What Are Backing Plates and Do We Really Need Them? 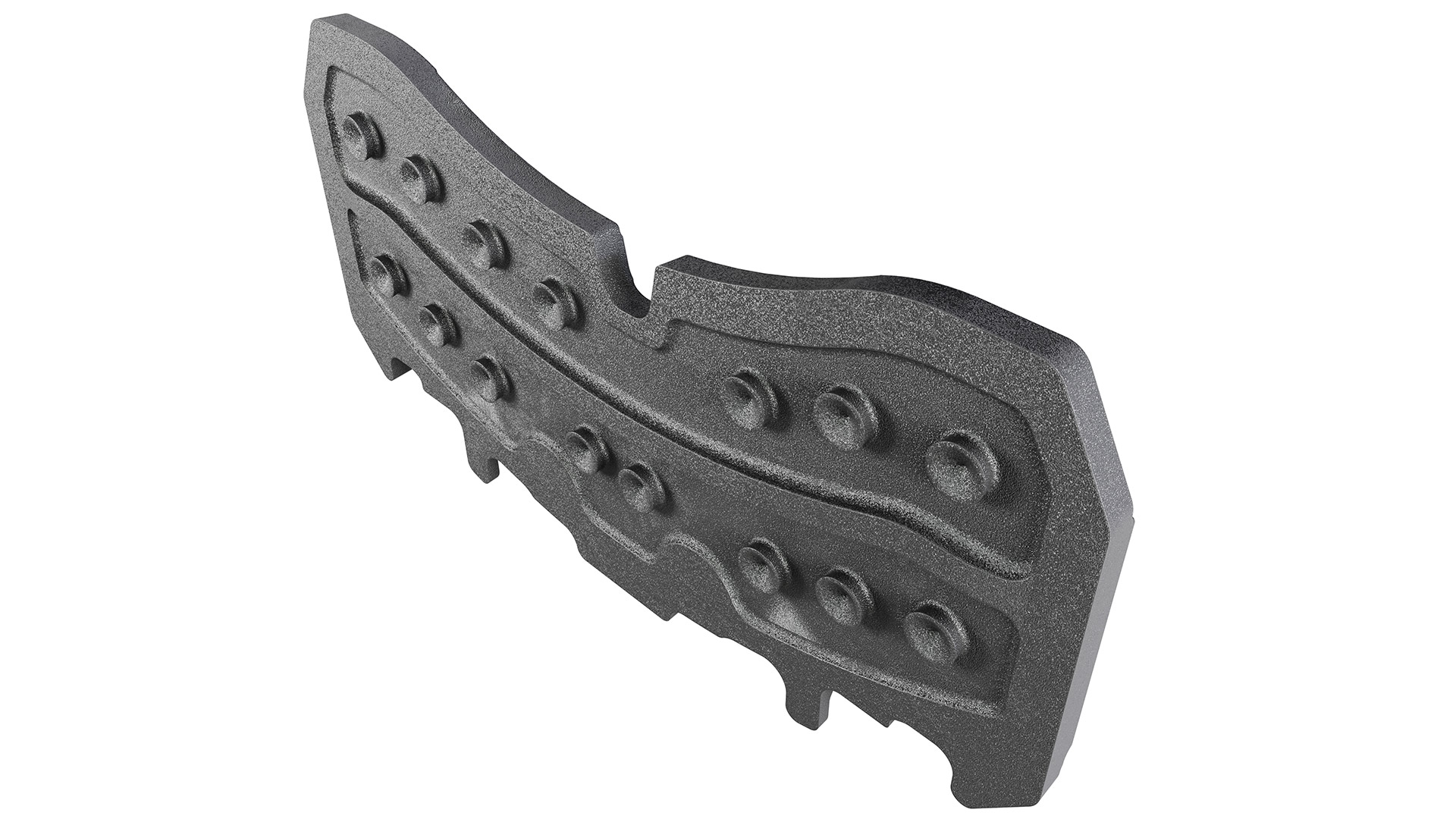 Backing plates are often referred to as ‘brake plates’ or ‘brake calipers’.

Found behind the brake shoes, backing plates are metal components that form a solid foundation for the drum brake (a rotary brake system that turns with a vehicle’s wheels).

What is the purpose of a backing plate?

Made of cast iron, commercial backing plates are what the wheel cylinder mounts onto. The brake shoes are then firmly attached to the backing plate unit, providing them with the required grip to stop a vehicle, using friction as a force.

Backing plates can also refer to the comma-shaped component within disc brake systems. In this instance, the brake shoes have a backing plate consisting of a friction surface which is riveted or glued into place.

How do backing plates work?

Commercial backing plates hold the entire brake system together. They come into action when a driver pushes down the brake pedal, which apples pressure on the hydraulic fluid found in the brake lines.

As the hydraulic fluid enters the brake cylinder, its pistons are forced outwards. This then triggers the outside edge of the brake shoes to come into contact with the inner surface of the brake drum. The friction of this process will slow the vehicle down, before it eventually comes to a stop.

Are there different types of backing plates? 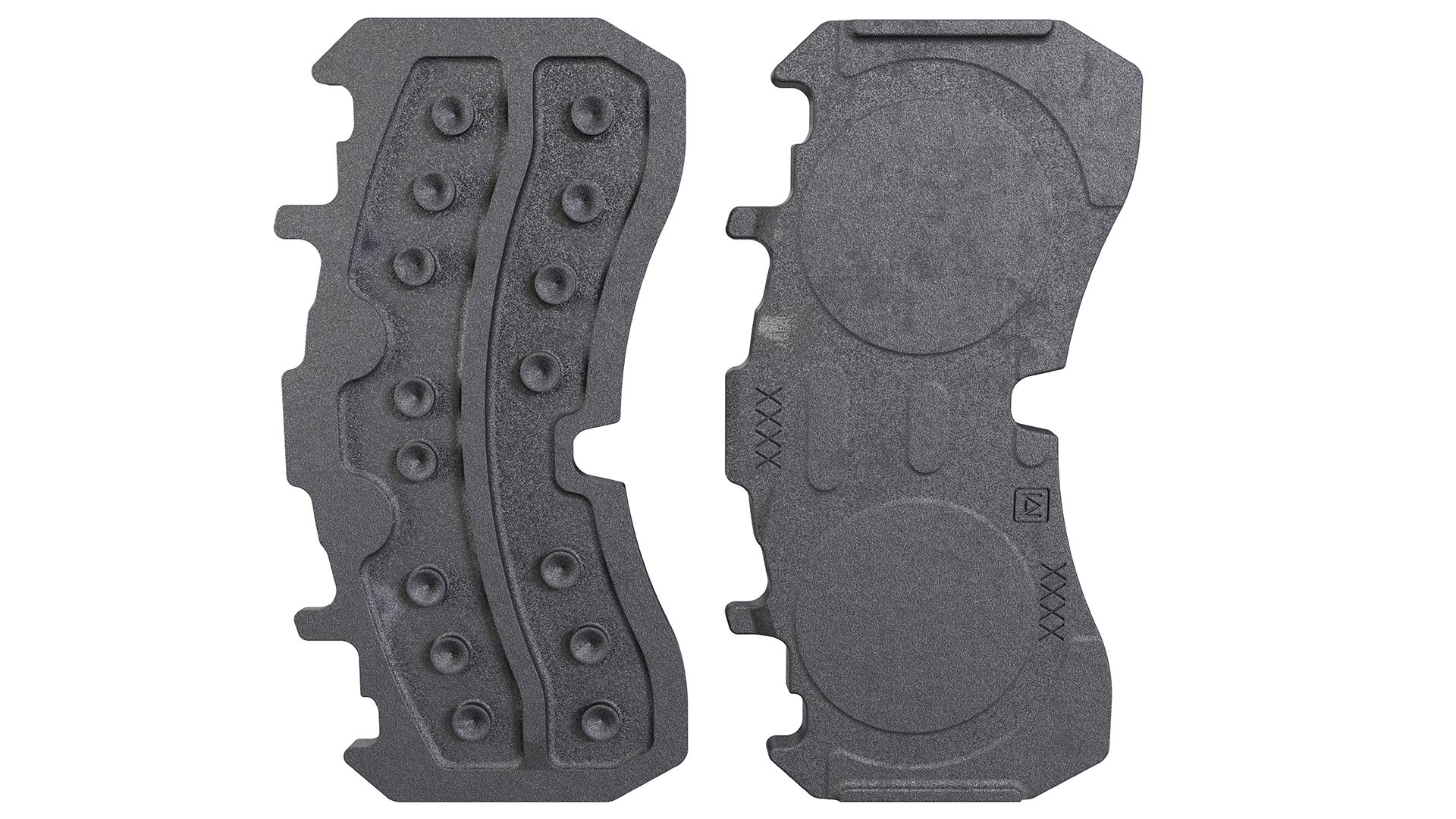 A floating backing plate involves the component moving in and out, relative to the rotor. This creates the process described above, where the pistons typically found on the inboard side of the rotor will push the entire plate when pressure is applied to the brake. This helps to create friction on either side.

Fixed backing plates are more popular (but also more expensive). As the name suggests, these don’t move but rather see pistons arranged on opposing sides of the rotor.

Why are backing plates important?

Without cast iron backing plates, all the hardware attached to the brake unit would have nothing to grip to. In addition, backing plates act as a shield for non-metal components which would otherwise be damaged by the heat that braking friction causes. Thanks to the design of the brake systems, any excessive heat build-up is dispersed, preventing any harm.

As a whole, backing plates are crucially important for the functionality, safety and maintenance of vehicles.

The MAT Foundry Group have long been market leaders in the manufacture of standard and heavy-duty backing plates. We actively engage in the early development phase in order to design the best product for optimal performance, at the lowest weight and cost.

We currently manufacture brake backing plates for commercial and passenger vehicles. Why not contact us to find out more?