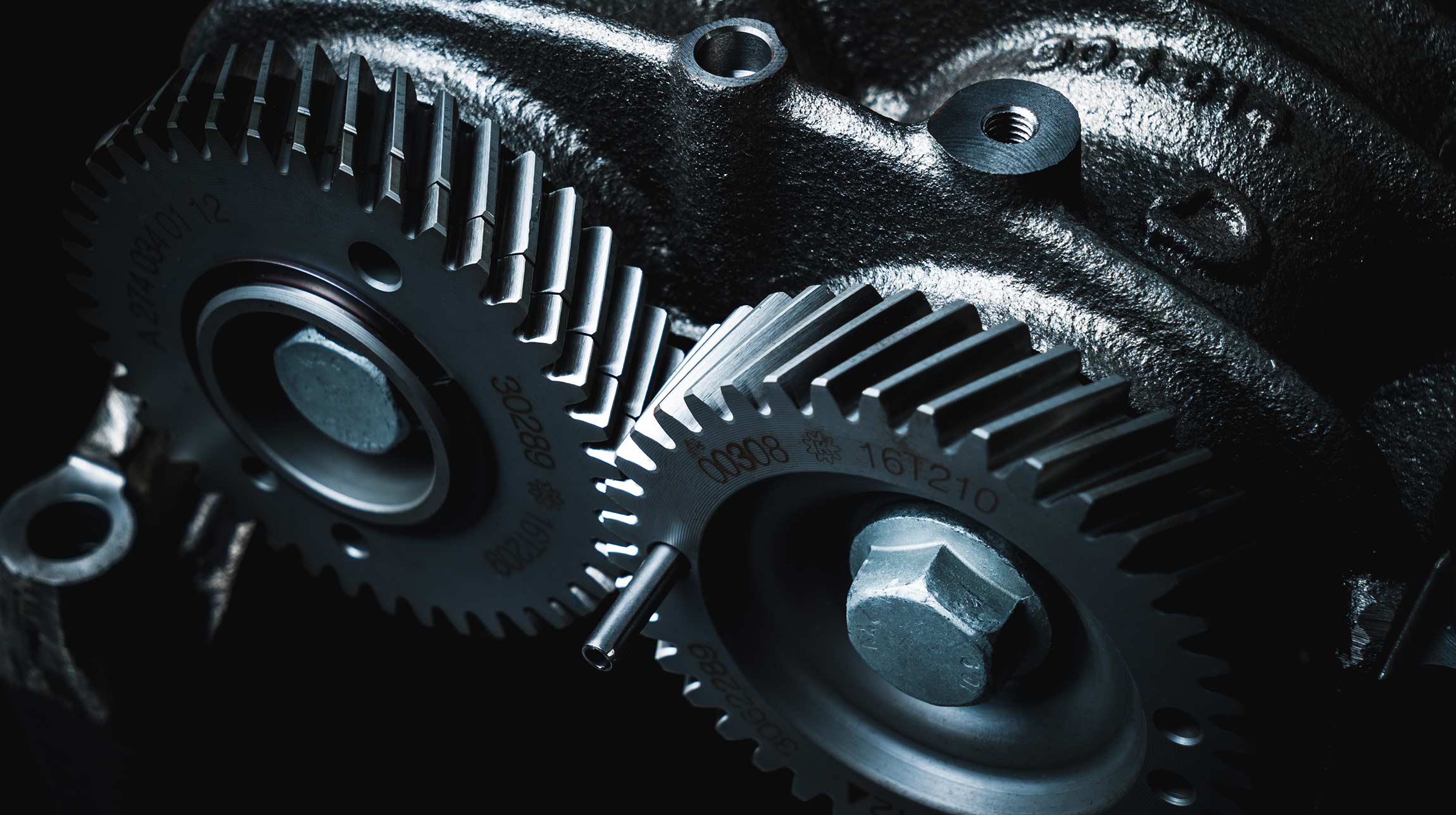 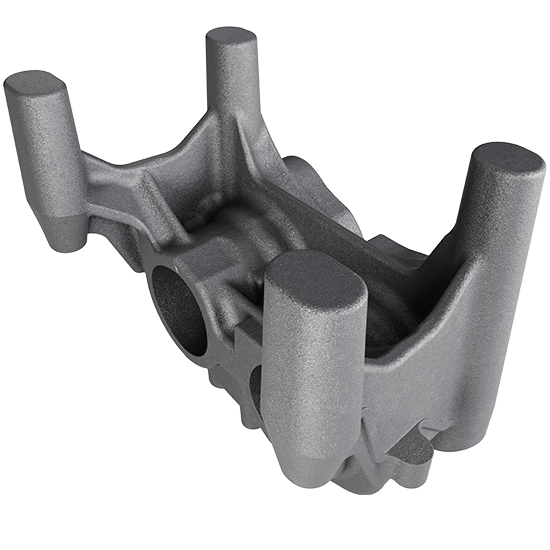 The modern car is made up of many components, nearly all of which are subjected to vibration and movement when an engine is started.

Resulting impacts must be controlled both to limit noise and prevent damage.

Ever since the first production car, manufacturers have toyed with ways of striking a balance and lessening aftershocks.

Layouts have changed in this time, with the inline-6 cylinder generally seen as the most balanced engine type, certainly compared to the inline-4 equivalent.

Balancing shafts have long been deployed to help even things out. Most standard shafts contain rods which run alongside the piston banks. They are geared to the crankshaft courtesy of the timing belt or chain and run at twice the speed of a standard engine.

The rods themselves encompass offset, counter-rotating weights that work to offset engine imbalance, as well as their own contrasting movement.

These generally have the desired effect, but rotation of the shafts is dependant on energy from the engine itself, resulting in minor power loss. 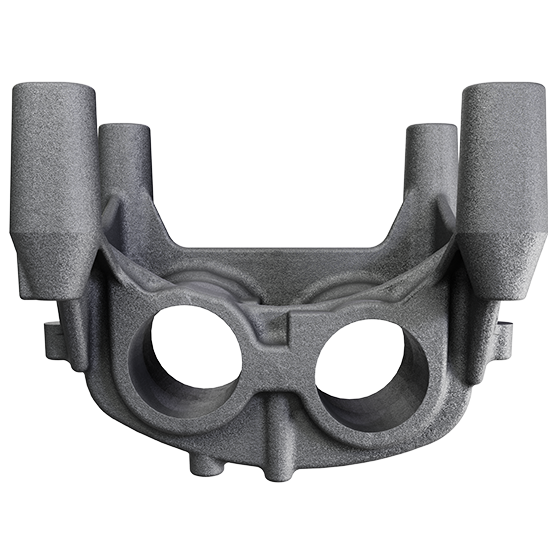 The Lanchester Balancing System is an alternative configuration conceived by the MAT Foundry Group. Unlike traditional balancing systems it’s mounted under the crankshaft and is directly meshed to it via an additional gear.

It also compacts the system into a much smaller unit, reducing the wider impact.

In short, the Lanchester Balancing System offers all the benefits of a standard balance shaft without the long rods. It’s enjoyed widespread appeal since its introduction. 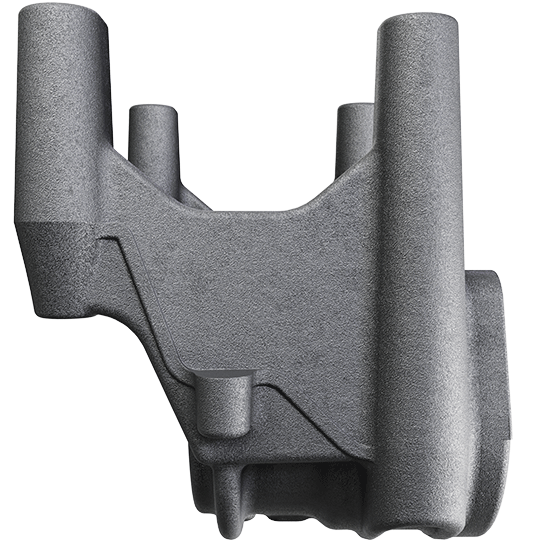 The first known balancing shaft was unveiled in 1904 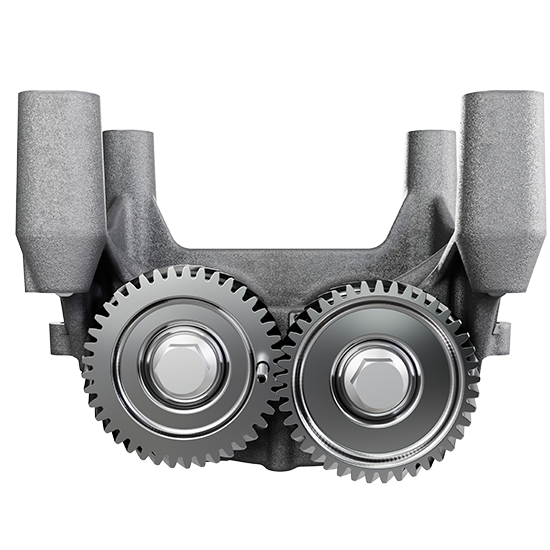