An End To Motion Sickness? 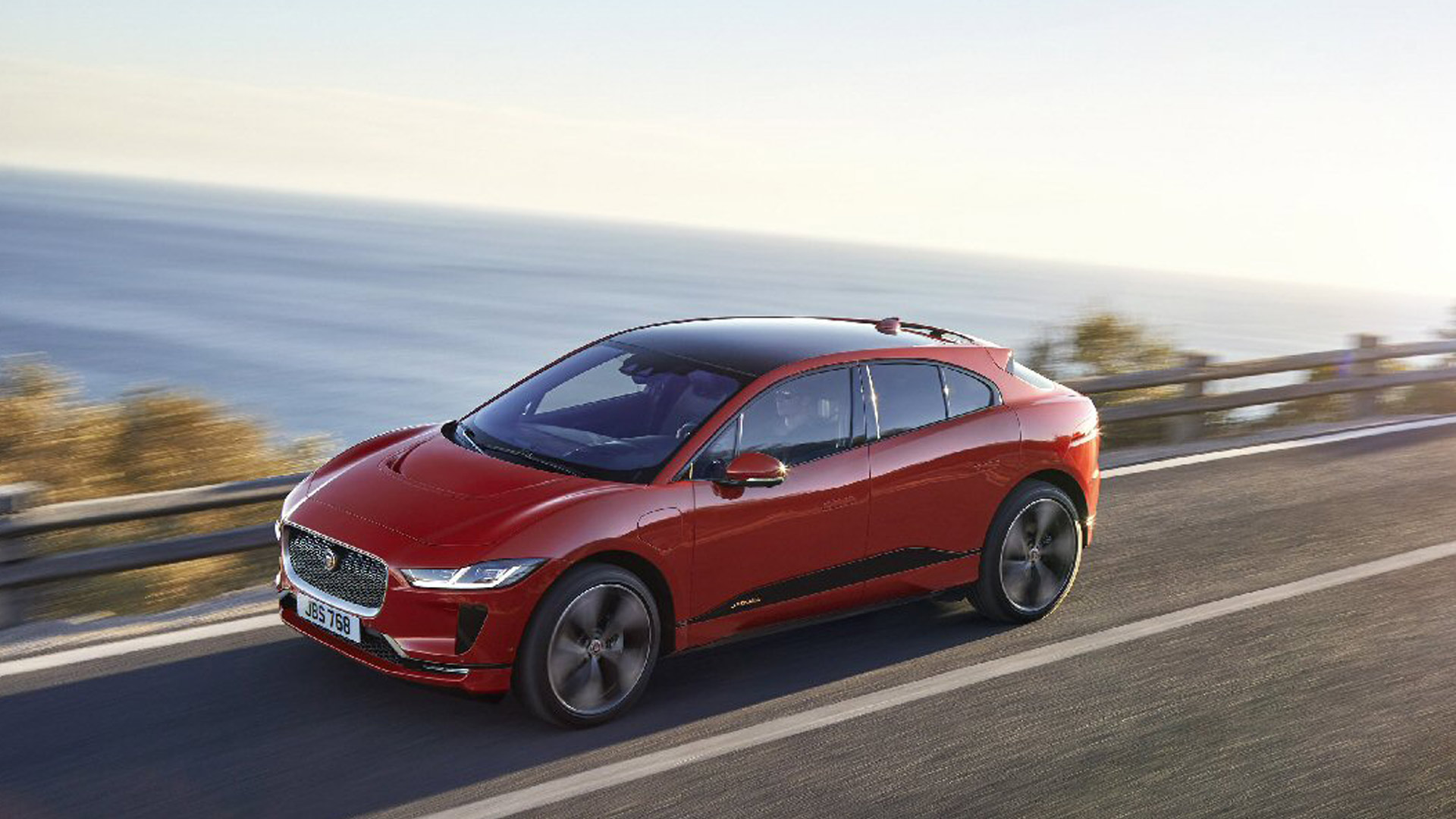 Motion sickness is debilitating and can throw travel plans into chaos. Sufferers are beset with bouts of nausea so troublesome they leave them unable to drive – or be driven – for an extended period of time. Worse still technology has been unable to assist in combatting the problem…until now.

Jaguar Land Rover has recently concluded initial research into a new system designed to reduce feelings of sickness whilst riding shotgun. So confident are they in the data accrued they plan to introduce the technology into all future models, becoming trailblazers in the process.

Before dissecting this would-be cure, let us first look into the condition itself. What exactly is motion sickness? Symptoms come to bear when the eyes observe something at odds with other body senses – such as those detected by the skin or inner ear. In essence your mind is sounding a silent alarm warning, spreading panic throughout the body. The outcome is not always pretty.

As many as 70% of passengers have experienced some form of motion sickness, while one in five are believed to suffer on a regular basis.

Until now there has been no obvious solution, save from NHS soundbites akin to common sense as opposed to any ground-breaking treatment. Amongst various recommendations is to sit in the front of the vehicle so as to reduce movement, open a window and – you guessed it - breathe slowly. Hardly innovative and ‘answers’ that pale in comparison to those being readied by JLR.

Yes, the British based car giants have conducted testing across 15,000 miles worth of road and now claim to be able to reduce levels of motion sickness by as much as 60%. Participants come guinea pigs were asked to read books, check phones and type whilst being chauffeured. The outcome? Significantly fewer of them bowed to sickness than predicted, owing to a new algorithm masterminded by technology researcher Spencer Salter.

In scenes reminiscent of The Matrix, his biometric sensors record physiological signals. Combined with motion and dynamics data, a melting pot of measurements generate a ‘Wellness Score’ for every passenger sat within a vehicle. Once established, settings will be adjusted to improve their number (or percentage, we are not yet sure) and stave off valet bills.

Adjustments include changes in temperature, seat position and even angles of infotainment systems, with their movement determined by the aforementioned readings. So advanced is this technology, JLR claim it detects the onset of sickness before sufferers see it coming. Who needs doctors?

We've previously written about how health monitoring systems are being developed by the likes of Ford but potentially ridding us of motion sickness goes one better.

The arrival of autonomous vehicles means a system such as Salter’s becomes invaluable. The anxiety felt by those struggling with motion sickness will only ever be heightened when nobody is behind the wheel.

Pioneers in every sense, JLR have anticipated as much and highlighted a baseline driving style for eventual self-driving models, reducing the need for steering corrections.

Outlining next steps, Salter enthused: “We are continuing to develop our self-driving technology and this research has allowed the creation of a drive-style benchmark to ensure our autonomous development is the smoothest, least motion-sickness inducing and ultimately will enable a cabin most set up for performing other activities."

Admirable but not wholly surprising, given reducing motion sickness has been a long-held goal of JLR. It is worth remembering earlier models such as the E-Pace boasted their own deterrents, deemed cutting edge at the time. The inclusion of 26 alternate seat settings, a reconfigurable infotainment screen and an adaptive suspension proven to adjust every 10 milliseconds, certainly laid foundations.

And now we stand at an exciting juncture where an end to motion sickness could be in sight, at least in the medium to long-term

This announcement was certainly timely for Jaguar Land Rover given some negative headlines in recent weeks. Indeed losses north of £90m are likely to trigger job losses meaning positivity was in short supply.

Cynics may claim waging war on motion sickness conveniently changes the agenda, particularly given this all-out attack remains a work in progress. It should also be noted the algorithm itself awaits patent approval before things can truly get off the ground.

There also remain as many questions as there are details. Car boffins the world over are busily calculating just where sensors will be placed and whether or not wellness scores can be saved. Surely, they will need to be? In a great irony, many are sick of waiting.

For now, we must sit tight and respect the ambition of the project if nothing else. Make no mistake, reducing motion sickness could transform our every day lives. Those with young children - the most susceptible - stand to benefit most, but we are nearing a time in which we can complete everyday activities whilst travelling by car. Cabins, far from being restrictive, will allow greater productivity and leisure as we put travel time to use without fear of nausea.