Video games are big business. Triple A titles have bigger budgets than some movies and certainly make more money than most.

Since the days of Space Invaders, Missile Command and Frogger, video games have become more akin to interactive movies rather than the button bashing pastime of the past.

The frenetic pace of modern games franchises such as Call of Duty, Batman or Grand Theft Auto has sharpened gamer’s reflexes to almost precognisant levels. Seemingly capable of reacting to incoming fire, an ambush or rapidly changing road conditions at high speeds before they even knew they were doing it. 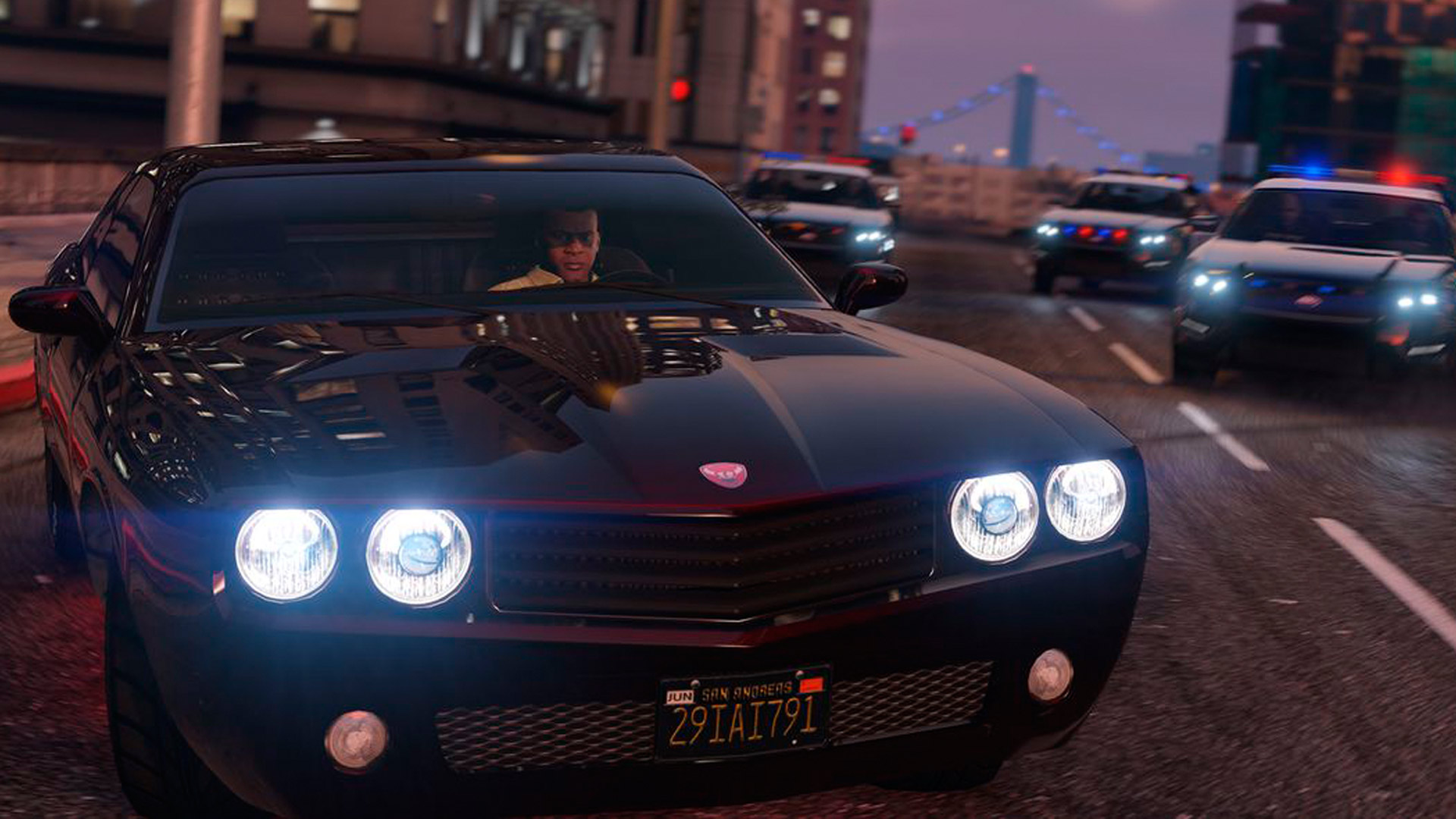 This is known as ‘probabilistic inference’ – collecting tiny pieces of information and piecing them together to make calculated decisions without a moment’s thought.

Anyone who plays video games with any regularity will know what this feels like. It’s usually followed by euphoric disbelief of what you just pulled off.

So the big question is; do video games make us better drivers?.

There has been a surprising amount of research carried out on this topic – some being more scientific than others. Although by definition, this question isn’t clearly answerable.

What is a ‘better’ driver? Your driving instructor would have told you that a safe driver is the best driver.

Lewis Hamilton would tell you that the fastest driver is the best driver.

Your 17 year old self may well have believed the best driver is the person who can drift their front-wheel drive car around roundabouts.

This difficulty in defining the questions is what has led to various testing methodologies and varying conclusions.

The most common conclusion we could find was that frequent players of first-person shooters (FPS) and racing simulators could make clear and concise decisions faster than those with little to no videogame experience.

This suggests they are capable of reading and reacting to an emerging hazard faster than a non-gamer.

SO, IT DOES MAKE US BETTER DRIVERS

Heightened sensitivity is absolutely vital in more defensive driving situations, such as avoiding a collision. However, this might not satisfy your driving instructor’s definition, who will be expecting you to check all of your blind spots.

Exploring this side of the argument, researchers from Catholic University of the Sacred Heart in Milan conducted research to see how experienced drivers and avid gamers look out for hazards. Using eye tracking software they noticed that, although the videogame players were able to make complex decisions faster and just as accurately, their focus was always right in front of them. More experienced drivers frequently checked the space around them, even during a driving simulation.

Unfortunately there isn’t one.

Whilst studies have been conducted on observational awareness that suggests FPS players have far greater awareness in certain situations and tend to exhibit heightened probabilistic inference. But this doesn’t necessarily make them safe on the roads.

There is undoubtedly evidence to suggest that gamers make faster and more accurate decisions based on what we can see in front of them, but the reality is that the world isn’t just outside of your windscreen.

Negotiating your way through the city at rush hour is nothing like a lap around the Nürburgring on Gran Turismo. Both driving and videogames are such a broad subject and it would require a much more defined and specific question to be answerable.

MAT FOUNDRY GROUP ARE A LEADING MANUFACTURER OF GREY AND DUCTILE IRON CAR COMPONENTS. TO LEARN MORE ABOUT US VIEW OUR PRODUCTS OR CONTACT US TODAY.