Not so long ago a number of start-ups announced flying cars that would, in a few short years’ time, be commercially available. Whilst some are designed to be road legal and transform into aircraft, a number of them will be essentially massive, sit-in, drones.

The idea of the flying car is nothing new. Science fiction writers and film makers have been toying with the idea of ‘skimmers’ for decades.

Movies like Star Wars, Blade Runner and The Fifth Element all actively dangled a future (or a long long time ago) where flying cars were not only a possibility but part of everyday life.

Whilst, 40 years on, hovering cars are a staple of most science fiction properties, it’s hardly surprising that fans of the genre have been eagerly waiting the day they can get behind the controls of their very own X-34 or T-47 ‘Snowspeeder’. 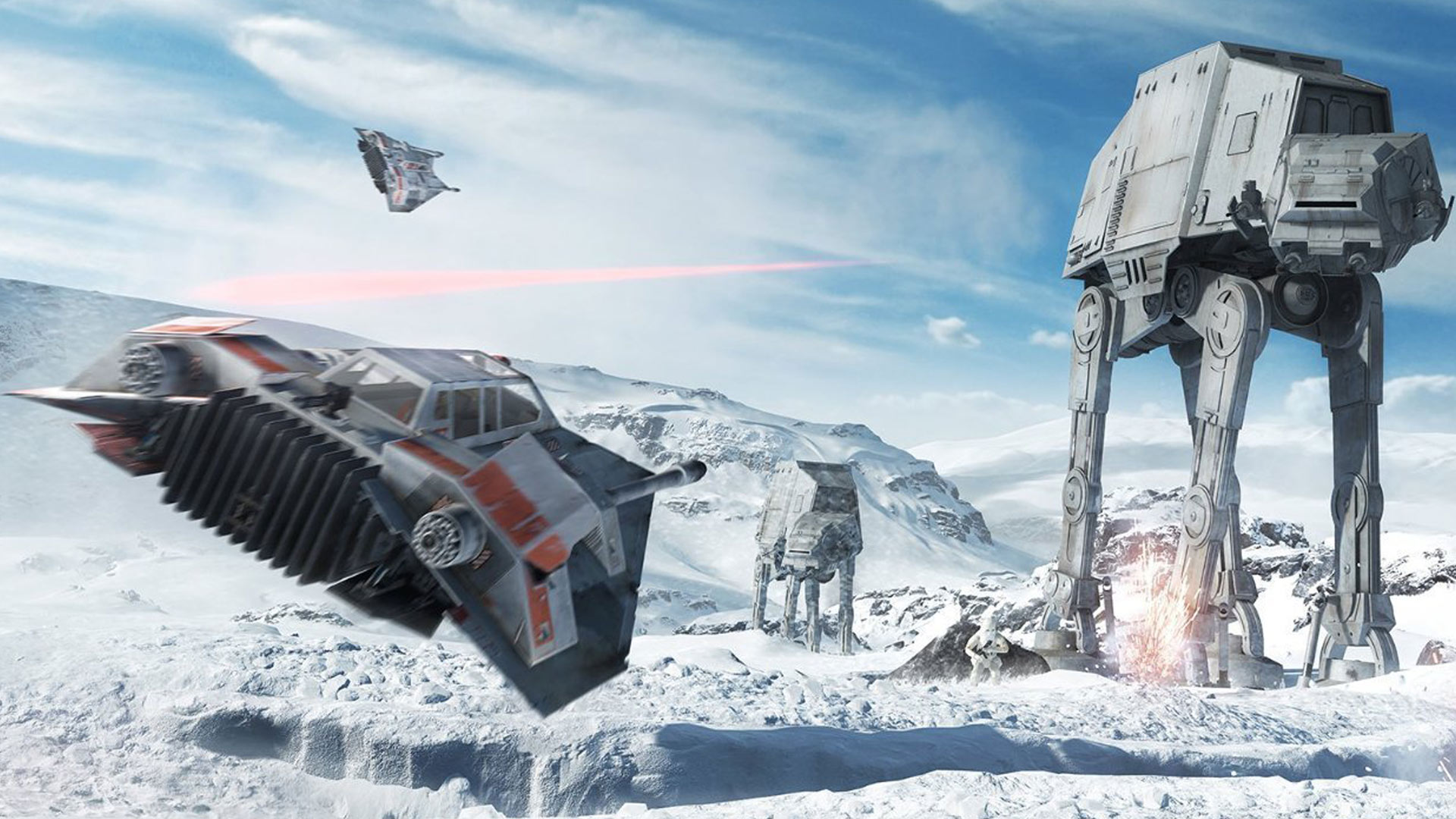 Image courtesy of EA and Lucasfilm

Whilst we’re not quite at the stage of anti-grav drives, repulsors and gravitic field generators, we are on the cusp of cars that are both road legal and safe to fly – providing you have a pilot’s license.

So what does this mean?

Actually quite a lot.

As with the car, the personal computer and the mobile phone, early adoption will be dictated by price. Prohibitive pricing will ensure only the upper percentile (and those who can afford a pilot license) will invest.

But the cost of technology after launch only goes one way.

As the price goes down, demand increases. If there are more flying cars there’s going to be a need to change the way travel networks behave.

This change in how we travel will mean roads will become less congested – good news for those who want their feet on the ground – and the skies busier.

Skyways (for want of a better term) will no doubt need its own set of laws, and the nature of the pilot license will change to be more along the lines of a driving test.

In truth, it will probably become a separate license due to differing nature of city based flying compared to mid altitude pleasure flights of light aircraft. 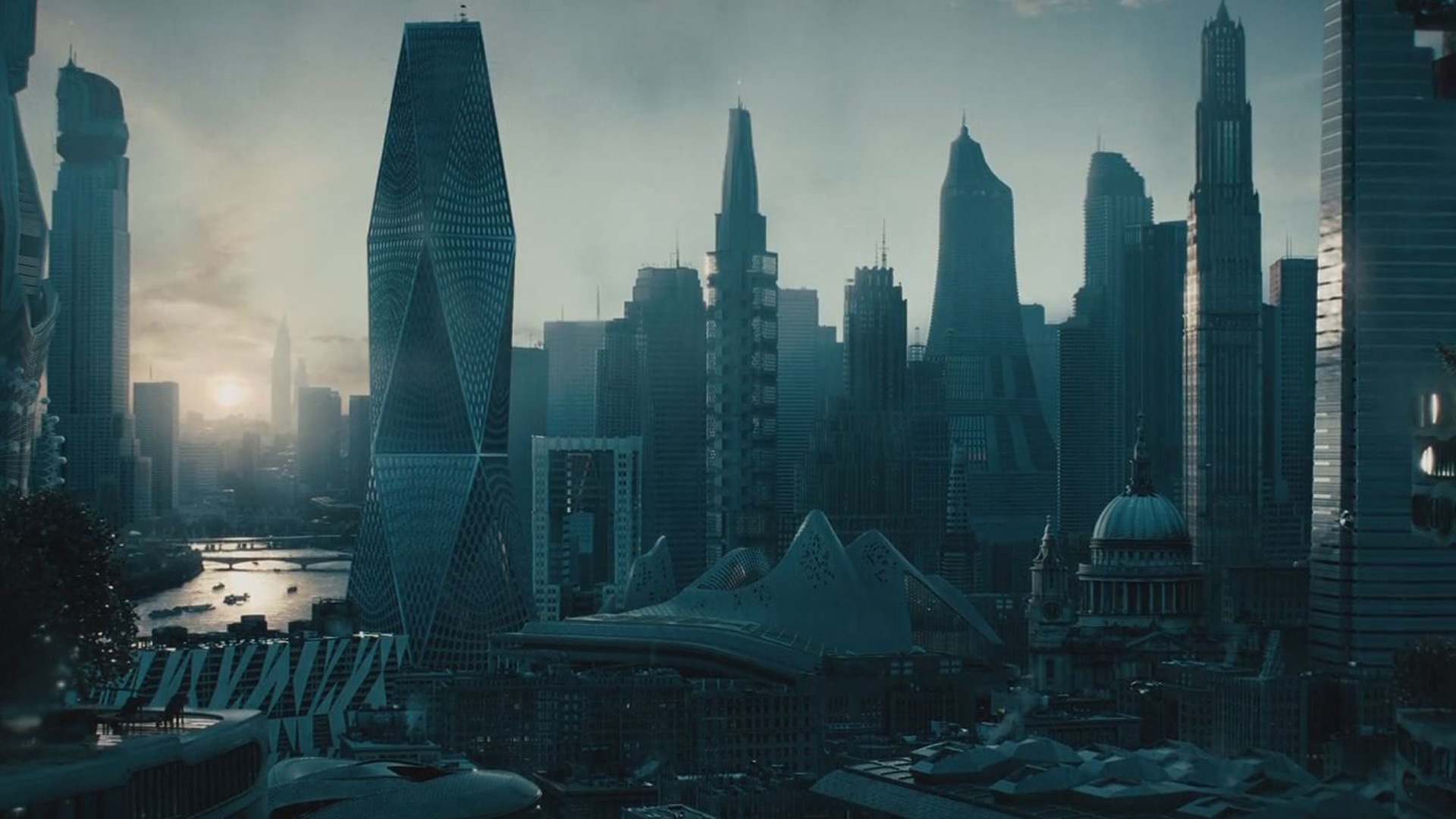 Increasing numbers of flying cars will naturally give rise to a change in the layout and sizes of our cities.

Apartment buildings will naturally get taller as residents will be less concerned about being on the ground.

Taller buildings will mean that travelling from the top floor to the bottom floor every time you need a pint of milk will become impractical so it’s conceivable that these super structures will have shopping centres within them.

Walkways could easily span streets, linking buildings, creating sky level communities whom theoretically will never have, or need to touch the ground if they don’t want to.

Similarly rooftop parking/landing will be a consideration in building design, freeing up space below that would otherwise be given over to carparks or underground parking structures.

Because there will be fewer cars on the road, congestion will ease and roads in general should become safer.

This will make owning and running a car cheaper. It may even insurance premiums go down.

Fewer cars and more space could mean a reimaging of city spaces with a rise in parks and community spaces.

Pie in the Sky

Of course this is all speculation spurred on by a couple of generations worth of science fiction writing and a new technology that is in its infancy.

But considering how unprepared the world was for the automobile and how that redefined everything from civil engineering to how the average domestic home is designed, it’s not hard to see how a century from now the world could look very different.

In 2010 there were 1 billion cars in the world from a standing start when mass production made the car widely available in 1908.

In just a century there is now a car for every 7 people in the world. Considering that includes some of the most isolated or poorest communities in the world, that’s saying something.

By 2117 it’s anyone’s guess what the world will look like.