The subject of alternative fuel sources is nothing new. It’s a topic that has been hotly debated by car manufacturers, the gas and oil sector, and energy providers for decades.

For many the obvious solution is hydrogen. It’s the most abundant substance in the galaxy (apart from Dark Matter it seems) and the by-product of burning hydrogen is more water which neatly side steps the whole pollution issue.

However, hydrogen is actually very expensive because on Earth hydrogen is usually bonded to something else, like oxygen. Splitting it and then super cooling it to a liquid (and therefore usable) state is not cheap. Especially as once it’s super cooled it has to be kept like that until it’s used.

Honda seems to have figured out a way of making this work with the Clarity. The model has enjoyed some success in the United States and Shell has even introduced hydrogen pumps at gas stations across California. 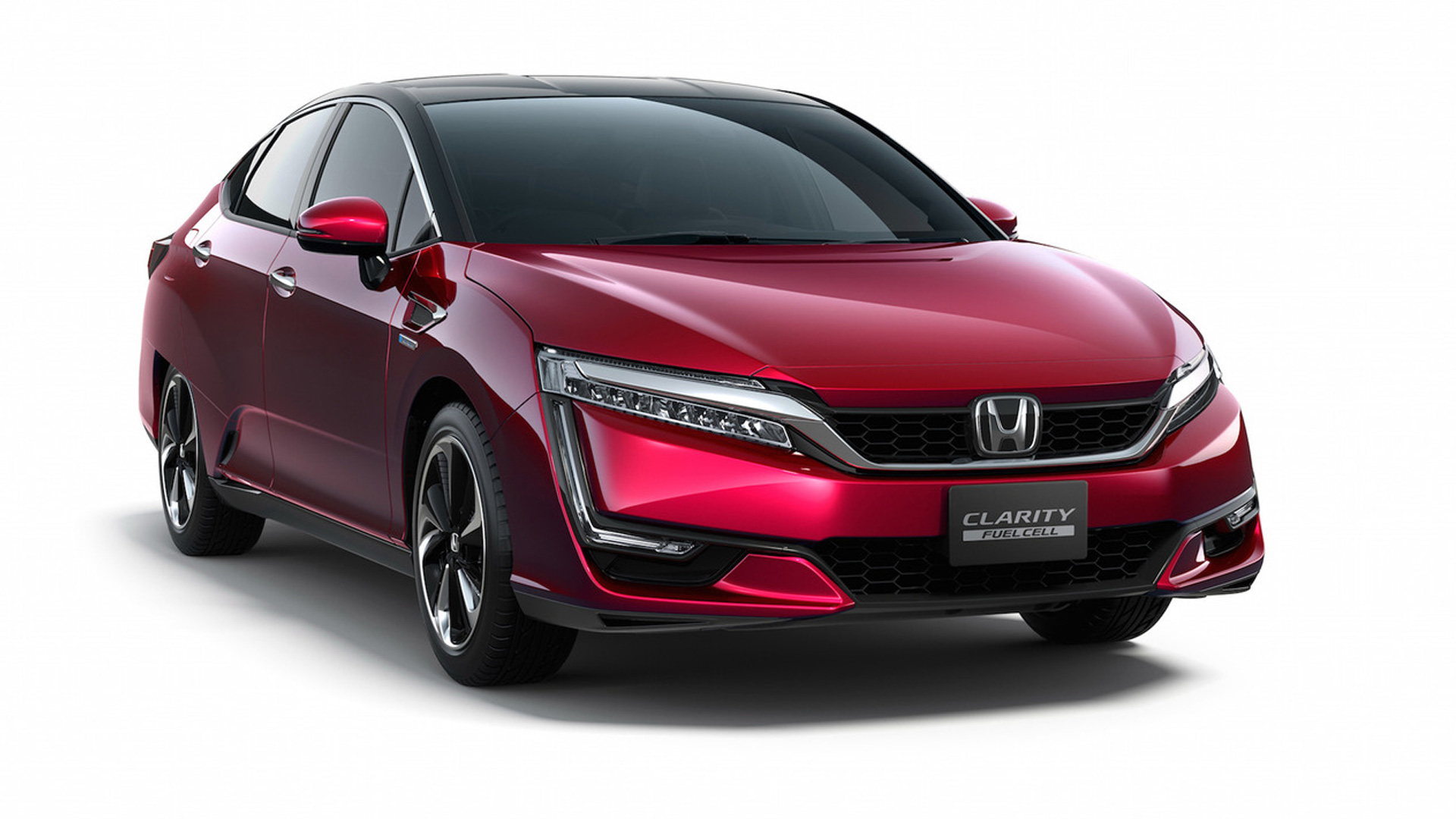 The problem is, it is still expensive and we are very much in a price driven economy which means the vast majority are going to choose a conventional drive engine because it’s cheaper and more convenient. In fact, unless you live in California you can more or less forget owning a Clarity altogether.

However, a company in London is developing an alternative.

Nitrogen engines work in a very similar way to conventional engines in so much as a chemical reaction takes place to drive pistons. In fact, nitrogen expands 710 times between its liquid and gas states so nitrogen motors need little more than a delivery system to make it work.

The only by-products of a nitrogen engine is air (an oxygen nitrogen mix) and pure nitrogen. This is (mostly) a good thing as the design is relatively easy to implement compared to the far more complicated hydrogen engine and it avoids the harmful gasses currently polluting the atmosphere. 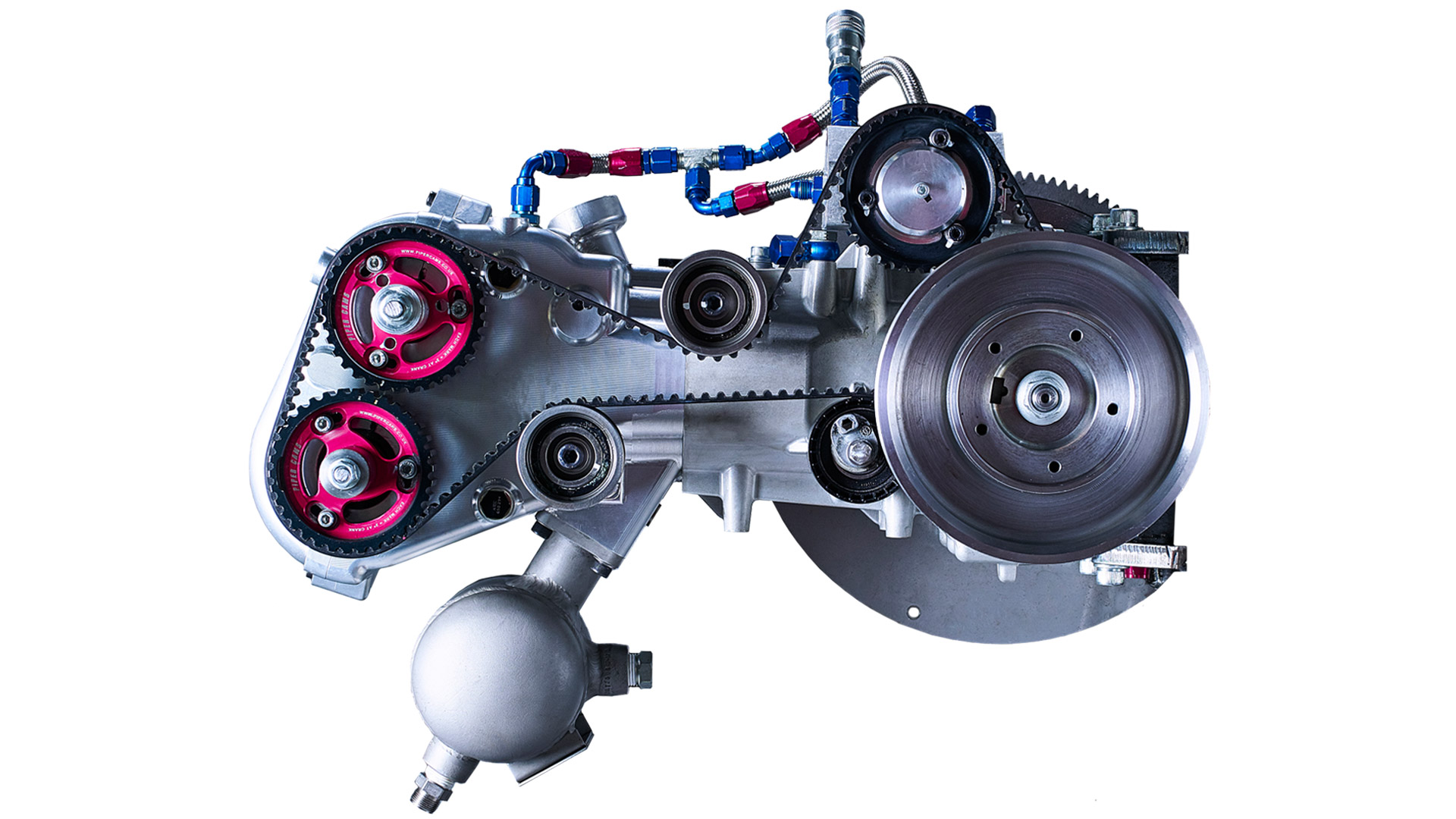 It is worth noting, however, that over time a build-up of excess nitrogen can cause as many problems, if not more, than too much carbon dioxide. In addition to damage to the atmosphere it could cause explosive algae growth in rivers and oceans.

However, it would take a very long time for it to reach those kinds of levels but it’s worth noting all the same.

The company in question, Dearman, are actually doing great work, making huge steps in terms of converting the expelled nitrogen into air rather than pure nitrogen but, they admit, there is still work to be done.

The good news is nitrogen is easier to store. Once it’s in a liquid state it will maintain a constant temperature if stored correctly. The bad news is storage flasks are expensive as it has to contend with temperatures of -210C so it remains to be seen if can be a long term cheaper solution to hydrogen.

It’s also extracted from the air we breathe which would no doubt raise some eyebrows if nitrogen production began on a mass scale.

For the average motorist, however, a nitrogen engine is a viable and appealing alternative. Zero emissions would mean zero road tax, which would offset any initial increase in fuel.

It would also make the car lighter reducing wear on the tyres, brakes and discs.

It remains to be seen if nitrogen really is the answer we’ve been looking for. Honda doesn’t seem to think so and neither does Ford who have recently announced a huge investment into hydrogen powered technology.

It seems to be the motoring equivalent of Betamax or VHS. Whichever way the market moves it’s safe to say either option is better than the current solution.

Is The EZ-GO The Future of Taxis?

Orchestrating Your Engine - Why Sound is Important