The Rise of The Sports Utility Vehicle

It’s no surprise to anyone that 4x4s are popular vehicles. The Nissan Qashqai is the car manufacturer’s best-selling model by a significant margin. BMWs X series has been a consistent top performer ever since the X-5 first rolled off the production line back in 1999. 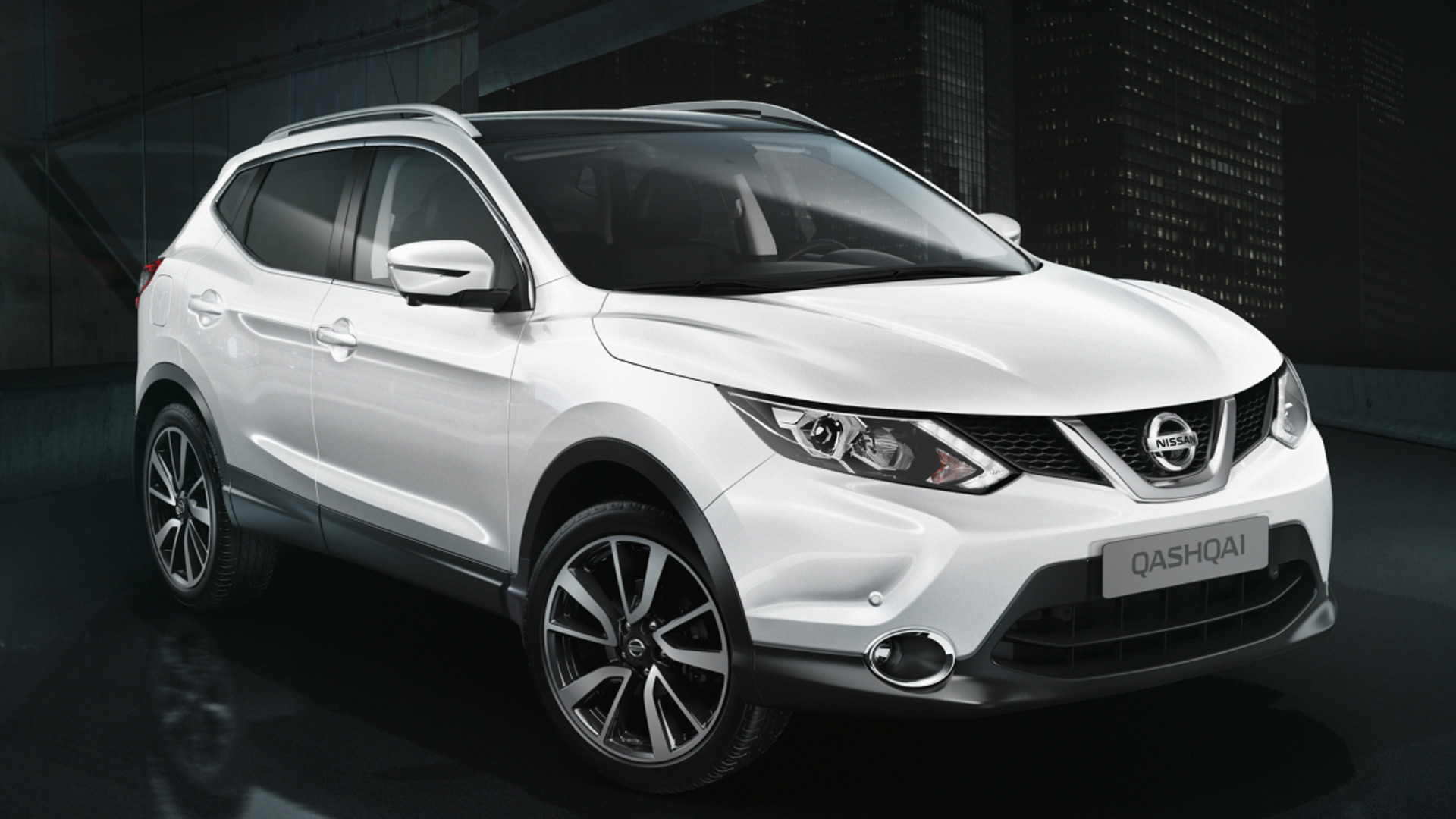 But why are they so popular and why do their detractors dislike them so much?

To address the latter first it perhaps has something to do with our own misinterpretation of the kind of vehicles car enthusiasts have a problem with.

The issue can’t be the four-wheel drive system or enthusiasts around the world would decry the Audi A3 Quattro, the Subaru Impreza or even the sublimely designed Lamborghini Huracan as an abomination of the roadways.

Is it then the part-time four-wheel-drive SUVs? The, to coin a phrase, Chelsea Tractors. Cars that look like they can go off road but (rightly or wrongly) are considered as likely to get stuck crossing a ford as a low slung sports car.

Essentially speaking, if it can’t climb every mountain and ford every river then it isn’t a proper four-by-four. To quote a nameless automotive journalist, ‘it’s an affront to engineering and the ingenuity of man’.
This is probably closer to the truth as so many (not all) of these cars end up being a Jack of all trades and a master of none. The problem is, if you’re off road in a car that’s terrible at going off road, you’re in for a very unpleasant time. 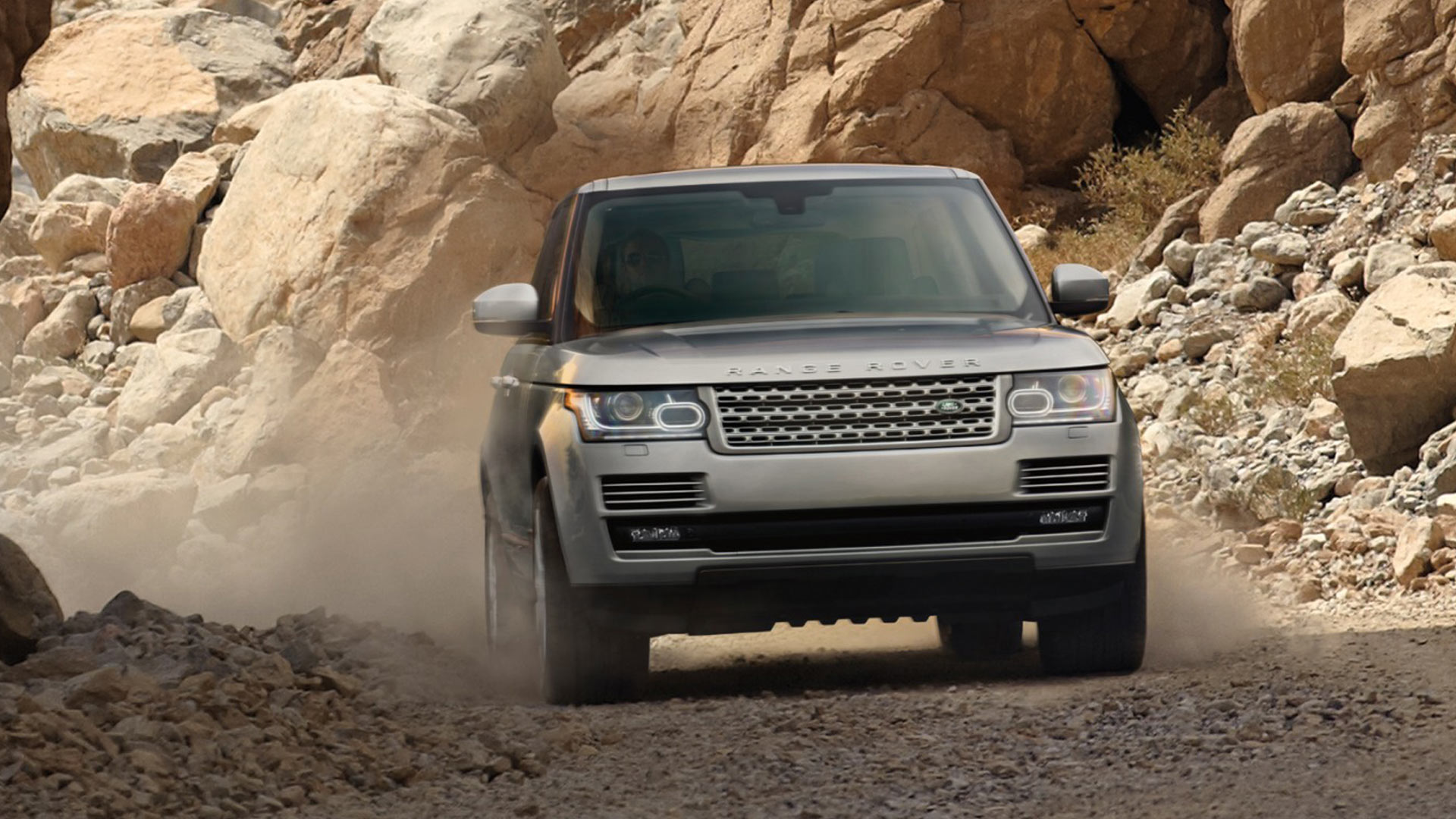 If you were in a Mondeo or the aforementioned Huracan then you had it coming. But a high riding, four-wheel-drive car should be able to cope with a degree of rugged terrain. The fact that the part time system struggles with this is perhaps what frustrates the motor enthusiast community.

The point it seems has nothing to do with the car itself. The fact that the Honda CR-V has the same engine as the Honda Civic and is essentially worse in all the ways that count – torque, acceleration, emissions, price, handling, features – but out sells its diminutive cousin says a lot.

The answer lies in something a lot less tangible. It’s how the car makes the driver feel.

Car enthusiasts buy cars not just for the looks but how they feel when taken to the ragged edge of the car’s limitations.

But we’re not all car enthusiasts. What most of us – especially those with kids and grand kids – want is something practical. Something safe. Something economical and credit crunchingly reasonable to buy. Four-by-fours it seems are the new family car. They are the 21st Century’s answer to the Ford Sierra.

When asked, many drivers of SUVs say they don’t feel safe in smaller cars in part because of all the larger cars on the road. A perceived threat that has resulted in a ‘if you can’t beat them’ mentality that is only set to increase as motorist appear increasingly more intimidated on the roads.

Perversely it’s a self fulfilling prophesy.

Four-by-fours, or SUVs as they should more accurately be called, offer owners an elevated driver position, and oodles of space for buggies, changing bags and the 0-3 section of Toys R Us which certainly takes care of the practical side of the requirements.

However, safety is something of a contentious topic. Being in a big car is no guarantee that the car will do a better job of keeping you safe. Whilst safety ratings on SUVs are good, they use the same scale as every other car on the road so it’s misguided to expect a magic bubble of protection if you drive into something.

The elevated driving position has drawbacks too. Whilst you can see hazards emerging you won’t be as well placed to deal with them as the height comes at the cost of agility making a collision more likely in those split second errors in judgement.

For all that, however, the SUV isn’t going anywhere. Motorists continually demand faster, sportier SUVs in flagrant disregard of the laws of physics and companies like BMW, Porsche and Land Rover are scrambling to accommodate them.

The rise of the four-by-four is predicated on a number of misconceptions. Mainly that they are, in someway, better, safer cars than the average family saloon. The big one is that we think we’re far more adventurous than we actually are.

The perceived dangers on the road – despite a steady decline in accidents – has convinced motorists that they need a safer more robust car and SUVs scream rugged durability and dependability in the face of avalanche, rock slides or leaves on the driveway.