As New Year’s resolutions go Highway England’s bid to end tailgating is surely one of the more ambitious.

A problem as old as motorways themselves, it’s hoped modern technology could provide a crucial breakthrough, reducing incidents and accidents alike.

So, what distinguishes this initiative from others we’ve written bout previously?

Well, instead of relying on autonomous features such as platooning and bilateral control, this plan centres on road cameras – instrumental in reducing speeding in recent years.

Developed by American firm Aecom, they are calibrated and configured to capture not just number plates but the distance between cars, and whether or not this is safe.

Moreover, they can determine if encroachment is deliberate or accidental, given several will be queued up along a single stretch. 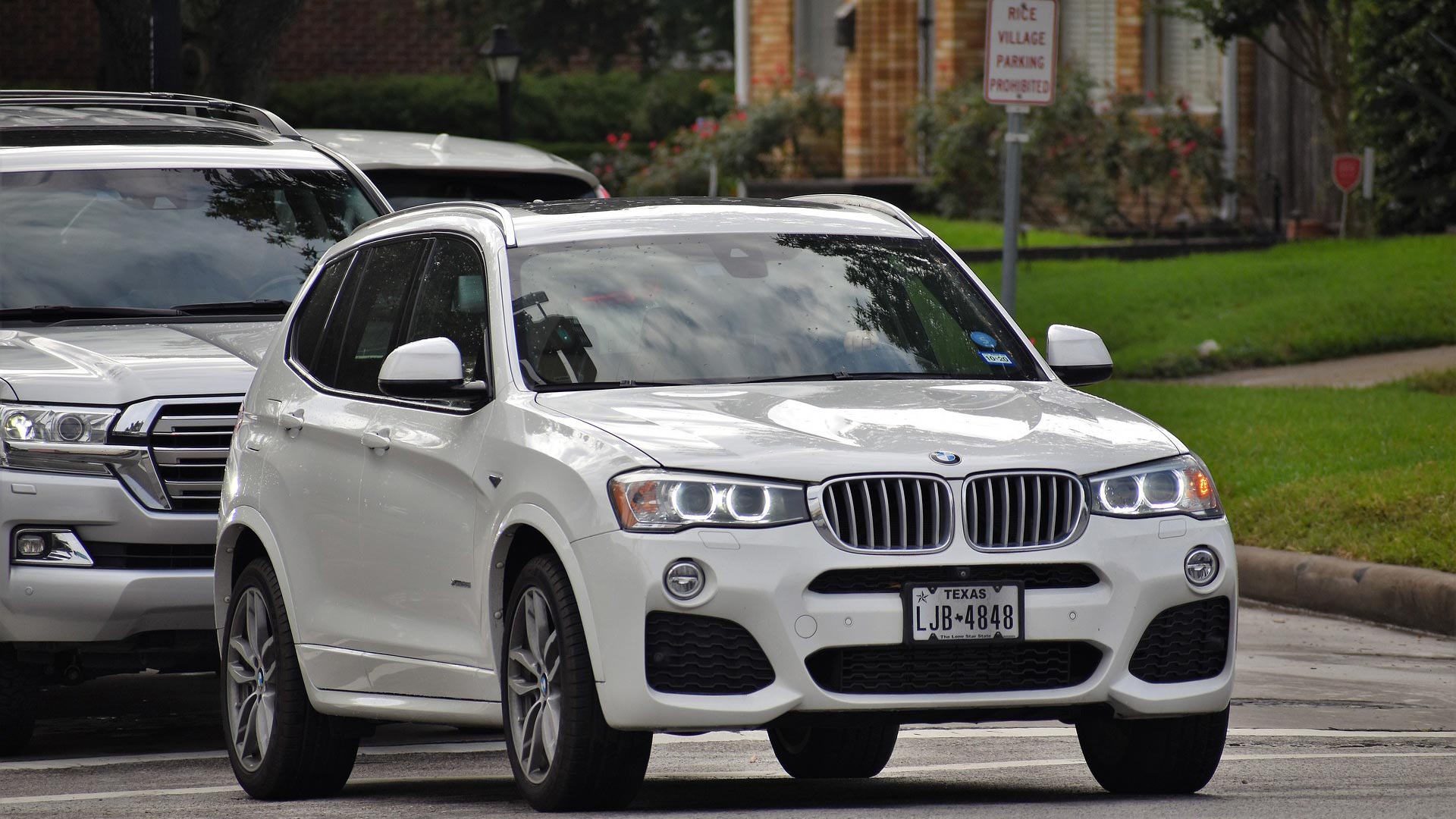 Northampton’s M1 was seen as an ideal testing ground and driving patterns have been monitored there since October. The early findings make for interesting reading and serve to highlight the need for a national rollout.

Indeed, just two months into the scheme a staggering 26,000 cars, buses, trucks and vans have been caught tailgating. This averages out as 419 motorists a day.

Alarmingly 3,700 of these were repeat offenders. Worse still, a handful of that unruly group were snapped tailgating as many as 12 times on the same stretch of road, said to be 164 yards.

Significantly these individuals have been written to, as opposed to prosecuted. Why? Because officials hope to educate rather than punish, at least in the first instance.

By law tailgaters can be fined up to £100 and handed three penalty points if caught by police. If being the operative word.

But their job is set to become decidedly easier, no longer the sole line of defence in a losing fight against motoring mischief.

To tailgate is to deliberately flout the two second gap between cars recommended by the Highway Code as a minimum. That distance has long been argued over, with different stretches of road and road surfaces naturally warranting alternate stopping distances.

While few set out to intentionally tailgate, it’s a habit many of us fall into.

According to research carried out by Highways England, a quarter of drivers admitted to tailgating at some point or another.

Intentional or not it’s a dangerous tendency.

Such moves have been cited as a contributory factor in 1 in 8 casualties and worryingly, were at their highest level in  for seven years in 2020.

"RAC research shows the poor standard of other people’s driving is a top concern for motorists, second only to motorists using handheld phone at the wheel, which suggests there is an appetite for something to be done about it."

That nervousness was further underlined in a 2014 study by Brake, which found that 95% of drivers are concerned when fellow motorists get too close for comfort.

Sadly, such manoeuvres are exasperated by a growing number of variable speed limits across the country. It’s not uncommon for traffic to bunch in a 50mph zone and for larger, heavy goods vehicles to bear down on smaller cars suddenly placed in a precarious position. Slamming on the brakes in this unwelcome scenario could prove fatal. 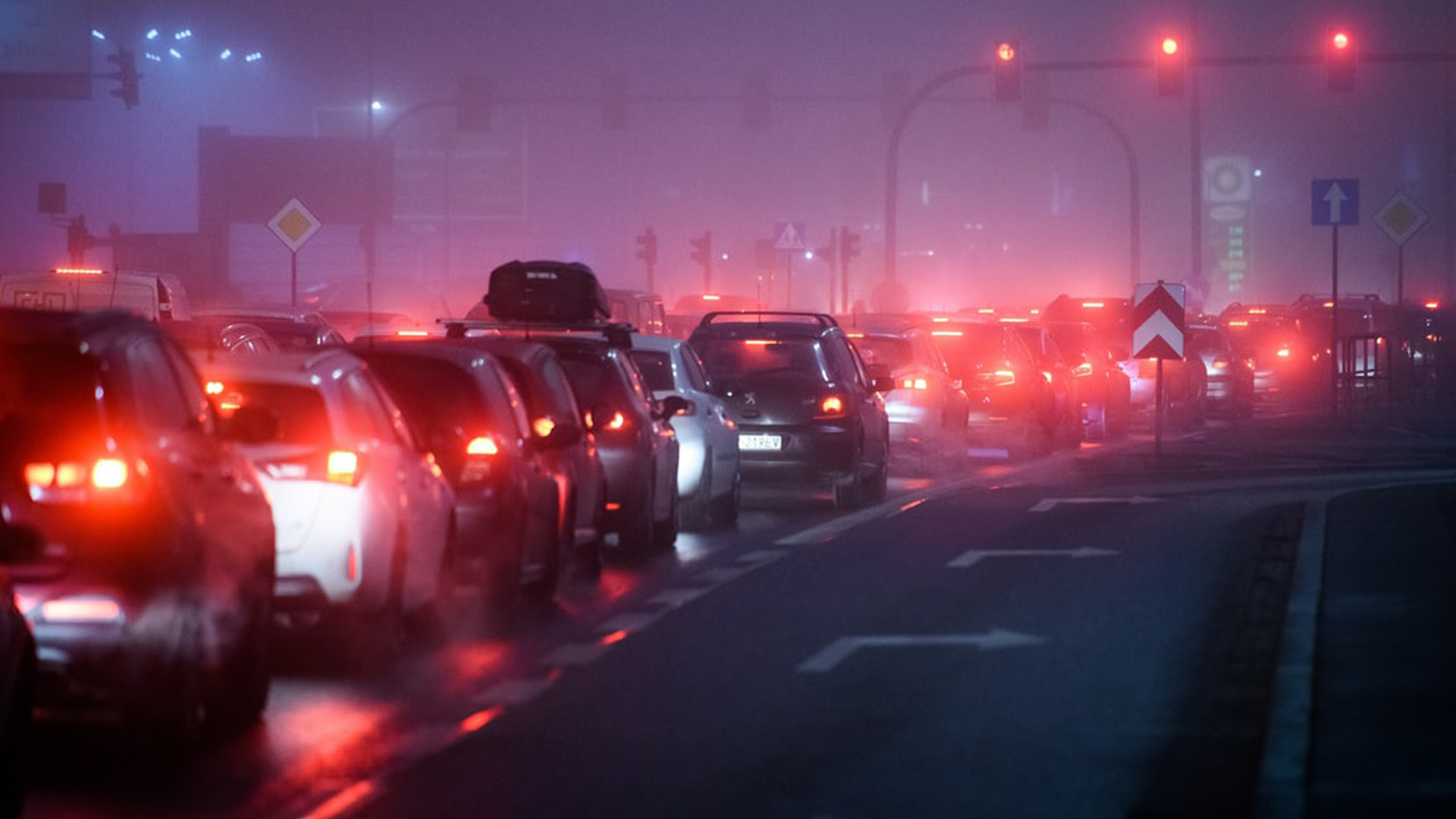 What is the Effect of Tailgating?

The damage caused by tailgating is not always physical but financial and environmental also.

Back in 2018 MT’s Computer & Intelligence Lab calculated that journey times could be cut in half if only all drivers adhered to the rules of the road. Instead, a domino effect comes into effect where one tailgater prompts those behind them to creep up, thus sparking a phantom traffic jam – the worst kind.

And congestion, as we know, results in wasted fuel and money alike.

It also increases the output of harmful toxins such as CO2, negatively impacting the environment to boot.

The Northamptonshire trial is set to last six months before a decision is made on whether to instal similar roadside cameras elsewhere. Head of Road Safety at Highways England, Jeremy Phillips, believes this is both necessary and inevitable.

“These new cameras have, sadly, highlighted just how many people are driving too close on our roads. We understand that most tailgating is unintentional by drivers who are simply unaware they are dangerously invading someone else’s space.  But not leaving enough space between you and the vehicle in front can be very frightening and intimidating — it could also prove fatal.”

2020 may have seen fewer cars on the road, for obvious reasons, but the aforementioned findings show no let-up in tailgating, nor the damage caused by it.

It’s hoped a new year and a new deterrent will reverse that trend and make our highways far safer moving forward. This is one drive we should all get behind.

What Is The Effect of Tailgating On Traffic?

How Much Does Traffic Cost?