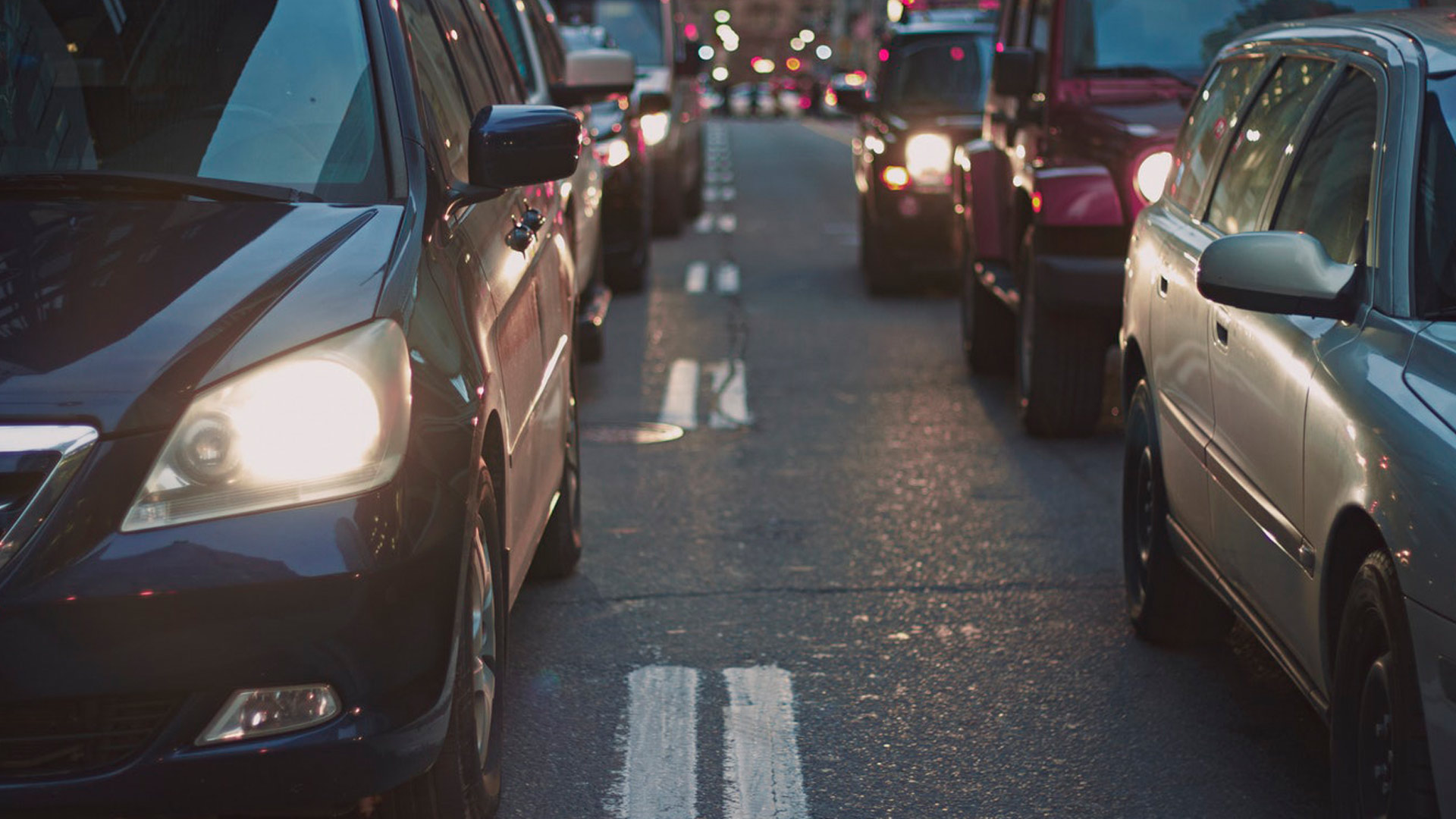 The Department of Transport has announced it will soon start trialling new ‘noise camera’ technology in a bid to crack down on vehicles continually breaking sound limits and sleep patterns alike.

The imminent arrival of ‘noise cameras’ was confirmed this month after research indicated technology now exists to target and punish repeat offenders.

In their sights are boy (and man) racers who illegally alter their exhausts to boost volume. The UK’s legal noise limit has long been set at 74 decibels and this will now be enforceable.

Those caught will be hit with postal fines similar to the standard speeding penalty as the new deterrents come into force.

So how exactly will the cameras work? In short, they will deploy microphones to measure and record the volume of passing traffic. Automated number plate recognition will also be at play to identify culprits.

In those instances where noise limits are breached, the acoustic camera will capture license plates as well as other relevant imagery, similar to the Acusensus technology in Australia.

Transport Secretary Chris Grayling heralded the plan and declared it will curb the ‘absolute misery’ caused by noise pollution.

Mr Grayling said: “Noise pollution makes the lives of people in communities across Britain an absolute misery and has very serious health impacts, this is why I am determined to crack down on the nuisance drivers who blight our streets.”

The system is already commonplace in the likes of Canada, Australia and Singapore with some arguing Britain has in fact been slow on the uptake.

The national policy perhaps owes much to Bradford council’s hardened stance on anti-social driving. The town recently detailed plans to issue £100 fines to what it called inconsiderate motorists, seemingly prompting the government to follow suit.

While total tranquillity will never be realised, even with the rise of electric vehicles, noise pollution may now be controlled.

Studies have shown that excessive noise exposure can have a serious impact on both physical and mental health. And car exhausts have contributed to this more than most.

Continuous exposure to a volume of between 80 and 90db can result in an eventual loss of hearing. While those working in industrial settings are most vulnerable, anyone spending long periods beside busy main roads are in harm’s way.

Heavy traffic can produce anywhere from 70 to 85 dB and has been known to reach 90+ in extreme cases.

For some the irritating background track is inescapable, even when sleeping. ‘Noise Night’s may increase blood pressure, heart rate and body movements throughout a restless evening.

Worse still disturbed sleep patterns almost always have a knock-on effect during the working day – leading to mood swings and decreased output. Indeed noise can have a far bigger impact than most appreciate.

This is perhaps best demonstrated by a recent London School of Hygiene & Tropical Medicine study. Data gathered from 8.6m people across London's 32 boroughs found deaths were 4% up in conurbations where daytime noise was more than 60dB. This was compared to locations with a tolerable 55dB or less. 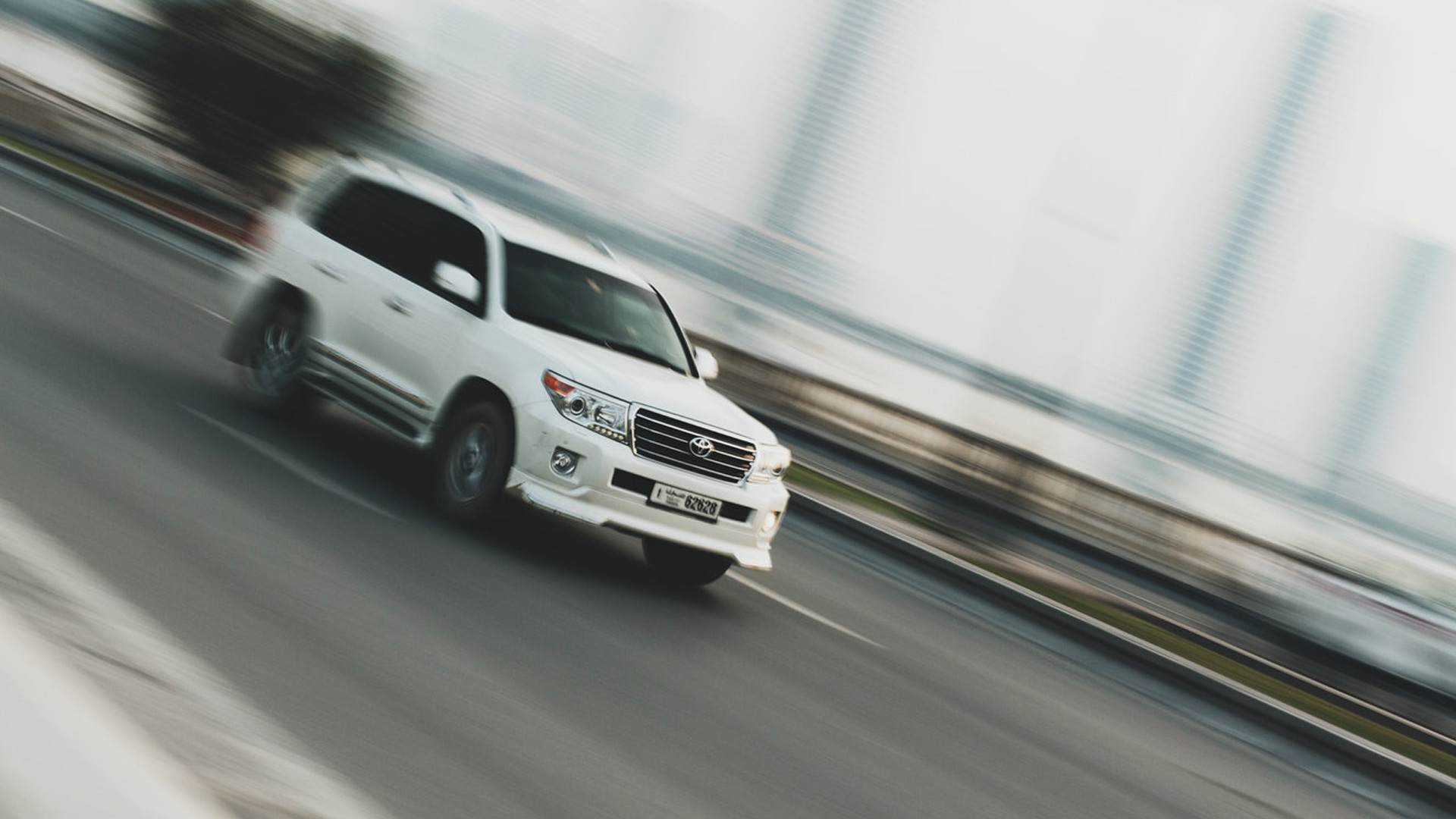 Interestingly, all vehicles must meet legal noise requirements to be deemed roadworthy in the first instance, something currently set to 74dB across the country. What the police dub as ‘nuisance’ drivers flout that ruling and produce something closer to 90db.

Certain actions contribute to this more than others. Over-revving is a prime example, so too failure to maintain exhausts. Others choose to adjust the latter and crank it up to ten, much to the despair of neighbours.

Up until now the only deterrent has been subjectivity but things are seemingly about to get a whole lot quieter.

The long overdue ‘noise camera’ will help determine if legal noise limits are being breached by considering the class and speed of the vehicle relative to the camera’s location. Furthermore it will take a dim view of loud music and obscenities shouted from occupants. Offenders will be slapped with a Public Space Protection Order (PSPO) and the kind of headache they have long given others.

Crucially however no fines will be issued during the upcoming trial period. Indeed punishment will only be meted out once the system becomes law but that is now expected to be just a matter of time.

Interconnectivity on the Roads

The Future of Roads - Plastic