When it comes to powering the cars of the future, the sky’s the limit.

If the prices of petrol and diesel at the pumps have given you that sinking feeling, you might be uplifted by the latest research… Next generation vehicles could be fuelled by none other than the air around us.

In September 2022, scientists at the University of Melbourne developed an electrolyser that yields humid air instead of liquid water.

The device absorbs moisture from the air and splits water into hydrogen and oxygen. This hydrogen fuel was then shown to successfully power a prototype machine.

Melbourne’s team of experts have said that their idea could allow the provision of hydrogen fuel to dry and remote regions, with minimal environmental impact.

Hydrogen is the most abundant element in the universe. Even though it's not found naturally in a pure form on Earth, it can be extracted from water and other organic compounds.

Once hydrogen is isolated, it can be used as a fuel for cars, trucks, buses, and other vehicles.

The process of extracting hydrogen from water is called electrolysis. In electrolysis, an electric current is passed through water, causing the water molecules to break down into hydrogen and oxygen.

The hydrogen gas is then collected and stored in a tank. When the hydrogen is needed, it's fed into a fuel cell, where it reacts with oxygen from the air to create electricity. This electricity can then be used to power an electric motor.

Fuel cells are more efficient than internal combustion engines, and they emit no pollutants.

As a result, hydrogen fuel cells are seen as a clean alternative to cars powered by fossil fuels. 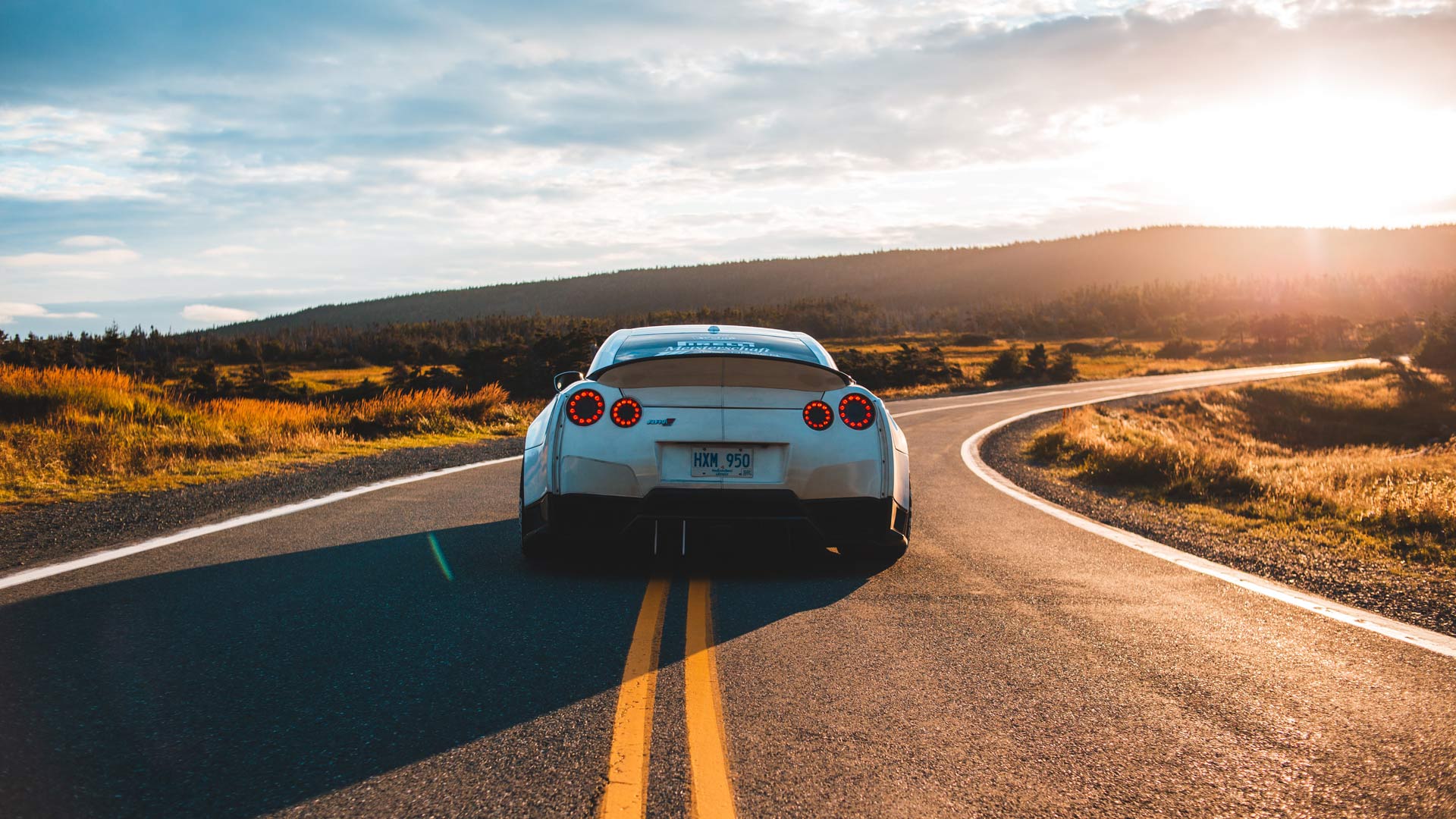 However, there are still some challenges that need to be addressed before hydrogen fuel cells can become widely used.

For one thing, the process of extracting hydrogen from water requires a lot of energy. And currently, most of that energy comes from natural gas and coal-fired power plants—which means that hydrogen fuel cells are not yet emissions-free. Additionally, storing and transporting hydrogen gas can be difficult and expensive.

The research from the University of Melbourne could prove itself integral to at least some of these challenges – not least by extracting the water required from humid air, rather than other water sources.

If these challenges can be overcome, hydrogen could play an important role in the future of transportation – especially if experts like the team at Melbourne are willing to live and breathe the science.

MAT Foundry Group are a leading manufacturer of grey and ductile iron car components. To learn more about us, view our products or contact us today.

What Is Fuel Duty and How Is It Calculated?