What Is Fuel Duty and How Is It Calculated? 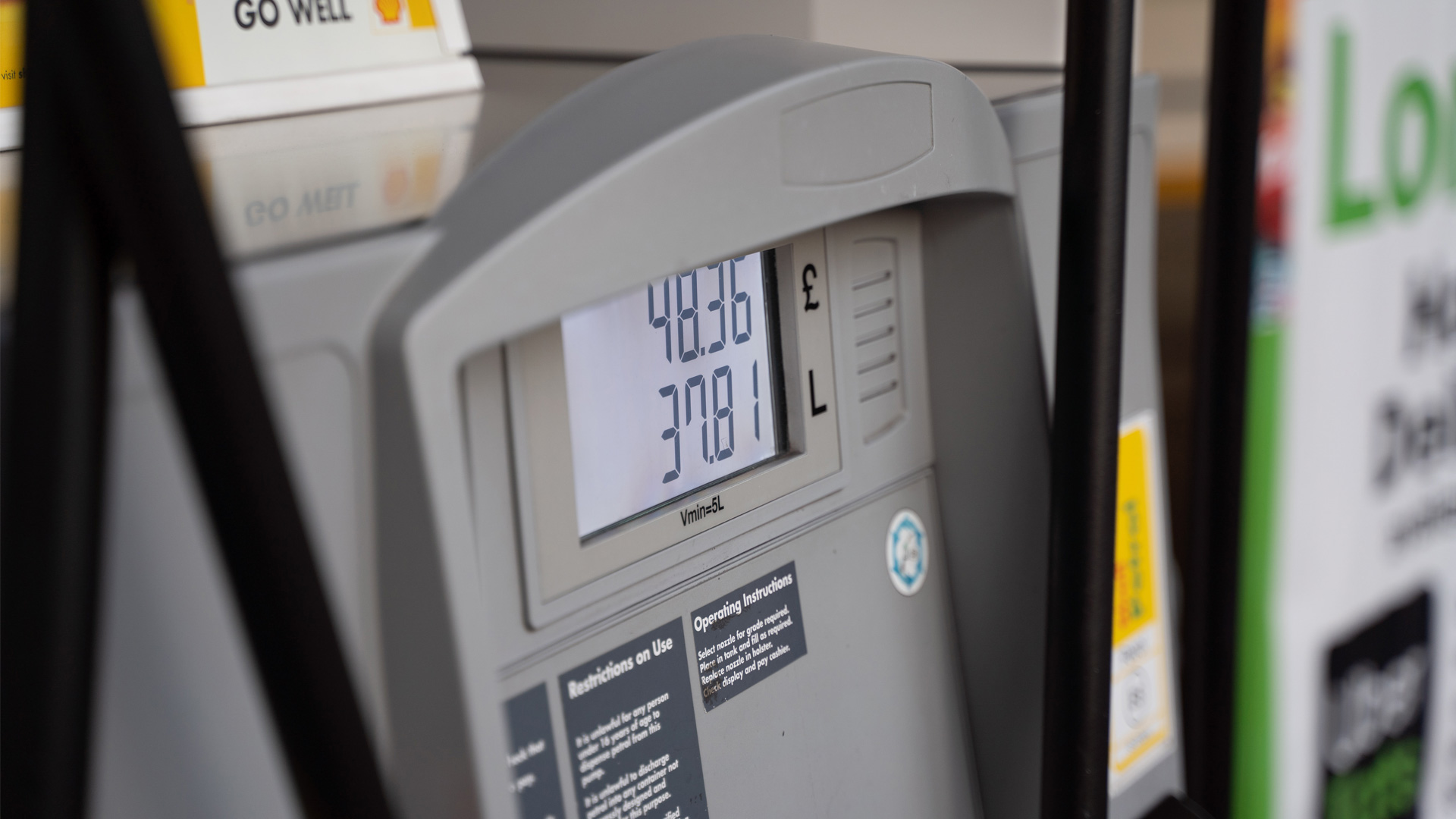 In 2022, UK petrol and diesel prices surged to record levels, paving the way for what many have described as a cost-of-living crisis.

The price of crude oil recently shot up to $139 a barrel (a 14-year high) and can mostly be attributed to the ongoing war in Ukraine and the continued international sanctions on Russia.

Second only to Saudi Arabia, Russia is one of the largest producers of crude oil in the world. As the UK (alongside the USA and many other countries) are phasing out imports of Russian oil by the end of the year, the demand for oil from other sources has increased, sparking the rise in prices.

Feeling the pinch at the pumps doesn’t just hit commuters in the wallet; it creates a domino effect that sends shockwaves through the freight distribution network, creating higher prices throughout the marketplace, including supermarket shelves. So, even if you don’t own a car, you’re likely to still feel the impact of supply chain tension and creeping costs.

However, the price that consumers pay for fuel isn’t purely dictated by the supply chain. The cost of fuel (including wholesale prices, distribution costs and retailer profit margins) are just part of the sum; the rest is comprised of fuel duty and VAT.

According to the RAC, more than half of the cost of a litre of fuel is tax, with 36% being fuel duty and another 17% being VAT. The wholesale price of petrol makes up just 39% of the cost.

So, we know that the rising cost of fuel is not a direct result of fuel duty – but of course, as the price of fuel goes up, so does the amount that the tax accumulates.

How much is fuel duty in the UK?

Fuel duty is a tax included in the price you pay for petrol, diesel and other fuels used in vehicles (or for heating).

To reduce the impact of rising wholesale fuel prices, the Chancellor of the Exchequer - Rishi Sunak - announced that fuel duty would be cut by 5p per litre until March 2023. The rate you pay depends on the type of fuel but, for petrol and diesel, this meant that fuel duty dropped to 52.95p per litre (down from 57.95p).

A 5p cut in fuel duty is estimated to lead to roughly 6p of savings per litre (because VAT is applied after fuel duty). That means a potential saving of about £3 per tank.

However, it’s still the retailers who decide the price at the pumps. So, if they choose to protect their profit margins by keeping prices consistent, consumers may not benefit – and similarly, if wholesale prices rise again, this is likely to be reflected on the forecourt.

How much of UK tax revenue is fuel duty? 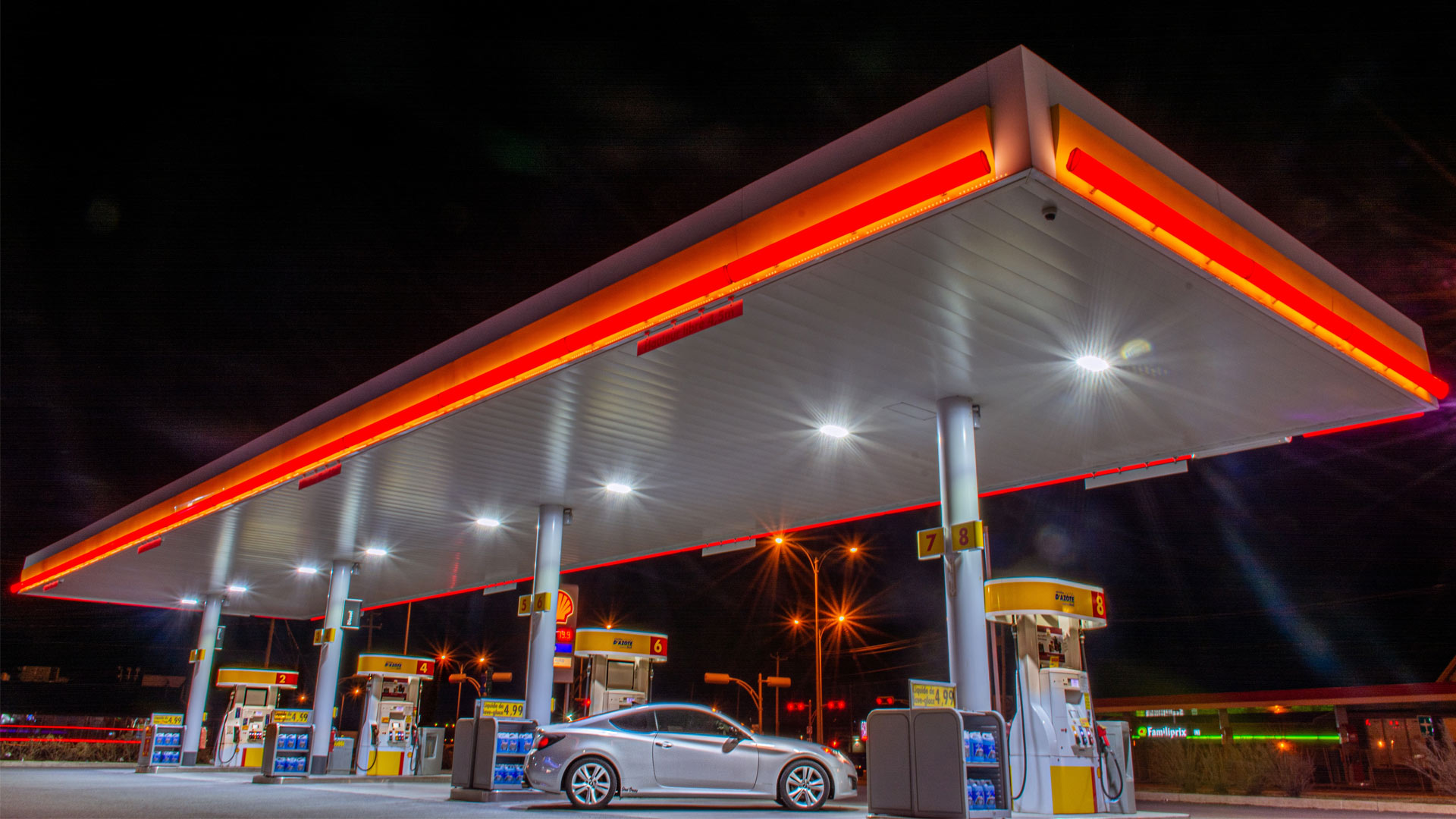 Fuel duty is a significant source of income for the government. In 2021-22, fuel duties are forecast to raise £26.8 billion. This represents 3.1 per cent of all receipts and is equivalent to £950 per household and 1.2 per cent of national income. VAT then serves as a tax on a tax, adding an even greater revenue stream for the Treasury.

It could be argued that rocketing fuel prices are helping to accelerate wider sustainability goals. As the production of new petrol and diesel vehicles will cease in 2030, vehicle manufacturers are keen for consumers to adopt EV technology – as are the government, who are enforcing the ban.

It certainly seems to be working. Auto Trader reported that enquiries for both new and used EVs reached record levels over the 12th – 13th March, hitting an all-time high of 30.7% - while the volume of advert views for new EVs increased by 30%.

Of course, this is little comfort to those who have seen their household bills dramatically increase as a result of rising fuel costs. We can only hope that a sustainable future will lead to a greater chance of cost efficiencies, which will then be passed on to the consumer - easing the pressure on household budgets at large and creating a brighter tomorrow.