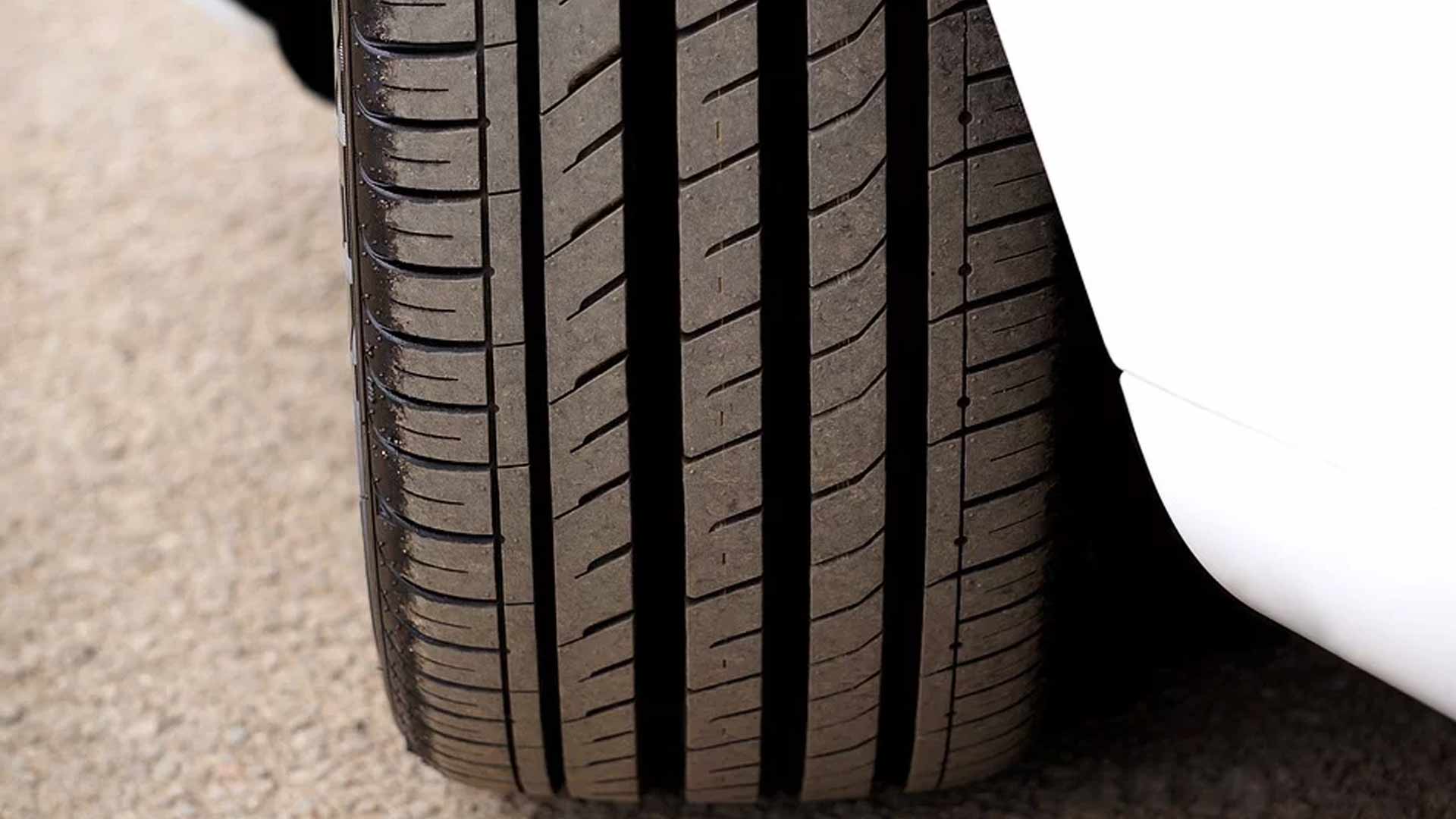 Tyres have a limited lifespan. If you’re lucky a good set may span three to four years (or 12,000 – 15,000 miles) before inevitable wear and tear necessitates change. We know, it seems like only yesterday you were in that very position!

Worse still, there’s every chance you’ll suffer a puncture in the interim, bringing about yet further expense.

Yes, replacing wheels is one of driving’s costlier downsides. And let’s face it, there’s a few to choose from.

All of which makes an astonishing announcement from tyre kings Goodyear, all the more intriguing.

With the Geneva Motor Show cancelled due to concerns over Coronavirus, the US multinational opted to livestream a big reveal. Well, a big concept anyway.

And so we were introduced to reCharge, a regenerative tyre. No, really.

This super tyre – and it really would be worthy of the name - will regenerate its own tread, essentially replacing itself from the inside.

The theory has certainly got people talking. Everything from feasibility to affordability has been discussed since the idea was first mooted. So let’s delve deeper into the science, is it possible?

reCharge will encompass a biodegradable tread, but one capable of regenerating due to the presence of a unique compound. The latter will be made up of a biological material reinforced with fibres similar to spider milk of all things – one of the world’s toughest known materials.

It gets better. All we’ll need do is insert a small capsule containing this magical liquid, into the centre of the wheel itself. It certainly beats a trip to the garage.

But how does it actually work?

As tread deteriorates its hardened outer layer thins out. In this new scenario doing so will allow oxygen air to penetrate its surface, thus coming into contact with the aforementioned liquid compound. The change in pressure will trigger sensors to release its contents; and this is where the magic happens.

Squeezed from a special channel, the liquid will be moulded into shape – replenishing the tyre tread in the process.

Squeezed is an apt description, given the mixture will quite literally be fed through a series of pipes not too dissimilar to a spaghetti spiraliser.

Once it reaches the surface it will dry, cure and set by itself. Bald tyres set for the scrapheap will be both reborn and roadworthy. 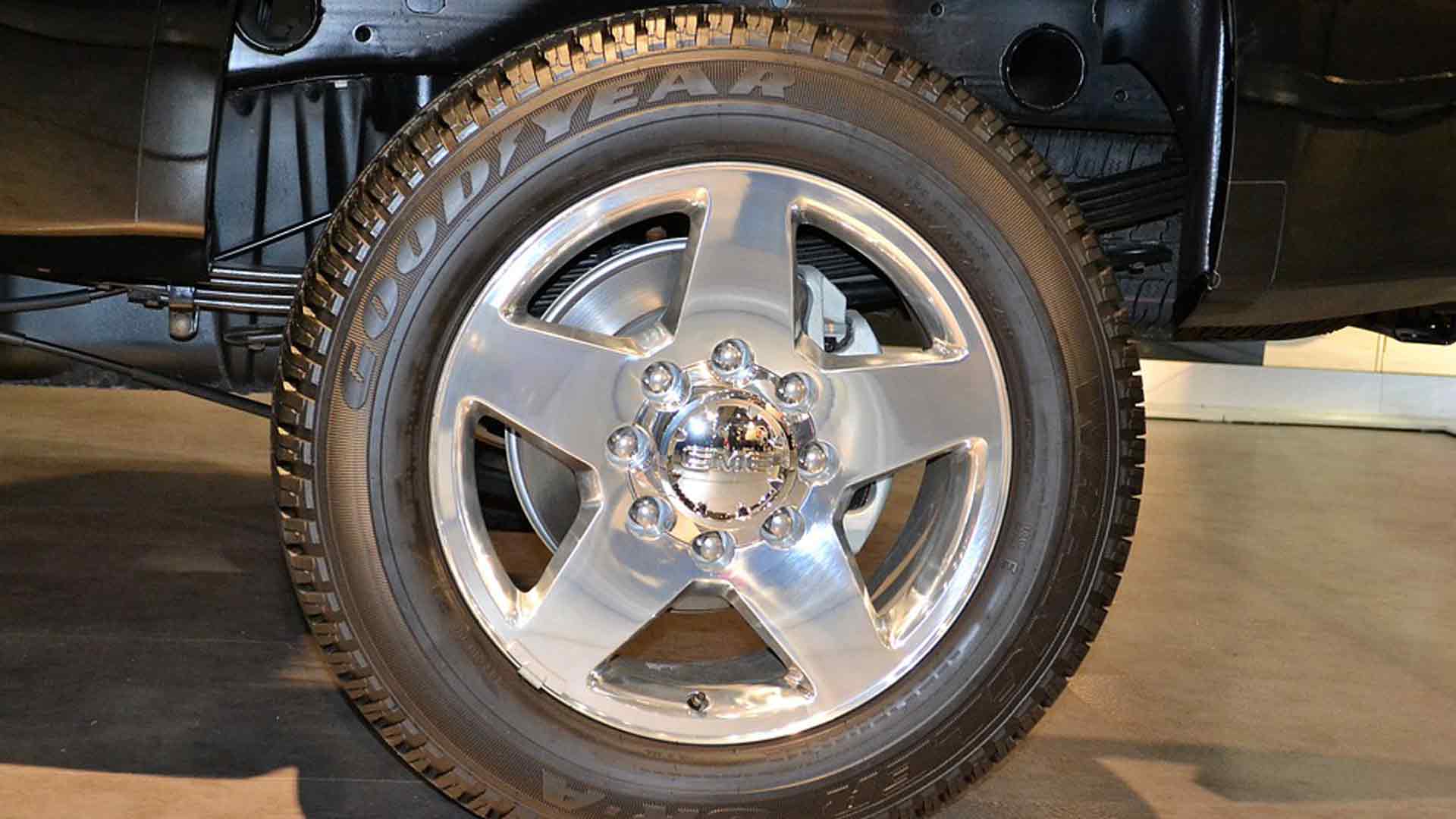 But there’s more where that came from. reCharge tyres, Goodyear claim, will be customisable. That is to say they will adjust themselves depending on season and driving patterns.

Using AI they will release compounds appropriate for the driving conditions at that very moment, each from tiny cannisters placed within the wheel hub. They may seek to optimise traction or save on fuel, depending on what data sensors tell it.

We know what you’re thinking, and you’d be right, this could save drivers all manner of pain.

Suddenly they’ll be no need to switch tyres once the clocks go back… or forward. Our recent blog on winter wheels would be quickly forgotten. Moreover, the concept has environmental benefits - retaining the same rubbers means less waste, furthering the appeal.

In theory we’ll never need to check tyre pressures again, nor worry about a puncture. Both will be taken care of for us. It’s a dream scenario but is it destined to remain exactly that?

Not necessarily. Though Goodyear have given no guarantees their big idea will advance beyond the animation stage and into production, they have been quick to point out that much of the associated tech already exists.

They’re right to do so. It’s easy to forget prescriptive algorithmic systems currently monitor the remaining lifespan of tyres based on how they’re being driven. This works much the same way as a petrol gauge.

Chief Technical Officer Chris Helsel managed to both dampen and ratchet up expectations following the livestream. In optimistic fashion, he announced the underlying processes and features needed to make reCharge a reality don’t currently exist… but could do within a decade.

It’s not the first time his organisation has sought to blow our minds at this time of year. Indeed the Geneva Motor Show has become a platform for Goodyear to announce weird and wonderful concepts alike.

Back in 2018 we were introduced to tyres made from moss. This frankly bizarre concept proposed wheels with actual living moss growing within their sidewalls. The flowerless plants would absorb and circulate moisture and water picked up from any road surface – up to 26x their own weight in fact.

Photosynthesis for tyres you might say. What next we asked. We got our answer in the form of the Aero Tyre, this fitted with a rotor intended for autonomous cars. Autonomous cars that fly no less.

On reflection it is perhaps easy to understand why some have been so quick to dismiss the regenerative tyre. That said it holds undoubted promise and unchecked potential.

As with any breakthrough of this kind it is unlikely to come cheap if at all. Owners of cars fitted with such advanced wheels will soon learn those magic capsules need topping up. Goodyear are counting on it.

But this is one concept that could save us a great deal of hassle in the long-run, whilst simultaneously making our roads safer and greener. That’s something we can all get behind.