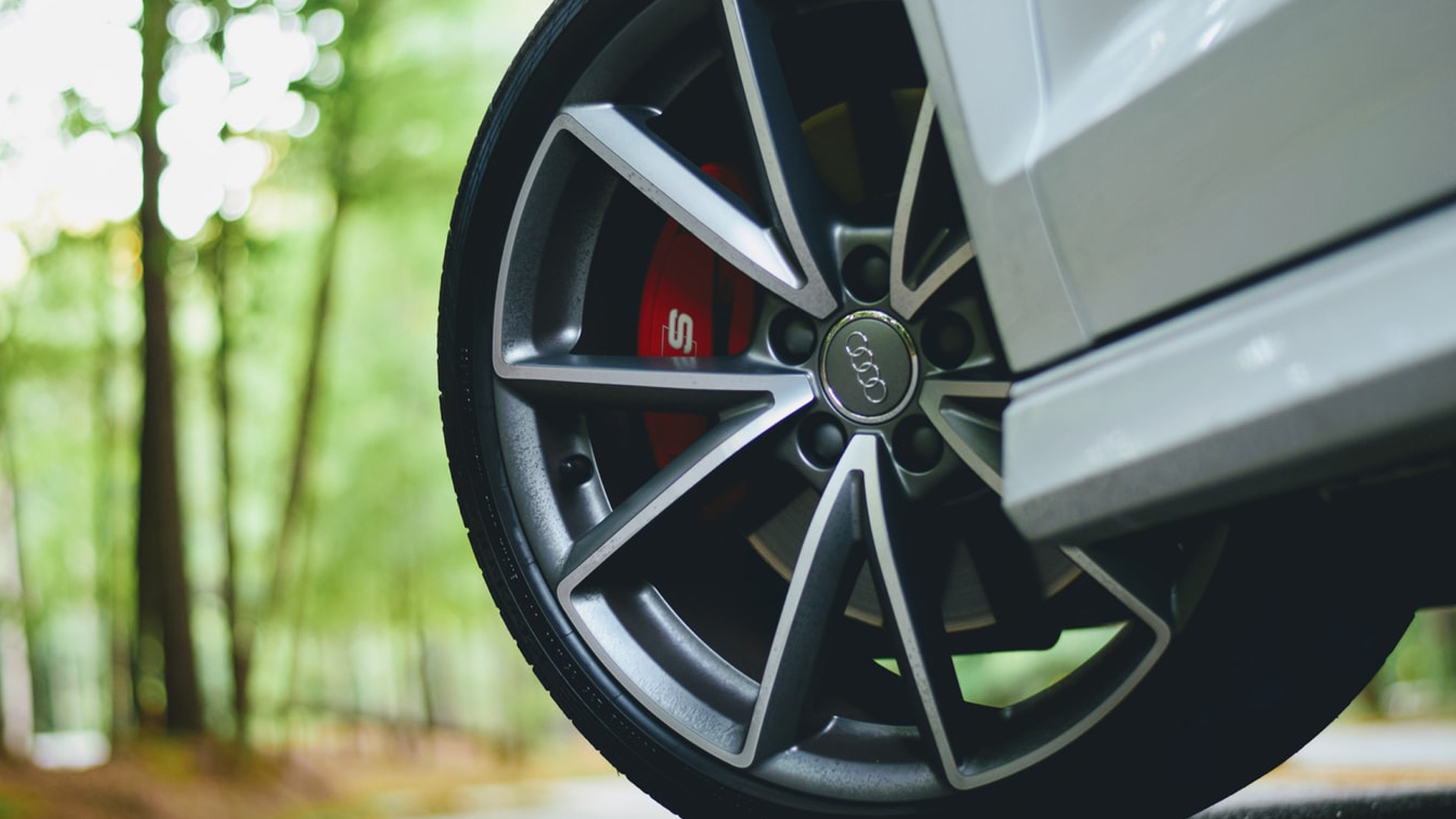 Tyre selection is vitally important. Before purchasing a new set of wheels drivers are supposed to consider the likes of section width, aspect ratio, rim diameter, load rating index and a whole lot more besides. No wonder many spare themselves the headache and simply trust in their local garage.

Pretty soon however there could be something else on which to judge the quality of rubbers; whether or not they generate electricity.

That’s because manufacturers in Japan are developing what they’ve aptly christened an Energy Harvester. The concept is simple enough, so simple in fact it’s a wonder nobody has previously brought it to market.

In short, a small device will be housed inside your tyre that sets about converting the static electricity produced by a rotating wheel into usable power.

A more technical explanation would outline how two layers of rubber - each covered by an electrode - sit within our said harvester. Alongside these are negatively and positively charged films.

As the tyre is driven and begins to deform, these elements combine to ensure the static electricity is harnessed.

The upshot of all this? We - the driver - will have additional power to call on.

Understandably perhaps there will be restrictions on what this reserve could be used for, as we’ll touch on shortly. The ingenuity however is admirable.

Frictional Charging, as it has also been described, is the brainchild of Sumitomo Rubber Industries, better known as the parent company of Falken Tyres.

But the wider Sumitomo operation is greater still, so much so they have their own research and development programme. And it’s from this that the Energy Harvester concept was born.

A sizable workforce has been bolstered by the presence of Professor Hiroshi Tani, a famed researcher from Kansai University. Working in unison out of Suita in Osaka, this dream team of engineers quickly drew the attention of the Japan Science and Technology Agency.

Intrigued and enthused in equal measure, they threw their weight behind the development. As a result, the work officially became a Type FS Project under A-Step (Adaptable and Seamless Technology Transfer Program through Target Driven R&D). In other words, a big deal.

But how can energy harvested from our tyres actually be put to use? To their credit Sumitomo have been quick to dampen expectations in this regard.

Indeed, our headlights are not suddenly going to be powered in this fashion, nor is an Electric Car going to have its charge doubled.

That said smaller automotive devices could tap into the reserve and lessen their reliance on batteries. Tyre pressure sensors are being held up as the prime example at this initial stage.

Right now, the priority is clearly proving the concept; expanding upon it is every bit a phase two. 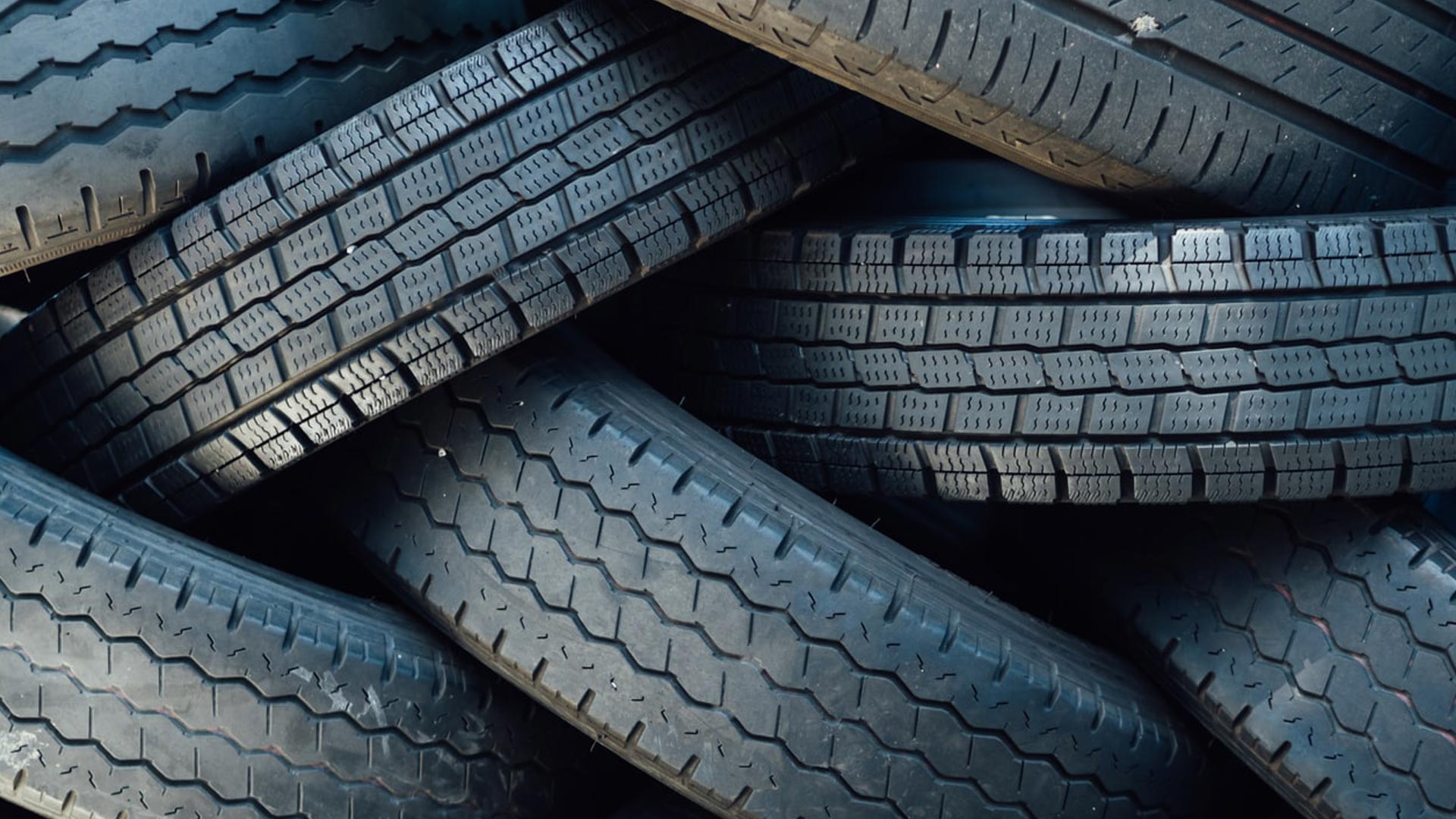 Response to tyres that in a (literal) round and about way generate electricity, has been mixed to say the least.

The biggest complaints seem to focus on the fact it’s not exactly a freebie given a car will always need to be driven.

Others simply admire the invention and appreciate the fact you could potentially harvest energy otherwise squandered.

Should the Energy Harvester come to market it would clearly be ground-breaking but not entirely original. Here’s why…

Back in 2015 a group of engineers from the University of Wisconsin-Madison certainly charted a course. Along with help from Chinese collaborators they developed a nanogenerator that harvested energy from a car’s rolling tyre friction. Sound familiar?

Said nanogenerator was reliant on what’s known as the triboelectric effect. Cut through the jargon and you’ll learn this refers to the electric charge occurring from the ‘contact or rubbing’ together of two different objects. All clear? Stick with us.

Well, the triboelectric effect in this scenario harnesses energy from the changing electric potential of the pavement and a car’s wheels.

When the part of a tyre encasing a small electrode comes into contact with the ground, the combination produces an all-important electrical charge. Genius.

To demonstrate their theory the university’s engineers used a toy car fitted with LED lights no less. When tyre and ‘pavement’ synced up, the lights flashed as planned and a world of opportunity presented itself.

Sumitomo clearly drew inspiration from these early experiments and supersized them. But they’re not alone in attempts to claw back energy.

Four years ago Audi poured millions into a suspension system intended to convert jolts from bumps into electricity.

More recently Hyundai have announced it will be incorporating solar panels into the new Sonata Hybrid.

Perhaps this is the new norm. Indeed, according to a Sumitomo press release it’s merely the start of something big.

"Moving forward, we will continue working to advance this research with support from the Japan Science and Technology Agency", it confirmed.

The advancement of self-driving technology ratchets up expectations and means we demand more from our vehicles than ever before. So, the next time you change your tyres, be sure to see check their capabilities as well as their tread.

What Would Airless Tyres Mean for Safety?