Ardent critics of electric vehicles often point to range, or a lack thereof, as one of the primary reasons for staunch and continued opposition.

As the UK moves towards full electrification within the next decade, improving infrastructure nationwide will be a priority for this and successive governments.

Expanding the means of charging technology will be equally important.

Progress on both fronts is needed to ensure a smooth transition and to alter entrenched viewpoints.

Inevitably perhaps the emphasis is on big name manufacturers to help usher in this new era and if a recent announcement is anything to go by, Volkswagen are only too happy to lead the way.

That’s because the Germans have unveiled plans for what they’re calling a ‘mobile charging robot’, one set to roam underground car parks and top up batteries while we go about our everyday activities.

Based on a 2019 concept this sci-fi like machine is now in the prototype stage and could even be launched in some guise this year.

So, what do we know about this futuristic being and could it make believers out of EV’s fiercest opponents? 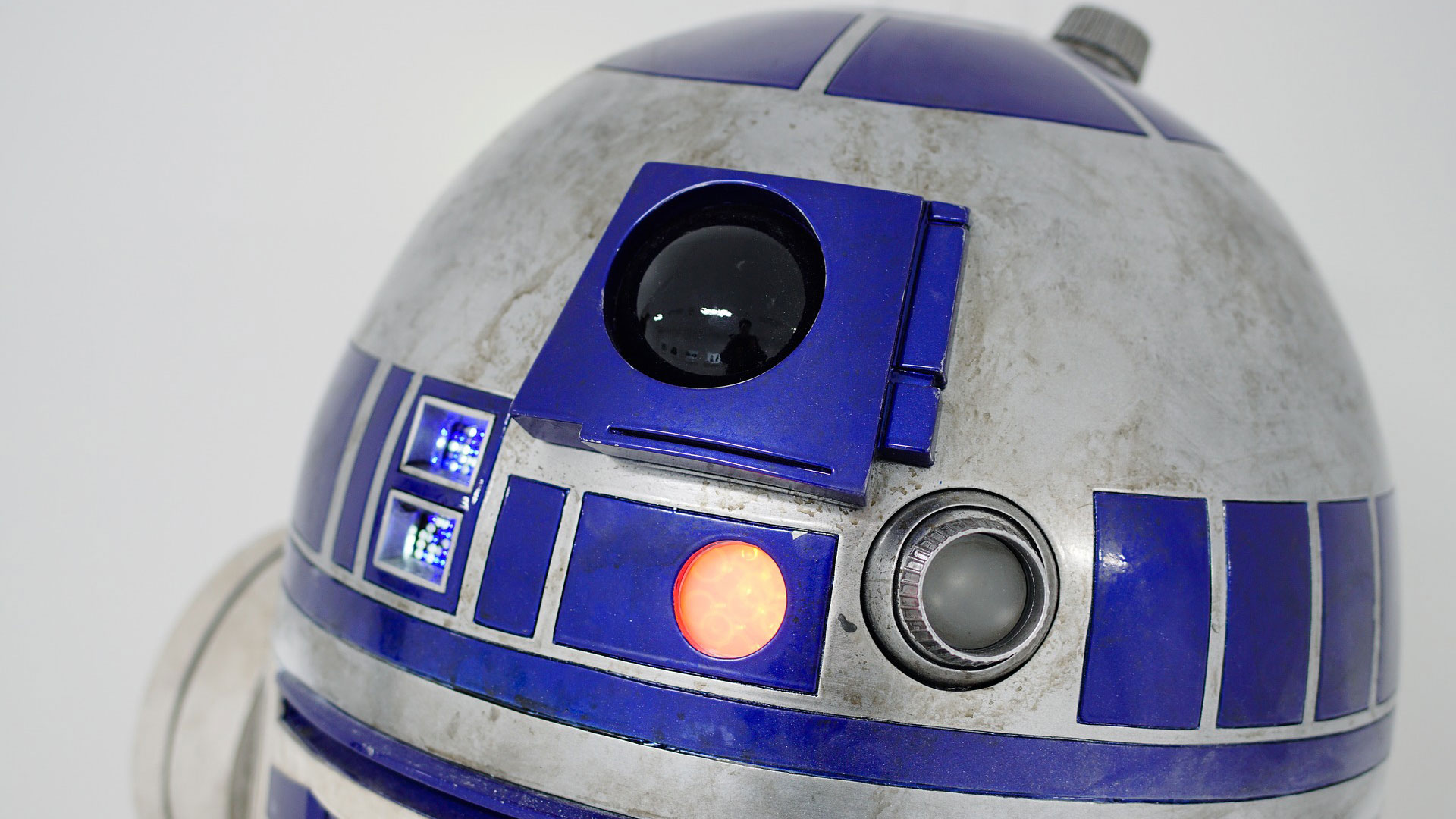 The robots – currently without a name – will be stationed in a typical multi-storey and spring into action at the command of an app.

A visitor can park their car and check their phone to gauge how much battery the vehicle has remaining. If they feel that’s particularly low, they can request a charge, thus summoning the robot while they exit the car park.

In their absence it will collect a battery pack – or a Battery Wagon as it has been christened - and seek out the car in question, which will need to be left in a designated space.

Movement will be facilitated by a series of on-board cameras, lasers and sensors.

Having located the vehicle, the robot will either open its charging socket flap or instruct the car to do so automatically. This exchange particular is reliant on car-to-X communication, a feature of recent VW models.

Then, just like that, it will connect the plug and begin ‘refilling’. Each wagon will possess 25 kWh of power and be able to fill standard EV battery at a rate of just under 50 kW.

On completion it will withdraw the ‘pump’ and ferry it back to a central charging point.

A fully autonomous process, no human involvement is required.

The similarities between VW’s robot and the much-loved R2-D2 of the Star Wars franchise have been lost on neither motorists nor film buffs. In actual fact, the commonalities are quite deliberate.

An unashamed tribute act, this version includes blinking eyes and some familiar ‘beeping’ sounds. No word yet on whether the automakers are planning a C3po-like assistant…

Interestingly, VW’s robots will be capable of charging multiple vehicles at any one time. Indeed, one car can be left to charge while another is primed. The robot can in effect go in search of work and return to disconnect the battery wagon at the appropriate time.

CEO of VW Components, Thomas Schmall, shared his exactment in a recent interview.

“A ubiquitous charging infrastructure is, and remains, a key factor in the success of electric mobility. Our charging robot is just one of several approaches but is undoubtedly one of the most visionary.”

It’s also part of a wider commitment to an electrified future. Volkswagen remain on course to launch a flexible quick charging station in the next few months. While others will inevitably follow, it’s hoped their visionary prototype will reduce any pressure to build these on such a large scale.

What’s next? Well, VW are on the lookout for charging partners as they seek to move towards production. A spokesperson sought to dampen expectations somewhat, but interest has already been piqued. Some form of the robot is expected to be released in 2021 though further developments and refinements are inevitable.

” At the moment the robot is a study showcase for what charging in the future could look like”, they announced. “Many purposes are imaginable, but it is still under development and not yet defined when it will hit the market and for what purposes.” 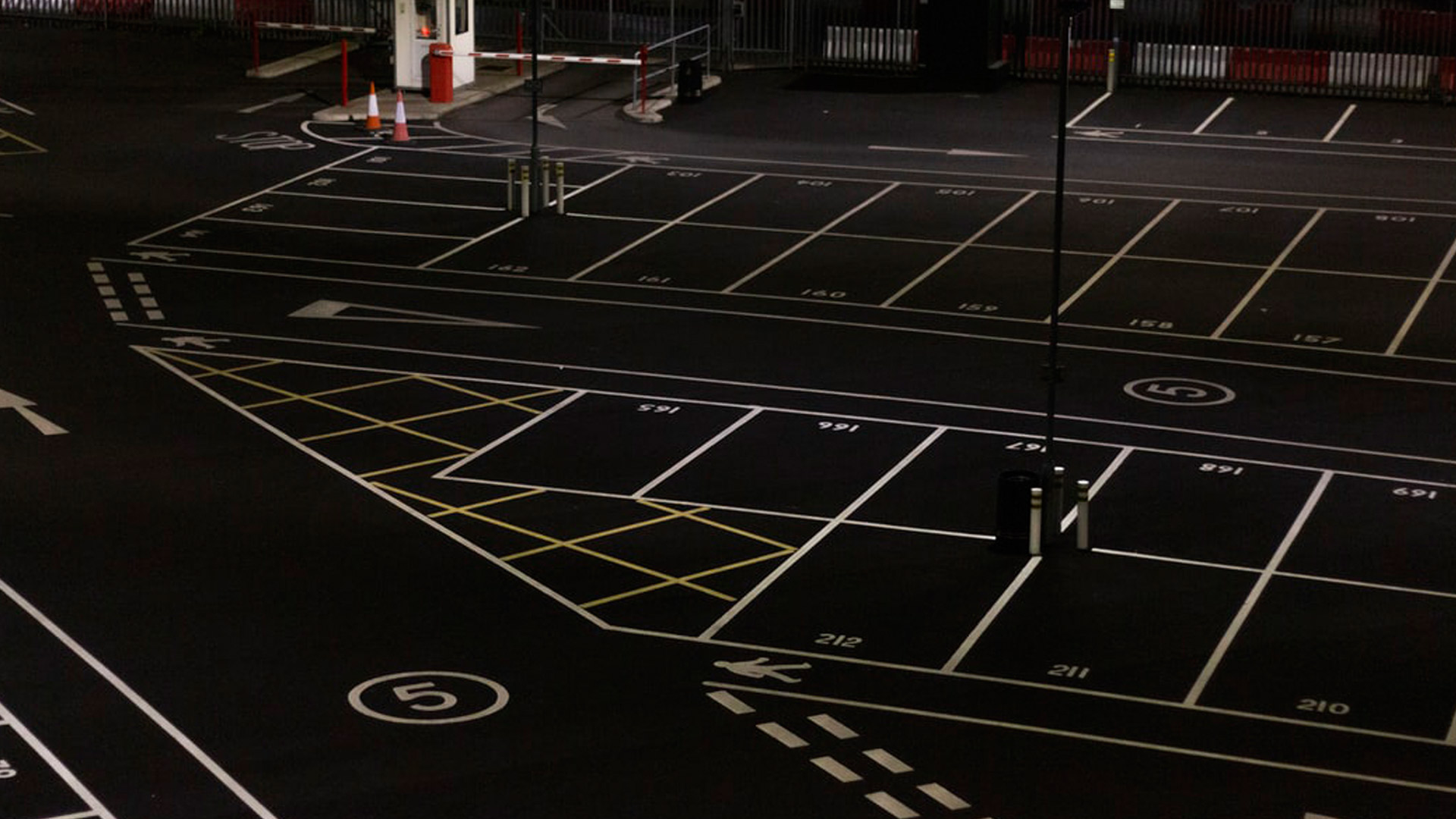 Were the mobile robot to make its way to city centre car parks it would provide a real fillip for the industry, given continued scepticism.

In December the Competition and Markets Authority cited ‘range anxiety’ as one of the chief reasons so many remain lukewarm to the idea of EVs. Easy access to charging points would reduce fears of being caught short during long journeys.

In the last decade electric charging points have risen from 1,500 to 20,000 but further escalation will be needed to sway non-believers.

CMA CEO Andrea Coscelli explained - “Making the switch to electric vehicles is the key to helping the UK become greener, which is why it’s so important that everyone has the confidence to get behind the move. Being able to easily stop off at a petrol station is a standard part of a journey and consumers must trust that electric charge points will provide a similarly straight-forward service.”

The competition regulator will now conduct its own market study on behalf of the government. The likes of charging point providers, consumer groups, industry bodies, local authorities and regulators are set to take part in a bid to ready the country for the upcoming ban on the sale of new petrol and diesel cars from 2030.

The study will have two clear focuses:

The prospect of robots roaming your local NCP will either intimidate or excite depending on your outlook.  Volkswagen have envisaged a future where this is no longer a novelty but an expectation and maybe even a demand. That time is fast approaching.