Covid-19 may have put paid to production lines across the world in 2020 but no pandemic can stifle creativity, nor inspired feats of engineering. Europe’s first 3D-printed electric vehicle is proof of that.

While millions of Brits spent lockdown devouring boxsets, a handful of printers from Wiltshire were looking beyond the finale of Game of Thrones.

The 5-strong team that make up Scaled, a 3D printing company based in Swindon, set to work building an EV made entirely from recycled, printable materials. Their bread and butter if you will.

Not only did they realise that ambition, they did so in record time; the entire project spanning just three short months.

So, what do we know about this historic prototype and what could it mean for the future of the motoring industry? 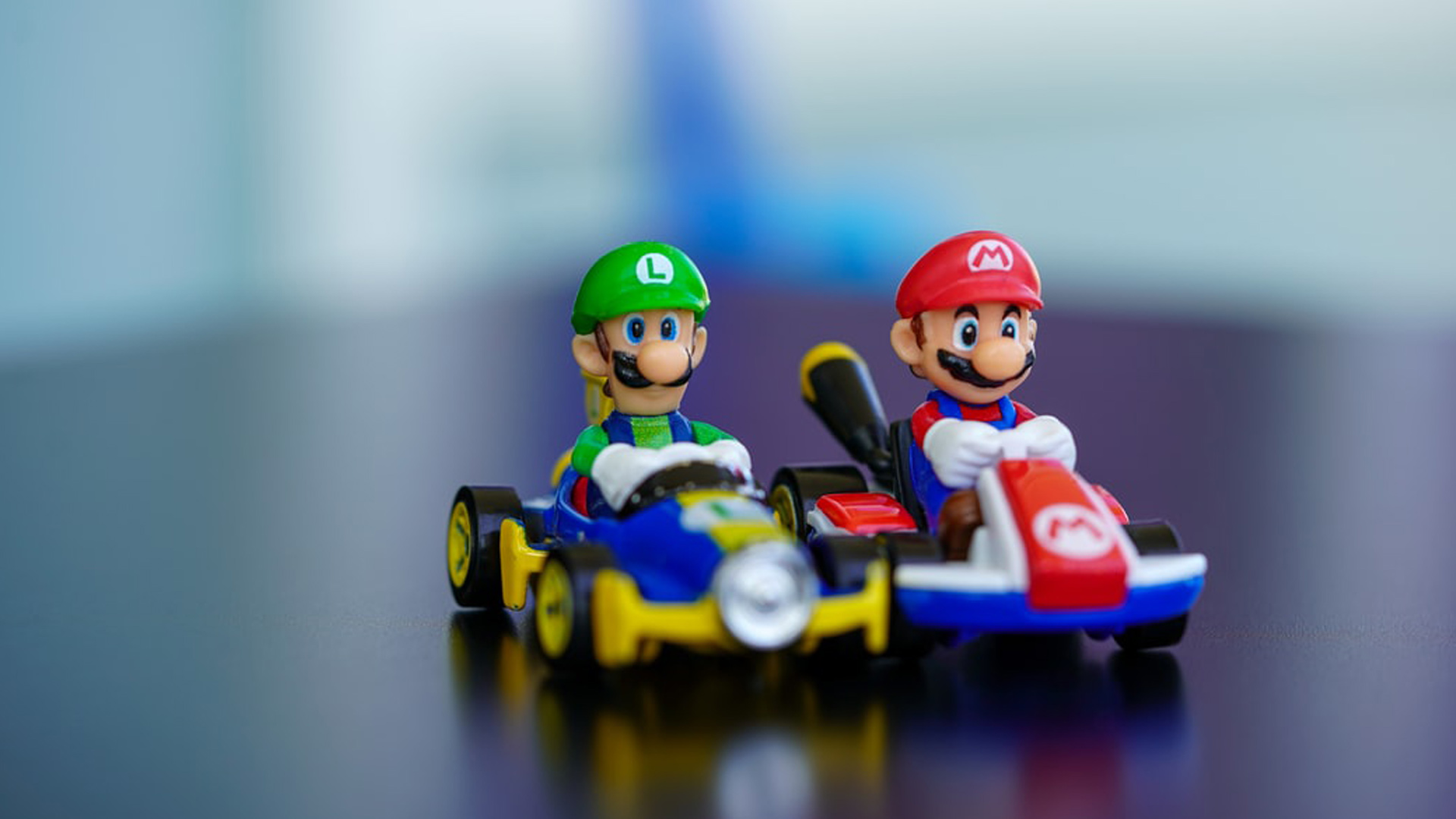 The Chameleon has been described as an electric powered buggy.

Similarities between this car and that ridden by an animated icon, will not be lost on fans of the popular and enduring video game Mario Kart.

Like Mario’s go-to, the Chameleon is a single-seater. Unlike Mario it can reach a top speed of 45mph.

Weighing just 150kg it’s roughly a third of the size of an average vehicle.

A heavily customised chassis is constructed of super-strength recycled plastic, built on a 3D printer. The rest of the bodywork is similarly… well, plastic.

The Scaled team utilised what are known as PA6 3D printing materials to guarantee the Chameleon had enough strength to withstand typical driving conditions.

They also tapped into stochastic software provided by Rafinex, specialists in numerical modelling, to test loading conditions in a host of possible scenarios. It was these assessments which informed the eventual structure.

The handful of non-3D printed parts that make up the remainder of the assembly came courtesy of Birmingham University and their dedicated racing team.

A full charge will facilitate up to 30 minutes of driving time in this brilliant buggy while the charging process itself involves the removal and replacing of the battery, as opposed to any plug-in.

Costing a meagre £10,000 to produce the Chameleon marks a momentous yet cheap breakthrough and a brilliant story.

Co-Founder and Technical Director Bob Bradley could not be happier with the outcome.

"We had the idea about two years ago, when we first started using this nylon material with carbon fibre and we realized that the strength of the material and its temperature properties were going to enable us to do more and more exciting stuff in engineering," he beamed.

"This year, with the advent of COVID-19, we decided we had a bit of time on our hands in the summer and we decided to see if we could actually do it," he added.

That’s what you call a productive lockdown. But what’s the end goal? 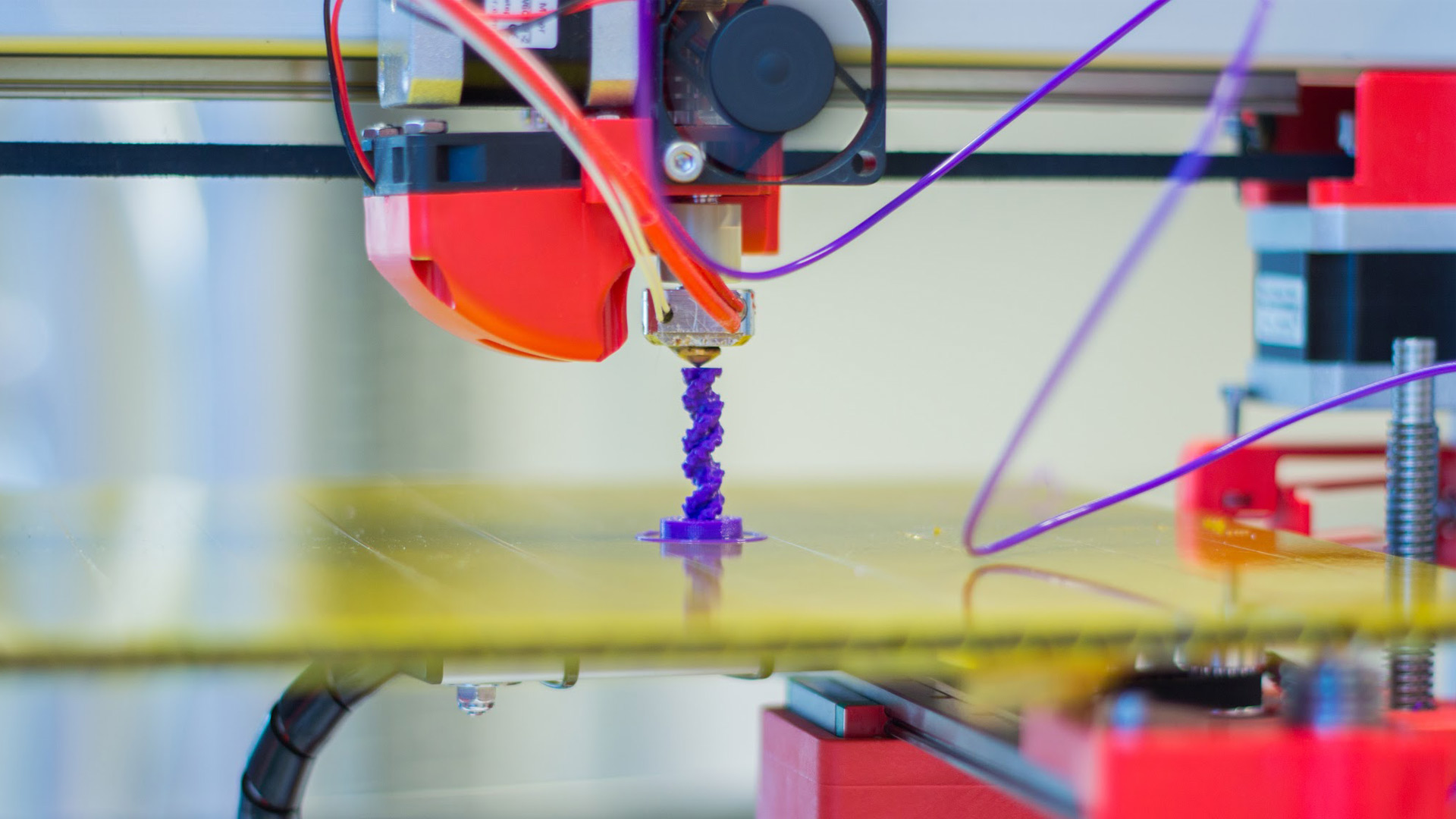 Those behind the engineering (and printing) triumph hope the Chameleon – and those that follow in its footsteps – will revolutionise commuter travel, whilst simultaneously cutting pollution.

They have earmarked short tuns to and from the likes of airports, city centres and train stations as a possible niche. Taxi drivers beware.

They are also keen to point out its adaptability – hence the name. The Chameleon, they stress, can be redesigned fairly easily and for different purposes.

“The system we use to make the chassis is more adaptable than a traditional car plant where on a line you can only produce one car,” he said. “We are saying if you require a different design, we can make different types and styles. The reason we can do that is because it is adaptable. The fact we have done a vehicle that is printed onto plastic shows there is enough strength there.”

Indeed, plastic accelerates the manufacturing process generally, ridding it of assembly lines and a great deal of production equipment. Engineers meanwhile have long created plastic prototypes during the design phase – before moving into production.

The Scaled team believe they can produce a Chameleon every two days and intend to create small batches to prove as much.

The first of its kind anywhere in Europe, the much talked of buggy remains in the prototype stage and is undergoing extensive testing.

Unlike other 3D printed cars intended purely for show – remember the David Bowie concept? – we stand a realistic chance of getting behind the wheel of this model.

Indeed, Scaled are calling on potential investors to assist them in making the Chameleon roadworthy and entering it into production. Scaling up, you might call it.

They are lofty ambitions, but few would bet against a company who have already defied the odds in this of all years.

Expect to hear a lot more about the Chameleon in 2021.