Are You Using Your Air Conditioning Correctly? The UK is in the midst of a summer heatwave and as temperatures soar so too does the need for an effective air conditioning system. When left parked in the sun your car takes on the role of a steel sweatbox, one you soon have the misfortune of having to clamber back into.

Come such time an inclination to hit the AC button is instant, heck if a bucket of ice was handy you would probably immerse yourself in that just as quickly. Whether all of us are using the device correctly however is doubtful…

Yes, as unlikely as it seems there is in fact a procedure for cooling your car appropriately. Just as surprising is the realisation that process begins before even engaging with a temperature dial.

Indeed, research suggests doors and windows should be your first port of call when seeking to cool off. Opening both will enable hot air trapped inside your vehicle to escape and – in theory – a colder equivalent to swoop in and displace it. This is an important step. Failure to filter out the heat will only result in your air con recirculating it. Clearly, that makes no sense at all.

And what about the vents themselves? Simple enough right? Wrong. It pays to point these not at your face but upwards. Doing so will allow cold air to spread throughout the vehicle and thus cool it as a whole. Trust us when we say heeding this advice will appease those piled into your backseat; their jubilation will be deafening!

Drivers lucky enough to boast climate control meanwhile would be best served selecting the Auto setting. The latter dictates fan speed in the first instance but also whether air is recirculated in the cabin or drawn from outside. Auto will enable you to cool the car effectively without drawing mist, a dreadful downside.

Anyone operating an oven on wheels should be mindful of a recent SEAT investigation which attributed reaction times to heat. According to the Spanish automakers 35 degree temperatures can result in drivers being 20% slower in their response to potential hazards.

Cynics may scoff that no sane person would get behind the wheel in such impossible conditions but dismissing the research out of hand would be short-sighted. Certainly, keeping your ride at 25 degrees or lower is sound advice.

So how exactly does an air conditioning unit function?

In short, the apparatus contains a compressor which itself contains a refrigerant. The latter refers to that gas we are encouraged to top-up bi-annually – more on that later.

When set in motion your AC transmits said gas to a condenser. Soon after, fresh air from outside of the vehicle passes over the condenser and leads to the temperature of that same gas dropping quite dramatically. The result is a liquified substance.

Once in liquid form a drier comes into play, its inclusion designed to remove any polluted elements.

Eventually the fluid reaches a thermal expansion valve, empowering drivers to control the temperature of their car. They do this of course by adjusting liquid flow, often without ever realising they are doing so.

Finally, all liquid is transformed into vapour as it travels through evaporation coils. The outcome is cold air being blown into the cabin – sparing us from the very real threat of melting into our seatbelts.

A cyclical process, the refringent that has converted back into gas is duly transported back into the compressor- and so we start again. 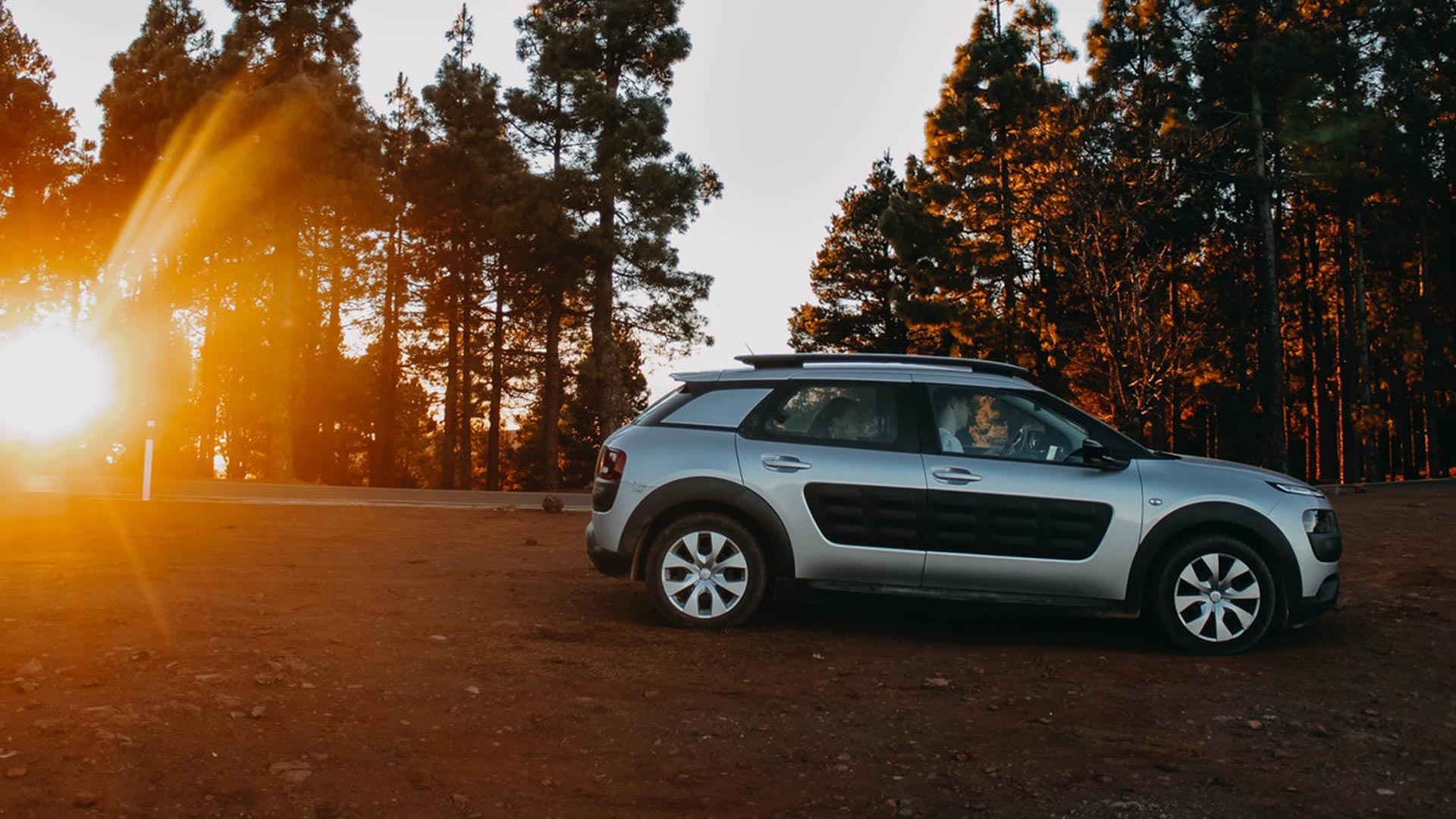 It goes without saying that deploying your air conditioning on a semi-regular basis is conducive to its longevity. Allowing AC to lie dormant for months on end is to risk it not functioning as intended. Indeed, you should seek to give it a quick blast every now and then, even in winter months.

As for the replacement of filters, this is a necessary chore. Changing things up will remove any clogged dirt, keeping air clean and healthy. Moreover, this should result in the system using less fuel to cool the car, which is obviously cost-effective.

Remember too, clean filters will ensure visibility is improved. Sadly, the build-up of debris can block airflow and make the defogging of windows that bit harder.

Worse still a clogged filter will also conspire to produce black smoke from your exhaust. This is a (worrying) sign that you should take action and may be exasperated by a bad odour. Not nice. For peace of mind call in a specialist to both check and clean the unit at this time.

Those of us that struggle with overheated cars will often resort to ratcheting up the air conditioning whilst opening all windows. This is foolhardy. Though initial relief may be found in actuality you succeed only in blowing cooled air out of the car. This translates to wasted fuel, which has of course facilitated that cool breeze.

Finally, replacing filters every couple of years will increase the lifespan of the unit overall, aiding not just your air conditioning but heating and ventilation also.

Air conditioning is on the surface the simplest of tools but requires a little more thought that many presume. Follow the guidance above and you will be best placed to maximise it, making those summer drives that bit easier.