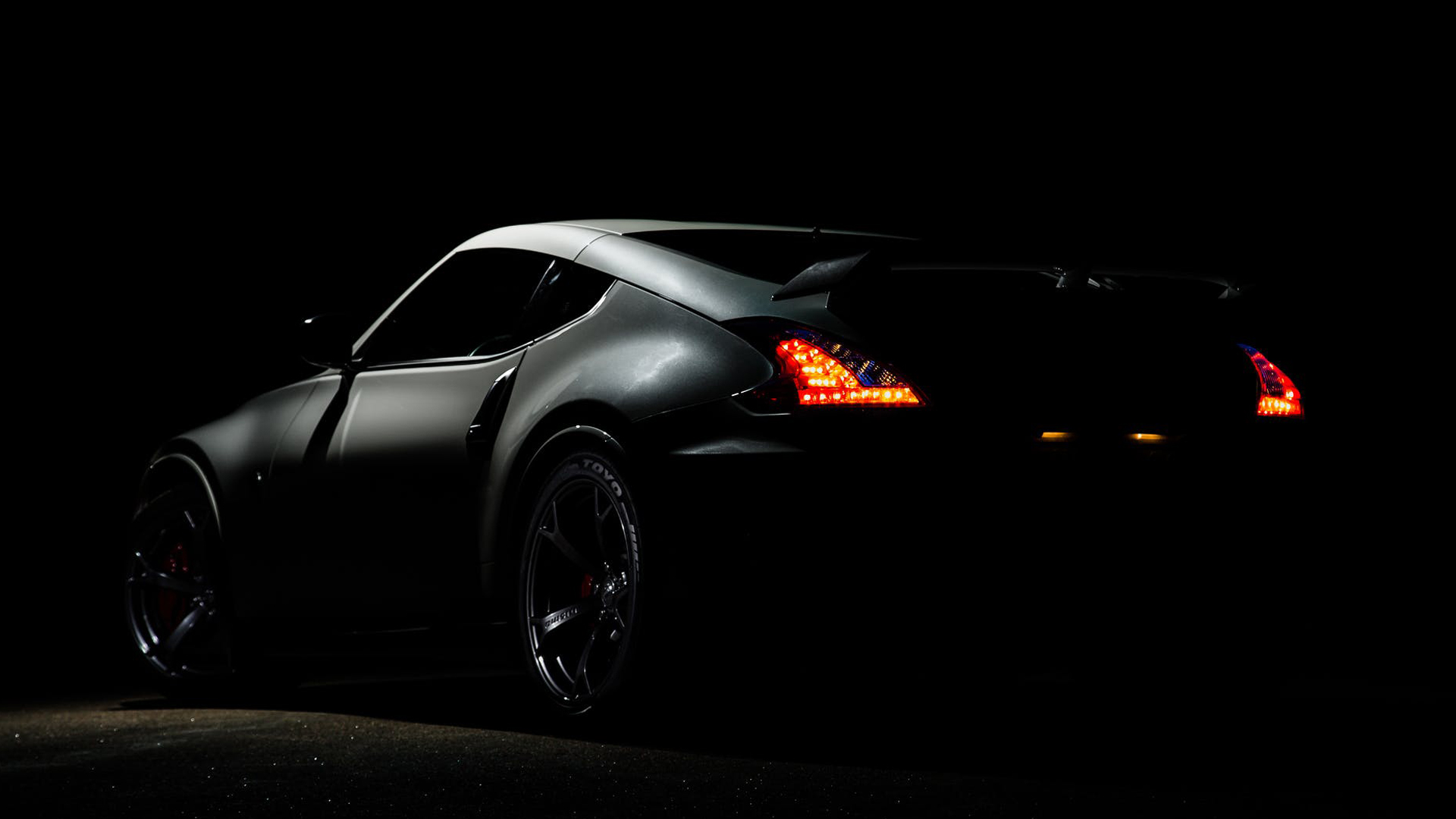 Italdesign is a renowned automotive development company that just so happened to begin its life at the same time the first Nissan Skyline was produced – and to celebrate they’ve teamed up to produce the jaw dropping GT-R50 in honour of its 50th anniversary...

Essentially a redesign of the GT-R35, this one-off piece has been extensively modified to produce a fitting tribute to such a fine racing lineage. 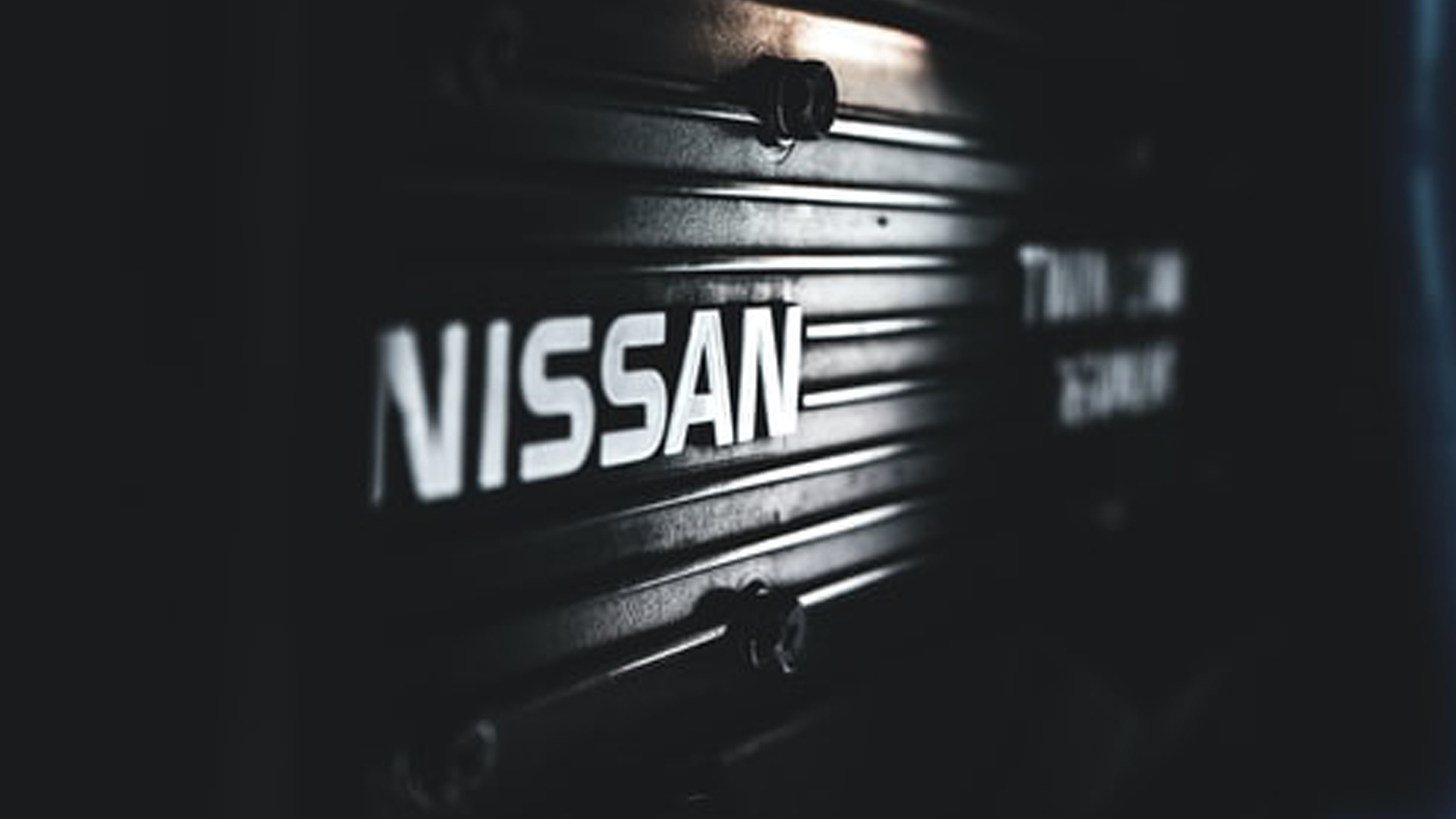 As far as notable cars go, Nissan’s Skyline/GT-R series has earned its legendary status. The GT-R badge means something, a symbol of the racing dominance the cars belonging to this series achieved.

The Skyline name was originally obtained as part of a merger between Nissan-Datsun and the Prince automobile company in 1966, and was used by Prince from 1955 on its own performance saloons. The Japanese government wanted to create stronger conglomerates more resistant to potential take-overs from foreign companies, and so encouraged the two firms to merge.

Whether enforced or embraced, Nissan subsequently kept the name going and released the first Nissan Skyline at the beginning of 1969. They did so with the appendage Gran Turismo Racer, or GT-R, and so began Nissan’s long affair with performance racing. 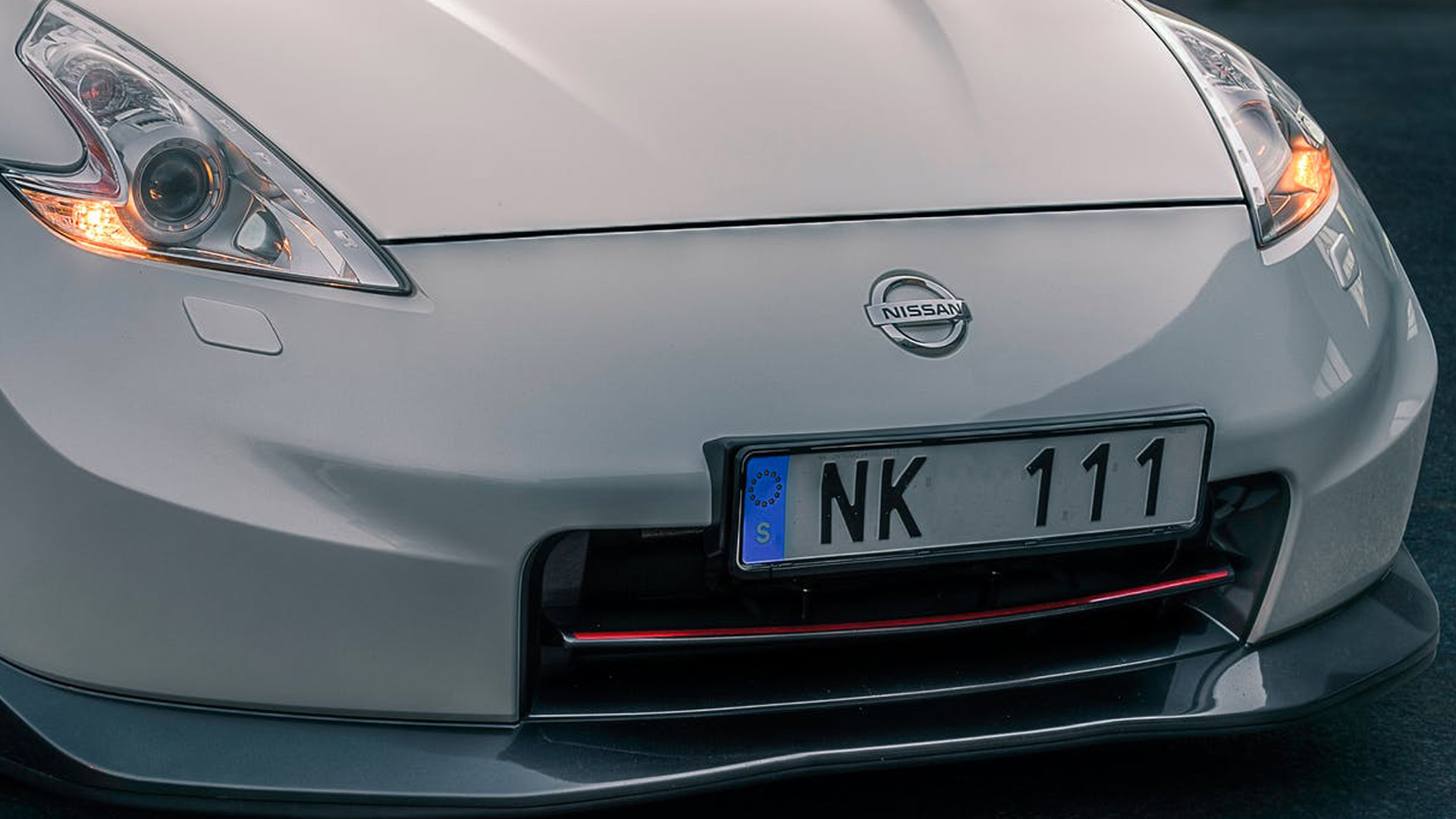 Nissan attempted to capitalise on this success by following it up with a second generation Skyline GT-R, but ran straight into the fuel crisis of the early 70’s which killed demand and the line for over 16 years.

It wasn’t revived until 1989 with the third generation GT-R32, displaying vast differences in design due to the long gap between models.

The R32 was a total return to form for Nissan as the car destroyed all before it.  It won the Japanese Touring Car Championship (JTCC) for 5 years straight, winning all 29 races it entered – and did the same in the Super Taiku (Super Endurance), winning every race between 1991 and 1995.

Away from Asia it also scored numerous Touring and Endurance Championship wins in the UK and Australia as well as various individual race honours – earning it the nickname ‘Godzilla’.

We didn’t have to wait as long for a new model this round as Nissan seamlessly introduced the R33 in 1995. It picked up where the R32 left off in the Super Taiku, extending the winning streak for another two years and bringing the total to 50 straight wins across the R32 and R33 models.

The R34 followed in 1999, and although already well known among motoring enthusiasts, the 2001 film ‘The Fast and the Furious’ brought the car and its street racing credentials to a wider audience.

This was to be the last GT-R to bear the Skyline name.

For the most recent model, the R35, the decision was taken to drop the Skyline name which instead was used on a separate Skyline range of saloon cars.

WHAT THE GT-R IS ALL ABOUT

The first word on the GT-R is grip. It’s what the entire car is designed towards achieving and has been so since Nissan revived the line with R32.

After originally considering a rear-wheel drive power train, racing regulations pushed the engineers towards developing an all-wheel drive system to better channel the power of the twin turbos through the tyres.

It’s also why the GT-R has twin turbos and still uses a relatively small 6 cylinder engine, so as not to front load the weight too much and keep the car balanced – using the turbos to cover the power deficiencies.

This approach works too. The GT-R has repeatedly lapped faster than cars in its supposed league - 911’s, R8s and Corvettes have all consistently fallen to it. But on top of that, it’s equalled Pagani’s Zonda and come within a whisker of besting Ferrari’s 599 and Lamborghini’s Gallardo – cars costing far more.

This redesign of the GT-R35 into the R50 is not slight, which is fairly obvious just by taking a look at the exterior. The rear end, reimagined in shining gold, appears as an underlayer - visible in stark contrast to the dark menace of the mat black bodywork.

This layer continues as you move towards the front, peaking out from recessed vents, ports and the wing mirrors, before re-emerging at the front on the huge intake shroud.

The roof has been lowered by 54mm to give a sleeker, lower profile, and coupled with the black carbon fibre finished rims provides an even more aggressive look.

The 3.8 litre V6 is tuned to a staggering 720 horse power, needing upgraded parts on most of the mechanics.

Getting all that power to the wheels requires a bulked up dual clutch transmission before being channeled through the famed all-wheel drive train. The extra stopping needed for all those horses is provided by 6 piston callipers over 390mm floating drilled rotors.

All in all it’s quite the package any fan of the GT-R would love to own. The goods news is the rumours are the GT-R50 might, just might, go into production. The price would be prohibitive, but I don’t think anyone passionate enough to own one will care.