Perhaps a better question is:

Torque is a measure of force that can cause an object (in this case a wheel) to rotate on an axis. This rotational force is can then create linear acceleration.

To create torque the force must exerted on the object from distance, in the way a spanner works on the bolt - the force is exerted at the opposite end of the spanner to that of the bolt.

This distance is crucial as the longer the distance between them, the greater the torque.

Torque provides one half of the power potential for a vehicle, with the other half being the RPM of the engine. Multiply torque by RPM and that gives you the horsepower.

Or, to put it another other way: the more torques and the more rpm, the more linear acceleration and the faster you can go.

Whilst the mathematics behind torque calculations will make the average road user weep, the principal can be whittled down to:

In theory at least. The weight of the vehicle is a consideration which is why car show hosts regularly talk about horsepower per tonne as it impacts the torque that can be put down.

Whilst a savage piece of engineering, the reality was if you pressed down hard on the accelerator the car would not only spin its wheels but rip them to shreds.

The power being laid down was greater than the grip provided by the wheels, making them spin. 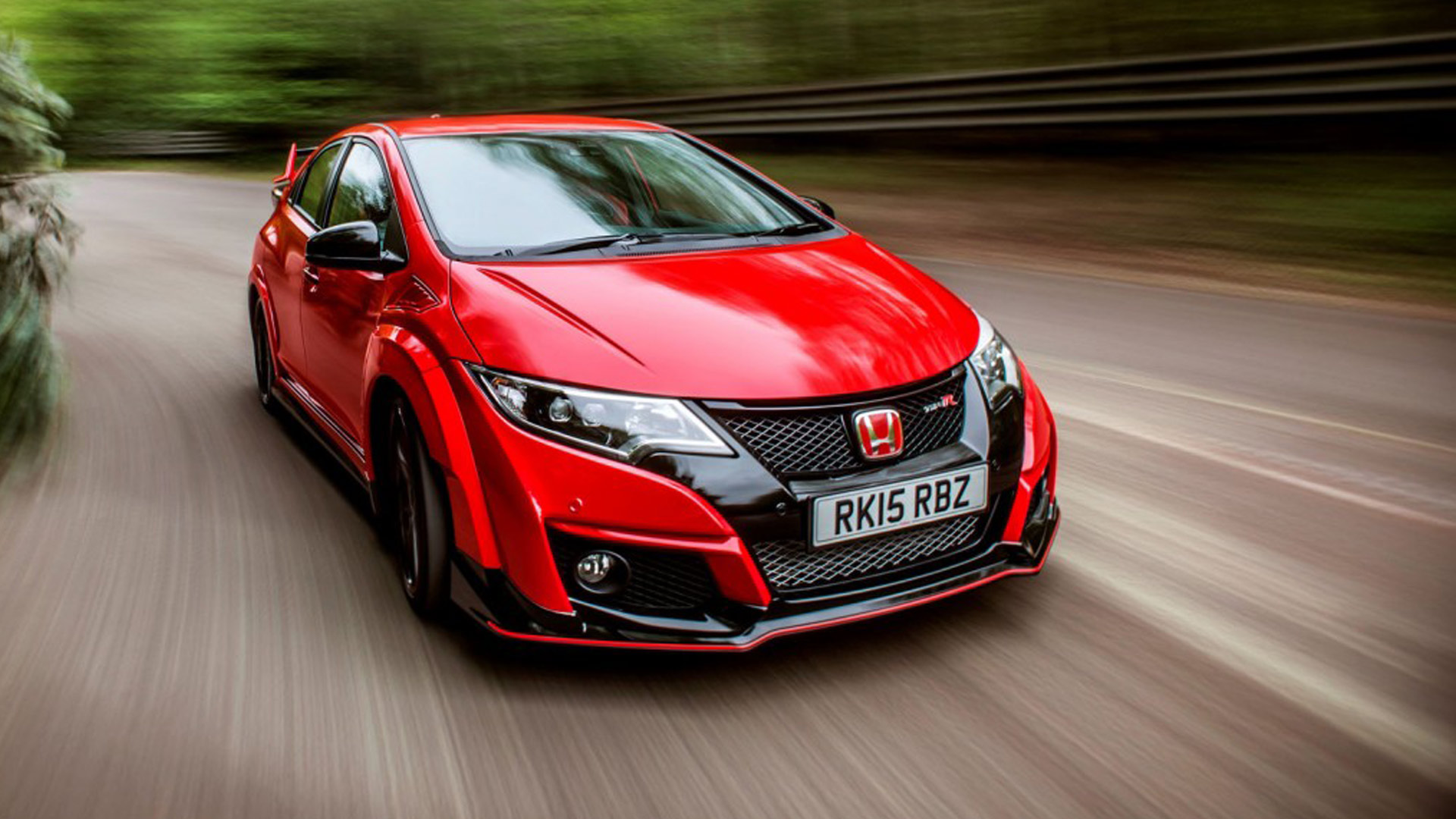 So what is Torque Steer?

Having established that torque is the rotational power the car can exert on its wheels; torque steer is, unsurprisingly when the power is applied unevenly to the drive wheels.

This issue mostly affects front wheel drive cars, causing the steering to pull in one direction or another. Depending on the power output of the vehicle this can be a minor pull to a startling and sharp veering motion that needs concerted effort to correct.

Torque steer can be caused by a number of things including a variance of traction between the two drive wheels. Tread or even tyre pressure can impact on the car’s ability to pull away in a straight line.

The most common cause in front wheel drive cars is a transversely mounted engine. In these types of cars the engine, transmission and differential are all mounted in a single place – the engine bay.

In these instances the differential and transmission hang over one side of the engine. This means the half shafts are of unequal lengths, delivering more power to one wheel over the other.

The problem can be compounded during sudden acceleration as the car rocks backwards, shifting weight off the drive wheels, decreasing downforce and causes the wheels to spin.

Anyone with a front wheel drive car who’s made a bit of a daring manoeuvre at a T-junction will no doubt have experienced that sickening feeling when you attempt to pull away and the wheels fight for grip at the exact wrong moment.

Rear wheel drive cars rarely experience torque steer because the design of the engine, differential and transmission are linear which means the half shafts are of equal length.

Can it be fixed?

It can be compensated for however. Vehicles can be programmed to limit the amount of power delivered to the drive wheels until the car detects there is sufficient downforce and traction, by using various types of differentials.

Another common solution is to programme the power steering to detect and compensate for the torque steer. So whilst the issue remains, the driver isn’t doing the heavy lifting to correct it.

This eliminates the addition concentration and fatigue this would cause over long journeys.

Ultimately the best way to limit torque steer is to show restraint when accelerating for the first few feet.

What is Left Foot Braking?