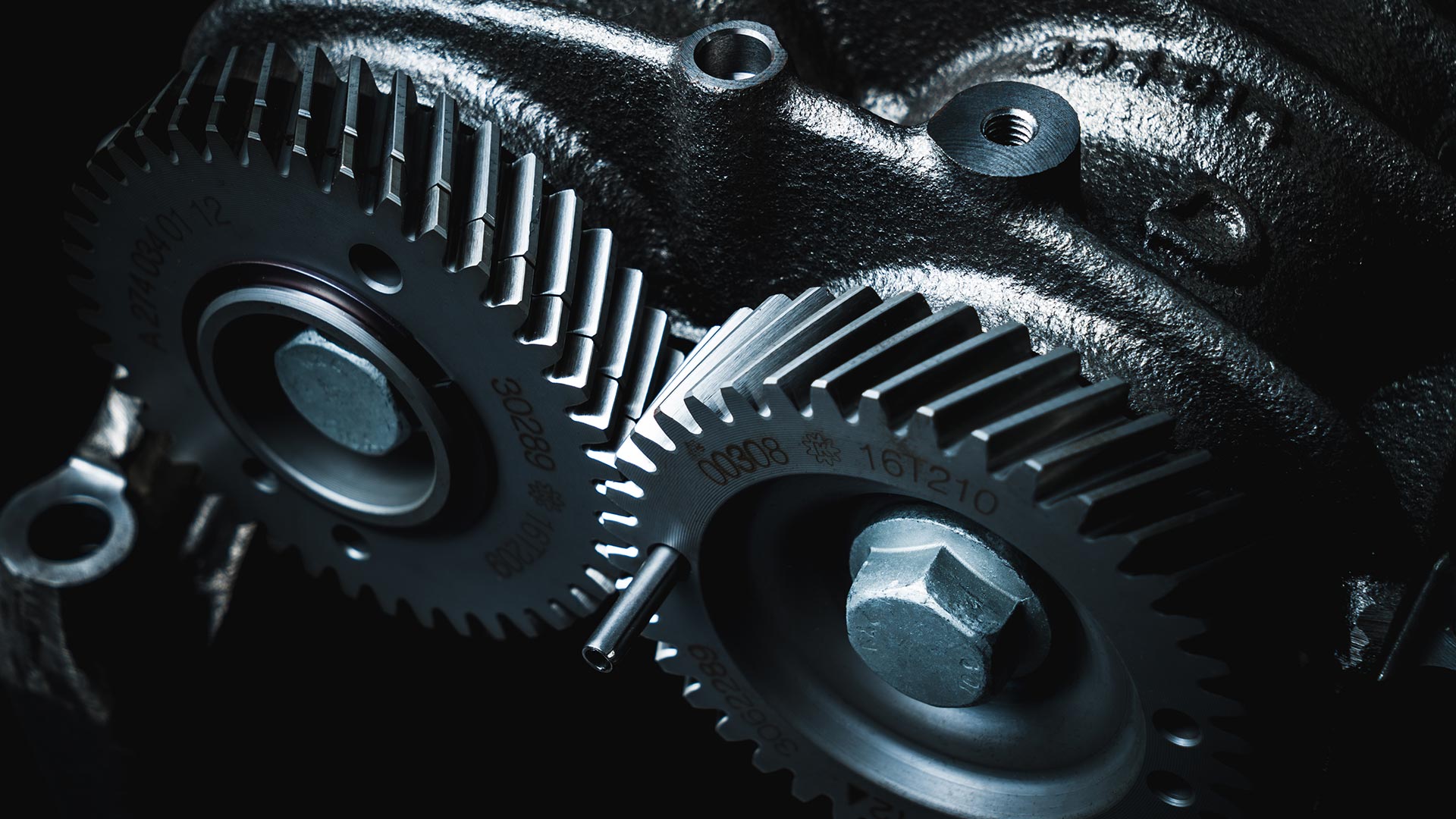 One of the components produced by the MAT Foundry Group is the Lanchester balancing system, but what is it, and how does it work?

Being a balancing system, it is perhaps unsurprising to those with a bit of knowledge on the workings of an internal combustion engine, that this is a system that assists with mitigating the vibrations caused by the engine as it functions.

With internal engine components being made of robust and heavy metal materials, when they move their mass carries a significant amount of inertia. Depending on which way these created forces are travelling, they can create large amounts of vibration that need to be controlled and mitigated to stop the engine literally shaking itself to pieces or causing damage elsewhere.

Vibration also causes noise which modern cars can’t abide, with quietness being perceived as a sign of quality. Who knows, once electric cars become commonplace and silence is the norm maybe the opposite will be true. 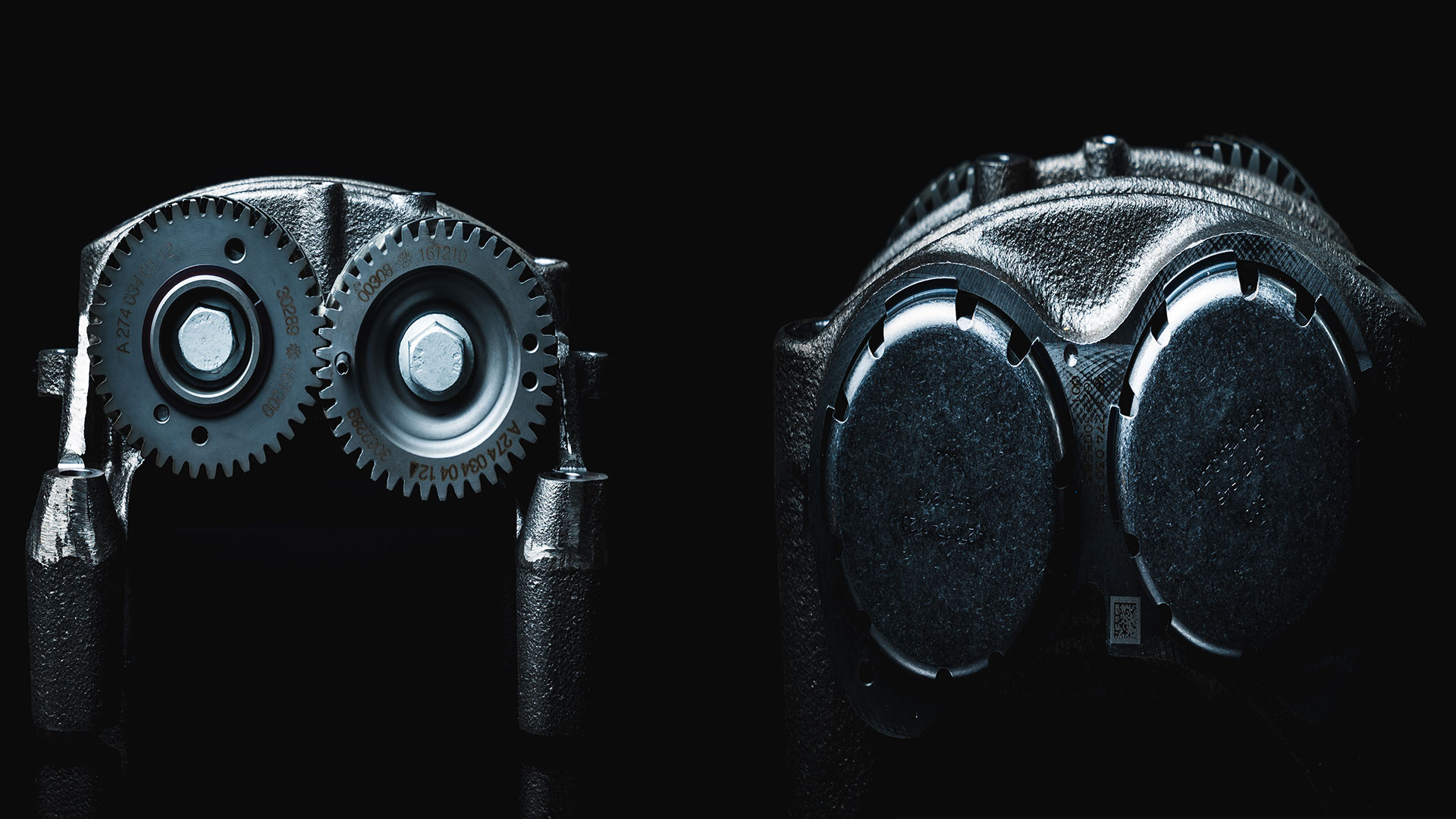 The Lanchester balancing system front and back views.

Some engine layouts are naturally more balanced than others and is yet another consideration to make amongst the multitude of other variances and trade-offs made, when settling on an engine configuration.

The most naturally balanced engine in its basic state is an Inline-6 cylinder.  Due to the timing of the pistons, the six cylinders move in pairs but fire on alternating cycles. This results in a uniform and constant gap between each cylinder movement. Conversely, some of the worst balanced engines are derived from Inline-4s, which have uneven firing pistons.

Moving away from inline engines, the degree of angle between the banks of pistons plays a huge role in whether an engine is balanced or not. For this reason flat or boxer engines are inherently quite balanced due to the two banks of pistons balancing against each other. However, there are very few clear-cut rules, with some extremely smooth-running engines being derived from what is supposedly a less balanced V6.

An Inline-4 cylinder crankshaft and connected pistons. The counter weights, protruding beyond the crankshaft opposite each piston, are clearly visible - as is the Lanchester system shown here beneath the crankshaft where it would be attached to the engne block above.

Creating super smooth engines from what are less than perfectly smooth configurations is possible because of the steps taken afterwards to improve them, and engineers have a few options available to them to counteract vibration.

One of the most common methods is to add counter weights to the crank shaft. This balances the weight of the piston moving up and down as the engine turns over, but care must be taken with how much weight is added. These weights don’t just move vertically like the pistons do, by being attached to the crank and moving through 360 degrees they also contribute to lateral movement.

Another method is to add balancing shafts to the engine. These rods run alongside the piston banks and are geared to the crankshaft via the timing belt/chain, typically running at twice the engine speed. These rods have offset counter-rotating weights that work to offset engine imbalance and also each other’s movement too.

A downside of using balance shafts is the energy needed to rotate them is taken directly away from the engine, leading to a small power loss.

The Lanchester balancing system produced by MAT Foundry Group provides all the benefits of a standard balance shaft but does away with the long rods and compacts the system down into a smaller unit. The unit is mounted under the crankshaft and is directly meshed to it with an additional gear.

How Does A Differential Work?