Brakes are, without doubt, the most important part of any vehicle. The ability to stop is something that all vehicles require, from motorcycles to tanks and aeroplanes; they all have brakes in some form.

The most common method for stopping a vehicle is the humble brake caliper, first developed in England in the 1890s. Since then, brake calipers have found themselves an essential component on all modern cars and an upgrade over previous braking methods, such as drum brakes.

Take the brakes on an old road bike: A bike’s brakes operate with two pads, either side of the rim of the wheel. When you squeeze the brake lever, the brake pads squeeze together and press against the rim of the bicycle wheel and uses fiction to slow the bike down. 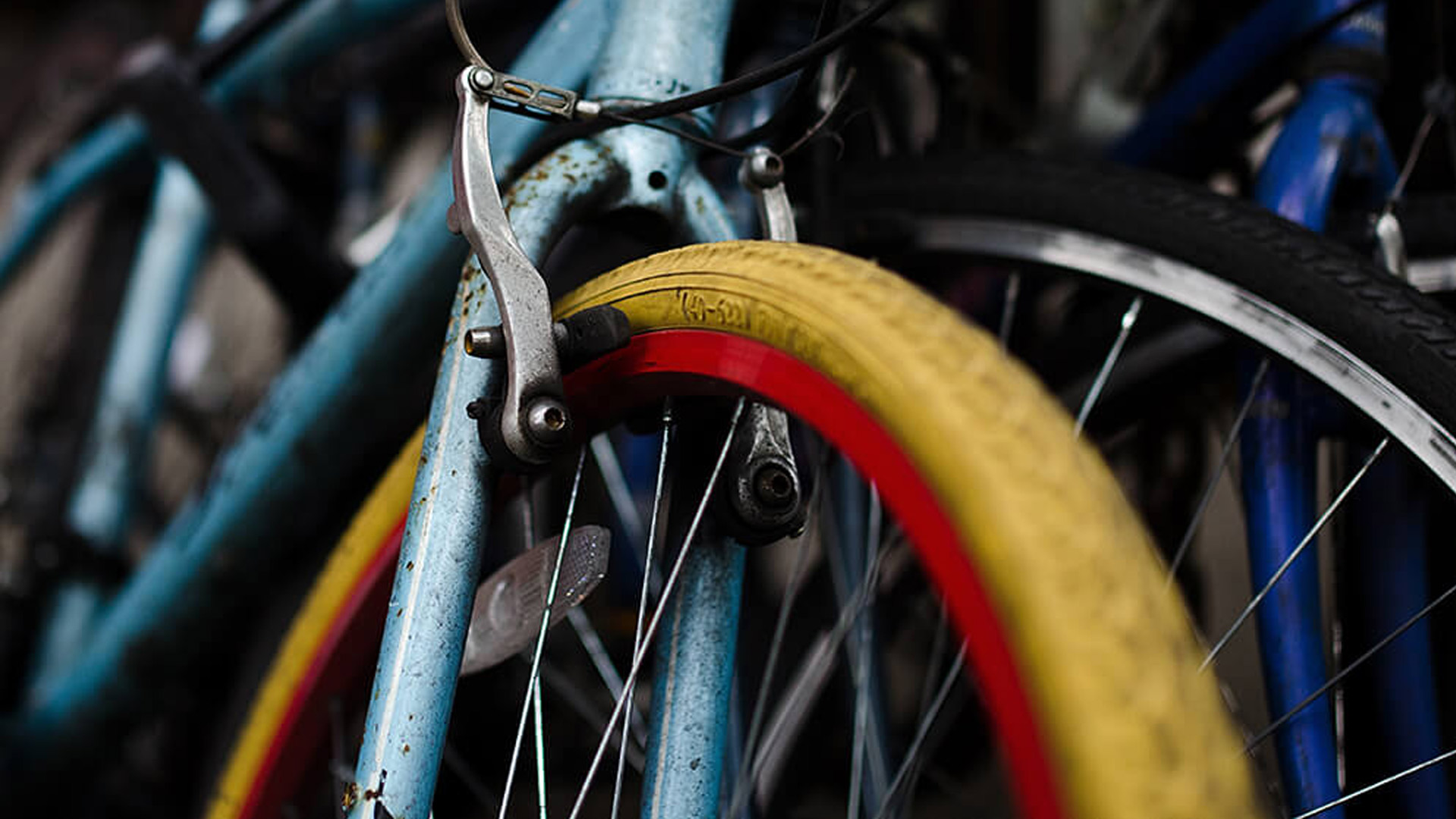 It’s this exact same principle that is used in a car’s brakes.

Only bigger. And better.

However, as it would be rather impractical and dangerous to have a braking mechanism on the outside of a car’s wheel, they have the trusty brake rotor (or disc).

Now, regardless of how nice and expensive your bike is, a car is a very big, heavy and dangerous machine. The simple metal carriers and rubber pads like those on a bike are simply not going to stop a 2 tonne vehicle traveling at 70mph. Brake performance has to be ratcheted up. 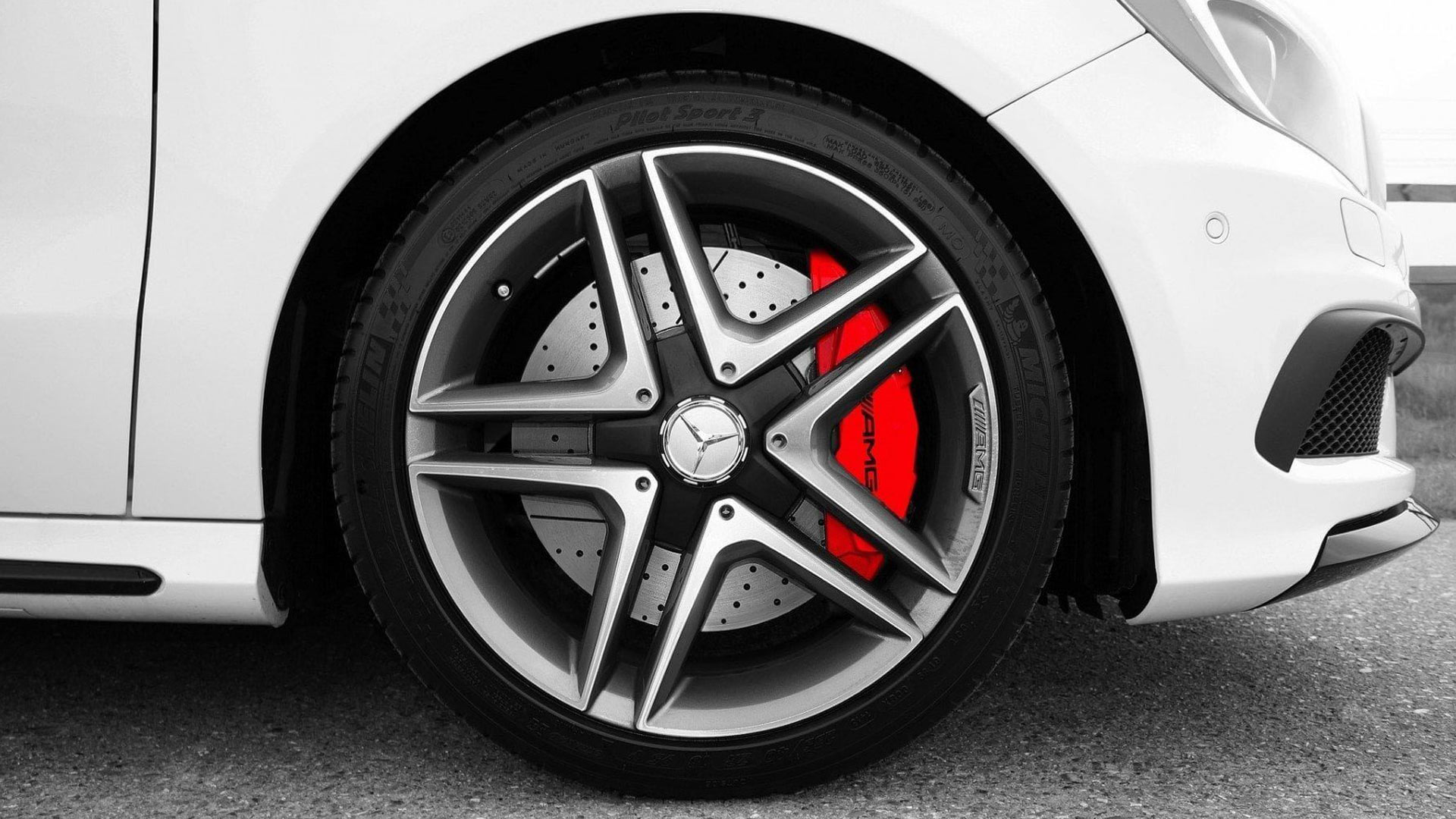 It's for this reason car brake calipers and pads are much bigger, much stronger and capable of enduring exponentially more pressure and heat than their two wheeled counterparts. They facilitate different kind of stopping power.

Being cast from iron, they are incredibly strong as they are required to resist high forces from rotation, high heat fluctuation from friction and high pressure (more on this later).

On a bicycle, force is applied to the wheel through a wire and lever. It’s a simple and largely effective system although anyone who cycles regularly will have experienced that heart stopping moment when the brake cable snaps.

For obvious reasons the possibility of a brake cable fatiguing in a car cannot be considered. The risk is horrifying. 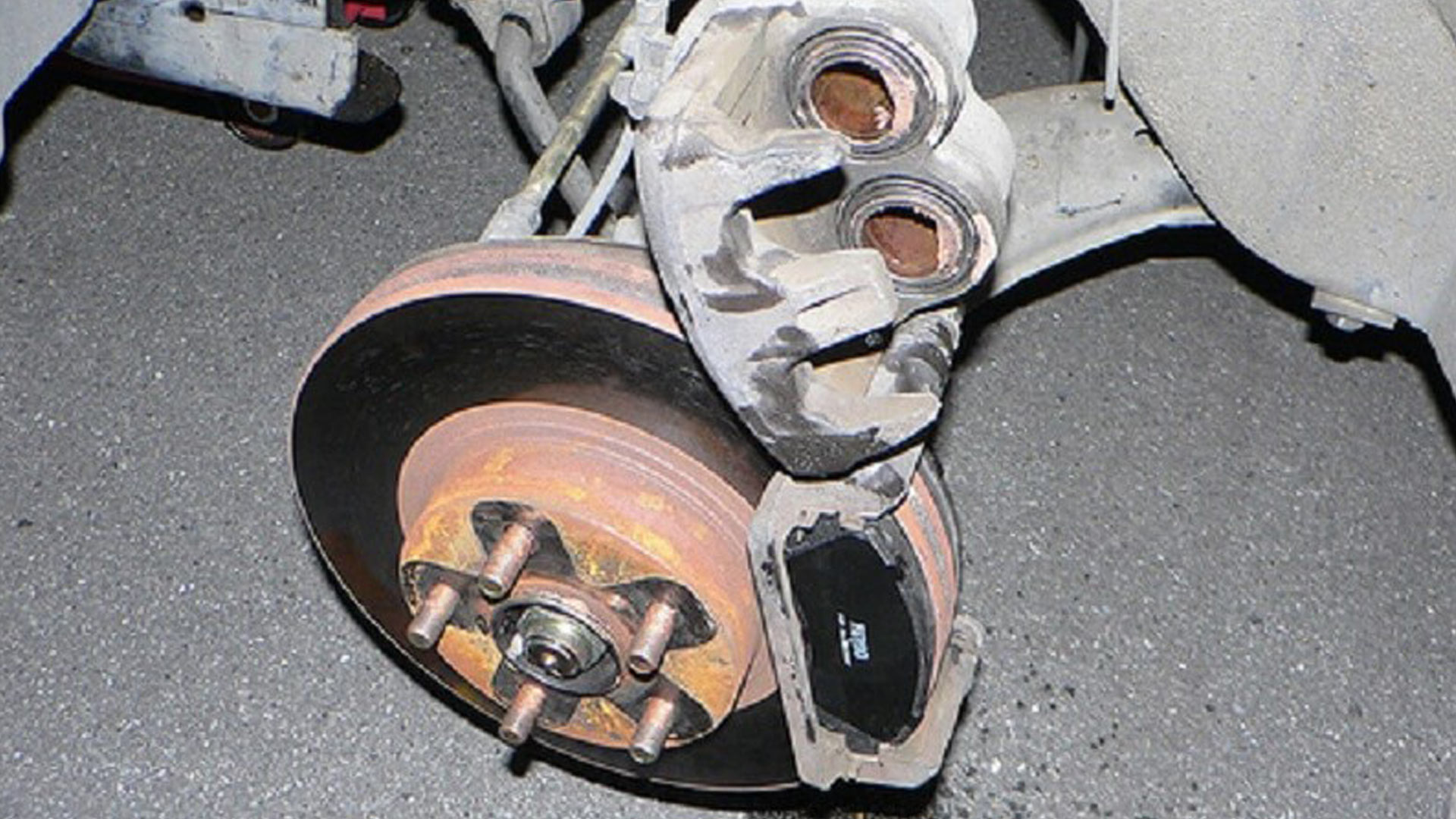 Instead hydraulics are used to translate the pressure of your foot against the brake pedal into a magnitude into the brake calipers.

It’s this system that can take the average car from 60mph to 0 in around 6 seconds.

MAT Foundry Group is a leading supplier of cast iron brake calipers and carriers to the automotive industry. Our global facilities are capable of producing components to the domestic, commercial and military industries, to exacting specifications.

MAT FOUNDRY GROUP ARE A LEADING MANUFACTURER OF GREY AND DUCTILE IRON CAR parts. TO LEARN MORE ABOUT US VIEW OUR PRODUCTS and brake calipers in particular CONTACT US TODAY

How Do HGV Brakes Work?