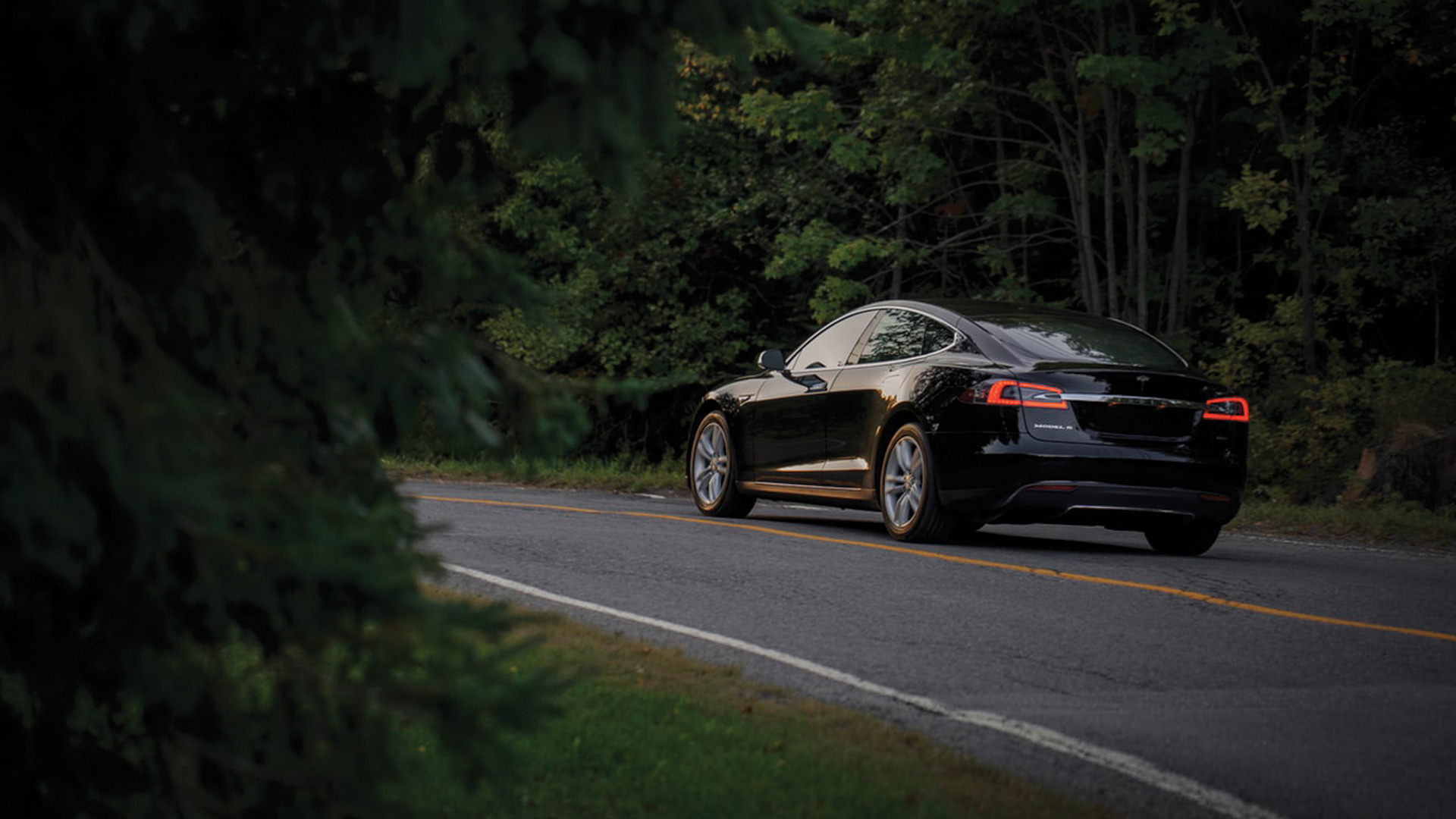 When electric vehicles first came to prominence, sound, or a lack thereof, was held up as both a defining and appealing feature. Soon heralded as ‘quieter cars’, EVs certainly packed less of a sonic boom, particularly at speeds lower than 20mph.

Fast forward two decades however and motoring authorities want to crank up the volume. And as stage handler’s set-up a rock concert, the National Highway Traffic Society pass laws. The end result, they hope, is the same – things are about to get pretty loud.

Serious clamour to introduce artificial sound to electric and hybrid vehicles alike originated in 2010. The argument is and always has been that what’s good for the environment is not necessarily good for safety.

Indeed unsuspecting bystanders have been taken aback by fast approaching cars making not so much as a murmur. While it’s easy to instruct such pedestrians to keep their wits about them, it’s unfair to ask the blind or partially sighted to be as vigilant. Cyclists too are vulnerable to avoidable collisions.

So came a new ruling – enforced by the road safety regulator – stating that warning sounds must come as standard in all EVs from September 1st. Interestingly this deadline was quickly extended with manufacturers then given until 2020 to get their house (and instruments) in order. European based automakers meanwhile have been granted a further year on top of that.

Such laws are seldom passed without fierce debate and almost immediately automakers clubbed together to contest an initial one noise fits all caveat. Universal audio of course removes originality and with it money making opportunities.

Sure enough, serious lobbying saw this aspect relaxed and now several different sounds can be queued up as opposed to a generic alert. Lawmakers are still canvassing public opinion on the matter but it’s unlikely this will be reversed.

Whatever the nature of the audio it will only be required at lesser speeds, this as a combination of wind and tyres ensure EVs ‘provide adequate audible warning to pedestrians’ when driven at anything above 30kmph. Similarly, vehicles weighing more than 10,000 pounds will give organic prior warning without this added feature. 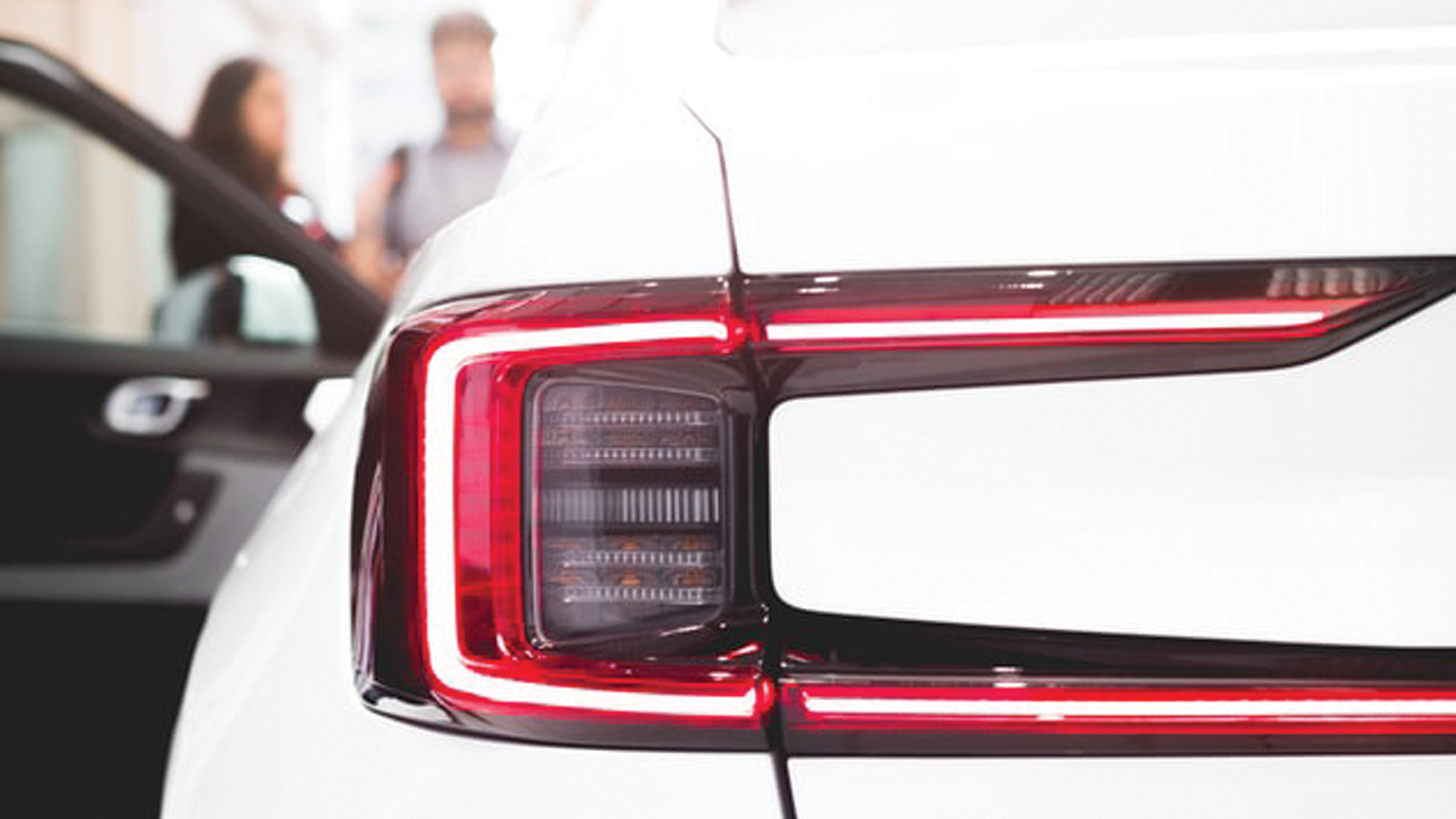 As hinted at above, the move has prompted some of motoring’s biggest names to queue up a suite of sounds akin to an iTunes library. How about this for a set list?

Mercedes-Benz have already incorporated an artificial humming in its electric EQC line-up.

Nissan have introduced a warning system they’re calling ‘Canto’ that is said to add a choral element to the engine’s natural whirr.

Not to be left out, Volkswagen are promising fake sound in its 2020 compact ID. 3 range, while Mercedes-AMG have gone all out by teaming up with rockers Linkin Park to produce a truly original ‘bass slapping’ roar.

And of course it wouldn’t be new tech without the input of a certain Elon Musk. The engineer, turned investor turned entrepreneur has signalled Tesla’s intentions and they are as distinctive as you’d expect. Everything from ‘fake farts’ to ‘goat baas’ were promised in a typically bizarre tweet befitting of man and brand. Coconut sounds are also a given, we’re assured.

While the aforementioned seek to outdo one another when it comes to the randomness of their playlists, others are approaching things from an altogether different angle.

Porsche are doing just that by offering a $500 (£400) electric sport sound in the configurator of their new Taycan model. This will essentially mimic the noise of a petrol car, thus bypassing the problem altogether. The Mitsubishi Outlander already allows for something similar.

If that’s one way around the new law, another is seemingly getting behind the wheel of a police car. Indeed stateside Ford are asking whether they can be permitted to install an on/off switch that will presumably aid officers conducting surveillance and wanting to approach unsuspecting suspects in a quiet fashion.

While special dispensation may be given to officers, electric vehicles worldwide will soon be getting louder. Helping to reduce noise pollution is all well and good but road safety will always take priority. Only once the volume of EVs were increased were campaigners’ voices likely to be quietened. So it’s proved.