While viewers must wait to see Bond - girl in tow – push the car to extreme limits, it is due for general release sometime this year. Those hoping to secure one of the few available should know product overviews courtesy of a certain ‘Q’ are reserved for a single customer. 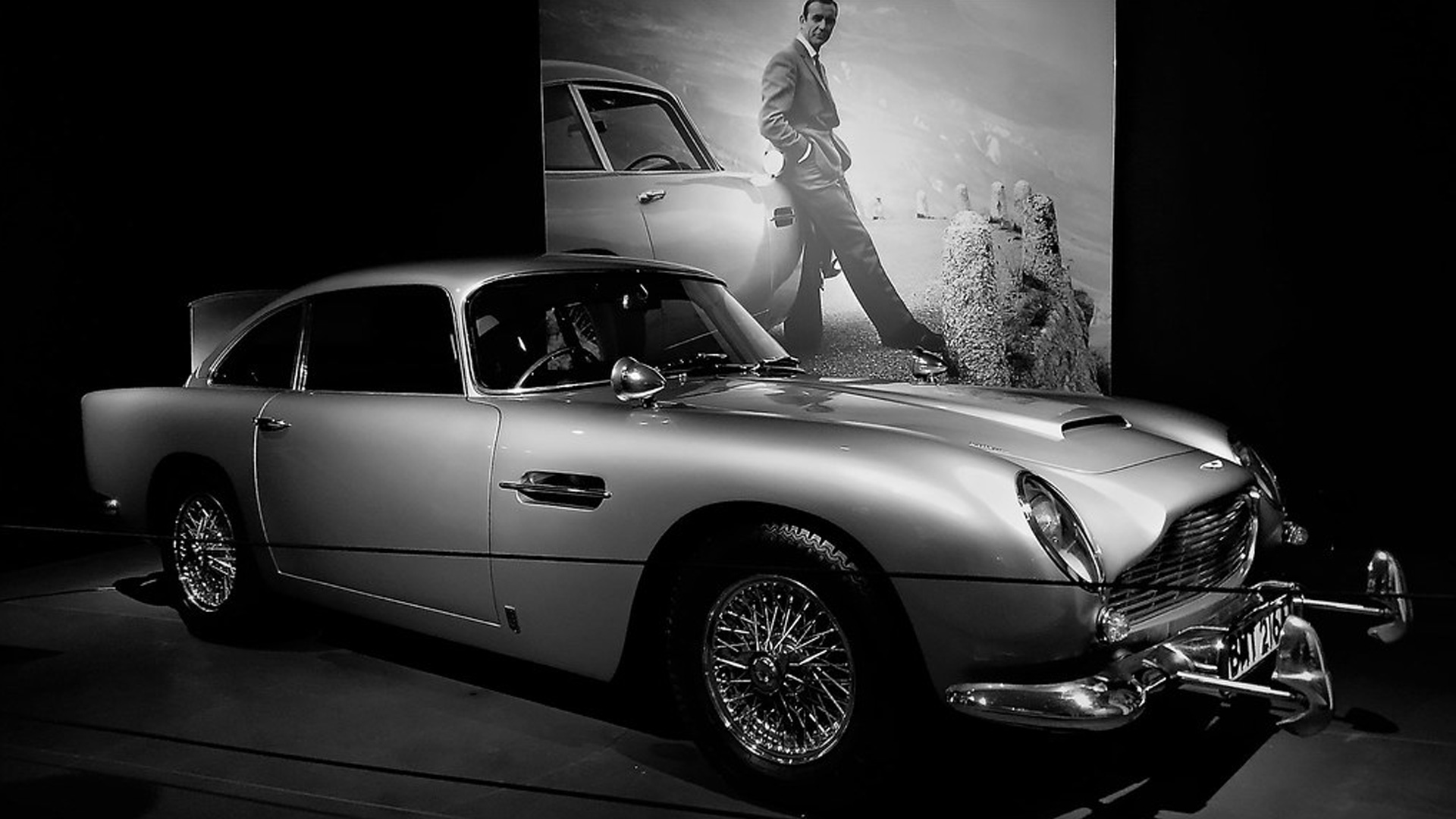 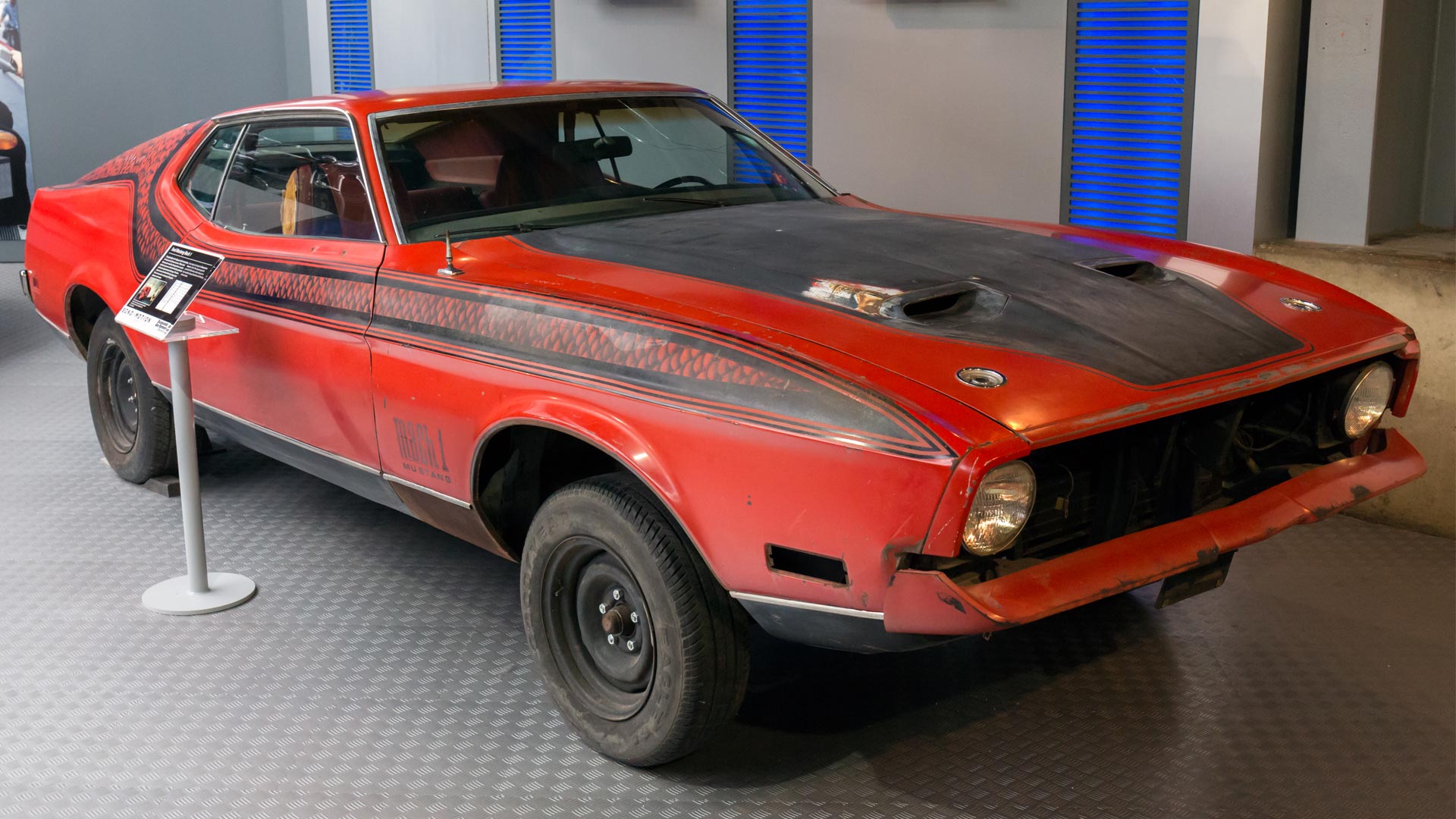 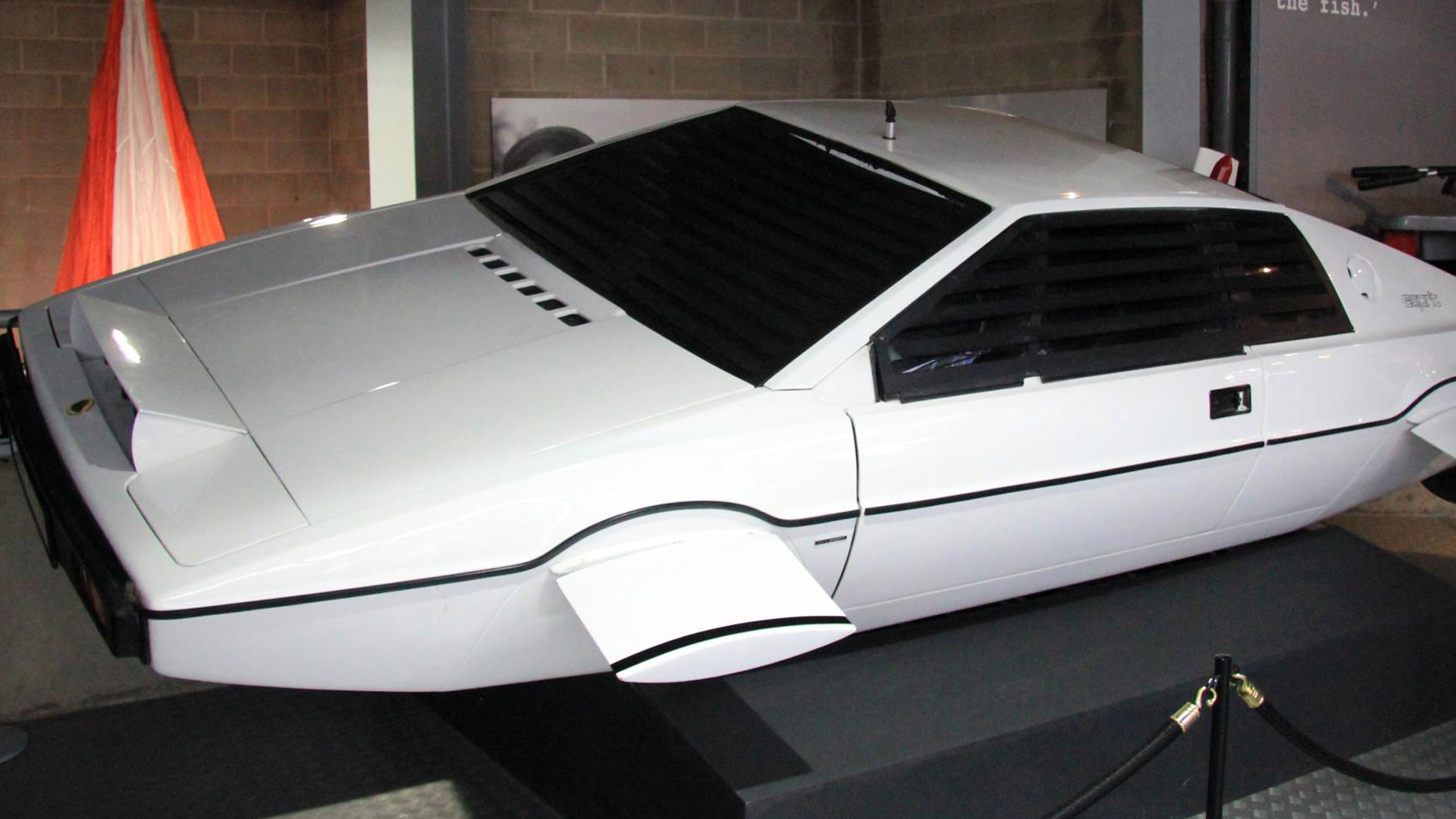 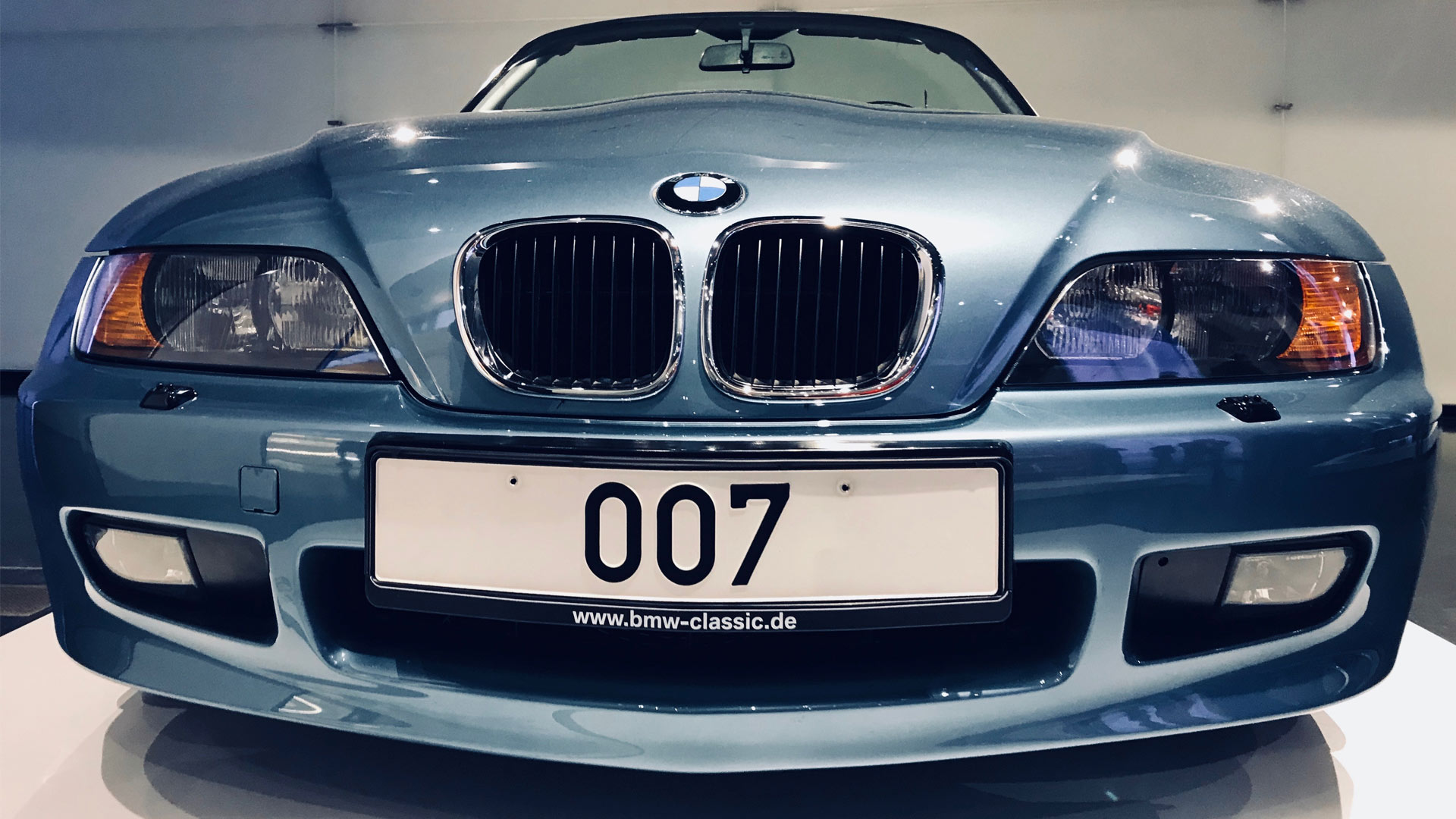 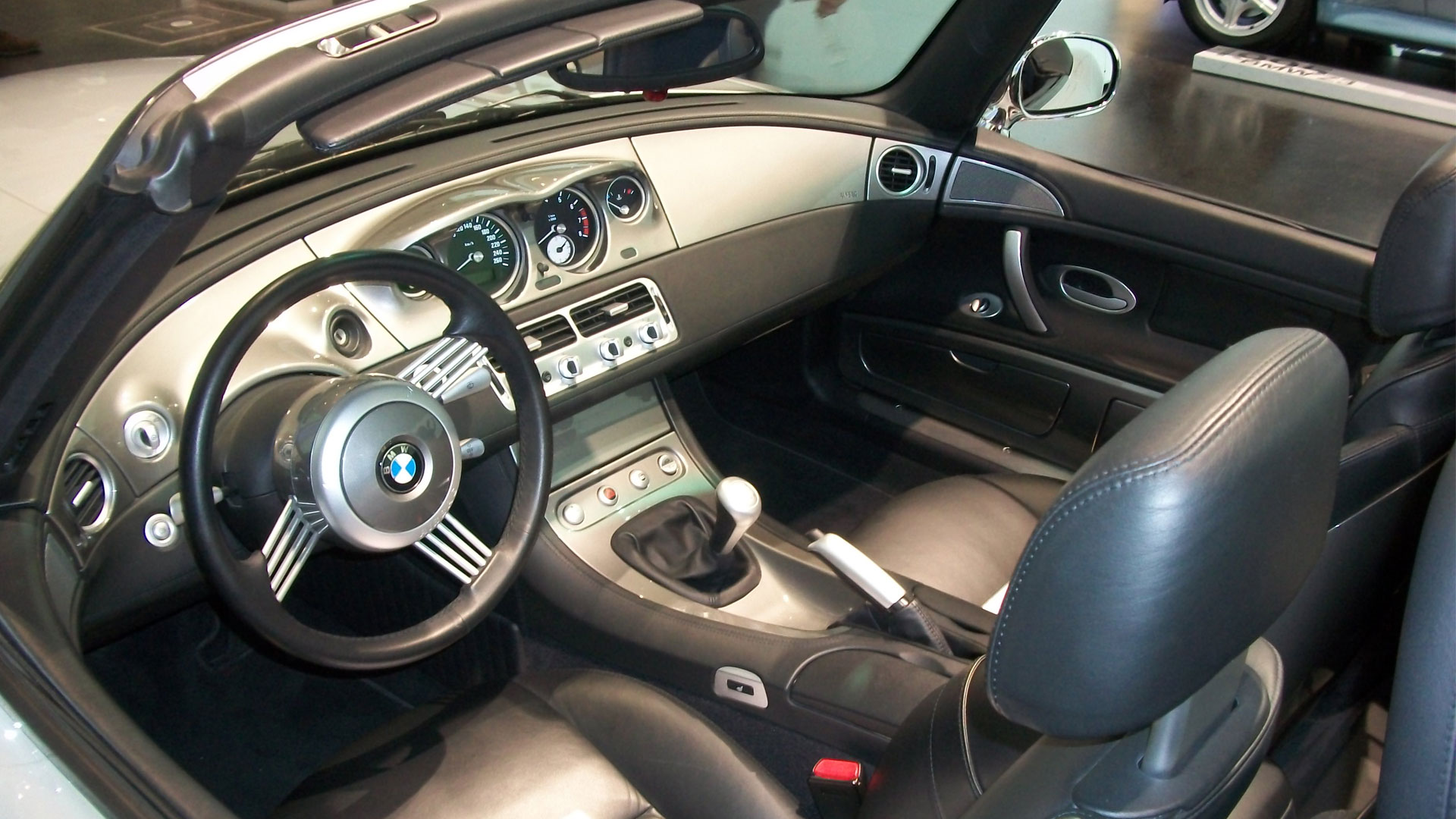 Editor’s note: The title of the 25th James Bond movie was officially confirmed as No Time To Die in August 2019. It was beset with production problems and delays relating to COVID-19. By the time of its eventual release (September 2021) Bond’s car had been switched to an Aston Martin Valhalla. Read about it here.