Could motorists soon have the ability to diagnose car faults themselves, without the input of a mechanic? That future has moved a step closer thanks to a recent announcement from Skoda.

The Czech automakers have unveiled a new app capable of identifying issues with a simple recording.

While the very first Sound Analyser is earmarked for Skoda technicians only, it’s not hard to imagine a universal equivalent being rolled out hot on its heels.

So how does the technology work and moreover how reliable is it?

The Skoda Sound Analyser is a simple app packed full of complex functionality.

When held up to a running engine it utilises your phone’s in-built microphone to record that whirring hum we’re so familiar with.

Recordings are automatically fed into a spectrogram which triggers AI to compare those sounds to stored data.

A bum note – think of thudding or rattling – will alert the app to a problem.

By comparing the output to previous, note perfect recordings, it can isolate the fault and inform end users (be they drivers or mechanics) as to exactly where the issue originates.

Just as importantly, the Sound Analyser can serve up recommended solutions. Rest assured; you will be notified if a service is due.

Skoda’s app, along with others certain to follow suit, will provide a welcome boost to technicians overloaded with work. Similarly, anyone forced off road will rejoice at the prospect of reduced repair times. 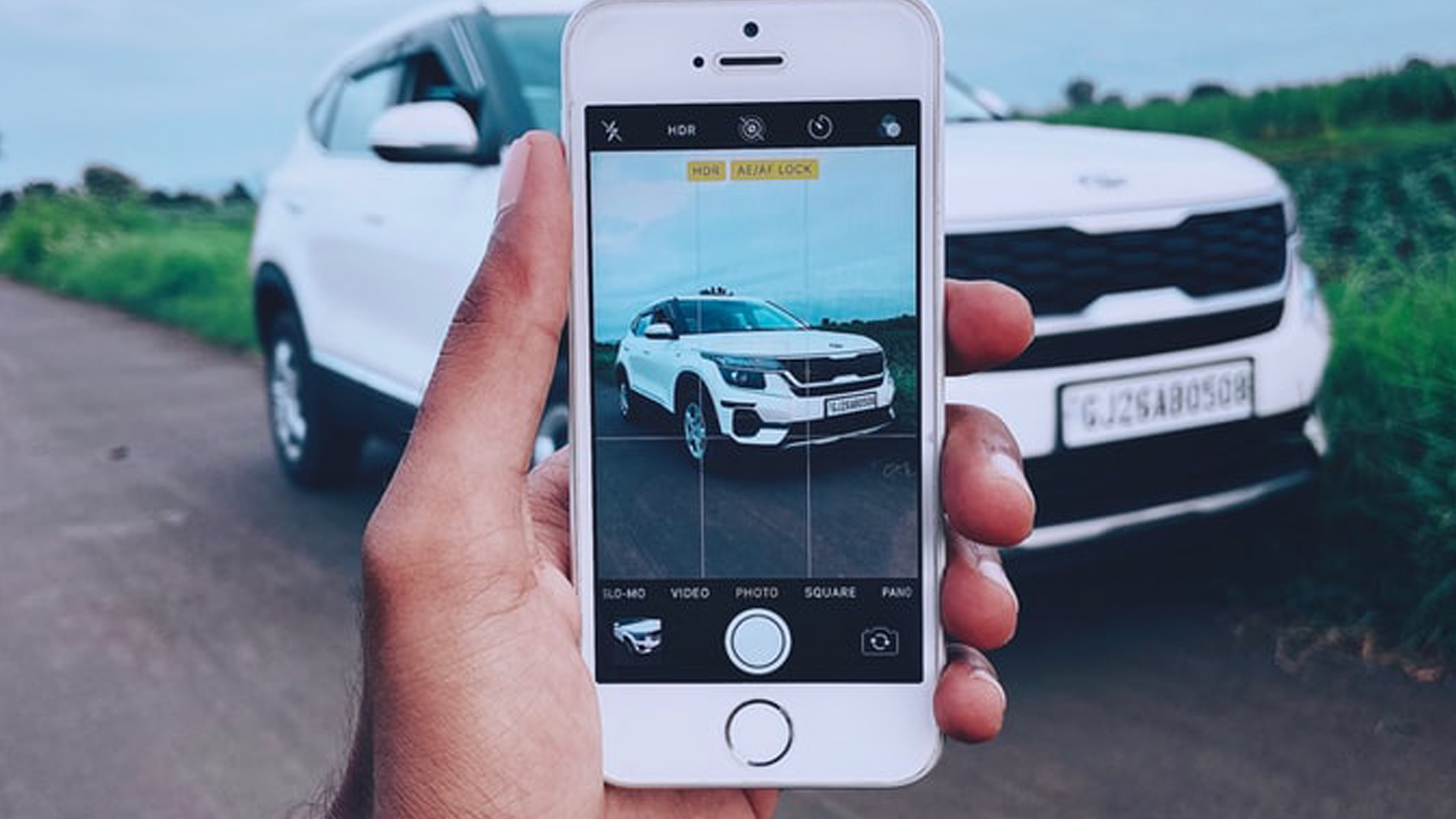 As yet there is no official release date for what could ultimately prove a game-changing download. The expectation however is it cannot be far off given extensive trials have been taking place for well over a year.

Indeed, the technology has been put to the test at Skoda dealerships in 14 different countries – France and Germany among them.

A total of 245 sites have been using phones to diagnose faults in a largely successful pilot phase.

Initial data reveals a 90% hit rate, to the delight of After Sales Manager Stanislav Pekař. “Sound Analyser is a prime example of the new opportunities digitalisation at Skoda can create, even in terms of aftersales”, he said.

“We will continue to consistently use artificial intelligence technologies to offer our customers an even more personalised service, thus enhancing the customer experience even further.”

As exciting as the app and its algorithm sound they remain somewhat limited.

At the time of writing Skoda’s Sound Analyser can identify ten sound types. It’s a respectable number but hardly covers all bases. The most significant of those accounted for are linked to Air Conditioning, the Dual-Clutch Automatic Gearbox and Steering respectively.

More will of course follow, and the VW owned group are in the process of expanding their playlist before any wider release to garages.

Nevertheless, those behind the technology are clearly satisfied with recent progress. “The system is so sensitive that it can recognise even the smallest irregularity in the engine sound and can suggest a range of service measures that might be needed” they announced in a recent statement.

There is some irony in Skoda spearheading this development given theirs are among the most reliable cars.

This reputation is one hard earned and was reinforced by the latest Which Car? reliability survey, which ranked Skoda as the fifth most dependable brand. It was bettered only by Lexus, Mitsibushi, Toyota and Mini, in that order.

Whatever your make and model however, the prospect of cutting service time and more importantly service costs, will spark widespread enthusiasm.

The ability to one day diagnose problems with an understanding of smartphones, as opposed to a degree in automotive technology, is also cause for excitement. 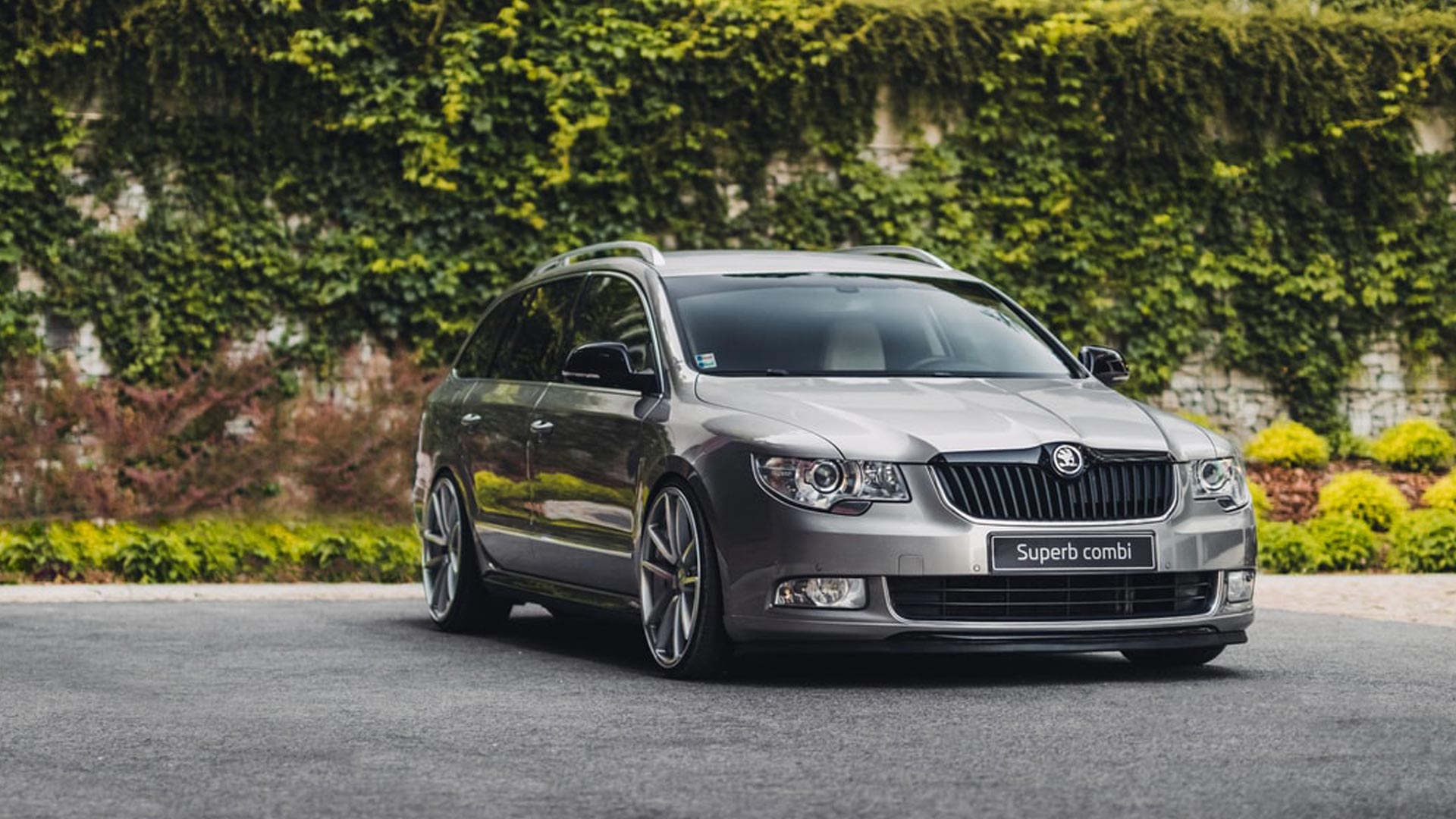 It’s a busy time for Skoda generally who have embarked on a second, equally ambitious project.

This one focuses on seatbelts and lighting them according to whether or not they’re in use.

The concept is simple enough and will involve transparent buttons shining red until the set belt is fastened, and green after that point.

Skoda feel illuminated belts will alert parents as to whether their children have followed instructions in the backseat. They’re also keen to stress how they will improve visibility at night.

While a selection of Audi models come complete with white LED strips in this same region, they are focused on aesthetic as opposed to safety.

A worldwide patent has been secured for the project, with Skoda making quite the habit of that process. In 2019 the Czech manufacturers acquired as many as 94 patent applications, more than any other business in their homeland.

They are evidently on a mission to innovate and are doing as much as any automaker to improve safety and reliability heading into 2021.