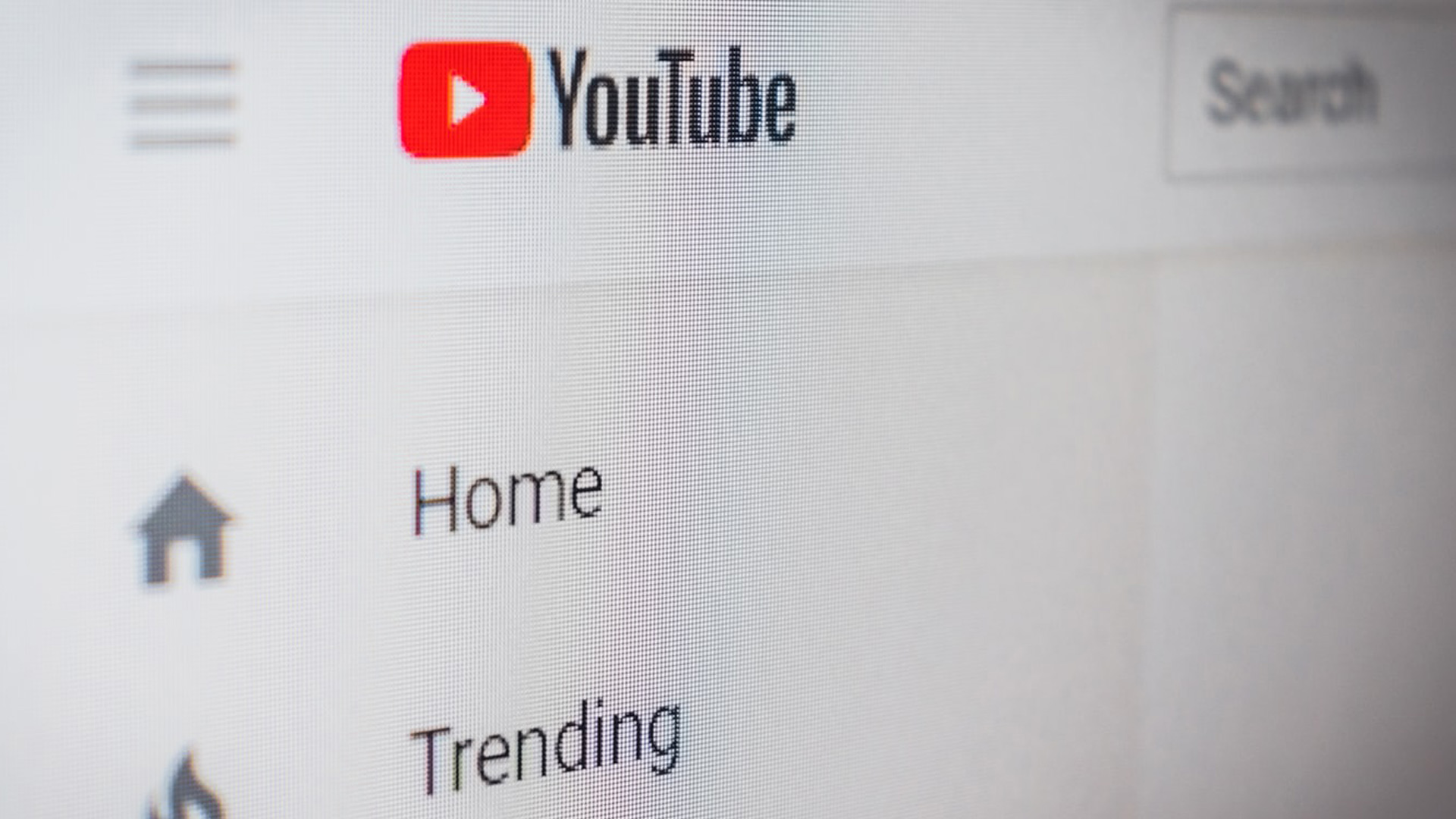 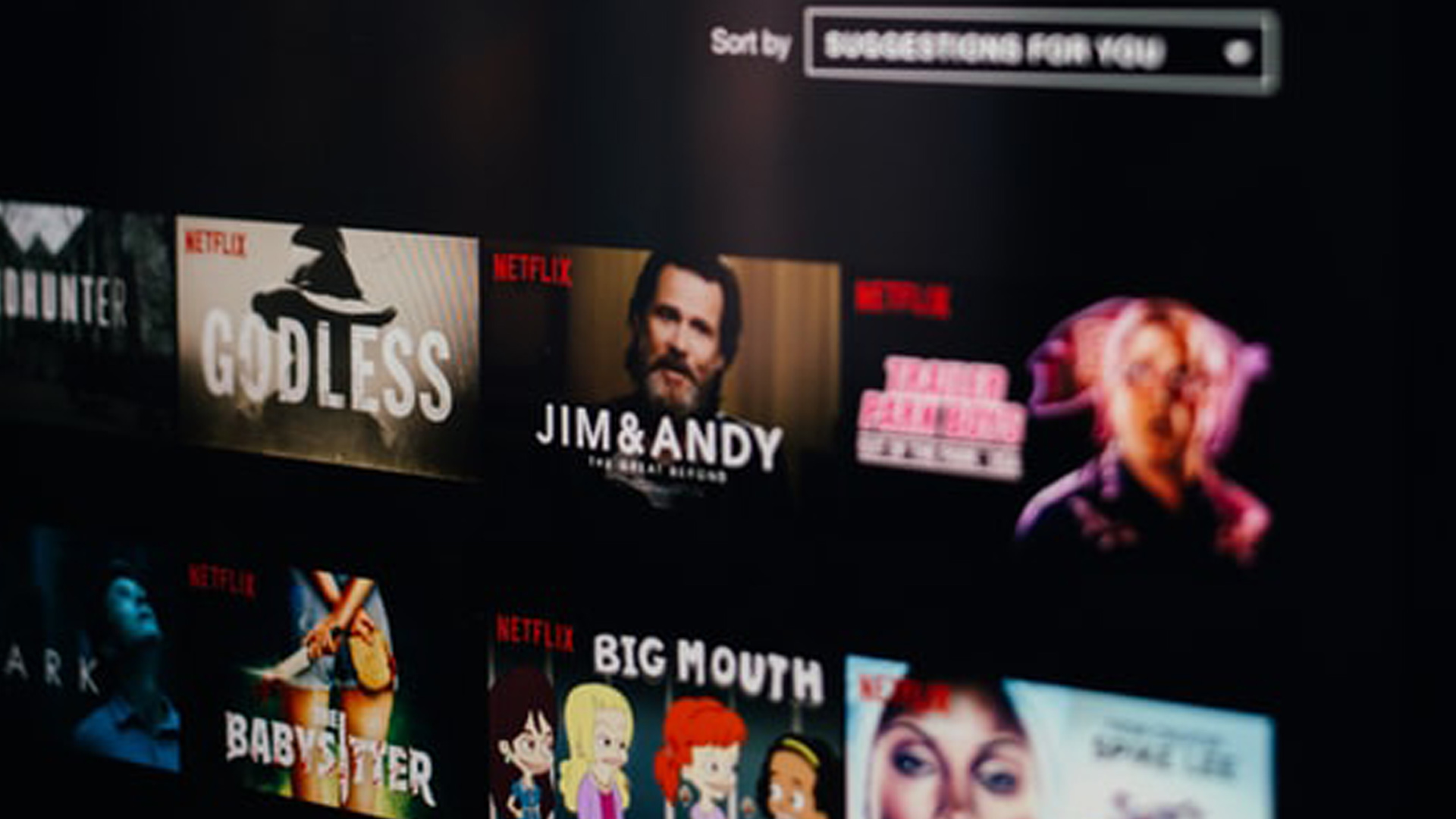 What Do You Get If You Cross A Tesla Roadster?