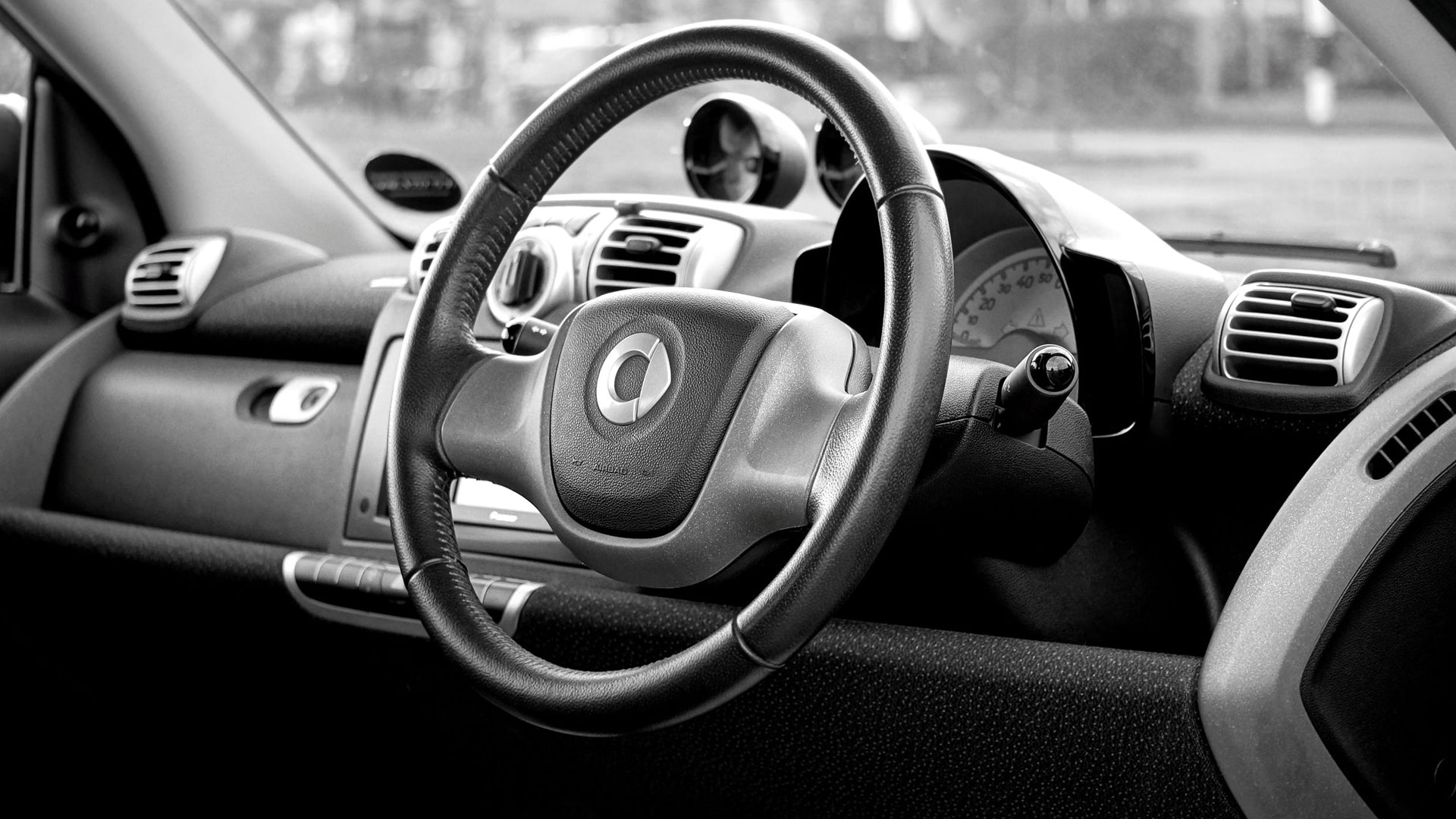 Self driving cars will soon become a reality but amid great fanfare are their associated risks being overlooked?

Insurers have long been cast as killjoys, obsessing over what could go wrong and dampening expectations in the process. Theirs however is a necessary caution, particularly when it comes to relinquishing control of the wheel.

So, while the world gears up for vehicles that will taxi us from A to B without interference, the likes of the Association of British Insurers are planning for the worst. In a good way of course.

Research conducted in conjunction with Thatcham was shared at the recent ABI conference, aptly titled ‘Handing Over Control? Automated Vehicles and The Future of Motor Insurance.’

Between them the pair have highlighted ten essential features for any self-driving car intended for use on British highways. With suggestions this brave new world could be upon us as soon as 2021, they want to be well prepared.

The Defining Safe Automation document in which these ten commandments feature, clarifies the insurer position on the safe introduction of automated driving, thus guiding those busy trying to make that a reality.

A motoring bible of sorts, it is though just the beginning.

Next month we are promised a detailed definition document that contains a ‘framework for defining safe automation and detailed requirements for motorway automation’. Further iterations, meanwhile, will govern parking along with the management of city and A-roads respectively.

Yes, even something as cutting edge as self-autonomous motoring is subject to checks and balances.

Simple enough. Before placing your trust (and life) in the hands of a self-driving car, it serves to know what you’re dealing with. Requisite training will not only enable drivers to maximise a car’s potential but - just as importantly - recognise its limitations. A quickfire name check of all mod cons will no longer suffice.

A big one, this will clearly restrict the range of self driving cars. It has been speculated that the functionality itself will be reserved for motorways and queuing traffic, at least initially. Talk of lower speed limits also persists.

3 Safe Driving: Automated Driving Systems (ADS) must be law abiding and capable of safely driving in all reasonably expected situations within their ODD

Again this goes without saying. Some degree of order is necessary, even in a world where cars drive themselves. Road signs must be adhered to and different settings in place to negotiate hazardous situations brought about by extreme weather for instance. 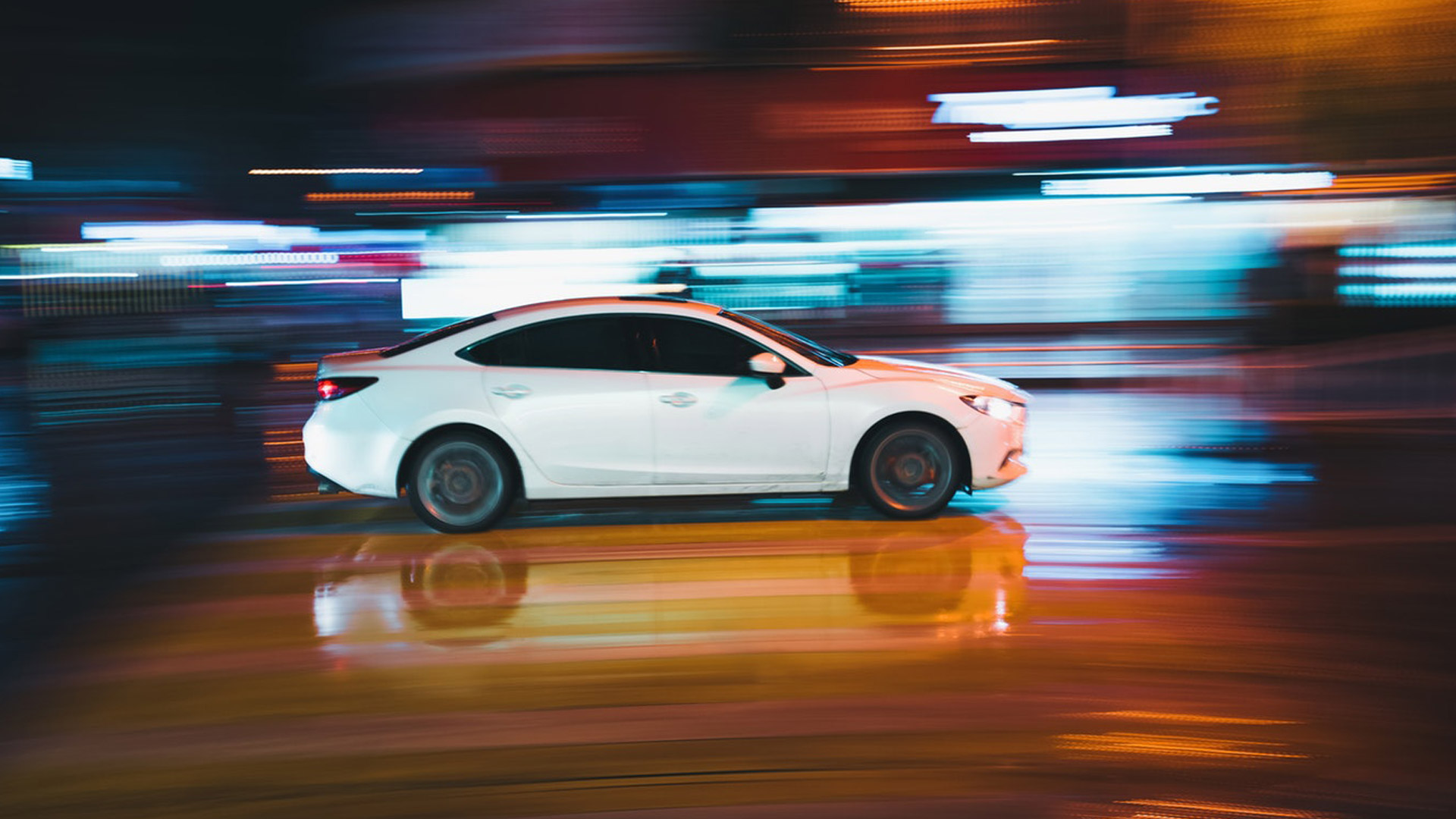 4 Driver Monitoring: Driver status monitoring is essential where there is a potential for a transient handover. Having your hands on the wheel will not be sufficient

A constant theme throughout the AIB’s research is the importance of handing power back to a driver. So important is this changeover they have outlined three ways in which it could happen:

In this scenario the car would give what it calls ‘extended notice’ to the driver, allowing them enough time to ready themselves to take the wheel. The likes of dashboard alerts will notify owners that the automated session is nearing its conclusion.

Designed to expect the unexpected. When variables such as bad weather or accidents occur and call for a human touch, a quicker transfer of power will occur. In order for this to happen the car must be able to detect the driver and ensure they are primed to takeover.

The turning it off and back on-again approach hardly lends itself to moving traffic. Rather than simply cut out, self-driving cars must oversee a managed transfer of control back to the occupant. If that proves difficult it should instead reach a ‘safe harbour’ away from onrushing cars.

5 Starting Automation: A clear ‘offer and confirm’ process is required to engage ADS only within the ODD

Point five basically stipulates that automation must be optional. Before every journey those travelling in the vehicle will be asked whether they wish to drive or be driven.

6 Secondary Tasks: Users must not be able to undertake secondary tasks where a transient handover is feasible

This ruling will restrict what actions can and cannot be carried out in a moving car with no designated driver. In short, it states those along for the ride must be on guard should a quick transfer of power prove necessary.

7 Ending Automation: Separate requirements for planned, transient, system failure and driver-initiated handovers are being developed. If the human operator fails to retake control the vehicle must find ‘safe harbour’

In-keeping with point four this states the importance of being able to resume control easily. 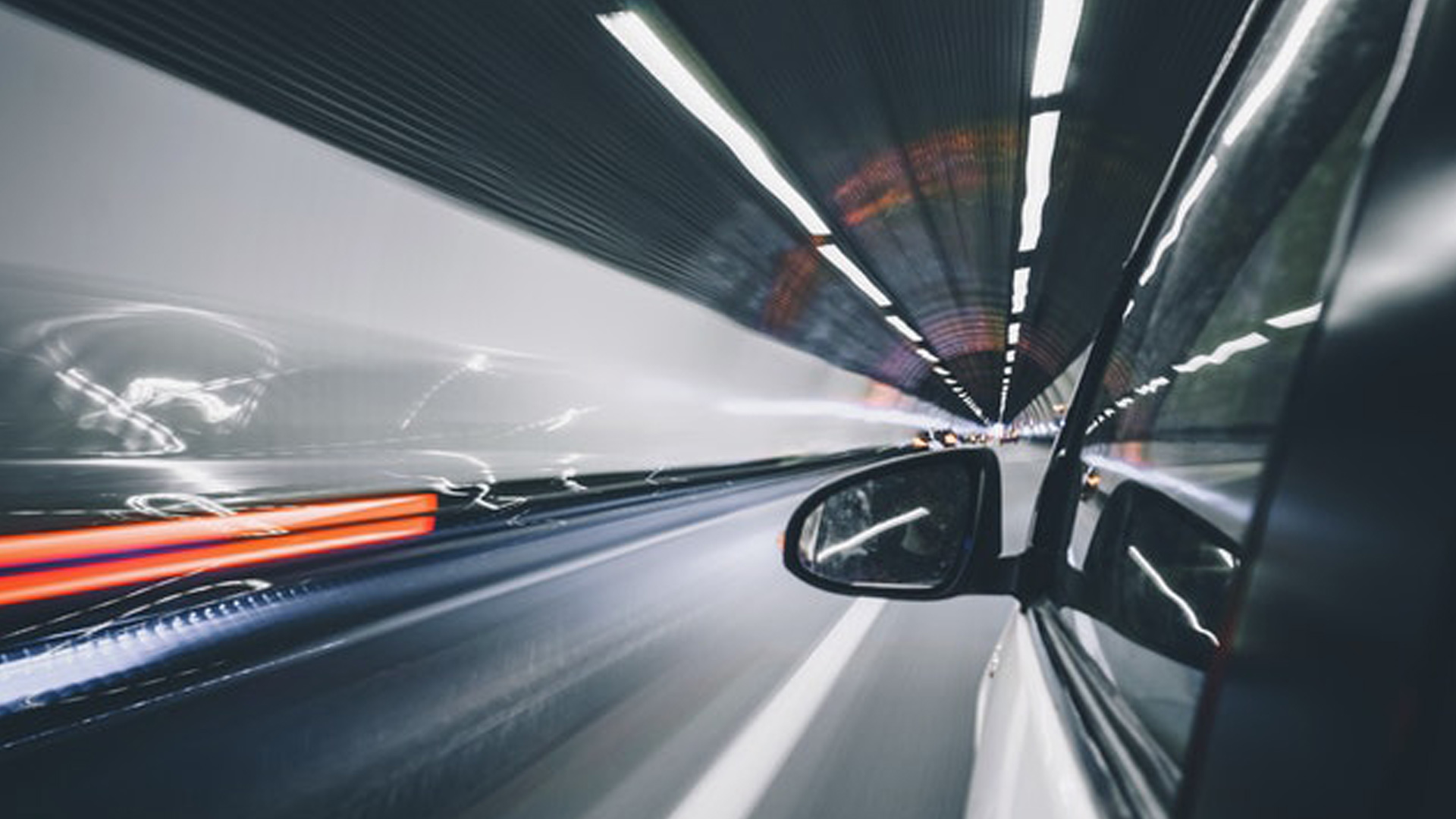 8 Emergency Intervention: Collision avoidance technology must be installed and activated for protection in critical situations. Autonomous emergency breaking will default on

The ability to avoid collisions is essential if self-autonomous vehicles are to earn the trust of motorists and insurers alike. While AEBs are already commonplace, insurers want this to be one of a suite of preventative tools.

9 Cyber Security: ADS must be able to detect and minimise consequences of cyber intrusions and data security breaches

Given 93% of road accidents are a result of human error it’s understandable that great focus has been placed on added security. This should not come at the expense of cyber security, however.

The ABI suggest the threat of data theft and malicious attacks is real and fears persist that hackers will tap into connected devices and spread viruses, or worse still remotely access a vehicle’s controls.

Preventing cyber intrusions and data security breaches is therefore a top priority and manufacturers will be asked to prove they have deterrents in place. Expect greater emphasis to be placed on this than locks and immobilisers even.

Director of General Policy at AIB James Dalton stressed the importance of keeping hackers at bay:

“In our increasingly connected world, cyber security is a crucial issue for everything from televisions to fitness trackers. Our cars are no different.

If people are to put their trust in a vehicle to get them safely from A to B, building in appropriate cyber security is essential and should be a compulsory requirement before any car is allowed to effectively drive itself.”

10 Accident Data: Data must be made available to insurers and manufacturers through a neutral server, should a collision occur to establish whether the vehicle was in automated driving mode

Ever since the idea of self-driving cars was first mooted the question of accountability in the wake of an accident has lingered. The recording of accident data will clear up any uncertainty and provide peace of mind.

Simply put, all ten of the aforementioned regulations will need to be met before a car is allowed to operate in a fully autonomous mode. And with further consultation ongoing, do not be surprised if this number is added to.

The very fact insurers have moved to put such guidelines in place prove the future is almost upon us. When it does arrive we need to be prepared.

What Driverless Tech Is Already in Your Car?