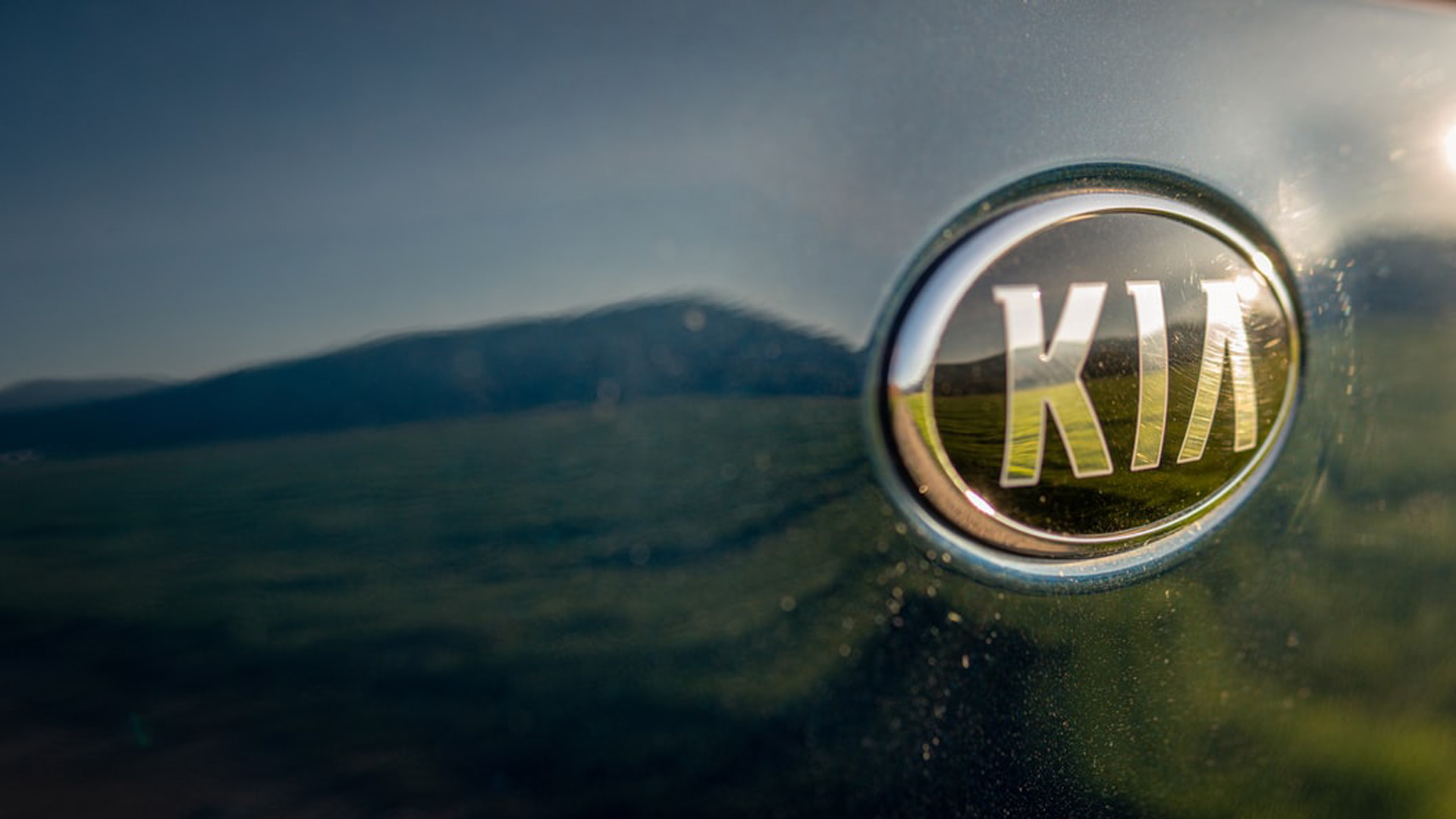 It is a new year and the rise of the autonomous vehicle shows no signs of slowing down in 2019. Few however have posed the question of what lies beyond the self-driving car. That was until KIA unveiled their new READ technology earlier this month and proceeded to melt minds whilst simultaneously readjusting our perception of reality.

Yes, Real-time Emotion Adaptive Driving promises to reimagine the cabin experience as we know it, tailoring settings to suit our mood. Yes, your car really will ascertain your current disposition and react accordingly. What on the surface sounds extremely cool - if a little scary - is a feat of engineering few can yet comprehend.

It is technology born from the South Koreans recent union with the Massachusetts Institute of Technology (MIT) and their Media Lab’s Affective Computing Group. Think of the partnership like a meeting of minds so intelligent they intimidate.

Together they chose the New Year and Los Angeles’ Consumer Electronics Show to debut the concept in three forms.

First is what they have christened READ Me – designed for a one-person cockpit. Superseding artificial intelligence with the emotional equivalent; this cleverest of cars will read facial expressions, check heart rates and examine electrodermal activity to paint a picture of an occupant’s state of mind at any given time.

Ever the facilitator it will then adjust settings automatically; modifying the system to alter light, change sound, warm or cool temperature, vibrate the seat and even spout fragrances. Indeed perfume shops will have nothing on the next generation KIA it seems. On the surface this technology is comparable to Jaguar Land Rover's bid to end motion sickness, something we focused on here.

Next up is the READ Now alternative, centred around a two-person cockpit. Billed as an autonomous tour car, it will propose different routes and alter the accompanying entertainment based on its analysis of, you guessed it, mood.

Read Now is dependant on an altogether different KIA project labelled V Touch, with the latter essentially being a 3D camera that facilitates gesture control technology. Remarkably, driver and passengers alike can flit between settings with a simple wag of the finger as opposed to the pressing of any buttons.

In all seriousness however V-Touch promises a great deal. In the case of READ Now it could very well enable gameplay and simplified modifications to the cabin environment. KIA also anticipate quick-fire internet browsing to help unearth local information when necessary… the nearest hotel for instance.

Finally KIA introduced the third of its three siblings, this one titled READ Motion. A four-person cockpit it has been designed as a workspace for the typical KIA executive or equivalent of. A mobile office with a difference, this will ultimately allow for increased output whilst on the move.

The incorporation of V-Touch will see passengers prepare for business trips by opening e-mails, checking schedules and referencing minutes, all in relative comfort. Furthermore conference calls themselves can take place on an in-built head-up display. Who needs a meeting room? We've explored holographic head up displays, which go one step further, in this detailed article.

Though there is no word yet on when the Seoul based manufacturers hope to introduce the system to production cars, in demonstrating its capability they have at least proven the concept. Visitors to the CES show can verify as much, having been invited into a Space of Emotive Driving exhibit to trial the technology.

If and when this system, complete with its mind-boggling number of likely sensors, comes to market it will be ground-breaking to a point. Forget not that the Mercedes-Benz GLE and CLA provide similar cabin adjustments albeit ones reliant on smartphone data and a specific health app. KIA’s embodiment will require no such link-up, hence the fanfare.

President and Head of Research & Development at the Hyundai Motor Group, Albert Biermann, outlined their intentions: "Kia considers the interactive cabin a focal point for future mobility, and the R.E.A.D. system represents a convergence of cutting-edge vehicle control technology and AI-based emotional intelligence”, he said.

KIA had one final surprise for those lucky enough to attend this mother of all innovation events, that being the SEED Car. The car tag may actually be misleading given this is in actual fact a four wheel electric cycle that comes with a 100km range.

Though it will require some work from he or she in the driver seat (or should that be saddle?) their excursions will be minor. This is because pedalling will be aided and abated no-end by high degree electric power assistance, meaning the process is nigh on effortless. The purpose of the SEED? To make urban driving far safer and easier, an idea most commuters can get behind.

KIA are yet to put a date on exactly when we can expect to see READ in a production vehicle but having teased the prospect they have certainly charted a course. Expect others to follow suit…