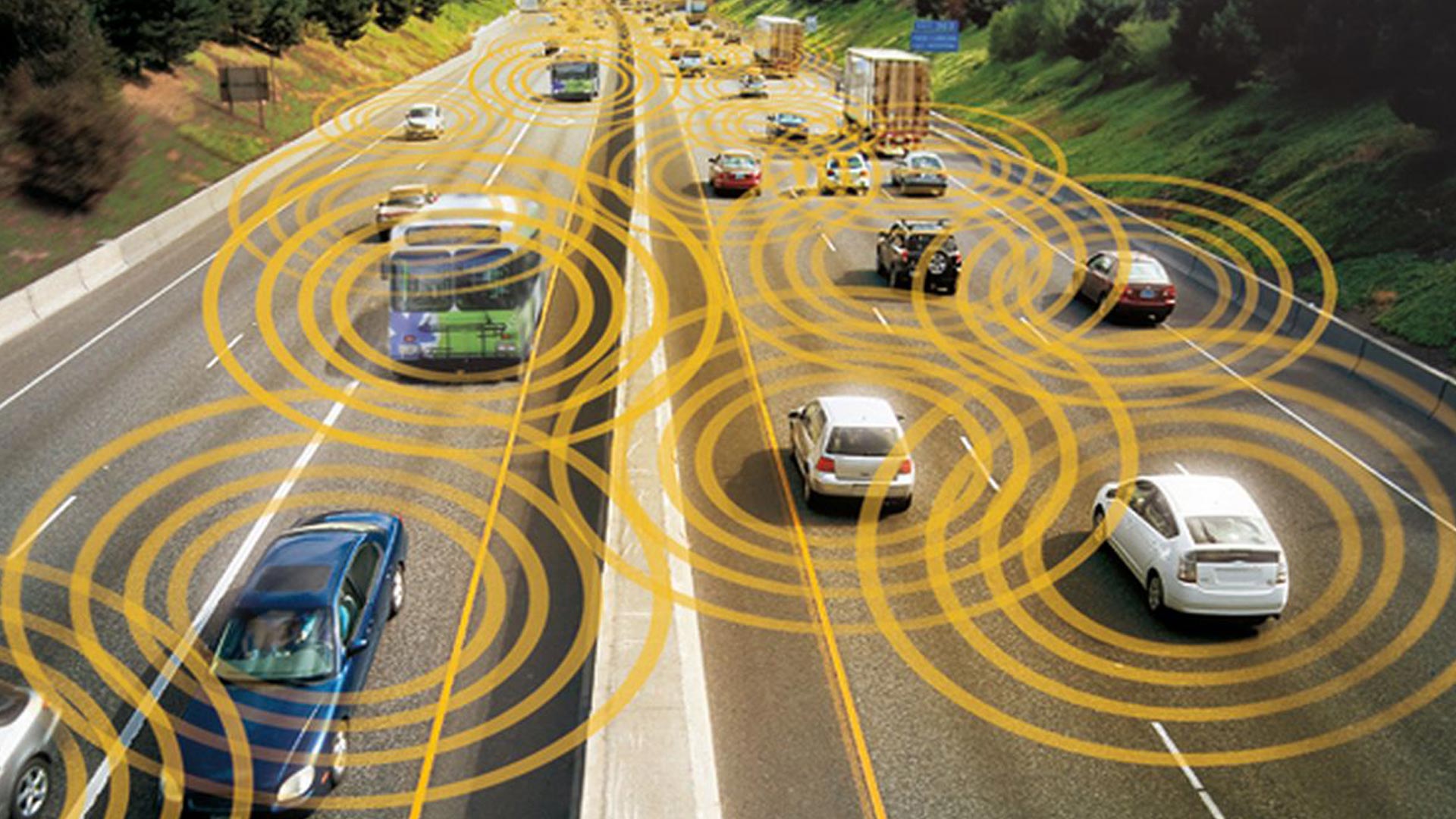 MAT Foundry Group are world leaders in the design and manufacture of cast components. Contact us today to discuss your future projects and technical requirements.