McLaren has long been known as a pioneer of automotive technology with the famous F1 and Mercedes-Benz SLR McLaren collaboration as well as their efforts in the formula one racing scene.

One of the latest models to be released by the Surrey-based company is the undeniably impressive P1. 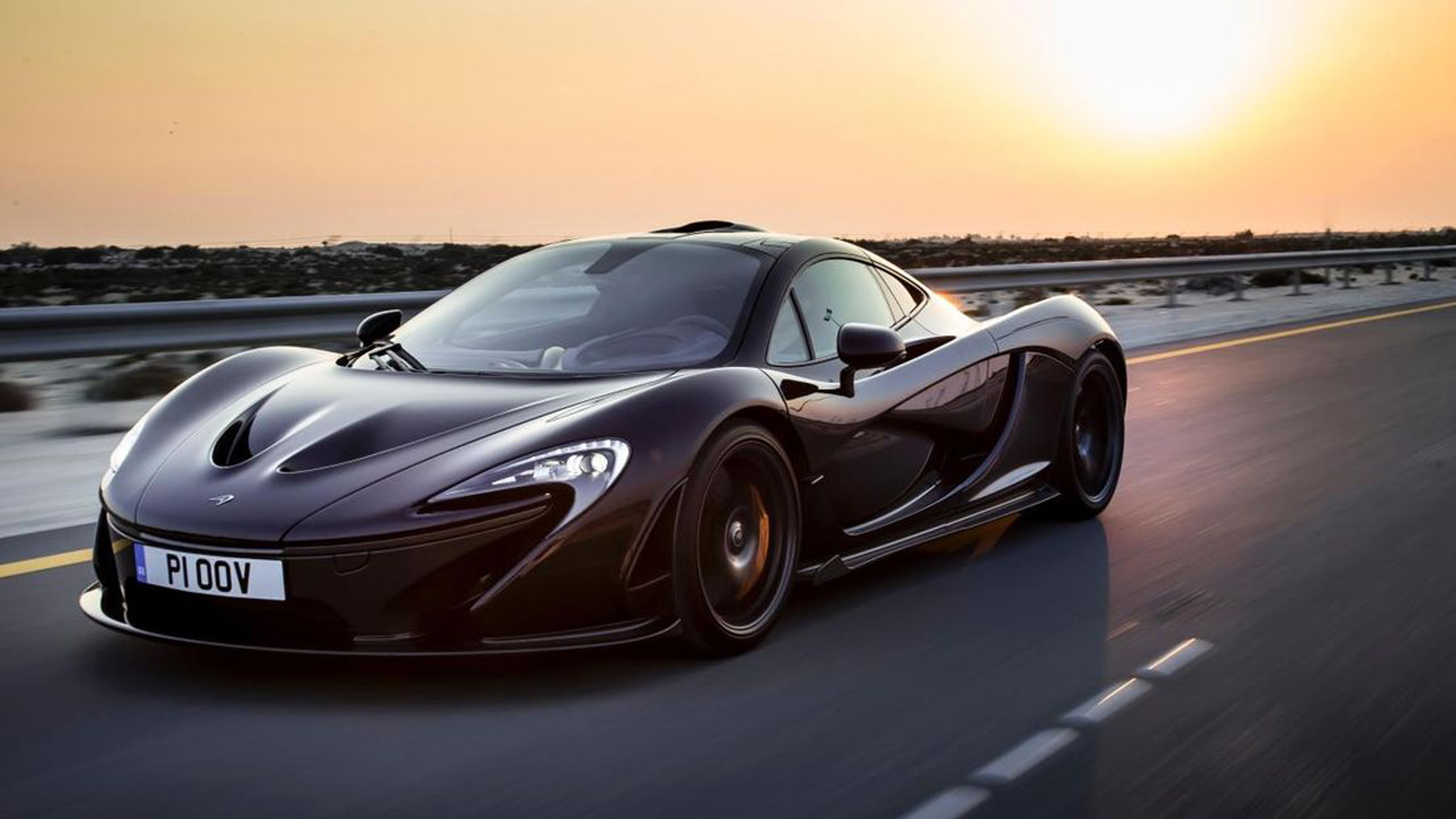 Originally introduced back in 2013, the P1 is the natural successor to McLaren’s earlier F1 model and introduced a slew of ground-breaking technologies for its construction.

Whilst hybrid engines are no longer a revolutionary technology, the P1 was one of the first commercially available cars to use a combination of petrol and electric engines to boost its power output.

Hybrid engines are now relatively common but are typically used to increase the car’s fuel efficiency.

McLaren’s coupling of a naturally aspirated 3.8 litre twin-turbo charged V8 petrol engine with a dedicated, proprietary electric motor allows for the British-made hyper car to produce a staggering 904bhp at its peak.

The electric motor (officially titled “Instant Power Assist System” or IPAS for short) weighs just 26kg and has an astounding power-to-weight ratio with an output of 176bhp – considerably more than the average road car just on its own!

As well as assisting with its raw power production, this hybrid system also improved its overall performance as well.

When left in manual mode: the P1’s electric motors are able to ‘torque fill’ gaps in the primary engine’s power output, often referred to simply as turbo lag.

This results in a more linear delivery of power and helps in achieving a 0-62mph time of just 2.8 seconds. Whilst this number is certainly impressive already, the more recent (and even more highly tuned) GTR variant was able to best this by reaching the same speed in a mere 2.4 seconds.

An integral part of the P1’s structure is the carbon fibre ‘monocage’ in which the driver is seated.

Taking inspiration directly from formula one design, this multi-purpose shell provides an extremely safe environment for the driver through the extensive use of carbon fibres in its construction.

These fibres are 500% stronger than even the highest-grade titanium however, despite this; the entire cage (including the roof, engine air intake system and battery compartment) weighs just 90kg.

Whilst carbon fibre is certainly not the cheapest material to use, the monocage’s engineering is a testament to its ability to provide exceptional strength without compromising weight.

We’ve all seen the common or garden spoiler affixed to the back of Citroën Saxos and the venerable Vauxhall Nova; however, the P1’s wings are anything but cheap aftermarket add-ons.

Both the front and rear elements are able to change dynamically based on the car’s current racing circumstances in order to achieve the highest levels of stability at break-neck speeds.

McLaren claims the use of their active aerodynamics technology results in the P1 producing more downforce than any other road car and, when put into race mode, the system is capable of peaking at 600kg of downforce.

Suggested to be the most advanced suspension system used in any road car, the RCC utilises on-board computational power to make granular pitch and roll adjustments to each of the car’s springs.

Furthermore, when put into race mode, the entire chassis is lowered by a further 50mm and the stiffness of the car’s springs is increased by 300%. The result is impressively flat cornering even on the most demanding tracks.

Due to the immense top speeds and acceleration achieved, the P1 makes use of some pretty astounding braking technology to ensure it can come to a stop safely.

McLaren have implemented braking elements built with a new type of ceramic carbon which is able to process 50% more energy than standard ceramic variants. These allow for the car to be taken from 124mph to stationery in 4.5 seconds which is 2.3 seconds quicker than its acceleration speed.

In addition to ultra-high specification brake discs, the P1 also utilises a technology which has since been banned in the formula one arena for providing the McLaren team with an unfair advantage over the competition.

‘Brake Steer’ is a system which helps the P1 to take corners faster by applying more brake force to the inner wheel and then relieving the same wheel after the apex. This allows the car’s nose to be closer to the corner whilst also achieving more torque during the successive acceleration phase.