As the name implies, hybrid cars combine the features of two different types of engine: a conventional petrol or diesel unit and an electric motor to utilise the benefits which both fuel types afford.

Hybrid cars typically achieve considerably higher fuel efficiencies than conventional gasoline-only vehicles and produce much lower emissions too. This results in a vehicle which is much cheaper to run and causes less harm to the environment. 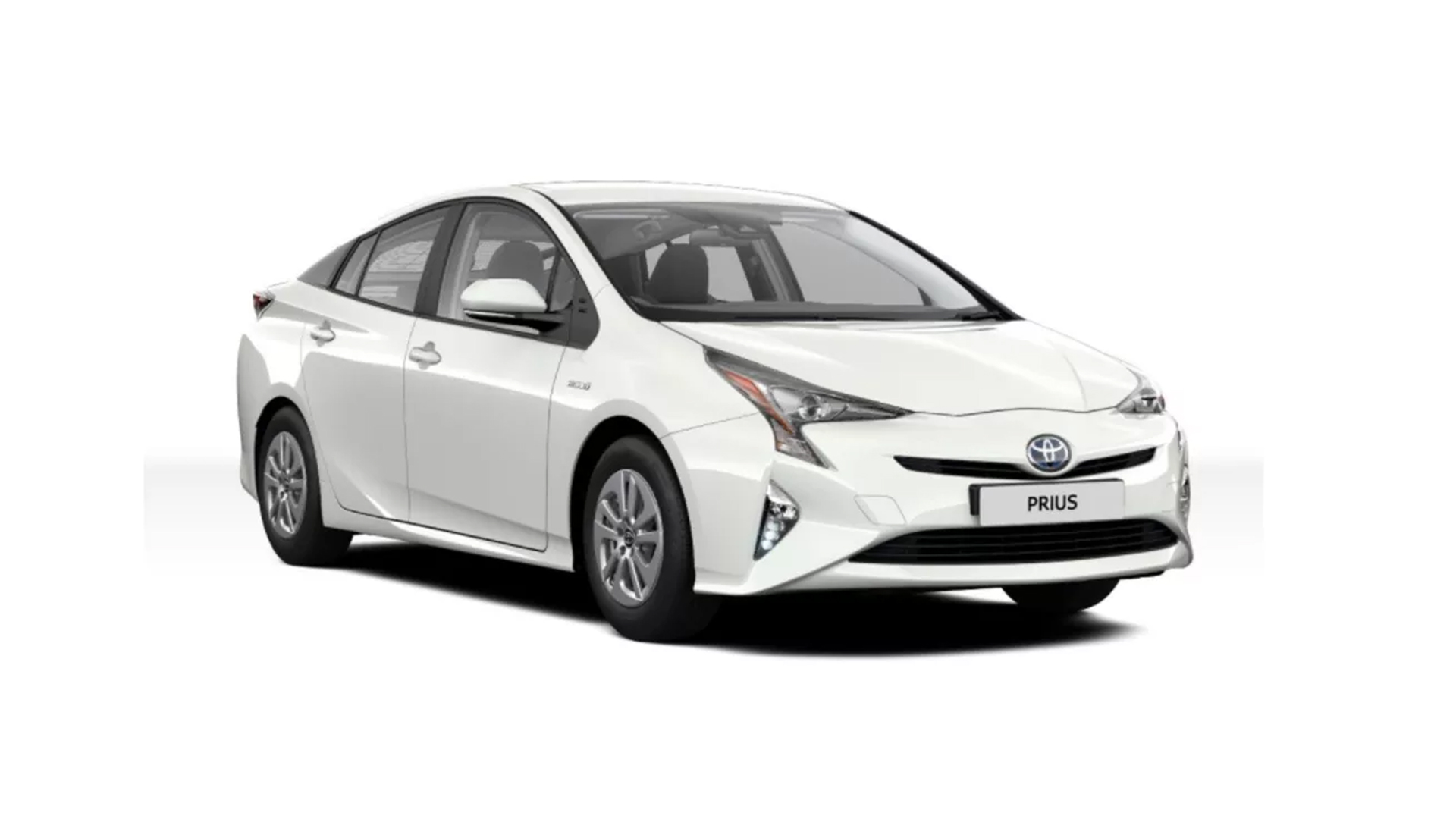 The addition of a secondary electric motor provides a number of benefits to the vehicle.

For instance, hybrid cars can enter a mode called “idle-off” when stopped in which the main engine will turn off to save on fuel whilst air conditioning, radio and other features in the car are powered solely by the batteries.

In addition, the electric motor also assists in helping the car to start accelerating again.

Whilst most hybrid cars can be powered entirely with just the electric motor, the on-board computer may decide to re-engage the main engine if more power is required to accelerate (this is particularly useful on hills).

One of the most important benefits to using an electric motor is the ability to downsize the primary engine and, in turn, achieve superior fuel economy.

This type of engine design enables cars to maintain or even exceed the power of the original model whilst simultaneously using less fuel without compromising on acceleration or torque.

Certain hybrid vehicles use their electric motor exclusively during start up and initial stages of acceleration until they reach higher speeds where gasoline engines are typically more fuel efficient.

Another energy saving feature found in many hybrid cars is regenerative braking.

When a driver brakes or coasts their vehicle, energy is lost in the form of heat. With hybrid cars, however, some of this energy can be retained and used again to either accelerate the car itself or power other features inside the vehicle.

The forward movement of the car’s wheels is used to run the engine in reverse which both helps to reduce the vehicle’s speed and recharge the battery at the same time.

Despite hybrid cars such as Toyota’s Prius and KIA’s Niro models showcasing the cost and fuel savings achievable from utilising hybrid engines, similar technology has also been introduced into more extreme applications such as the formula one arena.

This resulted in many racing groups implementing larger hybrid engines into their cars in order to adhere to the increasingly scarce fuel quantities available whilst still remaining competitive.

Nowadays, even formula one cars which are known for their world-leading acceleration are often powered by a relatively small 1.6 litre V6 engine (albeit a far more advanced version than those found within a standard road car).

The All Electric Future

Following the introduction of hybrid cars, we are now seeing an emergence of all-electric vehicles which are taking full advantage of electric motors.

One of the most famous companies making a foray into this new age of car engineering is Tesla Motors. 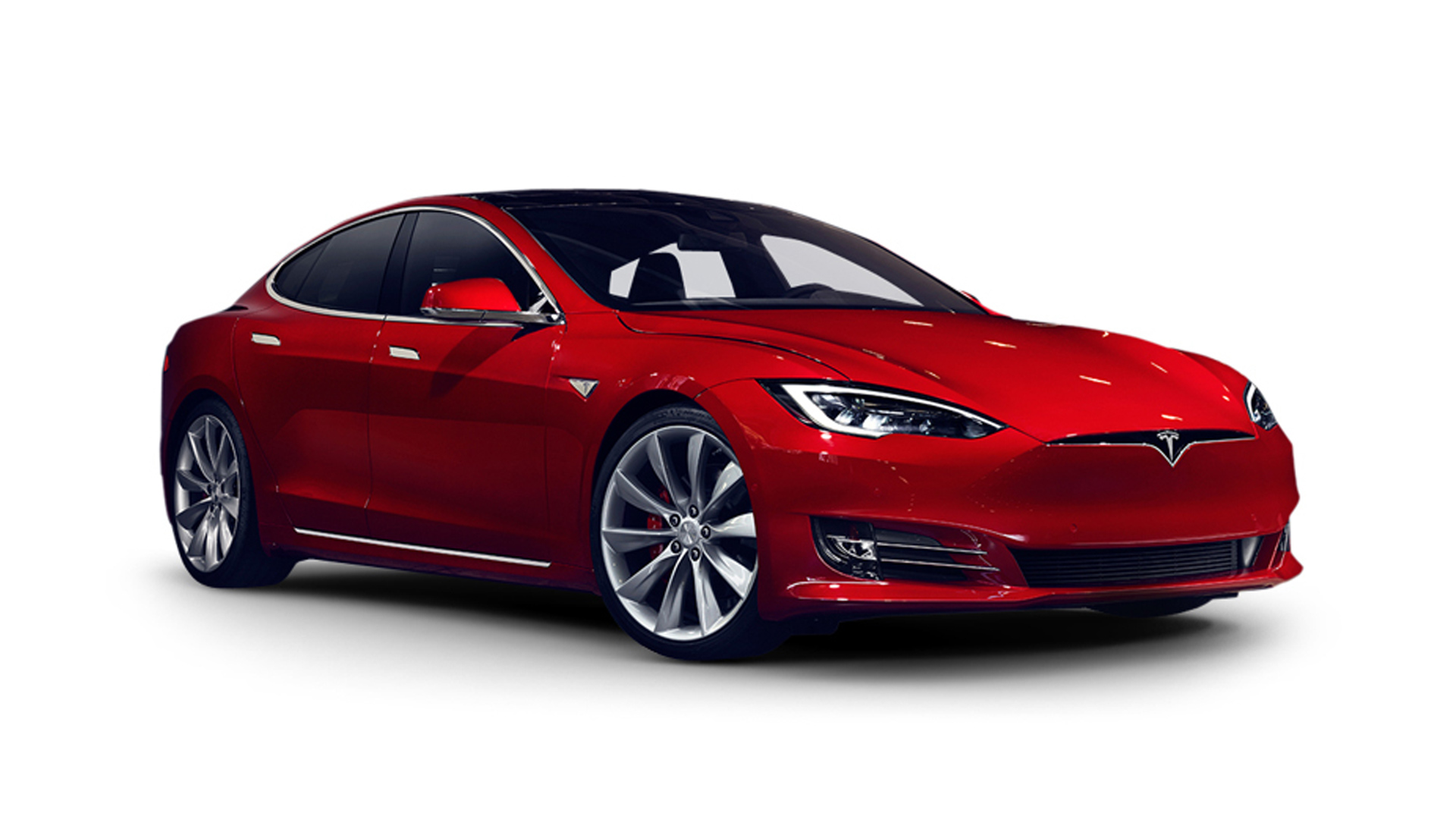 Headed by business magnate Elon Musk, Tesla has already proven its credentials through the production of the Model S.

This sports saloon has an effective range of almost 300 miles (294 to be exact) when choosing the performance edition which bypasses one of the most prominent drawbacks associated with electric motors previously.

In addition, the same model is also capable of moving from 0-60mph in just 3.1 seconds, a figure which can be bested by 0.3 seconds on the more highly tuned ‘Ludicrous’ variant.

Hybrid cars and all-electric vehicles are a natural progression for the automotive industry as we become increasingly conscious of the need for a more sustainable fuel.

However, this same technology is also allowing for the production of cars with improved power delivery systems, faster acceleration and lower costs as a result of reduced emissions.