Are Lighter Wheels a Waste of Money?

As we’re sure you’re aware, replacing the wheels of your car can be very expensive. If you thought tyres were expensive then you’re in for a treat.

And as with most things in the world, the cost grows exponentially the more you demand from them. Less weight, aerodynamics, brake clearance, heat treatment etc.

Petrol-heads love communicating in what sometime feels like their own secret language. Acronyms, seemingly arbitrary numbers and terminology that seem familiar yet somehow alien.

With all these numbers being thrown around, it’s very easy to be sucked down the Clarkson-esque route of ‘more is better’, or in this case, ‘less is better’.

So, are you wasting money with lighter wheels? 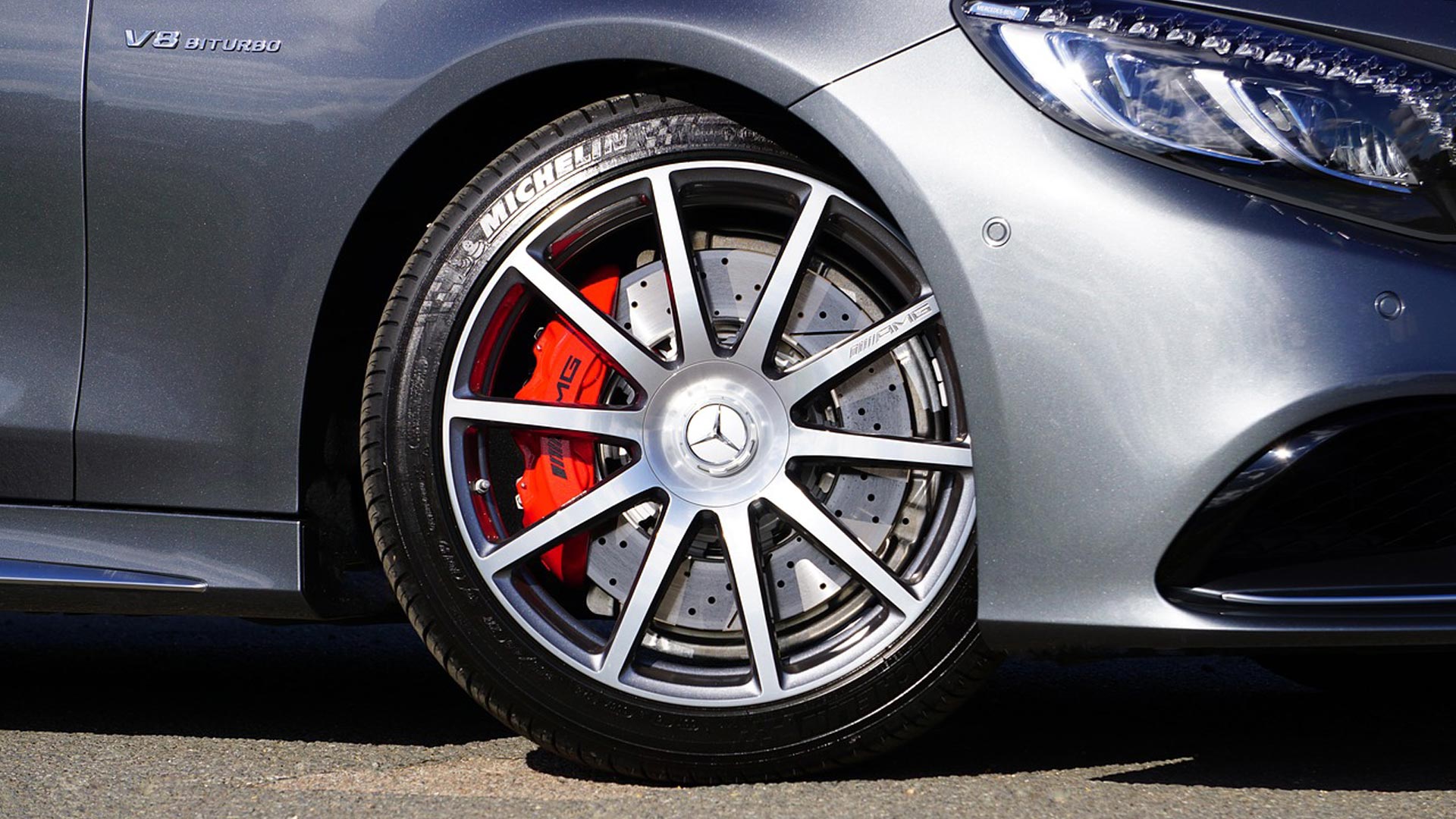 It’s common knowledge that shedding weight improves acceleration and decreases stopping distances. It’s basic physics. The confusion is born from understanding where the weight needs to be shed from.

Think of the anatomy of a car. You have wheels, which are the only tiny part of the vehicle that actually touch the road surface. These wheels spin very quickly and have to resist significant forces and impact on the road.

Everything under the suspension system is known as ‘unsprung weight,’ the wheels included.

Remember, the suspension system works to keep the car level, minimise body roll in corners and maintain with the road surface.

Losing weight above the suspension helps to keep the centre of gravity low and further minimise roll, however, most of this is ultimately dictated by the design of the vehicle. You can always remove seats. You can always replace glass with plastic.

But if you’re trying to get a Fiat Multipla around the Nürburgring in less than 9 minutes – you really do have bigger problems than just removing the floor mats.

If you’re into cars and track racing, you’ll know that races are won and lost in the corners. Effective handling into, during and out of a corner is one of the most demanding situations that a car and a driver have to deal with.

So why do we always see ‘wheel lightness’ tests done purely on straight line acceleration?

Sure, introducing cornering into tests increases the variables tenfold. This makes the results hard to measure and perhaps even invalid. However, acceleration tests shouldn’t be considered the ‘be all and end all.’

If you refer to our article, How does a differential work? you’ll understand how demanding a high speed corner is on the structure of the entire vehicle to even keep it on the road. Now imagine how much of a challenge it is to get a vehicle around a high speed bend, keeping it on the track but also maintaining all of the power from the engine through the drive mechanism.

The wheels are a key contributor to making this happen, but they’re not the only contributor.

SO, DOES IT NOT REALLY MATTER?

Let’s be clear on this one – light wheels are better.

However, and this is a big however, lighter wheels won’t make much difference unless the rest of the vehicle is addressed too.

Relatively speaking, wheels are quite light already. Ever felt the weight of an engine block?

There’s weight to be lost in every component of a car. There are also small changes to the aerodynamics that can have a huge effect on the performance of the vehicle.

It’s not worth spending £5000 on performance wheels if you’re not willing to improve the other unsprung components, such as the braking system, tyres and shock absorbers – to name just a few.

This combination of improvements will improve stopping distance, corner control, responsiveness, feeling and even fuel economy.

And how about airless tyres? We've written more about them and what they mean for road safety here.

IT’S ALL ABOUT FEELING

What’s important to note is that we never discussed ‘feeling’ before. As with many things, racing is very psychological. Being able to feel the road surface through the steering wheel, to adjust your turning angle with incremental changes of throttle, to ride at the edge of traction and then give it more is something that just can’t be done in a big and soft road car.

It’s this heightened ‘feeling’ that really makes the difference. A few lighter components might not make a world of difference on paper, but they’ll definitely give you a lot more confidence to give your car everything it’s got – and then some.