Collision Avoidance, often referred to as F-CAM (Forward Collision and Mitigation), does exactly what it says on the tin – prevents your vehicle from colliding with things.

Critics passed this technology off as a gimmick when it was first introduced as far back as 2006 – and rightly so. It didn’t work particularly well.

That’s always the case with technology that aims to avoid bad things happening. The media avoids all of the times it works and only talks about when it goes wrong.
It’s hardly worth mentioning that technology really has come a long way since 2006.

Some more so than others, but all modern cars can now be considered as being ‘pretty good.’ They all get you from A to B without a major malfunction or bursting into flames. They all get you there pretty safely and most do it quite efficiently too.]

So if we’re saying that all vehicles are now pretty safe and that Collision Avoidance isn’t particularly new – why is this article called “A New Wave In Road Safety?” 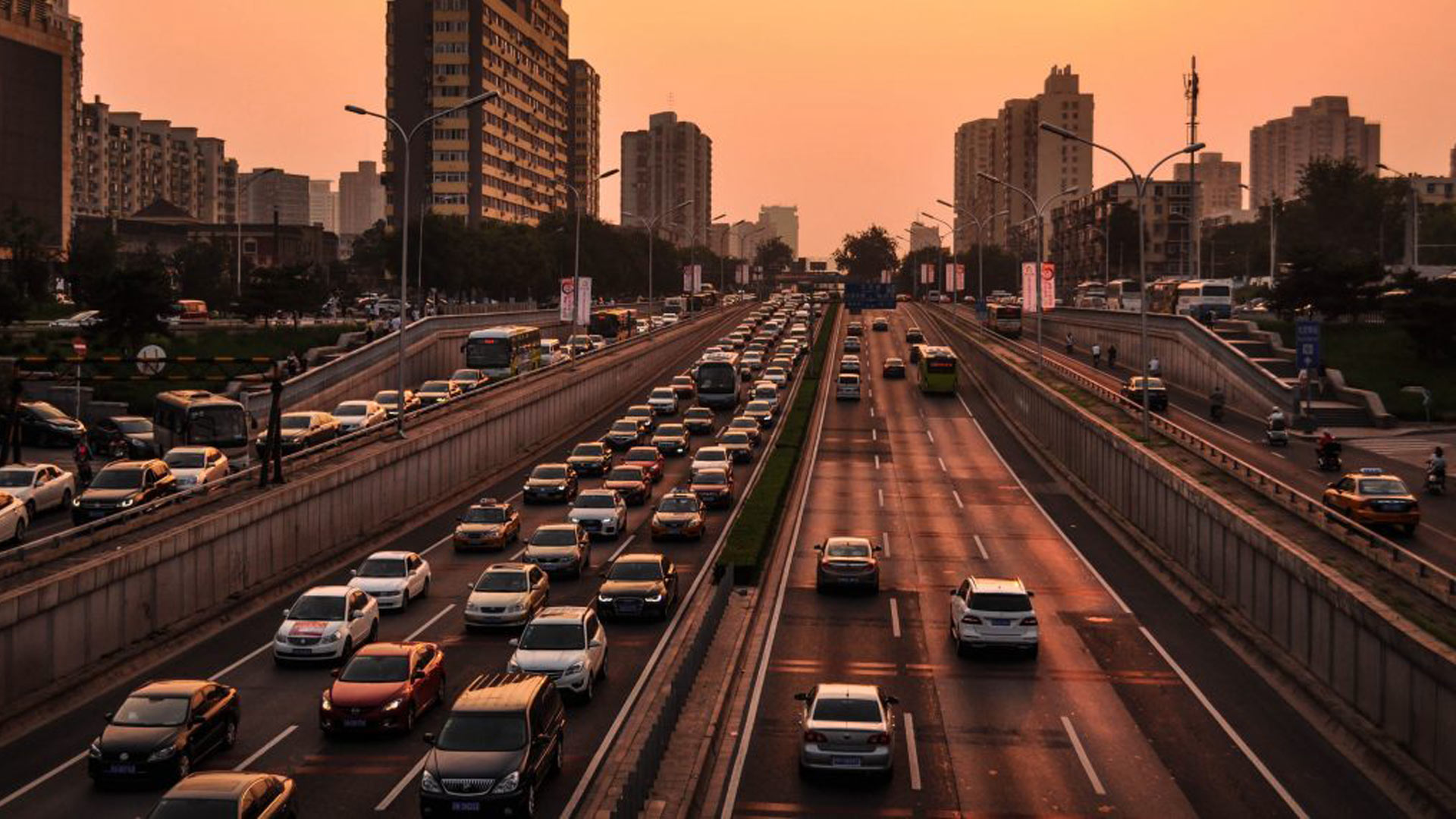 YOU’VE HAD THE RIPPLE – NOW HERE COMES THE TIDAL WAVE

There’s a good reason why we take pride in producing some of the most advanced and robust safety critical components in the world.

Euro NCAP are always clear to indicate how car safety will be assessed in the future so whenever Euro NCAP indicates its intentions, car manufacturers are usually quick to introduce new technology to maintain their high safety ratings.

The National Transportation Safety Board, the USA’s answer to Euro NCAP, had also filed reports making recommendations for F-CAM to be made a standard on all production vehicles.

This might sound like the distant future but we’ll probably see this technology as standard in the UK by 2020. Then you don’t have to worry about braking anymore!

However, (and this is a big however) – although the actual fitting of this technology will be made a standard, the actual operation tolerances will be down to the individual manufacturers.

“YOU DON’T PAY EXTRA FOR YOUR SEATBELT”

Back in 2014, 0.6% (7.2million) of cars in production had collision avoidance fitted as standard making it a commercial failure. But as the chairman of the NTSB pointed out that: “you don’t pay extra for your seatbelt.”

Health and safety is obviously very important. It sometimes feels that the ‘powers-that-be’ assume none of us have any common sense, but nonetheless, it’s good that we all look out for each other.

So in this health and safety saturated world we live in, is life-saving technology not being rolled out and standardised?

As with any technology, it needs to become ‘normal.’
There was a time when television was mystifying and the Internet couldn’t be trusted.

It’s very simple to standardise a set of manufacturer’s guidelines. Our brains and how they function are not. When you actually think about what this technology is promising to do, you can see why these governing bodies are taking their time to action.

Relying on your collision avoidance system shouldn’t be your Plan A, Plan B or even Plan C.

Collision avoidance is your Plan Z.

If you were on a tightrope walking between two buildings, unharnessed but with a safety net 30 metres underneath – would you honestly make no attempt to stop yourself from falling?

We’ve already said this but the message still stands; we produce some of the most safety critical components for passenger, commercial and racing vehicles in the world: