Keep On Trucking - The Future of The Industry

The UK trucking industry, as the fifth largest employment sector, is worth £75billion to the economy.

Multiply that 10 times and you get the US trucking industry’s value.

It’s safe to say that trucking is a big deal. The fact that it’s a big deal is all the more reason to develop and improve it. What’s the one thing in a truck that can’t be improved? You guessed it – the human at the wheel. 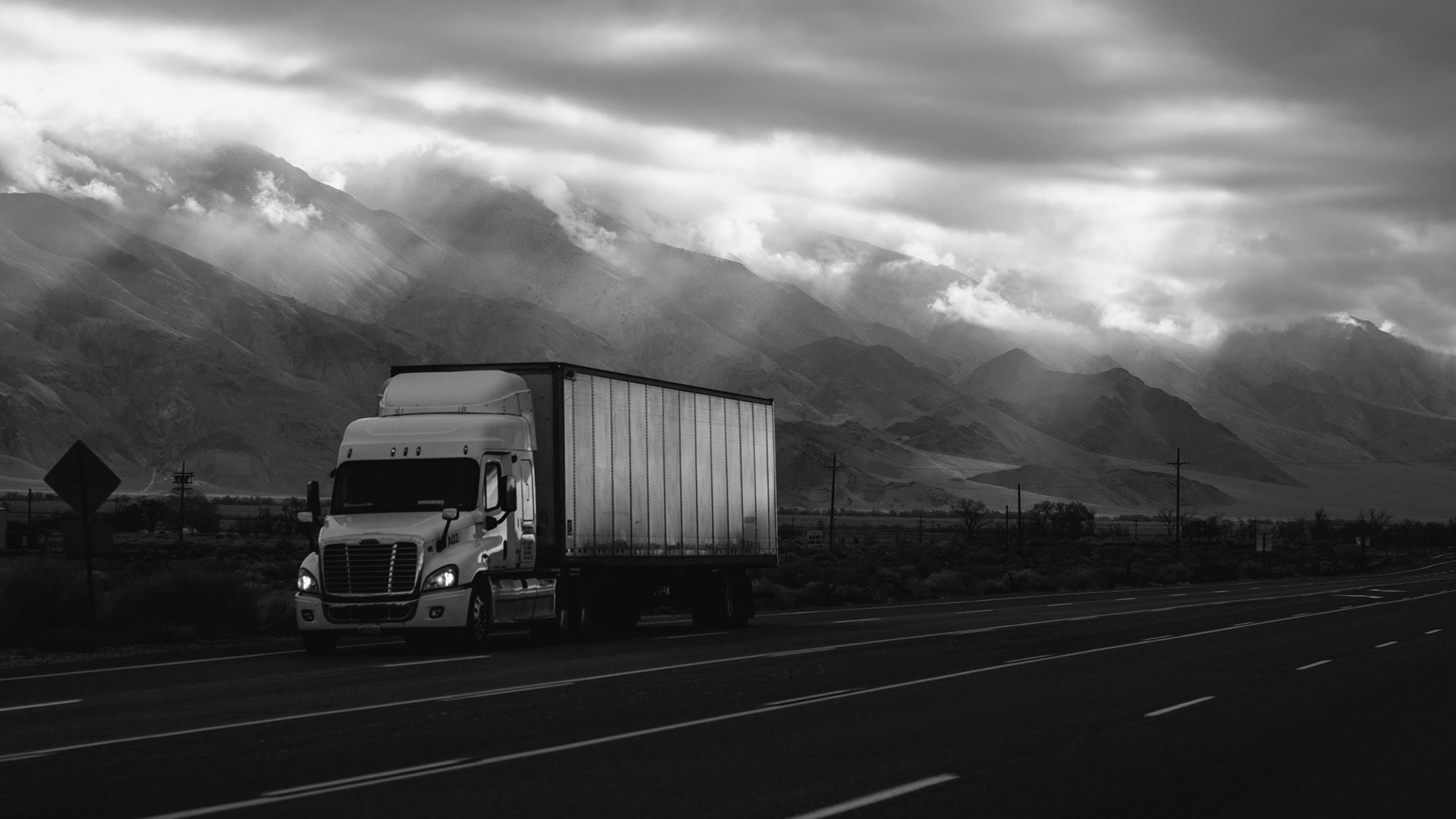 SO, WHY AREN’T WE USING MORE COMPUTERS?

From the outside, it’s sometimes hard to understand just how much technology is already in the modern trucks we see on the road today.

Collision avoidance systems (F-CAM), lane keeping and advanced GPS are just the beginning of the technology packed into modern trucks.

So, with the driver becoming less and less integral: why aren’t we seeing fully autonomous vehicles on the road sooner?

Fundamentally, the technology involved with autonomous vehicles isn’t beyond the realms of imagination. The real challenges are ethical and legal barriers.

Who can be held responsible if anything goes wrong? Fully automated vehicles are illegal in most of the world at the moment for precisely this reason.

With technology such as F-CAM already being discussed as a standard feature for all vehicles in the not-so-distant future, the role of a truck driver isn’t disappearing – it’s changing.

HOW IS THE ROLE OF A TRUCK DRIVER CHANGING?

The trucking industry in developed countries is experiencing a real skills shortage. The salaries and career opportunities just aren’t as attractive as they were 20 or even 10 years ago.

Increasingly congested roads and poor public perception are all making it less and less likely for potential truckers to hit the road.

However, before trucks can become fully autonomous, a human will have to be present to override the computer in case of malfunction or, essentially, bad judgement. This is the clear evolution of the position we’re already in, where technology is there to override the human in case of error.

It would be all too easy to assume that technology is going to disrupt the trucking industry. However, the role of the truck driver could well become a much higher skilled profession – perhaps adopting more of a robotics engineer type skillset.

Instead of driving the vehicle, the human at present will be monitoring and optimising the computer performance to minimise the risk of error. Although, as their attention won’t be on the road, could they be held liable in case of error?

Now you see the issues faced with ethical and legal barriers…

WHAT ELSE IS CHANGING?

Driving on the motorway can be tedious. Miles and miles of tarmac, with an occasional lane change to spice things up. A series of sensors wouldn’t have a hard time negotiating this road.

You take an exit and move into a busy residential area. There are cyclists. There are uneven roads and unstandardized road layouts. You can see the problems faced by programmers to develop the technology to navigate an environment like this.

What we could well see is a shake-up in the global infrastructure.

Once upon a time – roads were long, narrow and made of dirt to make it easier for horses to travel down them. When automobiles become more prevalent, earlier developing countries, such as the UK, created a relatively narrow and small road network to cater for these slow and small vehicles.

Over time, as more and more roads have been created to keep up with demand, we’re now faced with a very un-formulaic road system. More modern countries, such as the UAE or US, have a much wider and standardised road system – as their infrastructure was built from the beginning to cope with today’s vehicles.

Big changes are coming, and we’re proud to be part of it.