The road and the race track are very different places. When was the last time you saw a racer manoeuvring around a drain and clattering over a cattle grid during the Le Mans 24 hour race?

It’s sometimes easy to think you are on a race track on an empty road at 2am, but that’s between you and local law enforcement.

Pulling up to work in a 6.2 litre 200mph Mercedes AMG GT3 race car may seem like a good idea but turning bedroom wall posters into reality may not be all its cracked up to be.

Ignoring the fact that you’ll be significantly out of pocket (£400,000 to be precise), you’ll be hard-pressed to ignore the difficulty of the drive and the sheer discomfort in your back. 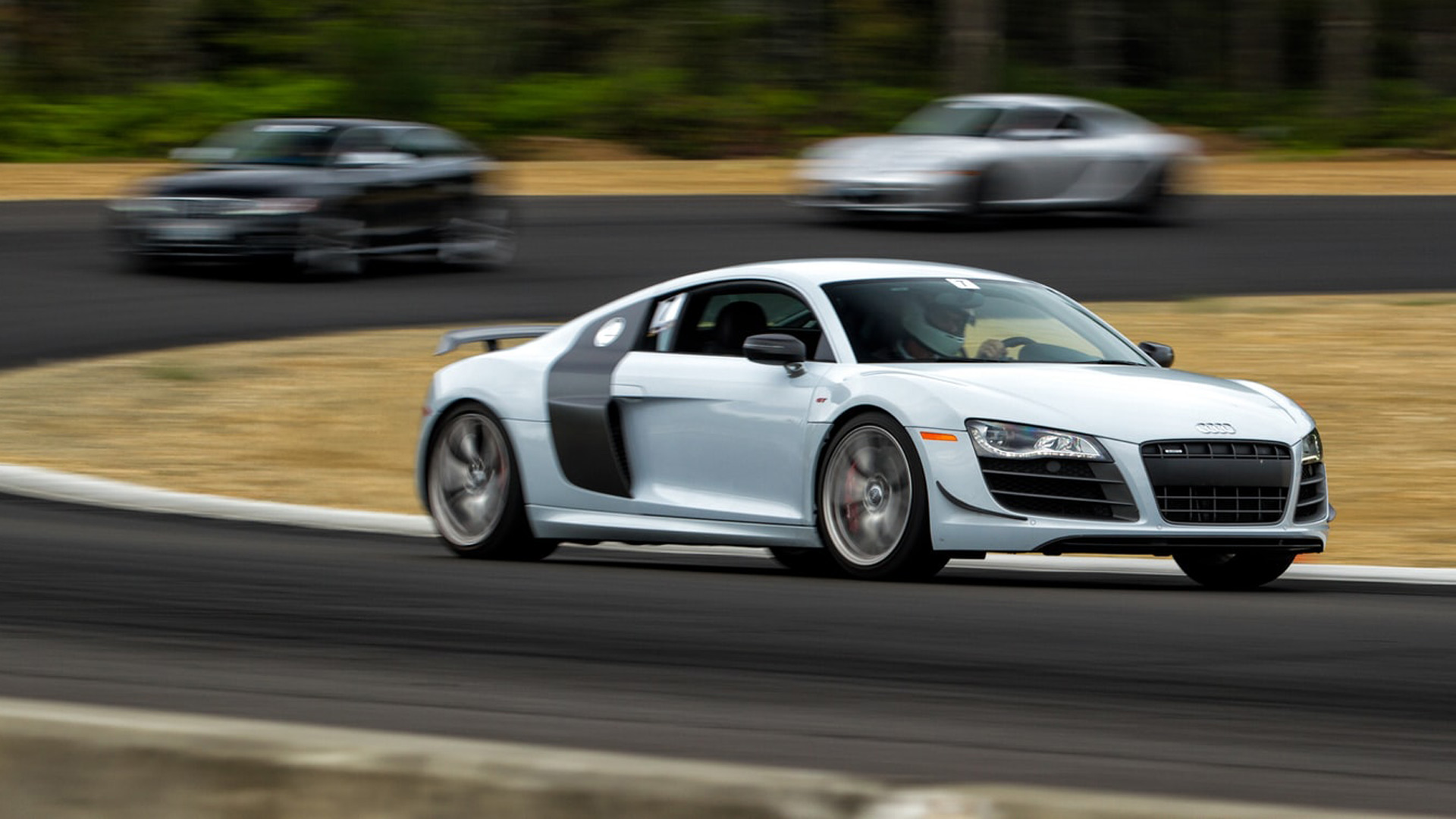 But really take a moment to think about how different the environments are and how you’re expected to drive on them - the key word here being “expected.”

Before anyone asks, we’re well aware that there are road legal cars out there with race car performance. What you need to remember is that we live in a world of restrictions and rules.

As far as we’re aware, there aren’t any horsepower or engine size limitations for road vehicles, however they do all need to adhere to road safety laws.

Safety equipment makes cars bigger and heavier so automakers have to make engines more powerful in order to maintain performance.

The track is totally different.

If you were building a race car and were given power limitations the first thing to do is shed weight.

Shedding weight gets more out of the engine, but usually takes with it all of the comfort and practicality.

Next is to make the care more responsive. This allows you to get 100% out of the engine at any one time. Considering the fact that you spend most of your time on the road at 28mph, automakers provide more power management by softening the throttle response and shock absorbers, whilst engaging more traction control systems.

If you took a race car on the road, it won’t be long before you find yourself in a major collision or wrapped around a tree.

Then there’s tuning the engine. Heavy engine cases and components can be discarded because in racing engines are routinely rebuilt. Longevity is not a concern.

SEE WHERE WE’RE GOING WITH THIS?

99.9% of the time, track cars are built for one thing and one thing only – to go as fast as possible.

Track versions of road cars just have everything that makes them bearable to drive on the average journey removed, making them impractical at best.

The point is although road cars can be very fast, they also need to be manageable. Lamborghini would collapse overnight if everyone driving their cars ended up facing the other way on the hard shoulder after attempting an overtake.

Even the most enthusiastic petrolhead wants a car that won’t get them killed.

The cars that we’re driving on the road are born from technological advances made on the track. The principles carry over, but the actual engineering is unbelievably different. It would only take a half a lap of Thruxton to understand what we mean.