Smart Motorways... Where Did It Go So Wrong? 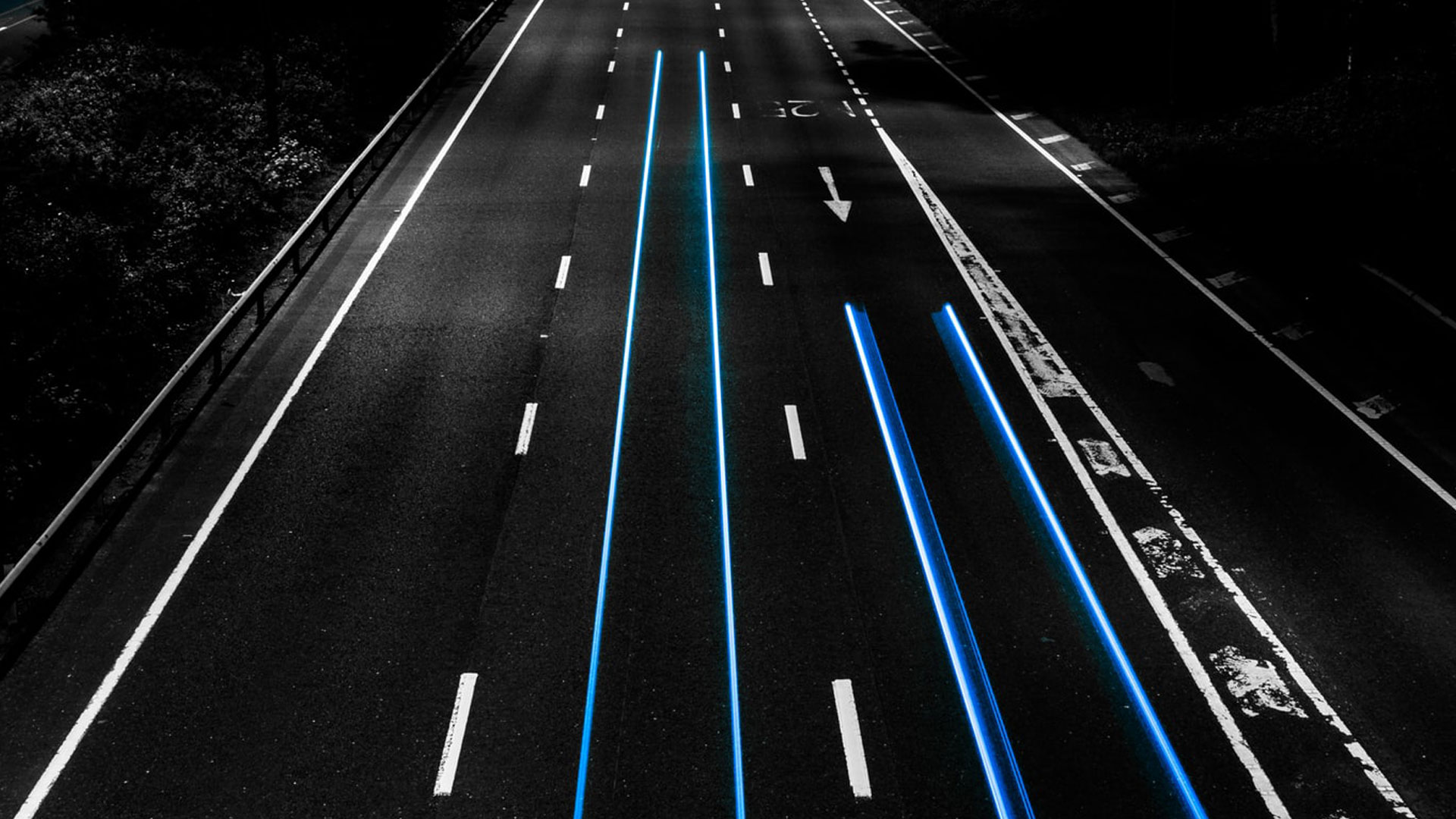 Back in 2018 we launched a series on the future of roads, previewing new technology and legislation set to modernise and improve our highways. One article focused on smart motorways, then set to grow in number following a successful trial in Birmingham. It’s fair to the say the subsequent rollout has not been without controversy.

Now it’s been announced future developments are on pause until a comprehensive review has taken place and judged the safety of the concept itself. There is even talk it may be abandoned altogether. So where have smart motorways been found wanting?

There are currently more than 20 examples of smart motorways in operation throughout the UK. These include stretches prone to huge swathes of traffic, namely the M4 and M1.

It was hoped their introduction would ease congestion on those very roads. This would be achieved by allowing cars to drive within the hard shoulder on occasion.

Exactly when was to be governed by the exact scheme in place – more on that below - but also ‘active’ speed signs overhead.

Variable speed limits meanwhile were intended to help the overall flow of traffic.

That was the idea, one that would save the huge amount of time and money required to build additional lanes nationwide.

The reality though has brought with it a number of unforeseen or at least underestimated problems.

By far and away the biggest of these concerns are emergency refuge areas and more specifically the distance between them. With some up two and a half miles apart1, this has left broken down vehicles stranded in the path of onrushing traffic, with terrible consequences.

Protestations have grown louder still following revelations that one strip of the M25 has seen what are termed ‘near misses’ increase 20-fold since it was re-imagined in 2014.

This has prompted Transport Secretary Grant Shapps to halt building work, pausing the six stretches of motorway currently under construction and jeopardising the additional 18 planned.

300 miles of road and £6billion worth of investment now hang in the balance.

Let’s take a look at the three variants which could yet disprove our original article and be consigned to history.

This setup involves the permanent removal of the hard shoulder. This is displaced by a ‘new’ running lane, open at all times... unless an accident occurs.

In that instance a red cross appears overhead warning drivers to stay clear.

The same technology is used to display varying speed limits for all lanes. 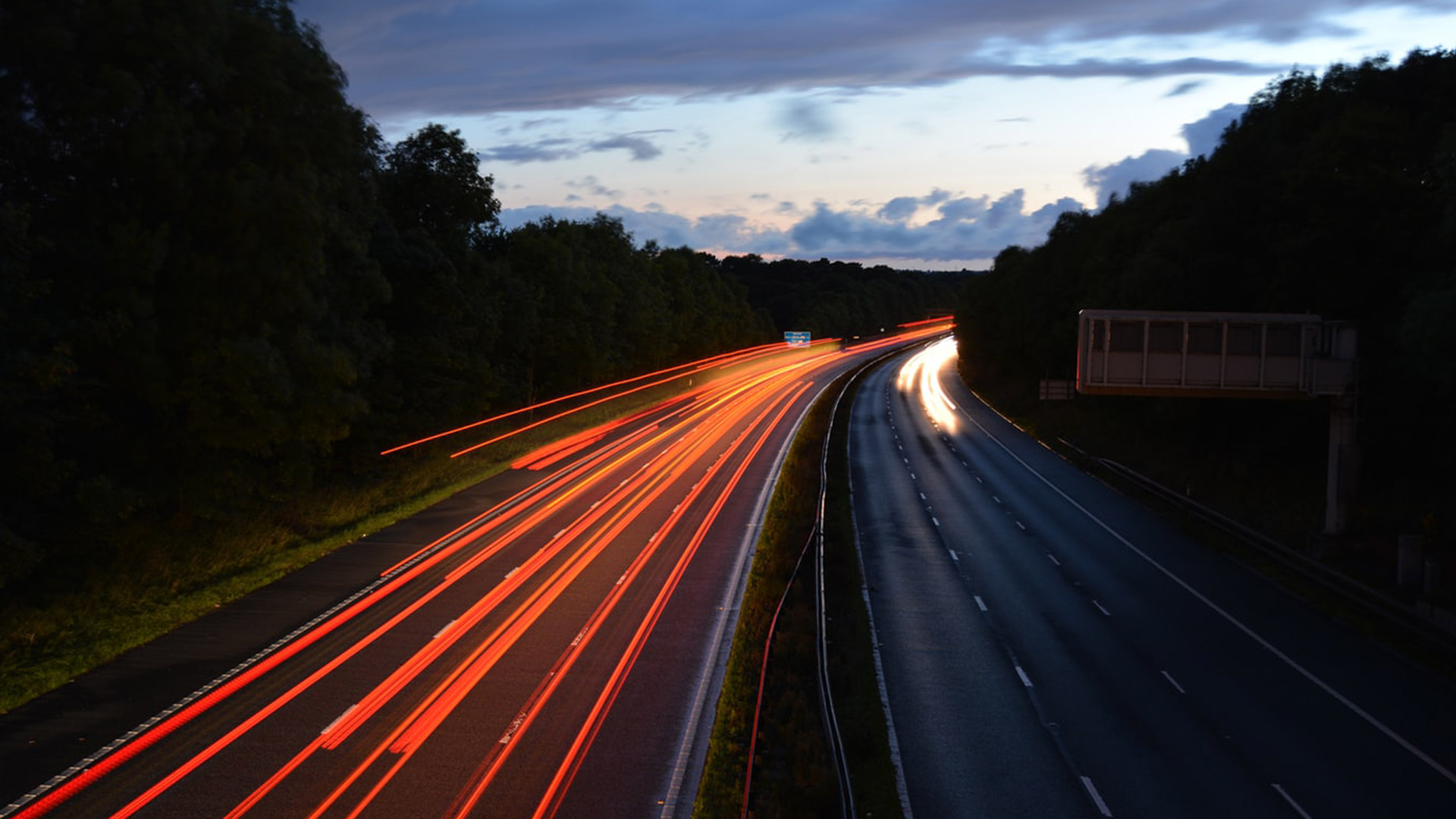 A more familiar layout, these present three lanes with variable speed limits, along with a traditional hard shoulder. The latter can only be used in the case of an emergency.

If no number is shown in lights, the national speed limit applies.

The third and final example involves the opening of a hard shoulder at busy times, this to ease congestion. Overhead signs (with a solid white line) inform drivers whether the additional lane is open or closed.

Not unexpectedly a good deal of finger pointing is now taking place. MPs from all sides have been quick to scold Highways England for failing deliver vital technology known as Stopped Vehicle Detection Radar (SVDR).

This program can detect broken down cars and alerts staff in a control centre to not only send help but close lanes in the meantime.

Disappointingly its rollout has been painfully slow, with only two stretches of the M25 benefitting from it as of February 2020.

That shortfall is compounded by findings that show the average time for CCTV to spot a stricken vehicle is 17 minutes. Worse still, rescue tends to happen 17 minutes after that. This leaves drivers and passengers in serious danger for more than half an hour. They are in effect sitting ducks.

Yet those hoping a large-scale release of SVDR will solve all ills look set to be disappointed. Highways England themselves have recently conceded radar fails to spot 10% of breakdowns.

All of which cast serious doubt on the staying power of smart motorways.

So what happens next?

The findings of a new report are due in weeks but the aforementioned Shapps is adamant smart motorways must be proven to be ‘as safe, if not safer’ than the conventional equivalent.

This has led to speculation they’ll be discarded and that those previously updated will be converted back, hard shoulder included.

The government is also on record as saying refuge areas should be no more than half a mile apart. Emergency lay-bys have been mooted as a possible alternative in the interim IF they choose to stay the course.

Right now the only certainty is uncertainty.

Huge numbers were never convinced and dismissed the concept as widening on the cheap or a means by which to raise money through yet more speed cameras. There may be credence to both arguments, but it is the risk to life that could spell the end for a concept deemed the future as recently as two years ago.