We are at a unique point in our history. Humanity is on an inexorable march of progress that rewrites the rulebook on what we know…and then rewrites it again.

The rise of the machine - be it a robot crawling over the surface of Mars or the smartphone in our pocket - has spurred unprecedented innovation that has turned cars into mission control.

It has also resulted in technology that would normally be the sole purview of the military, finding its way into domestic vehicles.

The military has been relying on night vision technology since 1929 when a Hungarian physicist – Kalman Tihanyi – invented an infrared-sensitive camera for British anti-aircraft batteries but it wasn’t utilised in any meaningful way until 1939 by the German army.

Over the years the technology has been both refined and enhanced providing improved picture quality and even a gated power supply that regulates the photocathode voltage. This allows the night vision device to adapt to changing light conditions.

Anyone who has seen the 2002 war epic, Blackhawk Down can appreciate the danger bright flashes of light – whatever its source – can pose to a soldier’s safety. 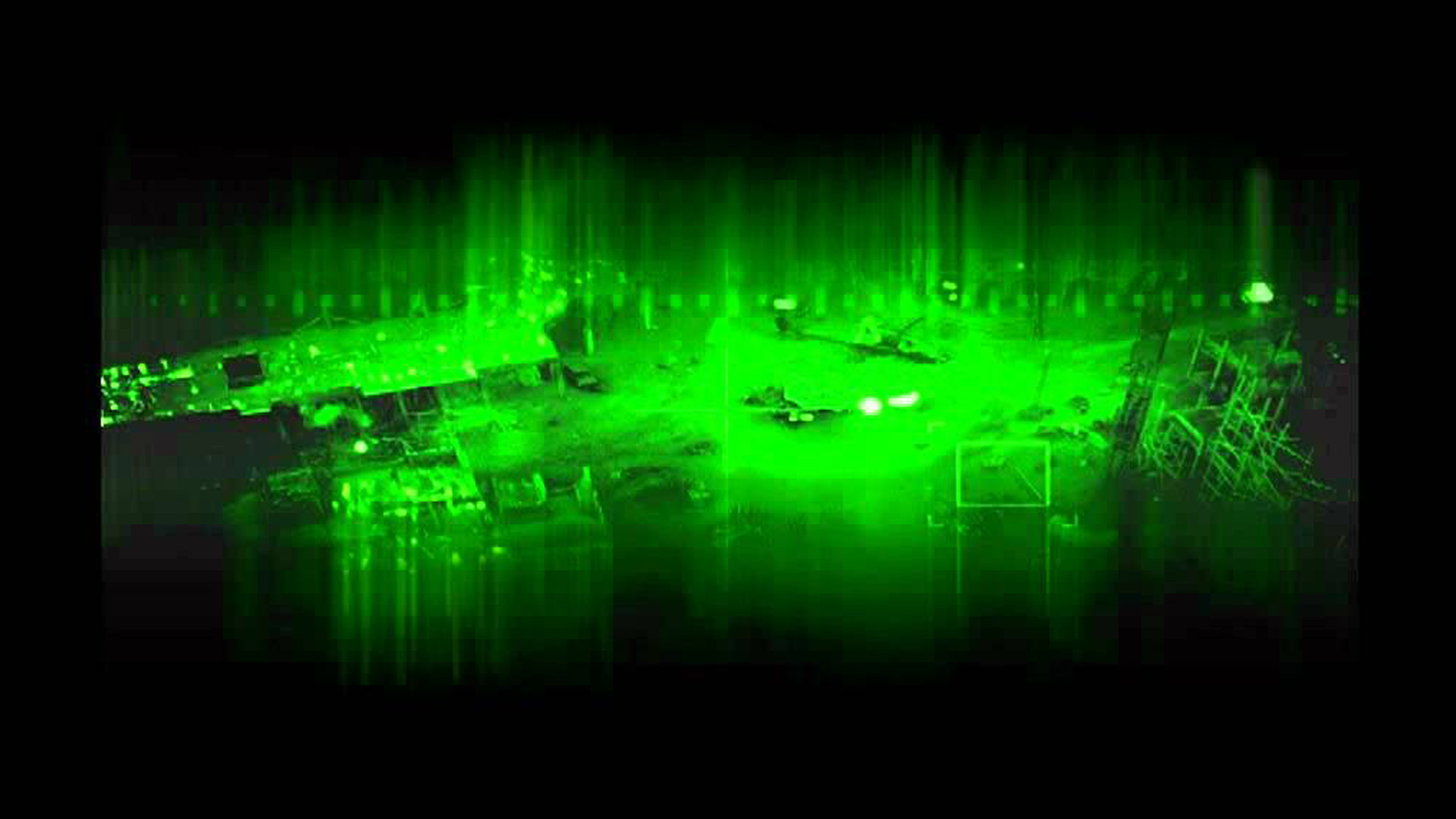 Night vision cameras can be found on almost every military vehicle you care to name including fighter jets, attack helicopters and armoured combat vehicles. It gives the crews the ability to fight effectively at night and has consistently proved a major advantage in recent conflicts.

Considering how effective this technology is, it’s little wonder that it has been creeping into civilian life for years. CCTV cameras often have a night vision capability.

Police helicopters rely on infrared devices when operating a night to not only to safely navigate in built up areas but to help catch the bad guys.

Evidently there are a number of applications for night vision devices so it seems quite natural that it has found its way into domestic production vehicles.

The first known use was Cadillac’s attempt at an augmented reality/night vision hybrid at the turn of the millennium. It never really worked and was something of a commercial failure but it was undoubtedly years ahead of its time and its competitors.

Almost two decades on and the German big three are applying this military grade device in their cars.

Generally speaking, there are two types of night-vision systems – active and passive. Active night-vision using reflected infrared light projected from the front of the car to produce a completely clean and accurate image. Passive systems largely use thermal imaging and are far more ‘noisy’ and less friendly to look at.

Night vision in cars is designed predominantly to improve the visibility of living things - whether that’s pedestrians or large animals on dark country roads. Whilst active systems would be the obvious choice for clarity, passive systems tend to perform much better at identifying and highlighting potential living hazards because of its thermal imaging design.

The idea behind the technology is simple – the car sees what you can’t.

The world beyond the reach of the headlights and the streetlamps.

Needless to say, you won’t get much use out of your night vision set up in the centre of any major city you care to name.

While night vision obviously has some genuine benefit to the safety of the driver, occupants, pedestrians and wild animals alike, night vision is both expensive and a distraction.

Because on most cars the central display doubles as your night vision screen, you have to take your eyes quite far from the view of the road to see what’s going on.

This means the driver’s attention isn’t where it should be. However, it also creates an issue because what the driver sees in relation to where their hands are makes it harder to react accurately to any emerging hazards.

If the hazard is something the driver couldn’t see conventionally, then looking through the windshield won’t help either.

This suggests that strict guidance is needed when using and reacting to night vision when used in this way, as after all, it isn’t being utilised in the same way as the military. It is an aid rather than a replacement.

Even the automakers themselves suggest that the night vision display should never be used as the only view of the road in front of the driver.

In its current form night vision seems to be held back not by the technology itself but its application. Wearing a Gen 3+ Omni VII headset would prove far more use to the average motorist and cost around £500 less and you can fit it yourself.

However there are genuine benefits to having enhanced vision technology in cars. As we begin to see more augmented reality within our vehicles alongside artificial intelligence, it’s likely that night vision will have so much more value.

Cadillac may have had the right idea after all.

MAT FOUNDRY GROUP are a leading manufacturer of grey and ductile iron car components. to learn more about us view our PRODUCTS OR CONTACT US TODAY