Torque converters are something that should never be brought up during conversation at a dinner party.

If you’re a petrol-head, you probably have a good idea what ‘torque’ is. You probably also have a good understanding of how a clutch works with a manual transmission. But if you’re not a mechanic or don’t spend a lot of time around automatic vehicles, you’re unlikely to come across many torque converters or have a chance to look inside one.

A torque converter provides the same function in an automatic vehicle as a clutch in a manual vehicle – allowing the engine to keep running as the wheels come to a stop. 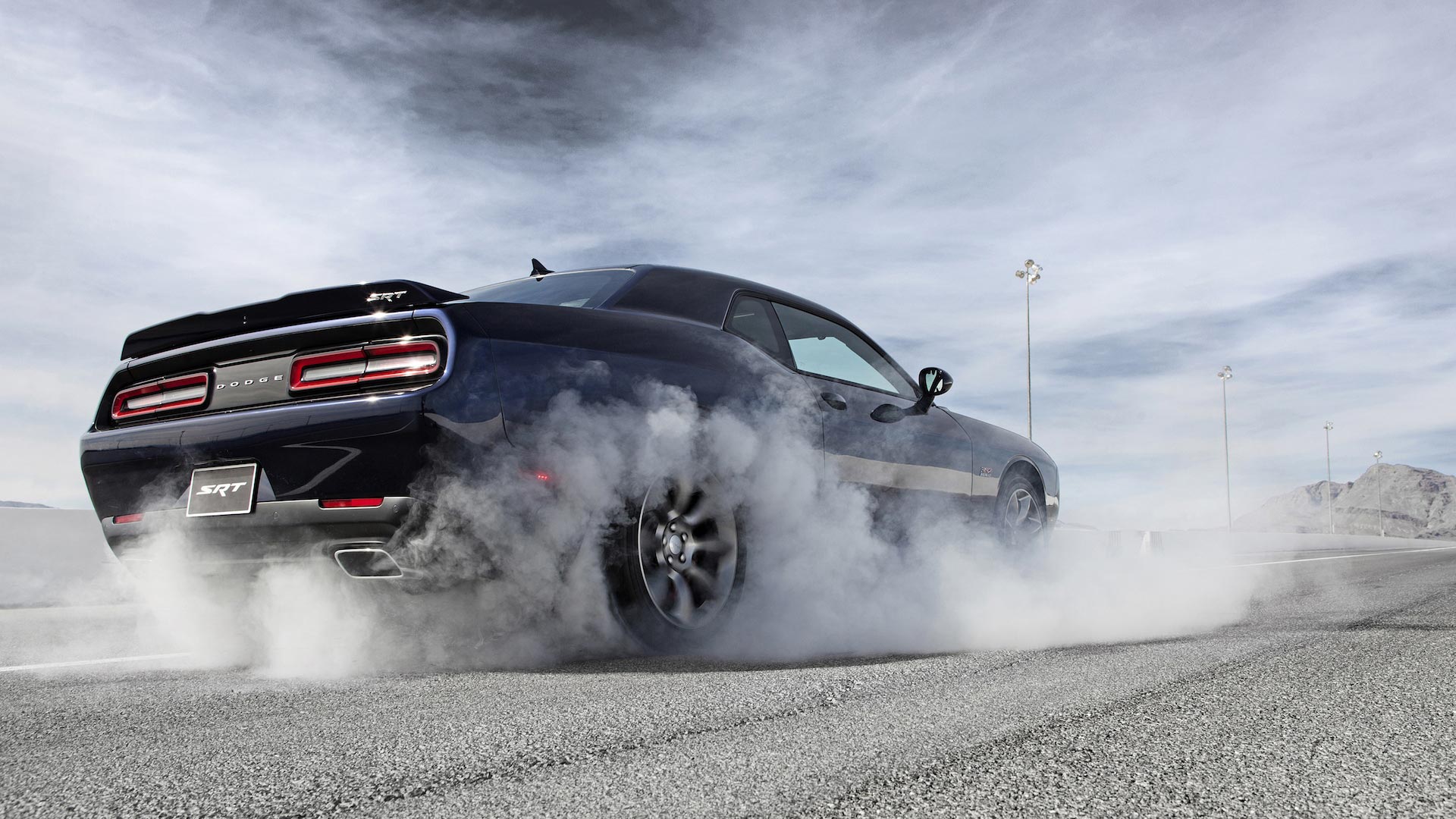 HOW DOES IT WORK?

A torque converter is such an elegant solution to a very complex problem. A complex problem that could be solved in so many ways, particularly now that technology has become so advanced.

This solution utilises a little bit of physics and a lot of brain-power, using fluid coupling and a series of clutches and turbines to keep the engine and transmission spinning independently.

If you take a look at a torque converter, it looks a bit like an industrial salad spinner. Given the fact that it works using fluid coupling, the entire assembly is sealed and enclosed – meaning you’ll be hard pressed to find an opportunity to see inside one.

Instead of using water, which is very easily compressed under high pressure, a torque converter uses transmission oil to drive the turbine to keep the transmission spinning independently from the engine.

WHY DOES IT MATTER?

When you’re cruising at 50mph, 6th gear and 2900rpm, your transmission will be spinning at essentially the same speed as the engine.

You begin to pull up at a set of traffic lights and in a manual vehicle; you’ll probably run down the gears first in case you can pull away again without having to stop. As you crawl to a stop and your revs get lower and lower, you’ll need to put the clutch down to separate the transmission from the engine and prevent the engine from stalling.

A torque converter is made of the following key parts: housing, fins, pump and impeller.

What’s even more impressive is that this can actually increase the amount of torque when putting your foot down and hitting high revs.

Automatic cars used to be pretty useless. They were inefficient, jerky, expensive and didn’t even change gears particularly well. As with everything, technology has made them better. Not just a little better – dare we say it, better than a manual vehicle?

What’s next to be automated?