The classic car market is still worth a staggering £5 billion a year.

That eye-watering figure is proof, were it needed, that a passion for vintage motors remains undiminished. The question is whether that will still be the case if they become undrivable?

Electrification looms large on the horizon and could prove apocalyptic for a much-loved industry. For while models older than 40 years are likely to be exempt from the likes of Clean Air Zones, a viscous circle could start spinning.

As a reliance on and demand for fuel lessens, so too will the motivation to produce it. Where will that leave those who love nothing more than bombing around in a Porsche 924S or [insert classic car of choice here]?

To avoid what the head of the Historic Classic Vehicle Alliance (HCVA) called a final ‘nail in the coffin’, there is now a concerted effort to offer fully fledged conversions.

Of course, replacing traditional engines with batteries and electric motors is sacrilege to petrolheads of a certain era. Indeed, it begs the question of whether a classic car could even be considered as such moving forward?

Yet upcycling, as it’s otherwise known, could create a future for those who love motoring from the past. 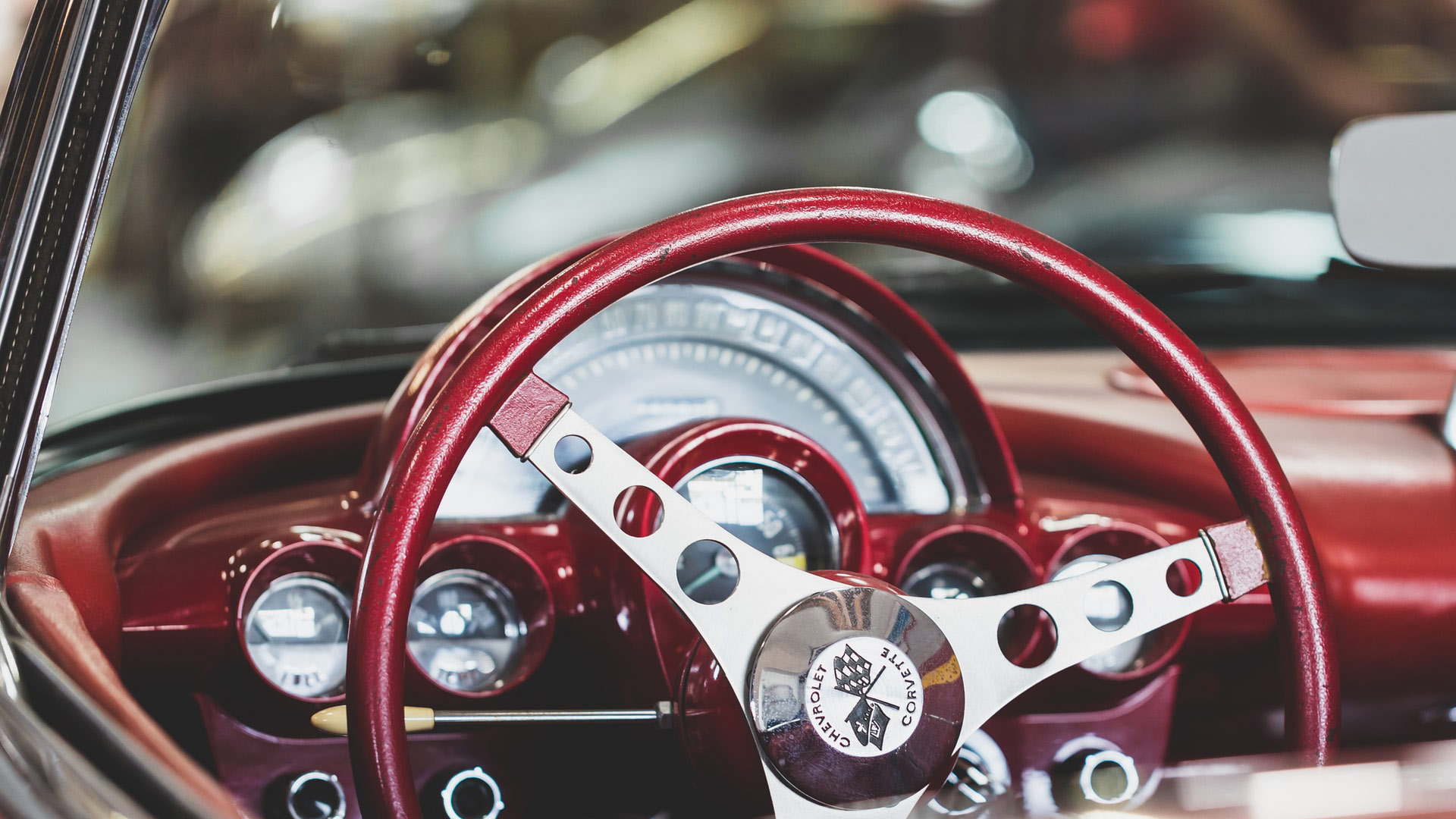 Nationwide a series of workshops have sprung up offering classic car conversion. This coincides not only with the 2030 switchover but with the capability itself. Inserting newer batteries into odder models remains a relatively new phenomenon.

No small movement, this is a burgeoning industry, and one big names are looking to invest in.

Last month sporting icon David Beckham did just that, acquiring a 10% stake in Lunaz, a British based firm specialising in the re-imagination of top of the range sport cars.

Their somewhat elite focus has shifted in recent months. Up to this year Lunaz had prioritised luxury and lucrative vehicles, surgically enhancing the likes of Bentleys, Jaguars and Range Rovers to the tune of some £246,000.

This restricted them to roughly 120 projects a year, but a new business model has prioritised the electrification of the industrial industry – namely heavy goods vehicles.

Beckham – apparently - is very passionate about this subject and excited about extending the life of trucks throughout the UK, US and Europe. While he never mentioned that while at Manchester United, he did get hands on during a recent visit to their Silverstone factory. PR stunt or not, it certainly got people talking.

Already backed by the Barclays and Reuben families, Lunaz believe they can prevent 70% of HGVs going to scrap, helping the environment in the process. 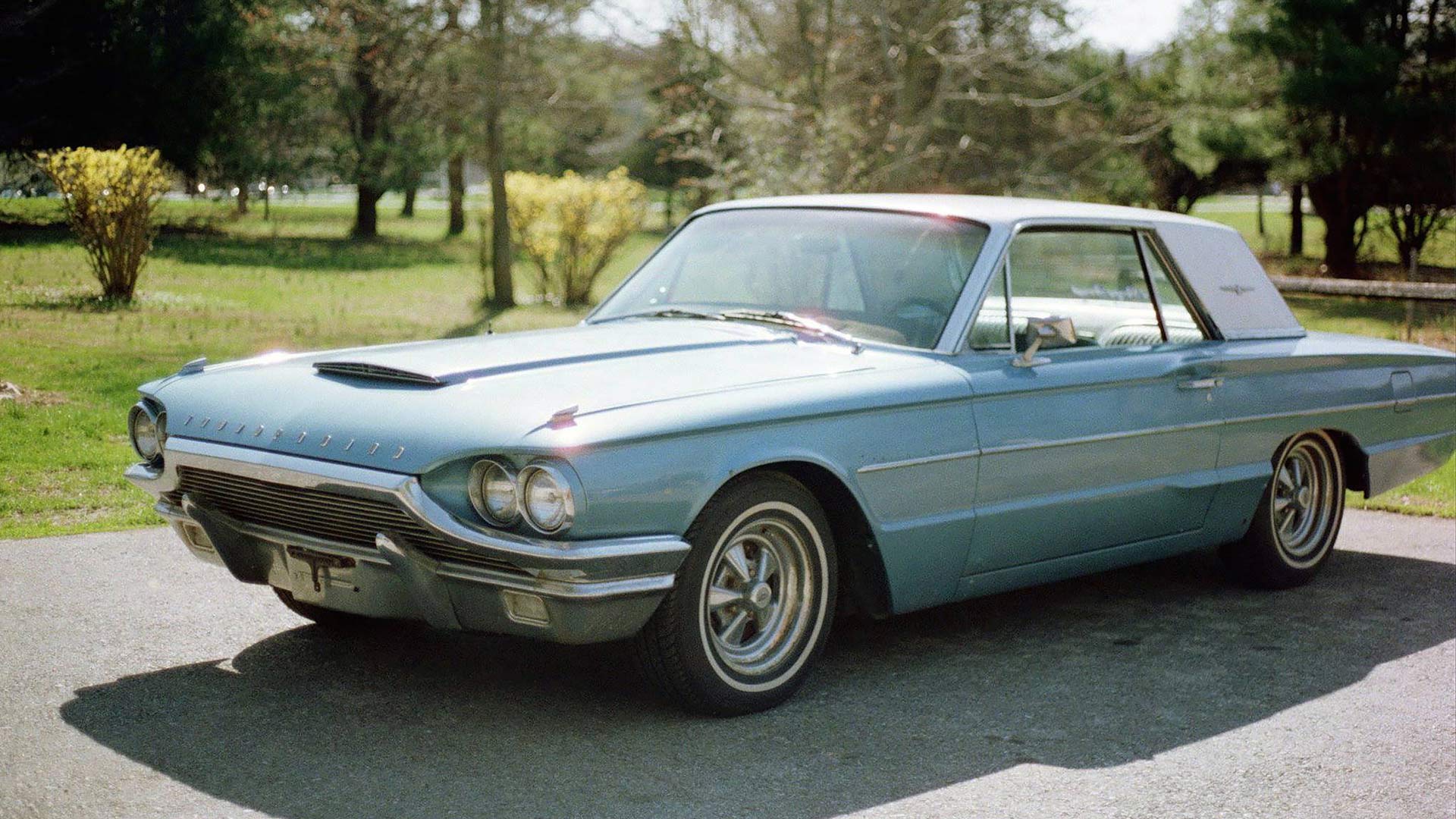 Switching attentions back to classic cars and the affordability of conversion will have a bearing on how many of the 2 billion conventional models expected to remain on roads after 2030 live on… or should that be drive on?

It’s a gap in the market many are looking to exploit, including Electrogenic in Oxfordshire.

Founded by Steve Drummond in 2018, the tech company is building quite the reputation for turning classic cars all electric.

They are one of a growing number offering full restoration, encompassing not only electrification but new body parts and whatever mod cons you desire – from air conditioning through to built-in phone chargers. Again, it could be argued this defeats the object or at least the principle, but choice is no bad thing.

While this process will differ for every model, older vehicles could – theoretically – benefit from a massive increase in power. What’s more the total cost is likely to be somewhere between £25,000 ad £35,000… more palatable than Lunaz and cheaper than many new electric supercars.

Drummond himself believes a tipping point is fast approaching for the conversion of classic cars, citing changes in petrol stations and the aforementioned Clean Air Zones as incentives to onboard.

We already know that models released after 1981 could incur charges of up to £12.50 a day in some areas. There is also widespread concern that new E10 fuel could have a negative effect on classic cars, resulting in corrosion of rubbers and alloys central to engine and fuel systems respectively. This arrives in September.

Not forgetting inevitable changes to the infrastructure of roads themselves. In the space of a few short years, models of yesteryear will have been left behind.

Drummond feels this reality will convince many to act…

“In the end, I think the telling thing is going to be if you roll forward 10 years. If most people have electric cars, how many independent retailers for a start but also chains will maintain the cost and expense of running petrol stations. So it will start to tip”, he told The Daily Express.

“We get enquiries from people who have their perfect 1970s classic Porsche, matching number plates, all immaculate. They want it to look the same but electric so they can travel into London. You can start to see a whole mixed economy of classics.” 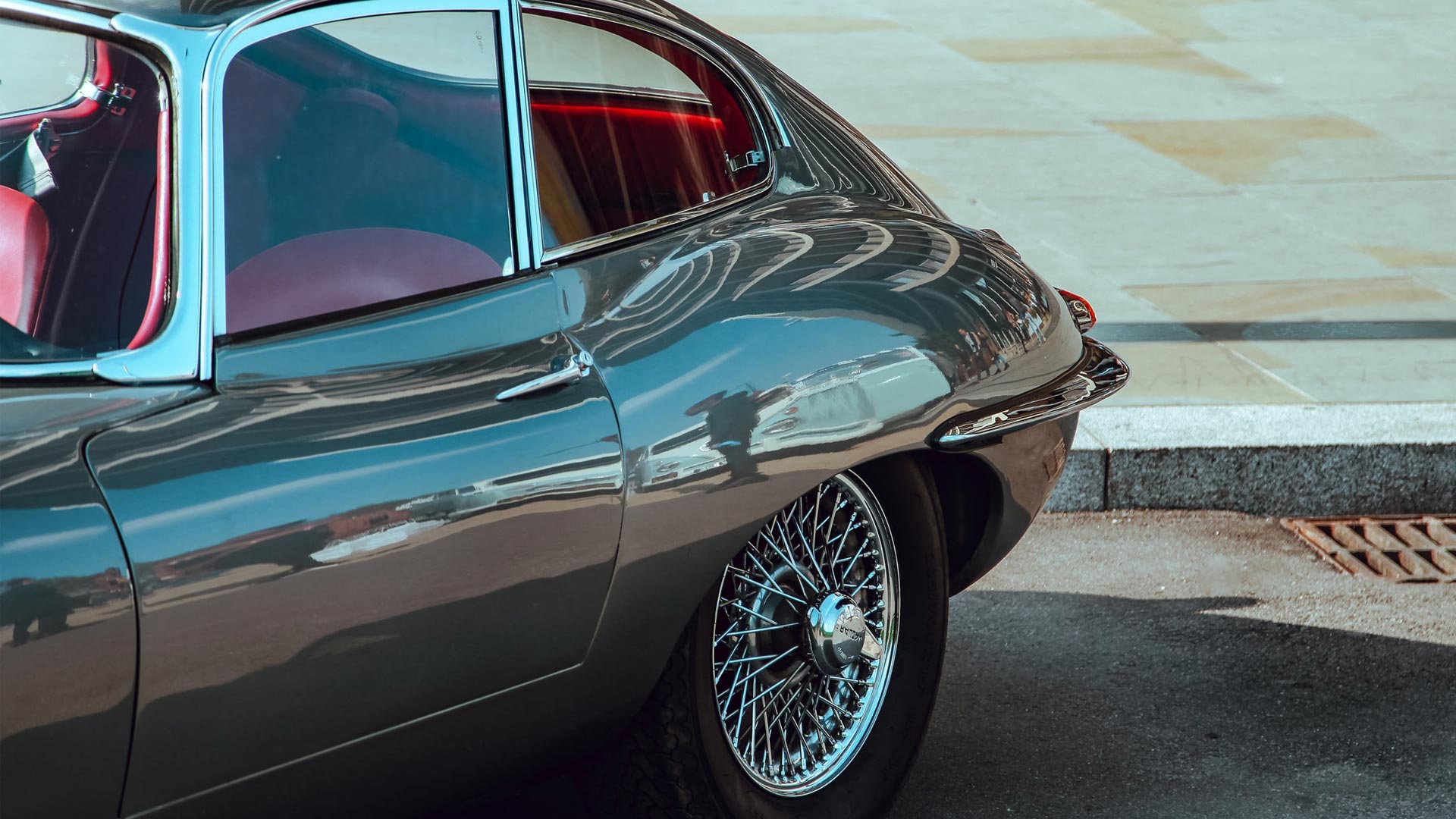 So is conversion the only way to save an industry? Well the good fight certainly continues.

The HCVA continue to lobby officials who, in their view, are hellbent on creating a diversion from which there is no return.

They have legitimately argued that classic cars emit half the carbon dioxide a mobile phone or computer does over the course of a year.

Likewise, their position that classic cars are seldom driven holds credence. Research conducted by the Centre for Economics and Business Research (CEBR) found that they clock up roughly 1,200 miles a year. This is way below the 7,200 covered in an average UK vehicle.

So while a move away from fossil fuels is justified, they maintain their carbon footprint is comparatively small and the punishment exceeds the crime.

Whether or not classic cars can be driven, there will remain a clamour to own them. Former Top Gear host Richard Hammond made headlines recently when purchasing his own restoration shop. In a series of media interviews, he urged petrolheads to buy classics now as their value will soar. He’s not wrong. Rather than depreciate, there is every chance nostalgia adds a few zeros into the mix… even if a prized possession is confined to a garage.

Yet for many the appeal of classic cars is the opportunity to drive them, if only a short distance. If that window is reduced or even withdrawn the likelihood is many will concede and convert. We may have to accept a modern take on a classic art form.

Who's Restoring The Classic Car Industry?