For the longest time, electric vehicles relied on a ‘skateboard configuration’ for the automotive chassis.

A combination of battery, motors and electronic components made up a base structure ordinarily found beneath the car.

A tried and tested assembly, viable alternatives were few and far between.

Now a London based start-up hope to re-imagine this typical layout with something altogether atypical.

Page-Roberts describe themselves as ‘innovators seeking to upscale EV efficiencies with cutting-edge solutions.’ Founded in 2019, this marks their first real foray into the automotive sector.

This big splash comes in the form of a vertically mounted battery design no less.

Unorthodox it may be but those behind the reinvention point to decreased production costs and increased range as the ultimate vindication. That’s certainly reason enough for some of the world’s leading manufacturers to sit up and take notice.

So, what exactly does this design entail? 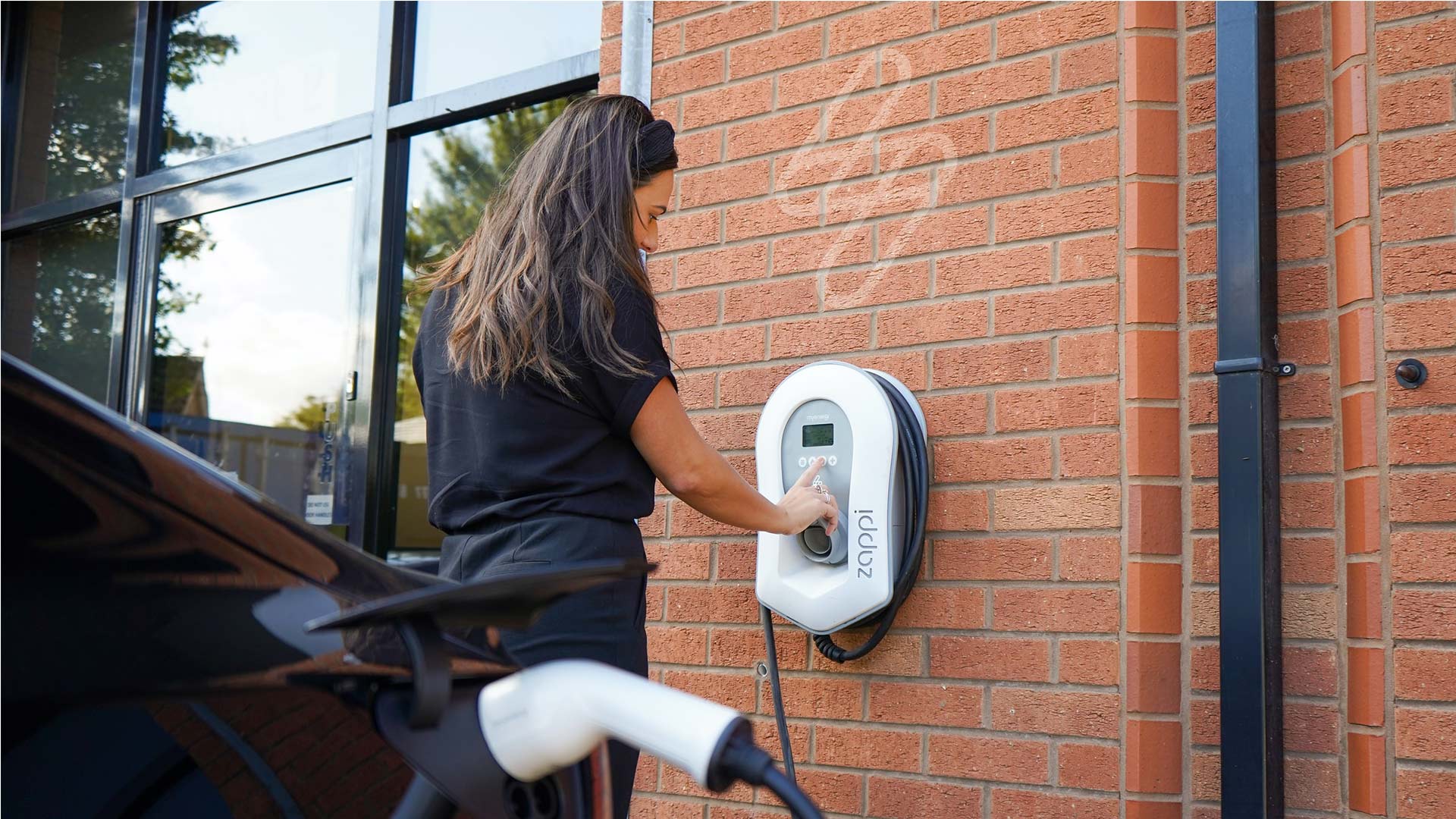 As opposed to positioning the battery pack underneath the car, Page-Roberts intend to mount it vertically within the actual cabin. At this point a natural reaction may be to query what this means for seating arrangements…

In this instance, the battery would be placed between the two rows of opposite facing seats found in a conventional passenger vehicle.

The key differentiator is the fact those in the back row will find their seats suddenly become rear-facing ones, not dissimilar to a London taxi.

The battery itself will be angled, so as to allow for reclination on a bigger scale.

This reconfiguration is one patented and meticulously planned.

According to designers, the battery will account for roughly half the weight of the vehicle but represent a compact and welcome alternative to the traditional, and in their eyes tired, interior.

Height and weight savings meanwhile will have a direct and positive impact on output.

That’s because reducing the height of an EV could shave between 8 and 25kg off the scales. Moreover, the reduced exposure of the battery to impact, combined with an efficient crash structure, is said to recoup anywhere from 35 to 75kg.

Suddenly smaller batteries can be incorporated, along with significantly lighter brakes, motors and suspension systems respectively.

Passengers will be able to sit lower, as the car becomes more aerodynamically efficient as a result of weighing less.

The upshot of all that is an increase in battery range of some 30%. Alternatively, a car could be fitted with a smaller battery whilst maintaining its current range.

Page-Roberts have been quick to state theirs is a design intended for smaller EVS, namely “sleek and sporty four seat vehicles”.

Carmakers adopting the new orientation could be set to save up to 36% on production costs, according to those behind the idea. That makes for some incentive, even for the biggest names in the industry.

"Challenges around battery cost and energy density along with range and charging infrastructure continue to stall progress with EVs, despite both car brands and tech leaders racing to put their stamp on the market”, he stated. "Our design concept reduces costs, increases efficiency, enhances agility and offers design freedom. The efficiency translates to less time charging from either longer range or smaller batteries, so pressure on charging points – another key pain point for the industry – will also be reduced.” 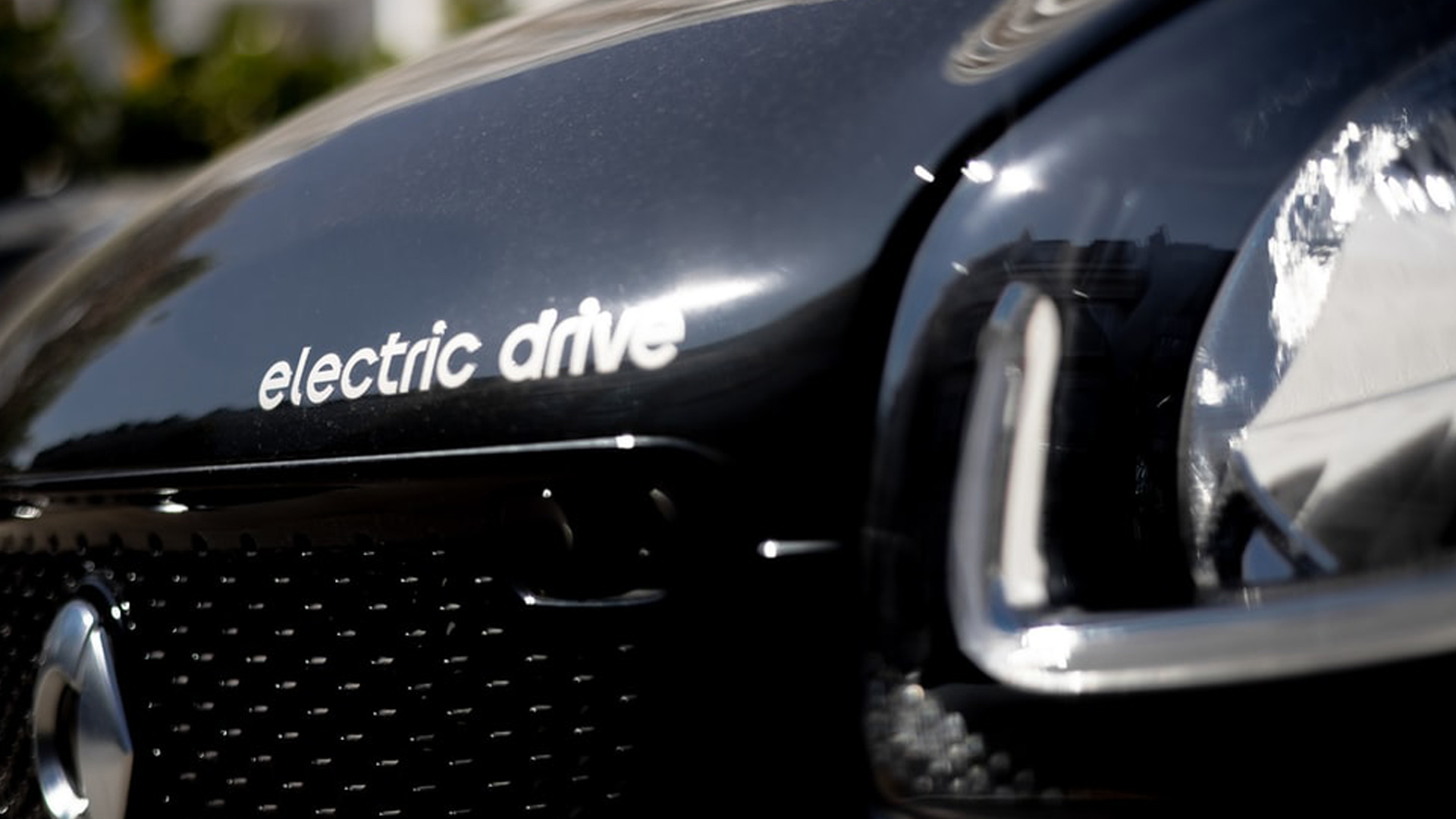 As with any concept this ambitious, a handful of drawbacks certainly exist.

For their part, Page-Roberts insist this newfound configuration would match or improve on existing models, providing the battery pack included doesn’t exceed 75 kWh.

The second downside concerns look and feel. Simon and co claim this, along with the overall user experience, is greatly improved. That is though open to debate.

Indeed, something as drastic as rear facing seats may discourage a great many automakers from onboarding. For some, that constitutes too big a compromise.

Nevertheless, there is no doubting the logic nor the engineering behind this project.

Batteries have long been bulky and necessitated more in the way of structure and wheelbases.

That excess load negatively impacts range, which seeps into consumer confidence. Distance, or a lack there of, remains the biggest stumbling block to universal acceptance of electric vehicles.

Yet with full electrification less than a decade away, there will be a concerted effort to improve the technology and win over remaining sceptics. In this respect, Page-Roberts could quite literally lead the charge.