Could A Vibrating Car Improve Drag? Porsche Think So...

Porsche take car aerodynamics seriously. So seriously in fact that they’re prepared to add vibrations to future models in order to reduce drag.

Do not adjust your monitor. We are deadly serious.

A bold concept and some would say perplexing complex, it’s an idea that would get short shrift in most planning sessions, not to mention motoring forums.

But then this is Porsche we’re talking about, they’re nothing if not innovative.

What Is Separation Behaviour? 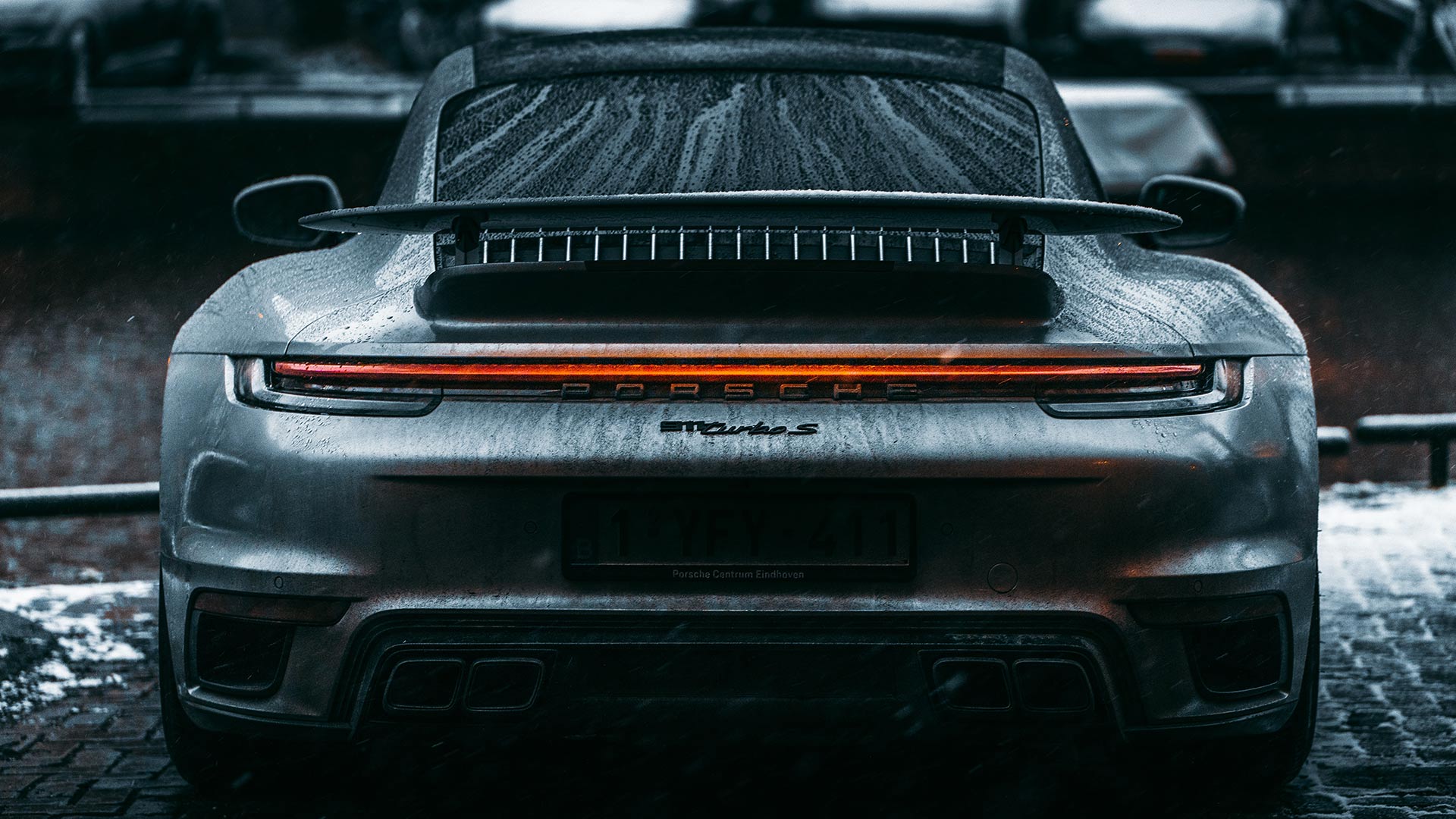 This novel approach to improving Cd* - as it’s otherwise termed - actually owes much to the boffins at the University of Stuttgart.

Led by head boffin Professor Andreas Wagner - Holder of the Automotive Engineering Chair no less – the work is based on the theory of ‘separation behavior’.

The latter refers to the way in which air flows over the body of a car. Or in this particular instance, how it stops flowing over said car and is restored to its original state, before ever being disturbed.

This is achieved courtesy of vibrations. The thinking is a car that vibrates would effectively shake off its own aerodynamic drag. Ingenious.

It’s all rather scientific and threatens to transport us back to those mind-numbing Physics classes. The upshot however is standard SUVs could benefit from a 7% reduction in drag. No small saving.

IF they can pull it off, researchers would offer Porsche a viable alternative to existing solutions like diffusers and spoilers, options that rely on altered length and angles to assist in such matters.

Moreover, shape would no longer be the main focus for reducing friction.

Historically the larger the vehicle, the greater the aero drag, which is the result of low-pressure air behind a car.

Whereas estates are among the worst effected, the likes of saloons get off lightly.

Of course, Porsche are synonymous with leaner, sleeker models but this hasn’t discouraged them from charting a course in this respect. Nor will it lead to them producing carbon copy designs, we are assured.

And this is no mere experiment. Beyond vibrations they’re known to be weighing up materials with so-called ‘shape memory’. These are said to change geometry according to temperature and/or the amount of voltage applied.

A car that physically changes shape without the input of motorized active aero pieces is quite the prospect. It’s brilliant, if a little scary.

There is also talk of advanced algorithms being deployed to further Active Aero potential so far untapped. Indeed AI is expected to play a pivotal role in all things aerodynamics leading up to the 2030 switchover.

All of which is a clear sign the automotive industry is onboarding with electric propulsion like never before.

N and H Levels in Motoring 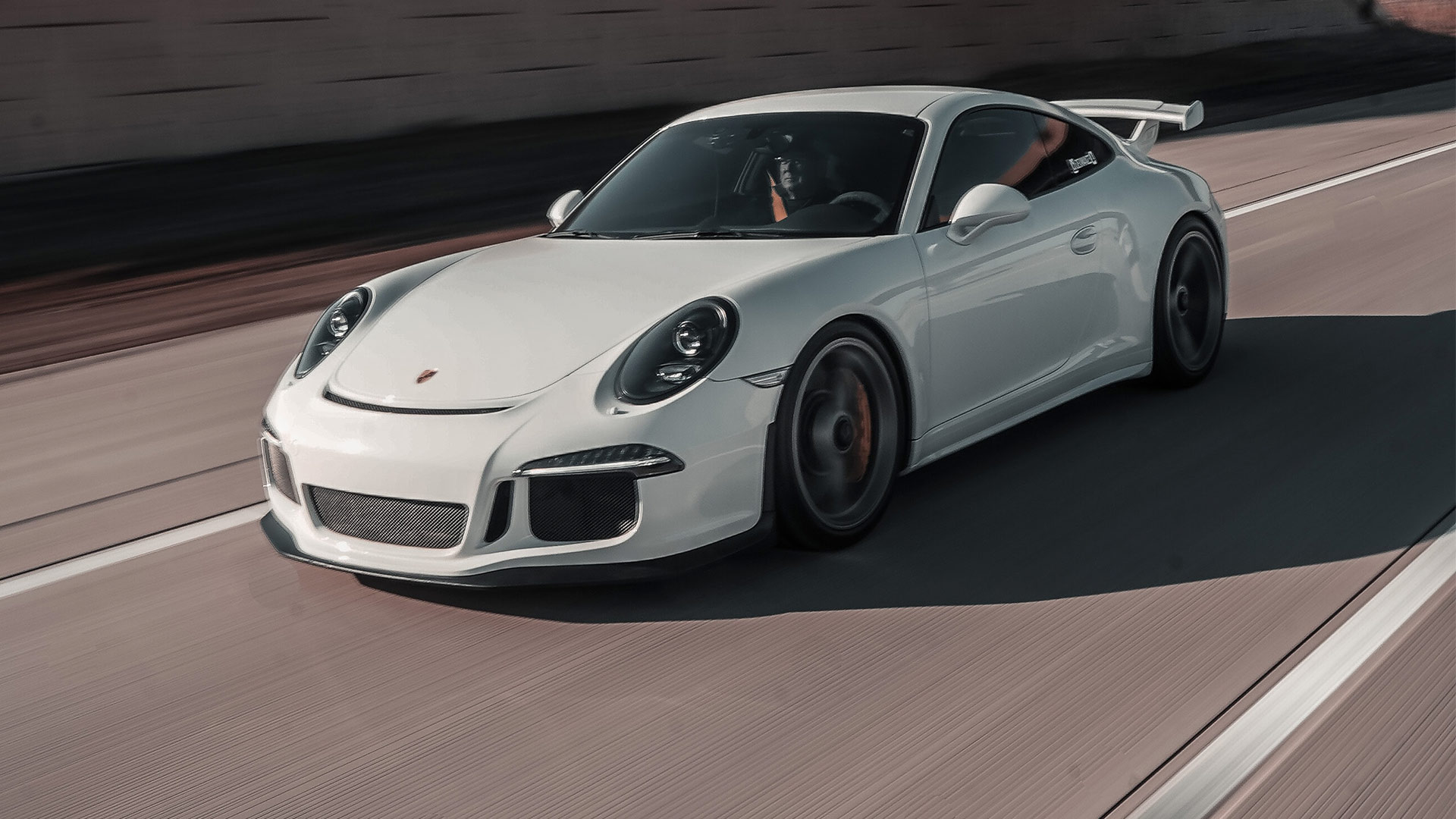 Yet this won’t be without its challenges. That’s because this kind of work is every bit the balancing act.

Interfering with sensations to this degree can negatively impact N and V levels (noise, vibration and harshness), making for an uncomfortable experience for passengers. A continual buzz or humming is surely too big a price to pay for a vehicle slicing through the air more efficiently.

So, when tackling something so unorthodox, a degree of give-and-take is essential.

Fortunately, those perfecting the methods will have some time to iron out such issues. Production remains a long way off but that hasn’t stopped Wagner himself teasing the prospect…

“We are examining whether it is possible to reduce the Cd value at certain points in the car body by systematically introducing vibrations”, he said. “If you introduce a defined pulse into the flow around the car using speakers, its separation behaviour can be influenced.”

As for Porsche, they hope this most ambitious of projects will shake things up… literally.

Lead Engineer in Aerodynamics and Thermal Management, Marcel Straub, is steadfast in his belief this will open up design possibilities as opposed to narrowing them. To his mind creative would not be tied to certain shapes. Quite the opposite in fact.

“A good Cd value can be achieved in different ways. If you want to optimize the rear end, for example, you can change the rear lid height and the diffuser in the underbody”, he explained. “There will be no risk of mistaking one car for another – even for the best vehicles in terms of aerodynamics.”

Electric propulsion is defined as ‘a class of space propulsion which makes use of electrical power to accelerate a propellant by different possible electrical and/or magnetic means.’

Terminology long associated with NASA it could soon take motoring into another dimension.