The modern engine is an incredible thing. Compared to its origins it is the evolutionary equivalent of man compared to the primordial soup. Yes the basic building blocks are the same, but it has become so much more.

Dozens of parts from pistons to CPUs all work constantly to deliver power to the wheels, assist your steering, manage suspension, monitor tyre pressure, and tell the brakes you’ve pushed the pedal. The list is long and quite amazing.

Because of this incredible sophistication, engines are designed to work under some pretty extreme tolerances which includes the brakes.

Of all the components in your car the brake assembly is the one thing that gets put under the most stress, most of the time but can’t ever fail. Of course brakes and rotors can fade over time and the more they’re used the quicker they fade.

However, changing the way you drive can not only extend the life of your brakes but make for a better driving experience too. 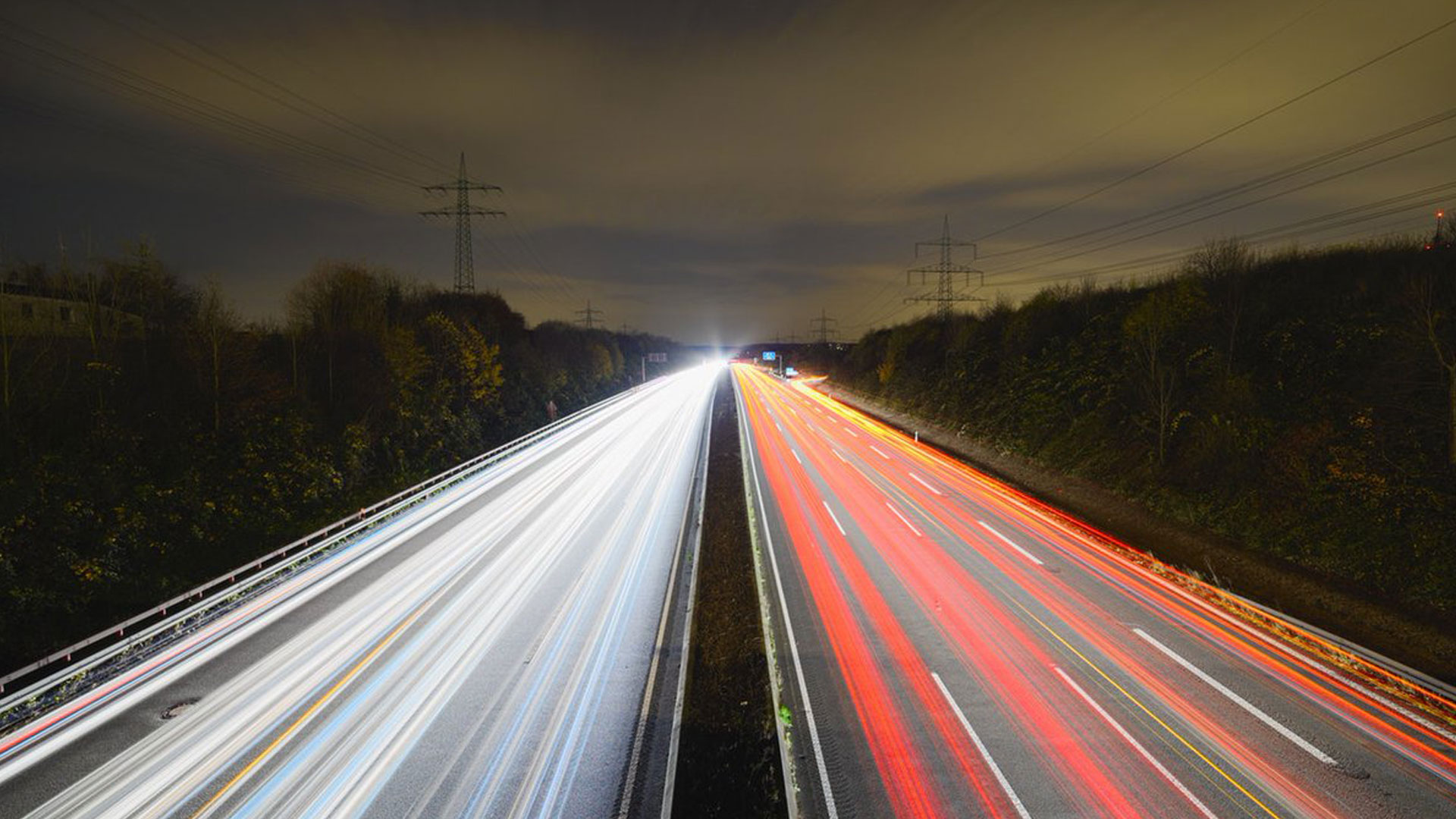 What is Engine Braking?

As you will have gathered, we’re fans of the modern combustion engine. Not just for its sophistication but for the unbridled genius of its simplicity.

In standard petrol (gasoline) engines, engine braking works by restricting airflow (by releasing the accelerator) which causes a high manifold vacuum that the cylinders have to work against.

This has the effect of sapping energy from the engine which is what gives that sudden sense of deceleration and drop in power.

While some of the braking force is due to friction in the drive train, the majority is caused by the manifold vacuum created by the lack of air.

Check out the video below which explains engine braking in a petrol engine, followed by Jake Braking in a diesel engine.

Why is it good?

Engine braking, aside from being incredibly clever, has three distinct day to day benefits that could improve your driving experience.

1. It reduces wear on your brakes.

The obvious benefit of this is your brakes will last much longer which increases value.

Active use of engine braking (changing down in a lower gear) is advantageous when it is necessary to control speed while driving down very steep and long slopes.

More over, by engine braking when you see traffic slowing ahead rather than waiting until the last minute to stop you give yourself and those behind you more time to respond to changing situations.

You can maintain safe intervals simply through easing off the accelerator rather than applying brakes. Don’t forget a brake light is a warning to the person behind you causing them to brake and the person behind them and so on.

It’s not hard to understand how congestion occurs for no obvious reason.

You also have the advantage of being in a better position to react if something unexpected happens. A lower gear means you can either slow down or speed up in order to avoid an emerging hazard.

A high gear at low speeds saps power and increases the chances of a stall. Plus sudden, sharp braking makes it more likely the car behind to drive in to the back of you.

Want to know more? View our infographic on the benefits of Engine Braking

3. It’s better for the engine

First of all, to dispel the myth – engine braking does not harm your engine at all. Engines are designed to run at thousands of revs per minute for hours at a time. Changing down, whilst may be a bit jerky at times, doesn’t inflict any damage.

It’s also good for the engine because it was designed to be driven that way. Whilst brakes have moved on from drum brakes (which is why engine braking was relied upon a few decades ago), the core of an engine is essentially the same.

It’s better for an engine to gradually shift down (or up) through gears rather than going from 5th to 2nd.

All this adds up to a safer, more economical drive on brakes that will last longer.

Types of Differential and How They Work [INFOGRAPHIC]

What Is Engine Braking? And Why Should You Do It [INFOGRAPHIC]