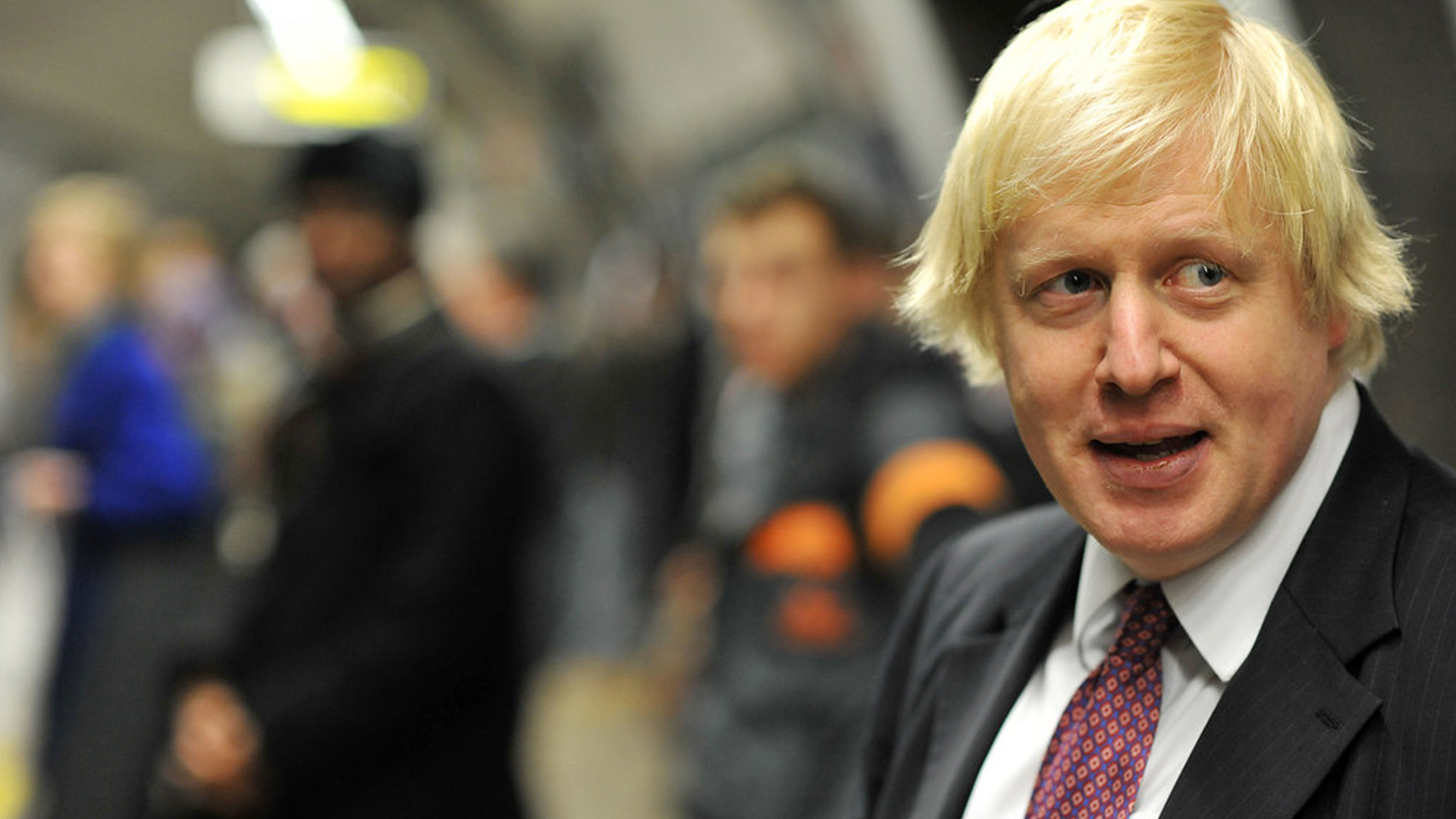 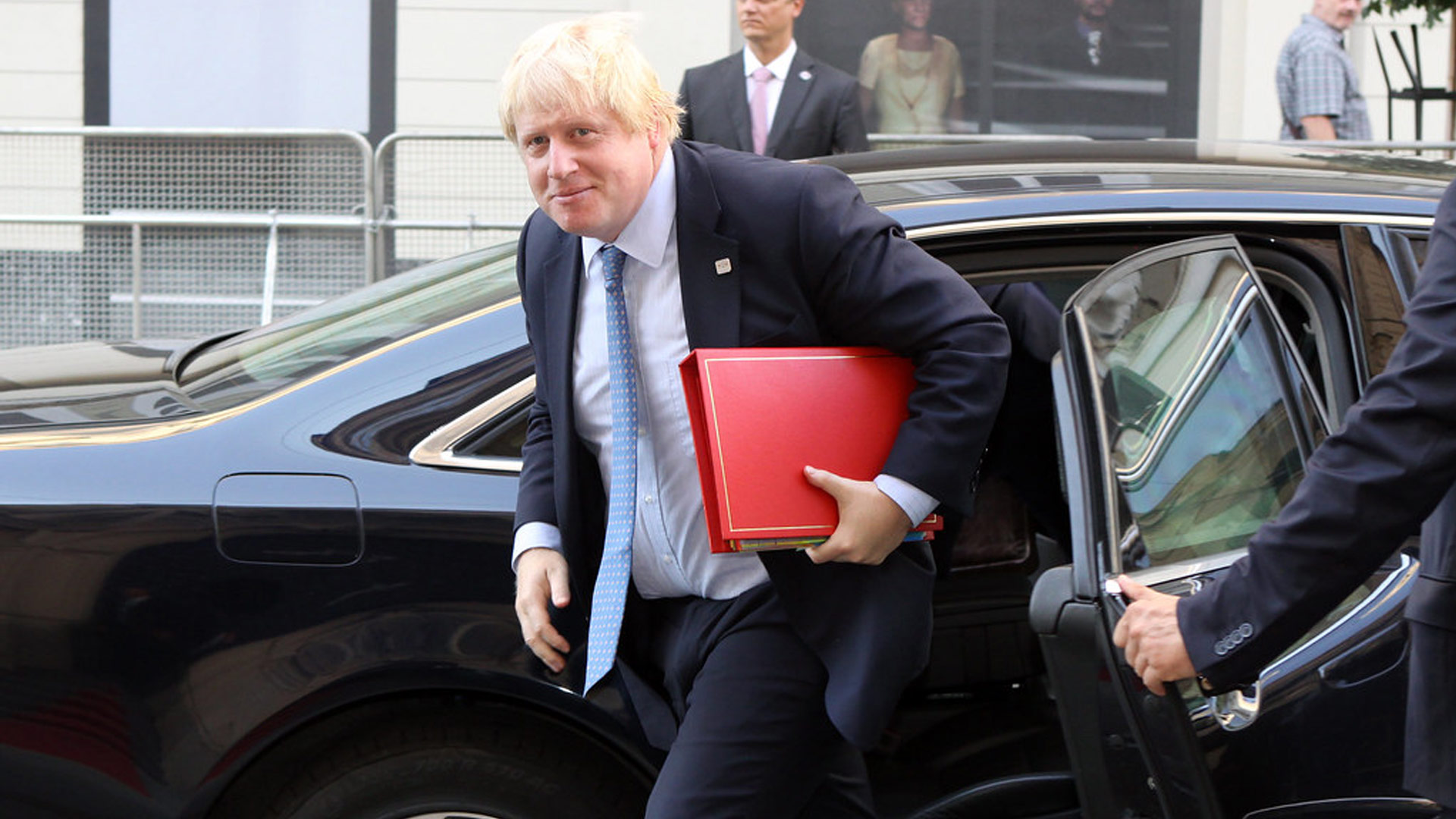 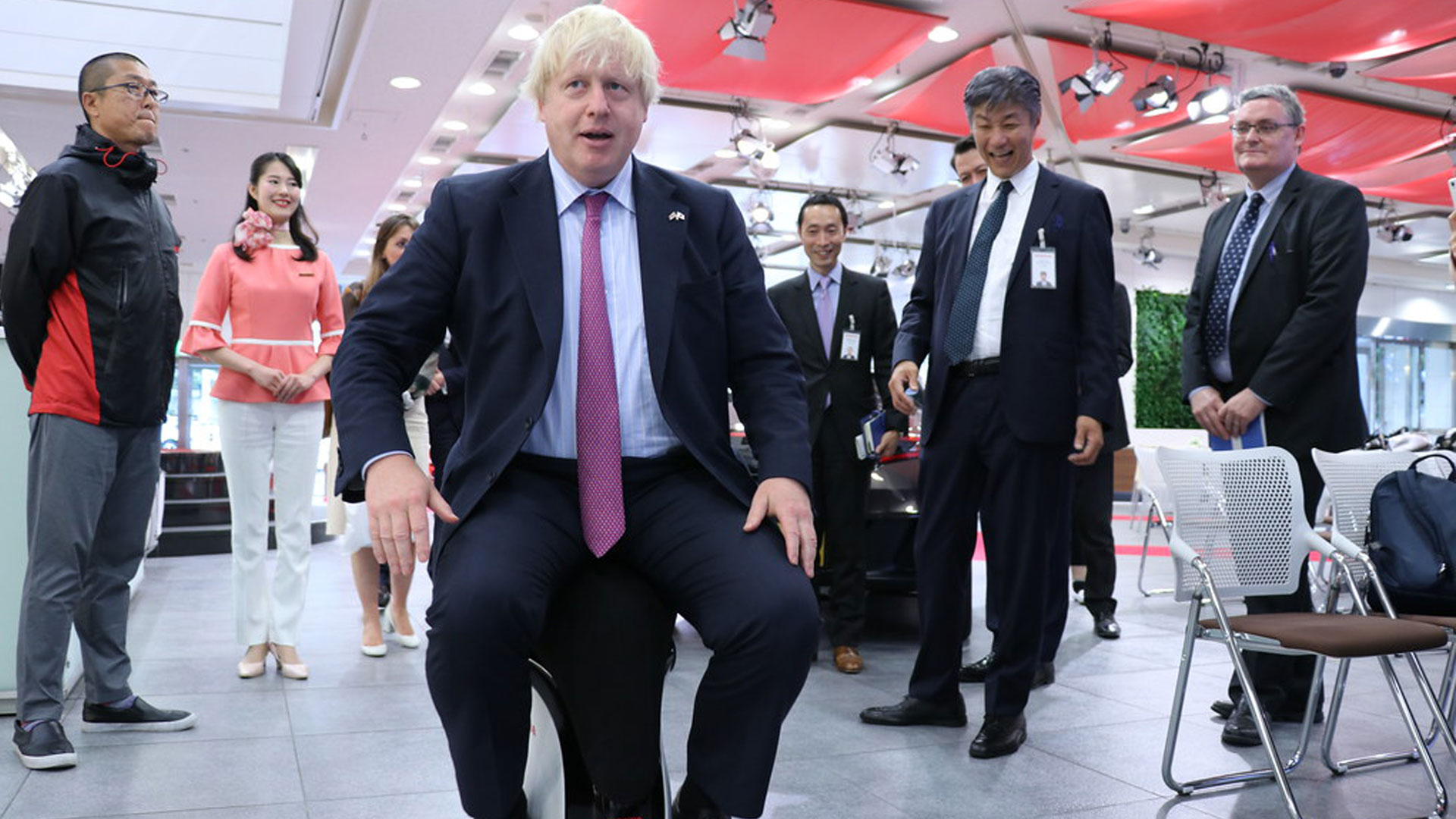 What are the Benefits of Modern Hybrid Cars?

Is the Porsche 911 Ready to Embrace Electricity?