As the UK moves towards full electrification, we can expect to hear a lot more about regenerative braking.

Defined as the ‘recovery of kinetic energy’ whilst slowing a car, it’s one of the obvious benefits of electric vehicles, which most of us will be driving from 2030 onwards.

In this article we’ll take a deep dive into the process itself and explain how regen brakes differ from the hydraulic equivalent.

Transport yourself back to the science classroom and those with any kind of attention span will remember being taught how energy cannot be destroyed, only ever transformed from one form to another.

This is the principle which underpins regenerative braking. Rather than fritter energy away, EVs seek to conserve and repurpose it.

In this scenario, engaging the brake pedal triggers two or more friction surfaces to butt heads.

Hydraulic fluid presses brake pad against brake disc on each wheel. The resulting friction slows the vehicle down.

In doing so it produces heat which dissipates into the atmosphere around the car.

Unfortunately, that heat is lost, a depressing thought when you consider it represents energy you’ve paid for at a petrol station.

That’s because fuel is taken from a tank, burnt in an engine and used to turn the wheels of the car. When braking, that same kinetic energy is converted into heat energy, which serves to slow you down before escaping altogether. 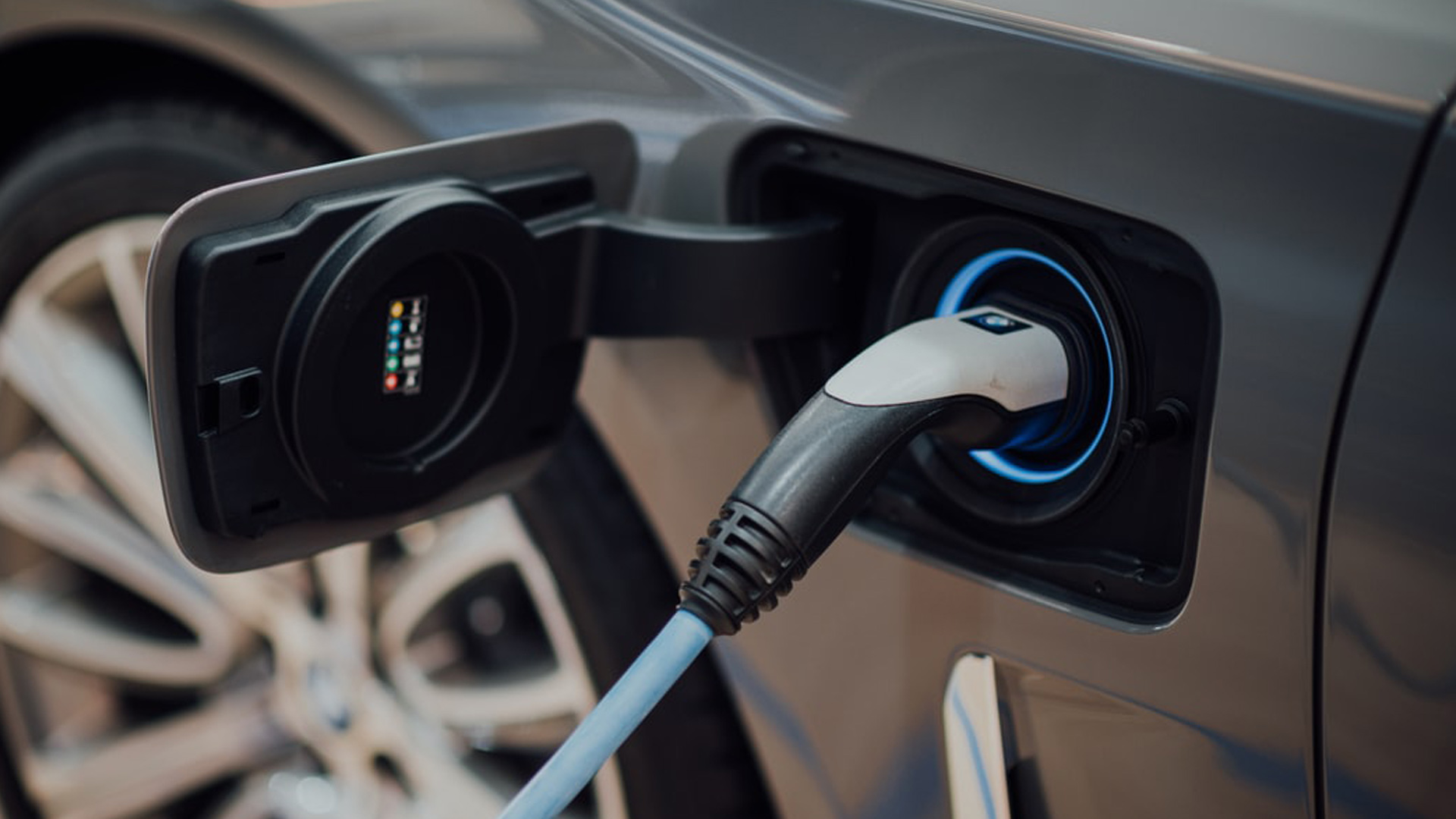 Rather than release energy into the air, car’s boasting an electric drivetrain can turn it into electric energy stored within its own high-voltage battery.

Modern hybrids and electric vehicles see the motor draw power from its battery in order to turn the wheels. This creates the all-important kinetic energy mentioned above.

When regenerative brakes are applied however, the process is reversed. That is to say the rotor that is used to spin the wheels is temporarily reimagined as a generator.

Indeed, lifting your foot off the accelerator and onto the brake will prompt the motor to change direction and literally send energy back to the battery.

In this instance it no longer consumes electricity but produces it.

The newfound power is stored in the battery itself, where it can be called upon to accelerate the vehicle moving forward.

Oh, and it also slows the car down!

Increased energy efficiency is a feather in the cap for EVs. While most modern petrol and diesel cars can proclaim to recycle energy to some degree, they prime their batteries to run ancillary systems, as opposed to driving the car.

Put simply, they can never capture power, range and efficiency to the same degree.

Those new to regenerative to braking are often taken aback by the feel of the process underfoot, which does take some getting used to.

In truth the pressure varies according to the make and model in question, with more and more manufacturers allowing drivers to customise this themselves.

Frugal motorists may choose to set regen brakes to the maximum. Purists may opt to disable it entirely. This is purely down to personal preference.

In-keeping with the rise in self-driving cars, a selection of vehicles now marry regenerative braking with adaptive cruise control. This sees the car call on sensors to monitor the distance of traffic in front and behind. Regenerative brakes are deployed to match the former’s speed.

One Pedal Driving is another option in newer EVs. Rather than switching between accelerator and brake, drivers apply requisite pressure to a single pedal in order to speed up or slow down the car. Strangely, releasing your foot completely can give the impression you’re pressed hard on a non-existent brake – a strange sensation. 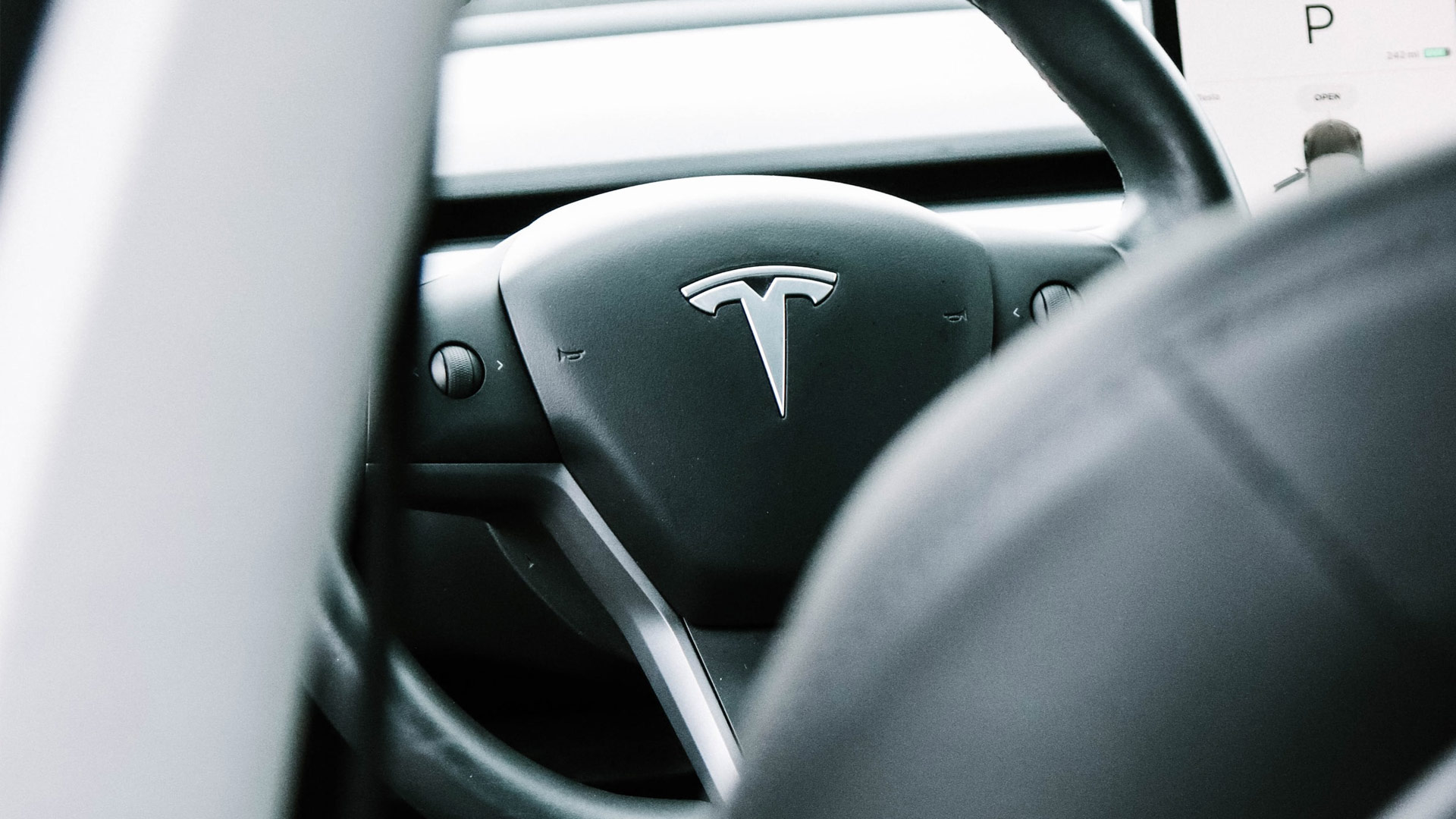 Of course, regenerative braking systems are by no means a solo act. Indeed, hydraulic brakes are still very much required.

The reason for this is regen is ineffective in certain driving conditions – namely travelling at very high or very low speeds. It’s also found wanting in temperatures that are either too hot or too cold. Not forgetting those occasions when the battery is fully charged…

As such hydraulic braking systems are in situ and act as a welcome backup.

Whenever the electric motor is struggling to provide braking torque by itself, hydraulic brakes make up the shortfall. In fact, they are continuously adapted to generate enough torque in a process widely known as Torque Blending.

They are also stunned into action should you brake hard to avoid a collision.

An obvious upside to this double act is the reduced wear and tear of conventional friction brakes. Though present, the strain placed on discs and calipers is greatly reduced.

That said, drivers are best served engaging the traditional setup from time to time, if only to guard against rusting.

Few can argue with the benefits of regenerative braking, which is proven to extend range and lower fuel consumption. How much energy is recovered though does depend on the car in question.

Efficiency is generally believed to be around 60-70%. Significantly, this will not increase range by that amount, only recoup 60-70% of the energy spent during braking and save it for future acceleration.

Regardless, saving even a small amount of energy is an attractive proposition.

Since the Toyota Prius introduced the regenerative concept in 2008, it’s been adopted by modes of transport as varied as scooters and skateboards.

Within the next decade, it will become a mainstay.