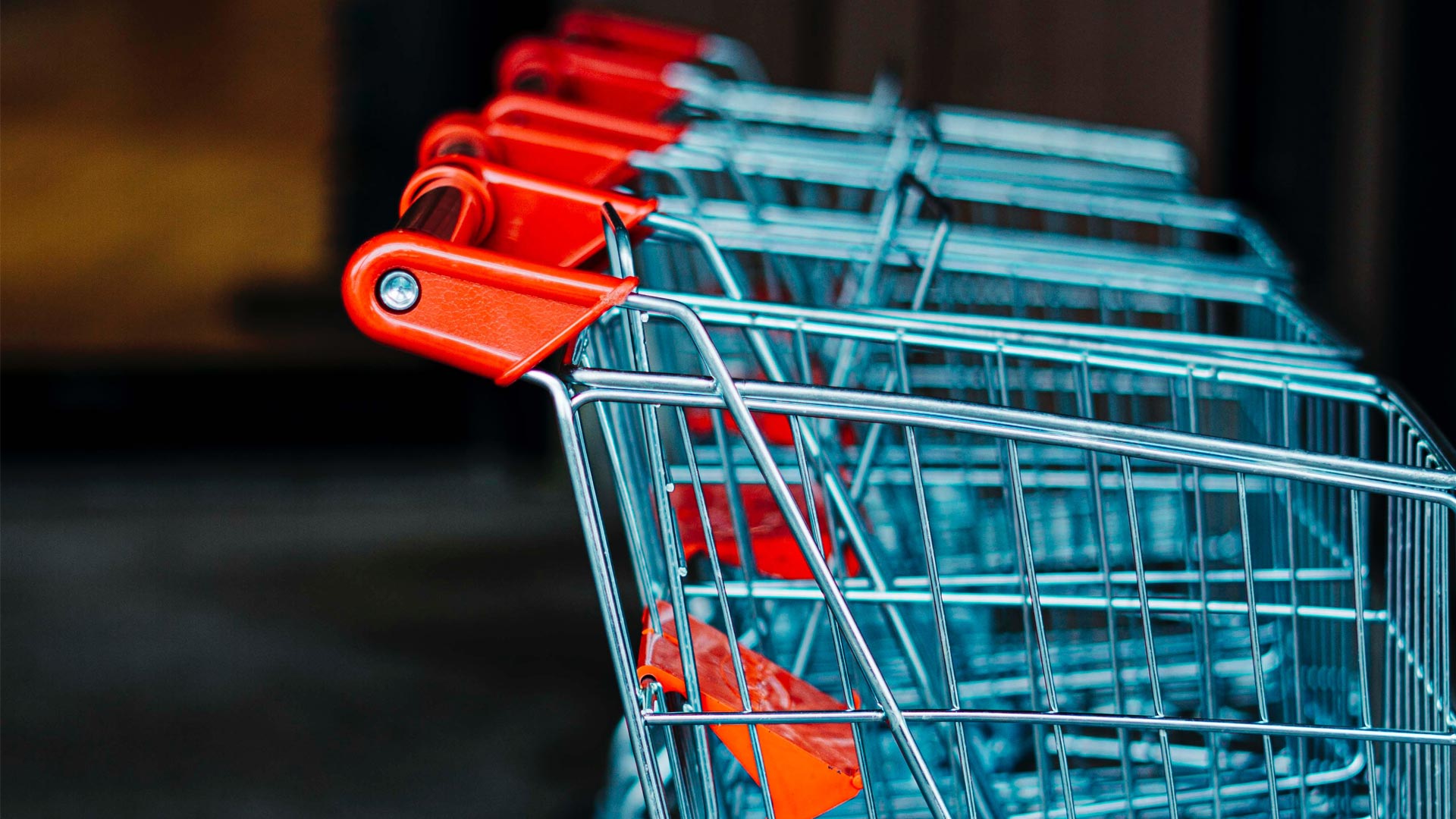 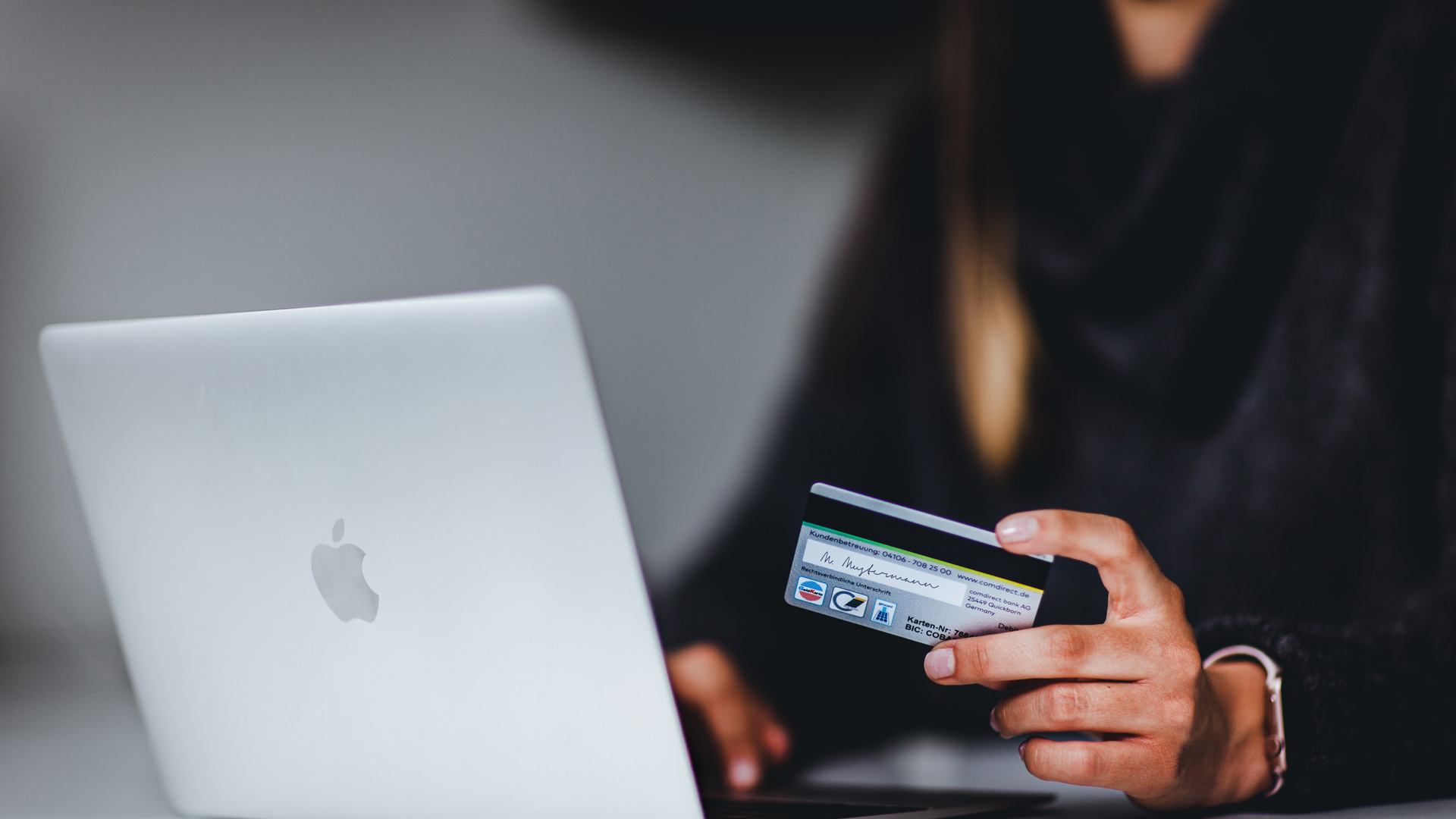 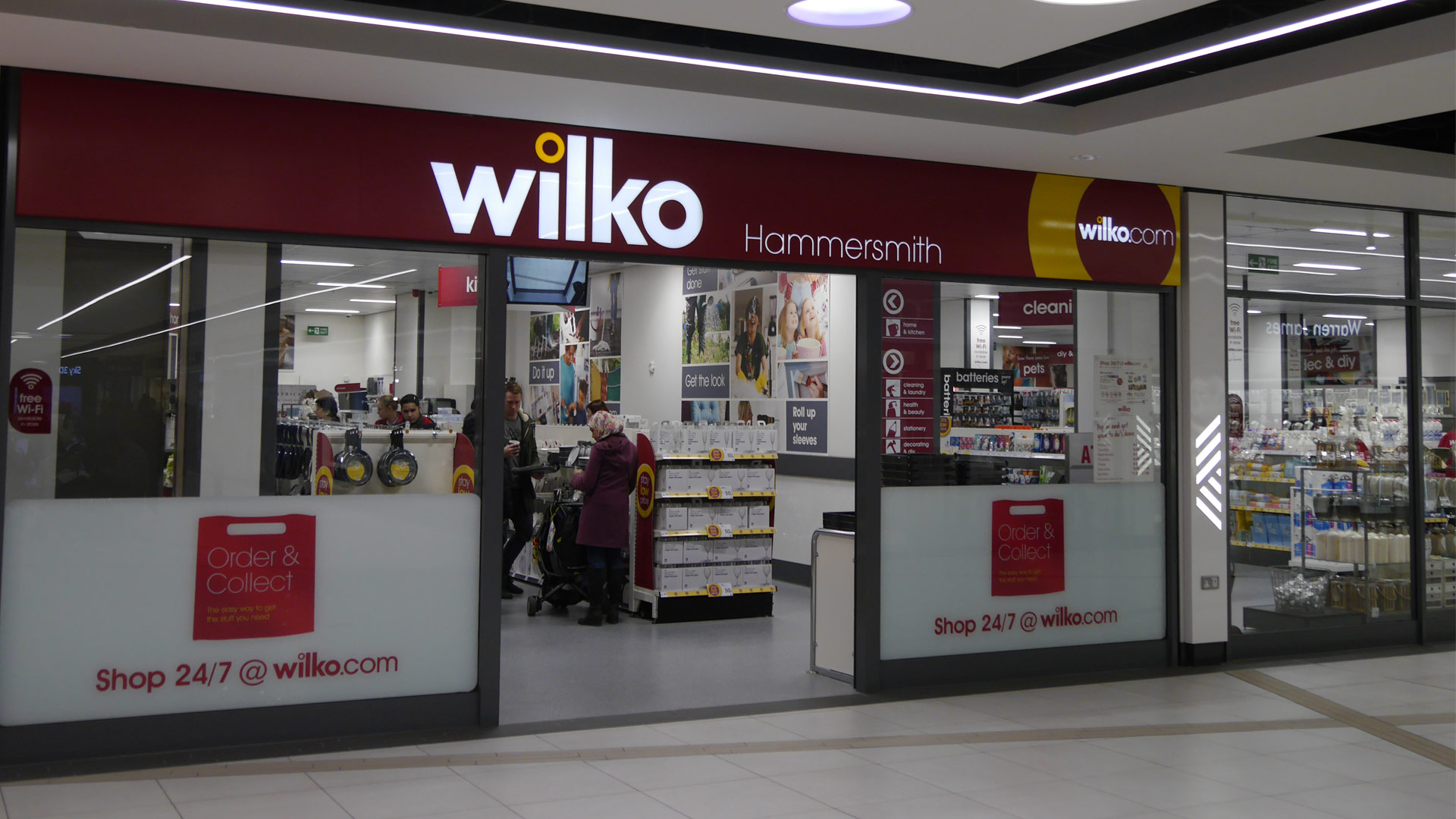 Back to Listing
Previous