The Battle To Become The Fastest Production Car In The World

For the third time in as many years the world record for the fastest production car on earth has been broken. Or has it?

In a twist akin to a presidential election, Shelby Super Cars’ Tuatara hybrid claimed victory, only to see its triumphant runs first disputed, then expunged from the history books.

Here’s the story behind the astonishing and controversial record attempt that has shook the motoring world.

SCC founder Jerod Shelby identified a seven-mile strip of Route 160 in Pahrump, Nevada as the perfect spot to realise a lifelong ambition.

Since conceiving of the Tuatara next-gen hybrid in 2011, the American engineer has had his sights set on the fastest car title, along with the prestige that comes with it.

That his front-runner only emerged in 2018 underlines how much fine tuning has gone into priming the Tuatara for the biggest stage.

The roadster turned rocket is built on a carbon fibre monocoque chassis, meaning it weighs a featherlight 1,247kg.

A modest load however belies a twin-turbo charged 5.9 litre engine capable of mustering 1,750bhp when powered with E85 ethanol fuel.

Those preferring a leisurely drive can instead opt for 91 octane unleaded fuel, along with its 1,350bhp.

Either way this car is scarily fast, and sees all power sent to its rear wheels.

Significantly, it also boasts one of the fastest shifting transmissions ever installed in a motor vehicle. A seven-speed roboticides CIMA box can switch gears in as little as 100miliseconds.

And geared it was for something special. 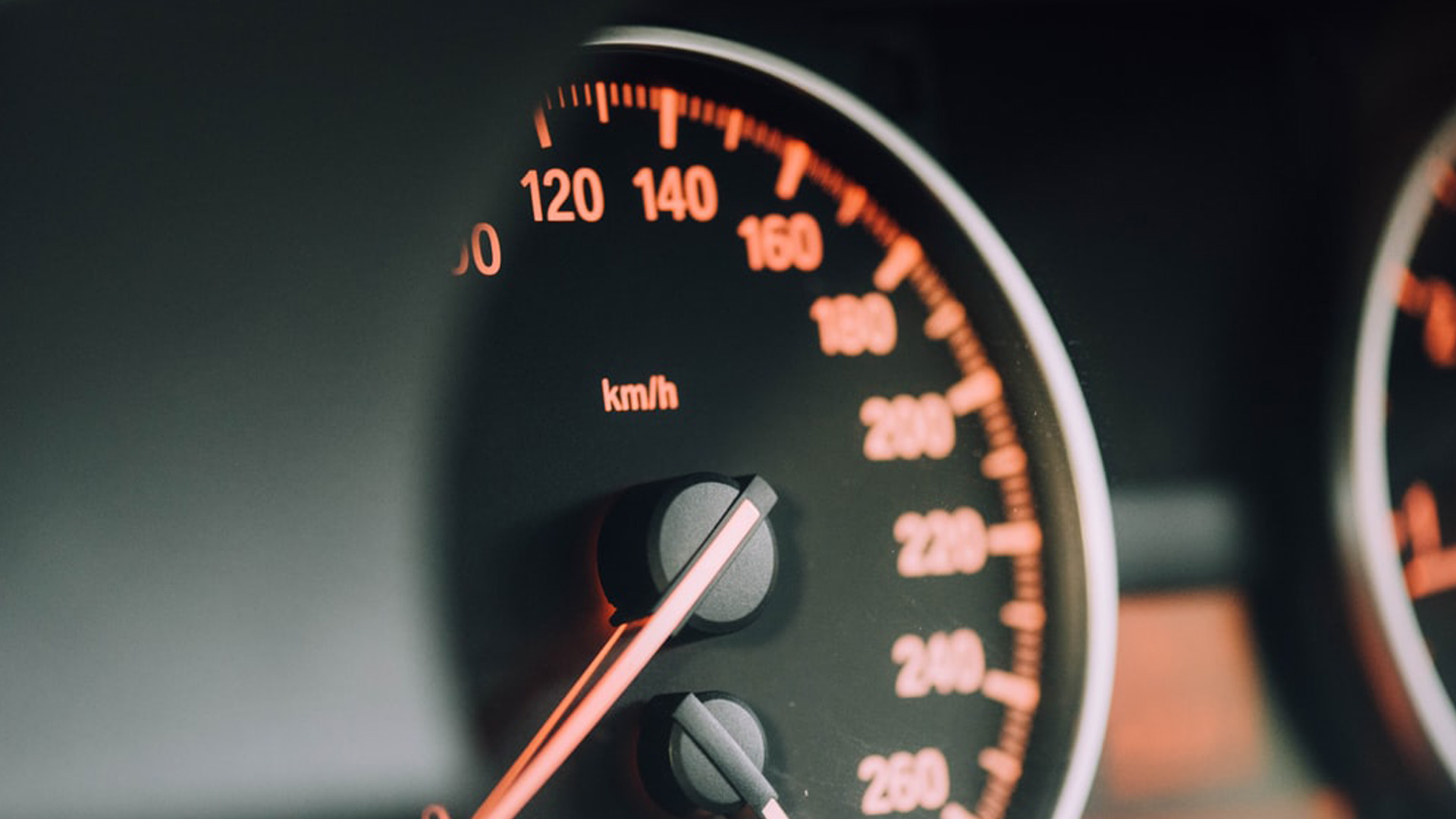 In accordance with strict criteria one of 100 production models was put forward on the big day, equipped with street tyres and non-race fuel.

The Tuatara had two historic targets.

The first was the official world record for the fastest production car, still held by the Koenigsegg Agera RS. This lightening quick hybrid clocked up a top speed of 277.9mph when setting roads and history books ablaze in 2017.

If outpacing the Koenigsegg was the primary objective, the SCC team would be lying if they dismissed another, equally significant title.

For this second milestone was the unofficial record set by the Bugatti Chiron in 2019 and reviewed by the MAT Foundry Group here.

It was a feat mired in controversy, however. For despite shattering the speedometer in realising 304mph, the Chiron failed to record its average speed in opposite directions – a clear stipulation.

This supposed oversight meant the crown was no sooner bestowed than it was snatched away. In the hysteria that followed, Bugatti owner Stephen Winkelman announced the team would no longer be chasing records.

And so, the mythical 300mph barrier remained unattainable, officially at least.

British driver Oliver Webb hoped to crash through it and was appointed as the man that would make history for SCC.

And he did. For a short while, anyway.

In two blistering attempts (in opposite directions) Webb was reported to have notched up speeds of 301.07mph and 331.15mph respectively – giving him an average of 316.11mph and with it the world record.

Make that ‘world records’ for, as well as claiming the title of fastest production car, the Tuatara automatically secured the highest speed achieved on a public road, the fastest flying kilometre and the fastest flying mile in one fell swoop. A good day’s work.

But all was not as it seemed.

To celebrate the landmark SCC published video footage of the record attempts to YouTube. They may be regretting that move now.

That’s because eagle eyed petrolheads began to pick up on several discrepancies which have combined to render the record attempt meaningless. Worse still it’s shaved almost 73mph off the reported top speed.

Doubts began to emerge when viewers picked up on a handful of inconsistencies with the GPS speed data displayed, which strangely failed to match the point-of-view of the camera.

Moreover, analysts highlighted how the speed at which certain landmarks were passed on screen failed to match previous runs.

Others questioned the speed of the helicopter in pursuit…

The plot thickened when it was revealed GPS company Dewetron – who must be present to validate such record attempts – were in fact absent. They released a statement confirming as much, saying they could neither ‘approve nor validate’ the run.

As cries of conspiracy grew ever louder, Shelby was forced to break cover. In doing so he admitted several failings, not least that his team has neglected to check the accuracy of the video footage.

Webb then took to Instagram to concede he couldn’t in good faith claim the record either. 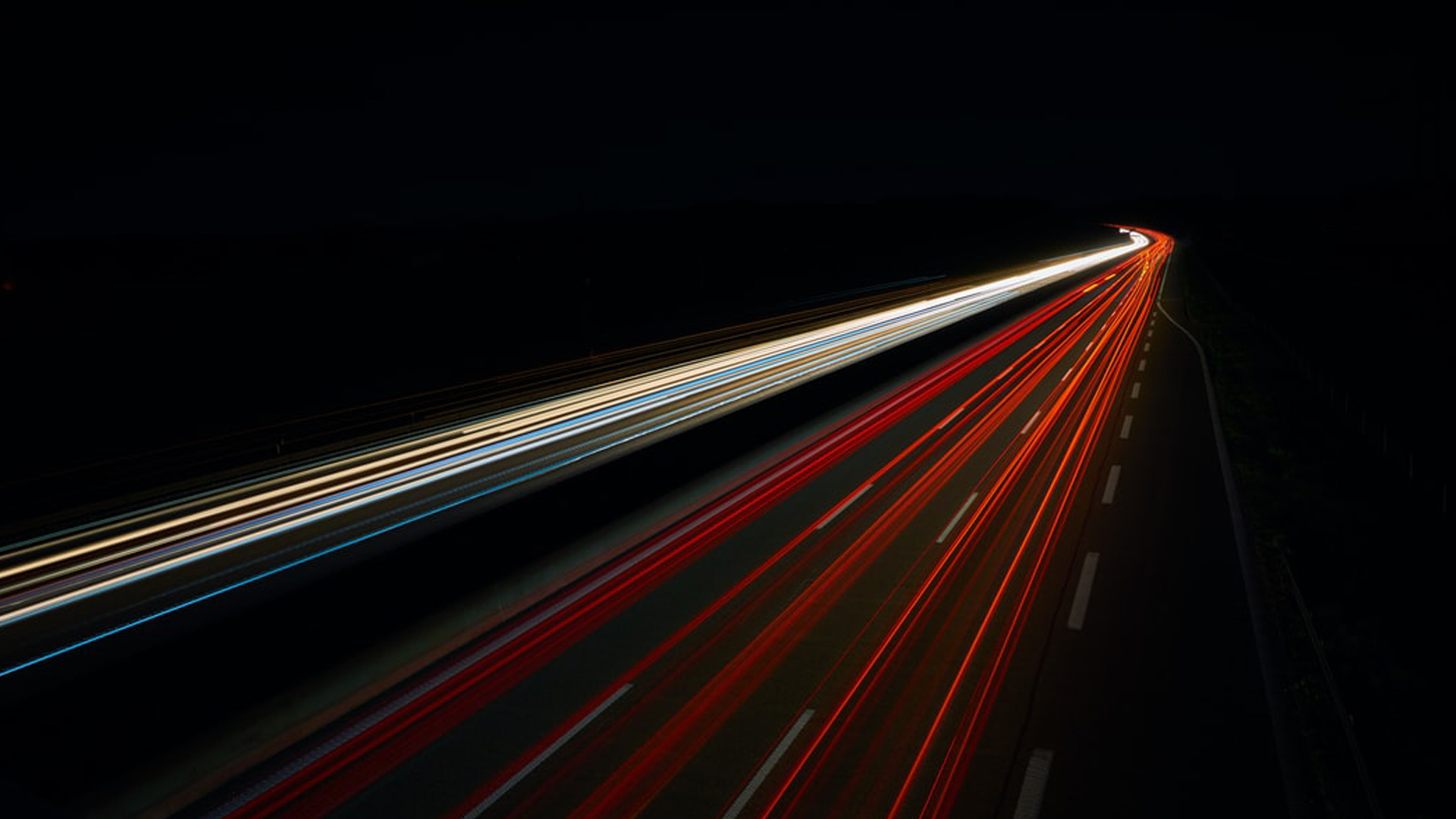 So, what now? SCC have admitted defeat in attempts to justify the record attempt.  They have therefore been left with little option but to try again.

'We have to do this again and do it in a way that it's undeniable and irrefutable', announced Shelby earlier this month.

As yet no date has been set for what will be a hugely anticipated shot at redemption.

This time however not only will Dewetron be present but a handful of independent YouTubers also, as SCC plan for all eventualities.

They have even gone as far as to request multiple GPS equipment from several different companies in the hope of removing lingering doubts.

It’s quite a story and one you could very well see Hollywood taking an interest in. Perhaps Christian Bale and Matt Damon will one day assume the roles of Messer Shelby and Webb.

More seriously, it shows how much emphasis is now placed on record attempts, which have become the modern-day arms race.

Amazingly, the battle to get behind the wheel of a Tuatara could prove equally as competitive as the record attempt itself. Only 100 will be made available to the public, each priced at roughly £1m.

No release date has been given as yet. By all accounts SCC have a few things to take care of first…