The Future of Roads - E-Highways

A concerted effort to increase safety and decrease pollution means our roads are changing beyond recognition.

If Smart Motorways signalled the start of a new era, E-Highways reveal the direction of travel. Literally.

The focus of a recent government funded study, their introduction will transform freight transport as we know it, cutting emissions in the process.

Let’s take a closer look at the concept and its likely benefits.

The Electric Road System, as it is otherwise known, has been endorsed by the Sustainable Road Freight group (SRF). The latter conducted detailed research into the technology on behalf of an embattled government, under increasing pressure to cut carbon emissions.

Its membership was made up of some of the brightest minds in the industry.

Others holding vested interests in the research included industry partners such as John Lewis, Sainsbury’s and Tesco, all of whom provided financial backing.

The subsequent report determined E-Highways were not only plausible, but the most ‘mature and cost-effective technology’ to cut freight sector emissions, which account for a staggering 5% of the UK’s overall total.

Here’s how they would work…

Slow lanes on UK motorways will be overhauled to resemble - for all intents and purposes - railway lines.

What are known as catenary cables will be seen hanging overhead, all powered by the national grid.

Lorries will be able to connect to these unlikely charging lines having themselves been fitted with extendable rigs, or pantographs as they are better known.

The energy supplied from catenary to pantograph will not only power the electric motor but simultaneously charge any on-board battery, thus setting drivers up for the next leg of their journey.

New batteries, according to report author David Debon, need be no larger than those seen on a standard Tesla model.

E-Highways it seems cover all eventualities, including the need to overtake. Lorries, we’re assured, will be free to change lanes as and when they please.

The infrastructure will cost roughly £20 billion to install, investment that should mean all but the most remote areas of the country are within easy reach of the network. 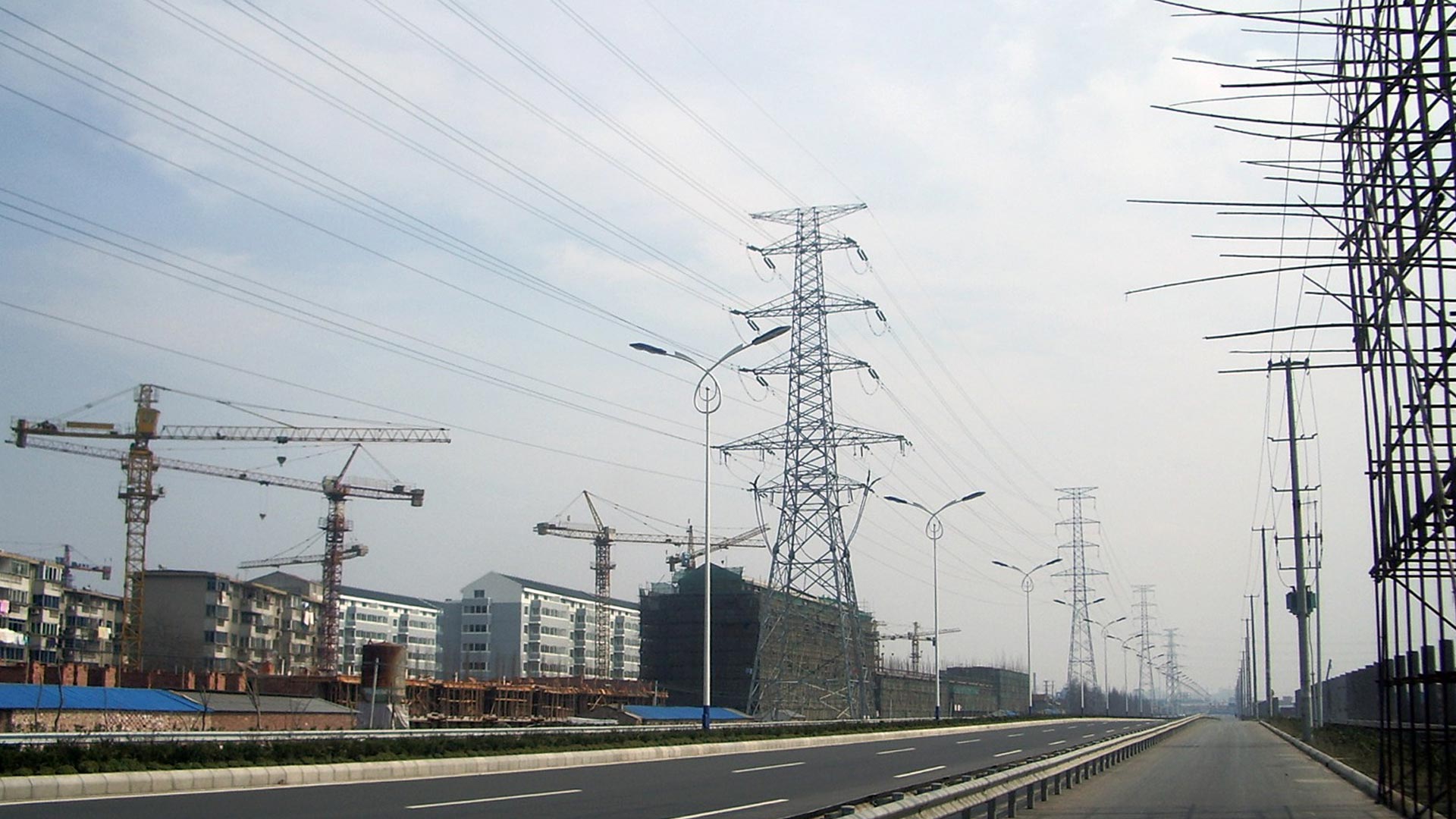 It’s hard to argue against the idea and impossible to dismiss its likely impact.

While the £19.3 billion required is not exactly small change, the SRF claim subsequent savings mean the development would effectively be paid back in full within 15 years. The revenues will be such, they insist, that fuel tax levied on HGVs could even be replaced.

Most importantly of course, E-Highways will tackle rising emissions….

Roughly 13.4 mtCo2e will be saved annually, presenting the very real prospect of eliminating all freight transport emissions by the late 2030s.

The intention is to cover 4,300 miles of UK motorway and roll the development out in three phases – each spanning roughly 2-3 years.

That the UK is weighing up the prospect is no great surprise given others are apparently further down the line. Test sites have sprung up in both Germany and Sweden, whilst stateside Siemens and HGV manufacturer Scania have financed their own trials.  Italy is also said to be planning test-runs in the near future.

Overhead structures and charging cables may sound both unsightly and unoriginal, but they could soon become a staple of motorways across the country.

So too could a range of similarly ambitious developments, linked to the wider Clean Air Plan…

Long championed by the Highways Agency, the potential merits of Pollution Tunnels have been debated since 2017.

Not dissimilar to the Air Quality Barriers erected in Greater Manchester five years ago, these will be actual canopies come tents, placed alongside the busiest roads in a bid to trap damaging pollutants.

In the aforementioned Manchester experiment these were heightened from an initial 4m to 6m and stretched to 100m. The structure itself was also coated with a mineral polymer material to further aid the absorption of Nitrogen Dioxide.

By all accounts British officials are in contact with their Dutch counterparts who began trials in 2017. 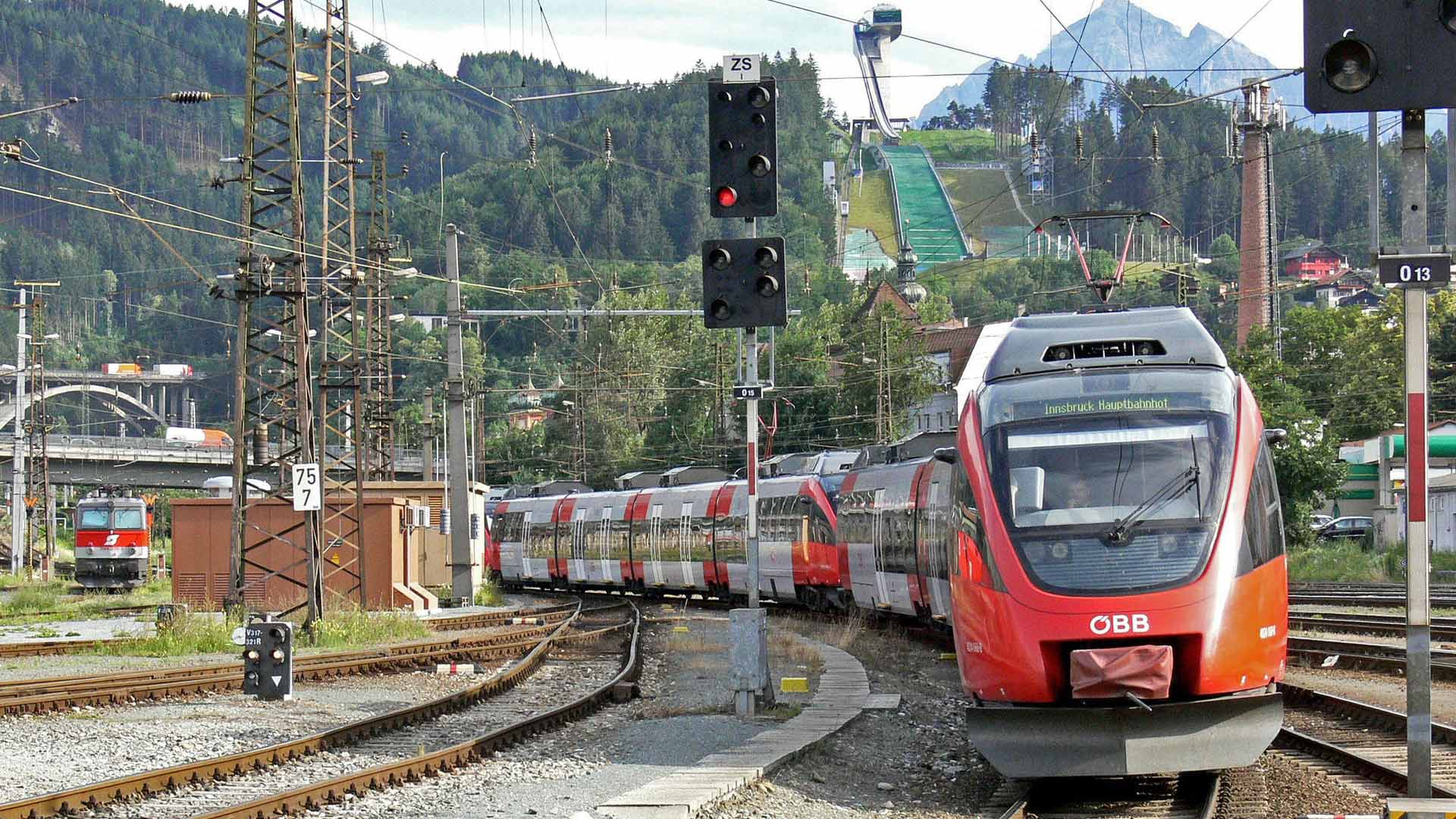 It’s something nobody wants to hear but reduced speed limits could also be on their way, at least temporarily.

101 of the busiest sections of road in Britain are the subject of an ongoing study by the Department of Transport, Highways England and Joint Air Quality Unit combined. Together they are evaluating whether or not they adhere to legal NOx levels or fall foul of them.

Should they fail in this regard, there are suggestions 70mph limits will be dropped to 60mph. This is already the case for a handful of roads, including the M32 near Bristol and the M621 near Leeds.

The length of such restrictions however is tied to an eventual crossover to electric cars. Adoption of EVs, many argue, should lead to an INCREASE in speed limits upon motorways, enabling motorists to cut journey times without leaving any carbon footprint.

This is a hot topic with as yet no real end in sight.

Finally, sustainable energy giants Gridserve, are pushing for a nationwide roll out of Supercharging Forecourts. This is part of a £1 billion nationwide network that would see as many as 100 pop up across the country.

Their very first is opening in Braintree this year and will allow up to 24 electric vehicles to charge simultaneously.

Financed in part by a £4.9m grant from Innovate, the idea is electric forecourts will be built on the busiest roads and close to major transport hubs. They hope the 100 milestone will be reached by 2025.

Our roads and their surrounding areas are evolving. E-Highways owe much to an age-old railway network, proving inspiration comes in many forms.

Few though will care for the genesis of such ideas proving they each have a positive impact. We’ll soon know..