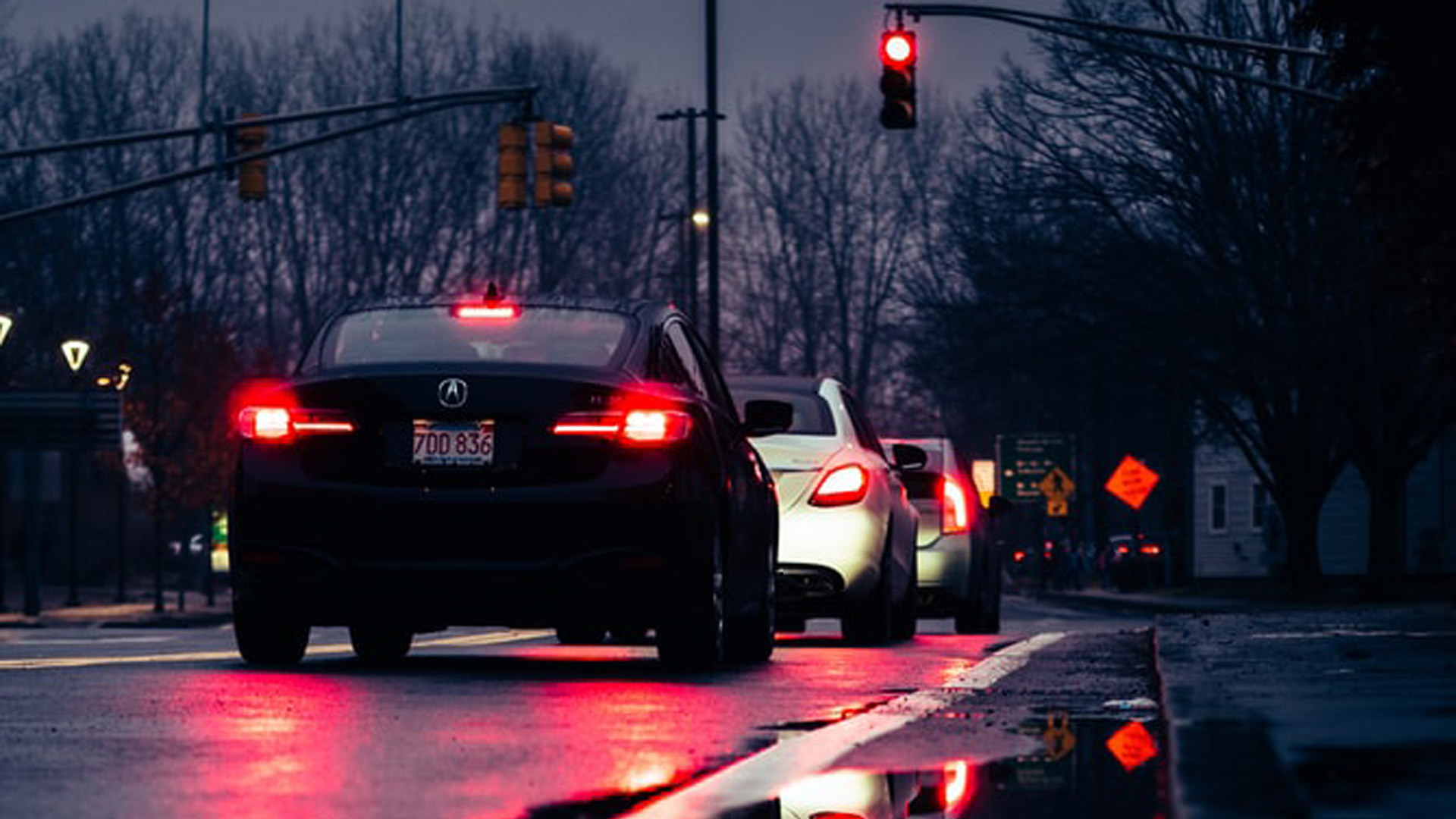 Good news is hard to come by just now.

The Coronavirus has cut a swath across Europe and left a trail of destruction in its wake. There is seemingly no person or sector unaffected by this deadly pandemic, including the motoring industry, which has reported eye-watering losses.

As governments across the world seek to contain the spread and reduce pressure on their respective healthcare providers, it’s perhaps no surprise to learn product launches have been thin on the ground.

Spanish automakers SEAT have though moved to provide a welcome distraction. It comes in the form of their new Leon model.

No ordinary family hatch-back, this particular set of wheels cost somewhere in the region of £1 billion to develop. The investment is not without justification as it could very well signal a new era of connectivity on our roads.

Why? Because the SEAT Leon is said to ‘talk’ to traffic lights.

A recent and fascinating trial on the highways of Barcelona proved as much, before the current lockdown came into force.

Here’s the tale behind the tech.

SEAT enlisted the help of the Spanish Traffic Authority, Barcelona City Council and ETRA to respectively conduct a quite amazing experiment.

The cars tested were connected to the city’s traffic light infrastructure in the hope they would forewarn drivers when a light was about to change state.

And this, so it transpires, is exactly what happened. On approach alerts duly appeared on the respective infotainment screens revealing what colour the lights would show by the time the motors reached them.

This process has been dubbed Vehicle to Infrastructure or V2I for short. The extraordinary sync takes just 300 milliseconds to take effect and relies on either an internet connection or wireless local network to do so successfully.

The traffic lights first calculate how far away a vehicle is and pair that information with what speed it’s travelling at. The maths is testament to real-time traffic data sent from the car’s dashboard to a cloud sharing setup.

The result? Drivers can adjust their speed accordingly and be better prepared for any sudden stop. 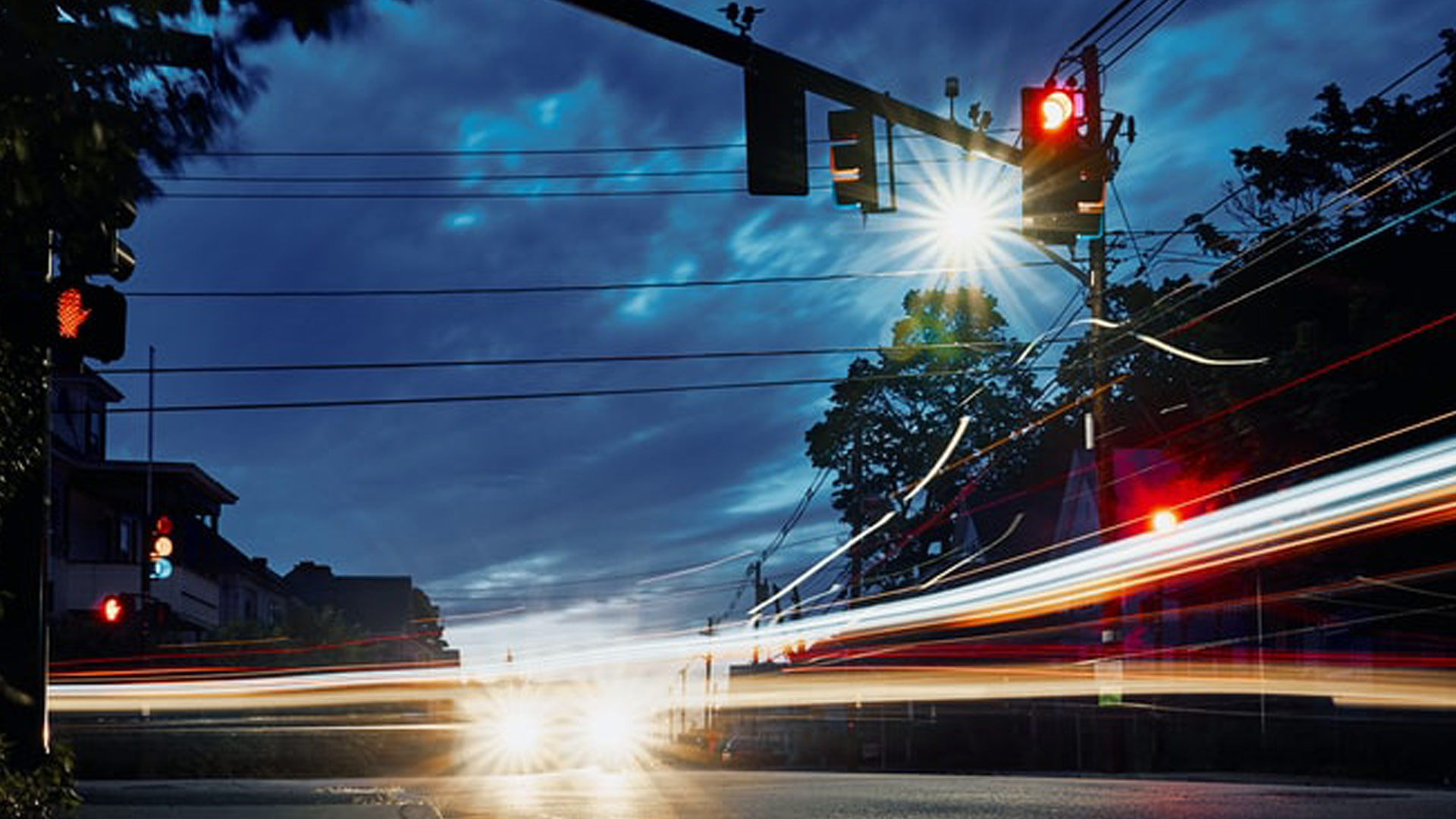 The benefits are both obvious and plentiful and include improvements to road safety and traffic flow alike, not to mention better fuel efficiency. This will naturally have a positive and welcome effect on emissions.

The success of the experiment has inevitably led to calls for something similar to be attempted here in the UK. Motorists may not have too long a wait.

Indeed the Highways Agency has already stated a desire for what it calls ‘co-operative intelligent transport systems’ to transform our road infrastructure.

There is an expectation that data could soon be shared not just between connected vehicles but the likes of control centres and personal devices also. Significantly this will allow authorities to broadcast messages to those on the move and approaching incidents.

It’s worth noting the Leon was only able to serve its purpose when cars were being driven in accordance with the speed limit. That suggests some fine tuning may still be required but that hasn’t stopped their head of Urban Mobility Concepts Jordi Caus revelling in its performance.

“Queuing at traffic lights can be a frustrating process”, he stated. “It always feels like a ‘win’ when you manage to time your driving perfectly for when the lights go green. SEAT’s new connected cars... improve safety by providing advanced information about traffic lights turning red depending on your speed and therefore avoids abrupt breaking. This trial showcases how SEAT is looking at ways to use technology and data over human intuition.”

Caus and the indeed the wider SEAT team are right to crow. This latest offering represents a huge leap forward for their connected technology endeavours.

Of several defining features its 10” infotainment screen has drawn most attention, in part due to the gesture recognition it allows for. A simple point will enable drivers to change settings with the minimum of fuss.

Also included is the highly impressive eSim functionality, which triggers an automatic eCall to the emergency services in the wake of an accident. SEAT’s commitment to improving road safety is clearly absolute.

The unveiling of the Leon has offered some light relief at a difficult time. It also serves as a reminder that better times and indeed motoring lie ahead.