What Is Left Foot Braking?

Left foot braking is a driving technique that can be used with all different types of transmissions to varying degrees - but is it something that should be employed often, or even at all?

Assuming you learnt to drive in a car with a manual transmission, your driving instructor would have taught you to use your right foot for the accelerator and brake while your left was for the clutch. Alternatively, if learning in an automatic it’s very likely your right did everything while your left foot did nothing.

Using left foot braking shifts pedal usage one pedal to the right, by using your right foot for the accelerator only, while your left foot does the braking – and the clutch in a manual transmission. 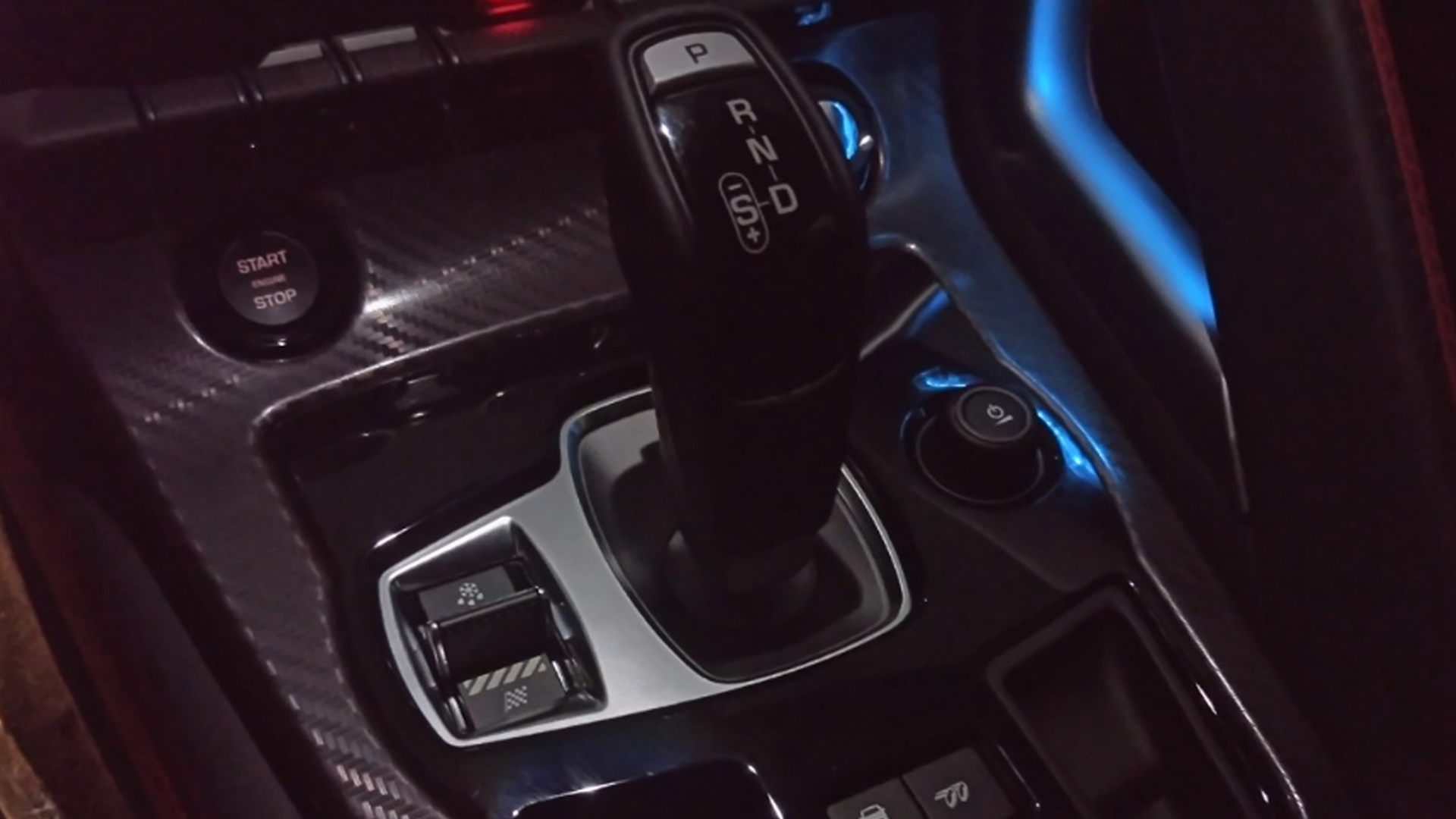 It should immediately be apparent that left foot braking has far more potential for benefit in an automatic car than in a manual, as having one foot do nothing while another does two things is at the very least inefficient.

Left braking makes sense in an automatic, and depending on who you talk to, may even be safer. Mistakenly pressing the wrong pedal in a given situation is responsible for a surprising number of accidents – and is believed to be hugely underreported as instances are often bundled under driver error along with everything else.

Having one foot on each pedal would drastically reduce the likelihood of this happening as you have a constant feel of where each pedal is, with no need to find it again hastily during a developing situation.

There is also a slight benefit in the reduction in time it takes get a foot onto the brake pedal in an emergency. Those saved fractions of a second it takes to move your right foot from the accelerator to the brake could make all the difference.

The continued use of right foot only pedal control is likely now only continued as a by-product of how driving a manual transmission is taught – which has a legitimate reason for continuing that way. There used to be a very good reason for why automatic transmissions were operated with one foot only too.

Simultaneously pressing down both the brake and accelerator was bad for the car. Most notably because it would damage the expensive automatic transmission through the increased stress of working it harder as it tries to overcome the extra braking resistance.

Advances in vehicle technology have now circumvented this problem with the Brake Override System (BOS), which detects simultaneous pedal depression and prioritises braking over acceleration by cutting power to the engine.

BOS will actually reduce the extent to which left foot braking can be used too. Even though it can detect when both pedals are being applied together intentionally, it will still cut in if they are held down together for longer than half a second or so.

The case for left foot braking in manual transmissions is far more tenuous. With minimal benefits and large amounts of practice needed to use it safely, the time may well be better spent improving other areas of an individual’s driving for a greater benefit.

Operation of the additional clutch pedal is the obvious sticking point, and the technique simply switches the complications of using one foot for two pedals from the right foot to the left. The debate is whether the slight benefits gained are worth the effort of unlearning years of habit.

Use of the clutch pedal doesn’t involve much finesse, it’s a simple up and down motion. Brake and accelerator control is a far more variable operation, with a greater level of control needed for both. It can take a long time to train your left foot to have that same level of control and smoothness.

The frequency with which you will need to use left foot braking in every day driving is also significantly less than the instances where you will need to have a foot on both the brake and clutch – which means you end up having to switch back and forth between positions. This can lead to mistakes, particularly in the beginning, as habit and muscle memory try to take over and then subsequently become muddled.

The benefits are largely limited to high speed cornering, where there is no need to down shift and lifting the accelerator would result in excess weight transfer to the front of the car. By moving your left foot across to the brake and gently touching it while still keeping the accelerator down, you can turn into the corner easier without losing much speed.

Needless to say, the instances where this is needed on normal roads are extremely limited.

Where left braking truly excels is in motorsport where the high speeds mean quicker reactions to the changing driving conditions are hugely beneficial. Being able to flick back and forth between throttle and brake allows the driver to make small corrections to the car through the corners and set themselves up for the optimum corner entry and exit positions.

It is used to great affect is in Rally racing, where many rally drivers make extensive use of left foot braking as they take corners at extremely high speeds.  Their feet constantly dance back and forth between the pedals to keep the car on the very edge of performance, before switching back to change through the gears.

Combined with a very tough sequential gearbox, it allows them to spend a minimum of time with their foot on the clutch pedal and more time delicately balancing their car around the course - with some transmission set ups allowing them to not use the clutch pedal at all.

In this video, the late Colin McRae demonstrates a variety of racing techniques, with Left Foot Braking covered at 2.00mins. Throughout the video the frequency with which he makes constant adjustments to the pedals highlights the need to use both feet to control the vehicles speed.

Left foot braking isn’t without its downsides and will have a negative impact on certain parts of the vehicle, reducing their life span.

More rapid degradation of braking components, particularly the discs and pads, is a certainty - as well as increased wear on the pedal mechanisms themselves. Additionally, the increased resistance will not be welcomed by the entire power train itself, which may fail sooner.

It will also increase fuel consumption, as some of the energy converted under acceleration is immediately wasted to overcome braking resistance. For reference, Le Mans 24hr racing teams claim it results in an entire extra pit stop being necessary over the course of one of their races.

Like most advanced driving techniques, left braking in a manual transmission is only beneficial in racing scenarios and not for the average commute where it will likely lead you astray and somewhere you don’t want to be.

Automatics however can benefit significantly from the technique as it makes use of otherwise wasted capability, potentially improving safety and responsiveness to driving hazards.