Changing How We Speak About Automated Vehicles

Whether you’re tantalised or terrified by the prospect of “self-driving” cars, one thing’s for certain – automotive technology is working hard to assist drivers and reduce their on-road workload.

The exact nature of these developments, however, are not always as clear as they may seem – and arguably, the confusion is down to semantics.

What was once known as the ‘Self-Driving Coalition for Safer Streets’ has now re-branded to ‘AVIA’ – or the Autonomous Vehicle Industry Association. The group, which works with lawmakers, regulators and the public, endeavours to promote the safety and societal benefits of autonomous vehicles (AVs) – and it soon became apparent that the ‘self-driving’ moniker was doing them few favours.

AVIA was founded in 2016 by a host of automotive powerhouses including Ford, Lyft, Uber and Volvo. By lobbying lawmakers, they hope to pass legislation which is beneficial to the further development of AVs; and of course, this relies heavily on a favourable public perception.

The term ‘self-driving vehicle’ is largely inaccurate when used to describe today’s AVs, yet these titles are often used interchangeably.

An ‘automated vehicle’ doesn’t necessarily drive itself. Current examples of road-ready AVs use advanced driver-assist systems to control some of the car’s functions. They still require human supervision.

However, in the mind of many, an ‘automated vehicle’ is one that weaves through traffic while its passenger snoozes at the helm – creating a host of fears and criticisms.

Pressure to standardise the language used to describe autonomous driving has been growing. 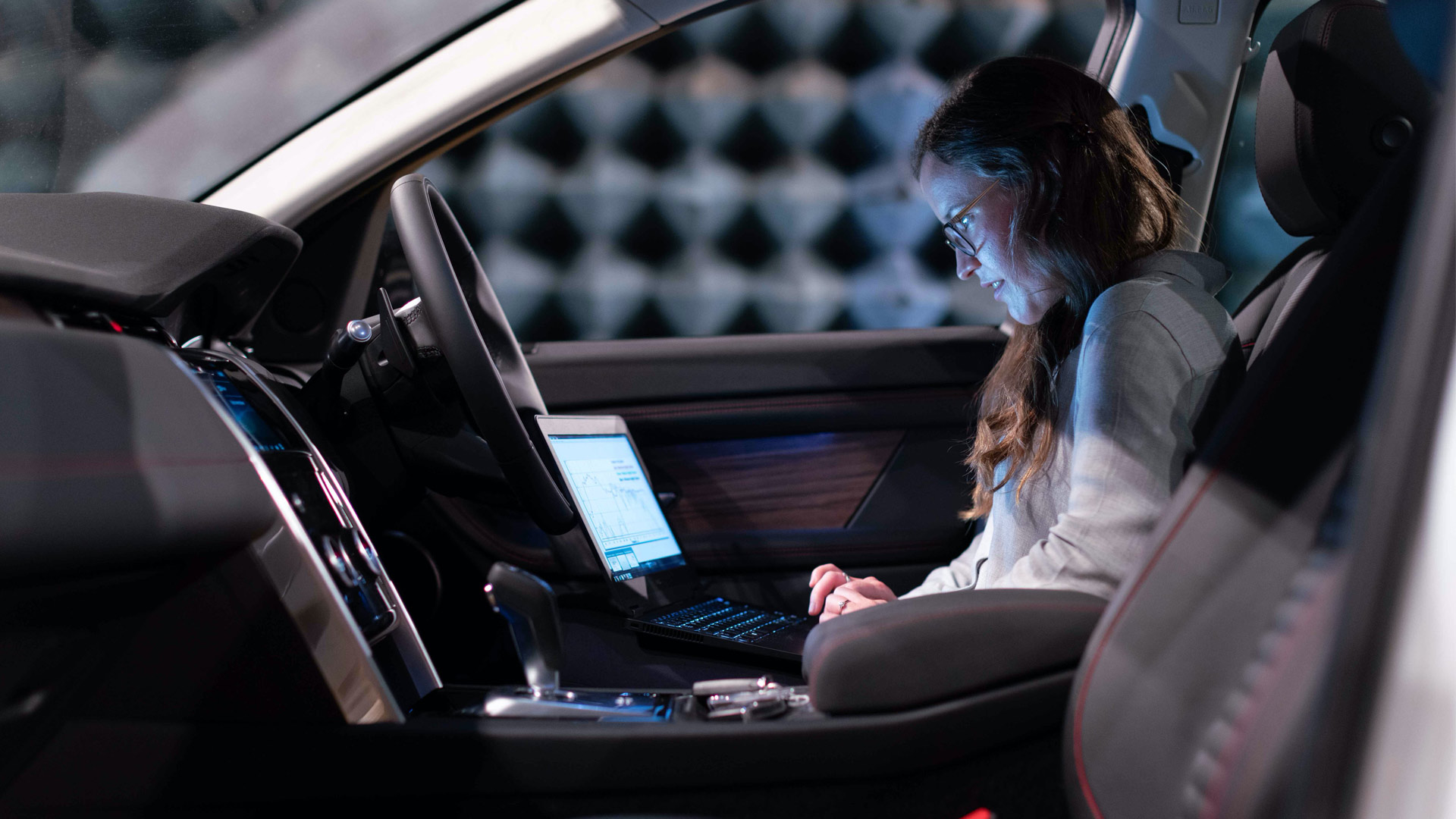 Autonomous vehicle technology will only continue to develop as per market demand. If public cynicism grows, the viability shrinks – and so will any government backing, or wider investment. 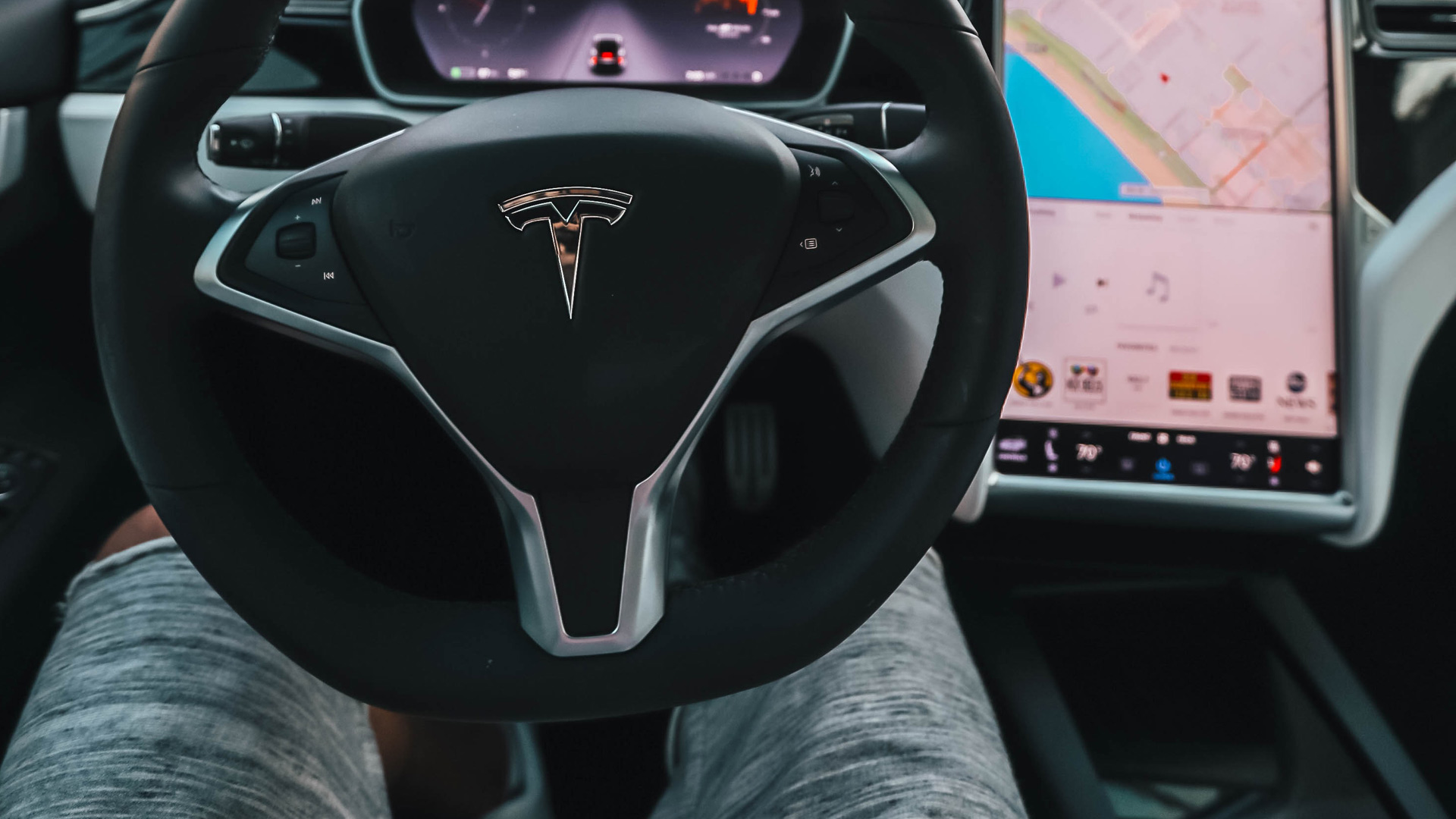 You won’t find a level 4 or 5 car on the market today, but the former levels are currently in production (albeit with a hefty price tag for a vehicle with Level 3 capability). From this levelling system, it’s clear that any car regarded as truly ‘driverless’ is not showroom-ready.

For manufacturers, it’s important that consumers recognise these different strands of automation.

All automated features on current production vehicles require driver input. None intend to be self-reliant.

What’s in a name?

It’s vital that the messaging around driver-assist technology becomes tied to ‘automation’ and not any wider term which implies relinquished control.

By taking the emphasis away from an umbrella term of ‘self-driving’ technology, motorists can gain confidence in the automation available to them. They’ll see the features for what they truly are – an increase in both driver safety and convenience.

As public trust begins to grow, this interest will serve a green light for further development – which is precisely what groups like the newly-named AVIA are trying to achieve.

By committing to more precise messaging across the segment, it’s hoped that education and promotion around AVs will grow positively – and, with a bit of luck, encourage more drivers to consider it on their next visit to the sales forecourt.

MAT Foundry group are a leading manufacturer of grey and ductile iron car components, assisting the automotive sector to develop and grow. To learn more about us view our products or contact us today.