Since 2014, June 23rd has been known as Women in Engineering Day. An occasion intended to herald the achievements of female engineers’ past and present, it also focuses attentions on the future and ways in which to cut a long-standing gender gap.

A host of opportunities exist for young ladies looking to carve out a career in the engineering or manufacturing sectors. And publicising that fact has become a priority.

As fate would have it this year’s celebration coincides with the centenary of the Women Engineering Society. At the height of the First World War the lady of the house was encouraged to step up and assume traditionally male responsibilities, freeing their husbands to join the armed forces in the process.

Come the end of the fighting however, the emancipated were generally expected to leave the workforce and make way for our returning heroes.

Such backward thinking spawned WES, which now operates as a charity and professional network for women engineers, scientists and technologists.

Their primary objective? To offer inspiration, support and professional development.

Evidently women engineers don’t lack for support, but how many do they number?

Despite best efforts women remain woefully underrepresented in the industry, something we've written about previously. At last count they made up just 12% of UK engineers, the lowest percentage anywhere in Europe.

To compound matters, the pipeline is hardly overflowing. Indeed, just 8% of current engineering and manufacturing apprentices are female.

Such paucity threatens to have a major impact on economic growth and financial stability. Remember that Britain is in the midst of a STEM skills shortage, with as many as 1.8m new engineers and technicians required by 2025.

No wonder the government is urging women of all ages to consider this career path, mindful a dearth in talent could cost businesses up to £1.5bn in recruitment every year.

But why would they? 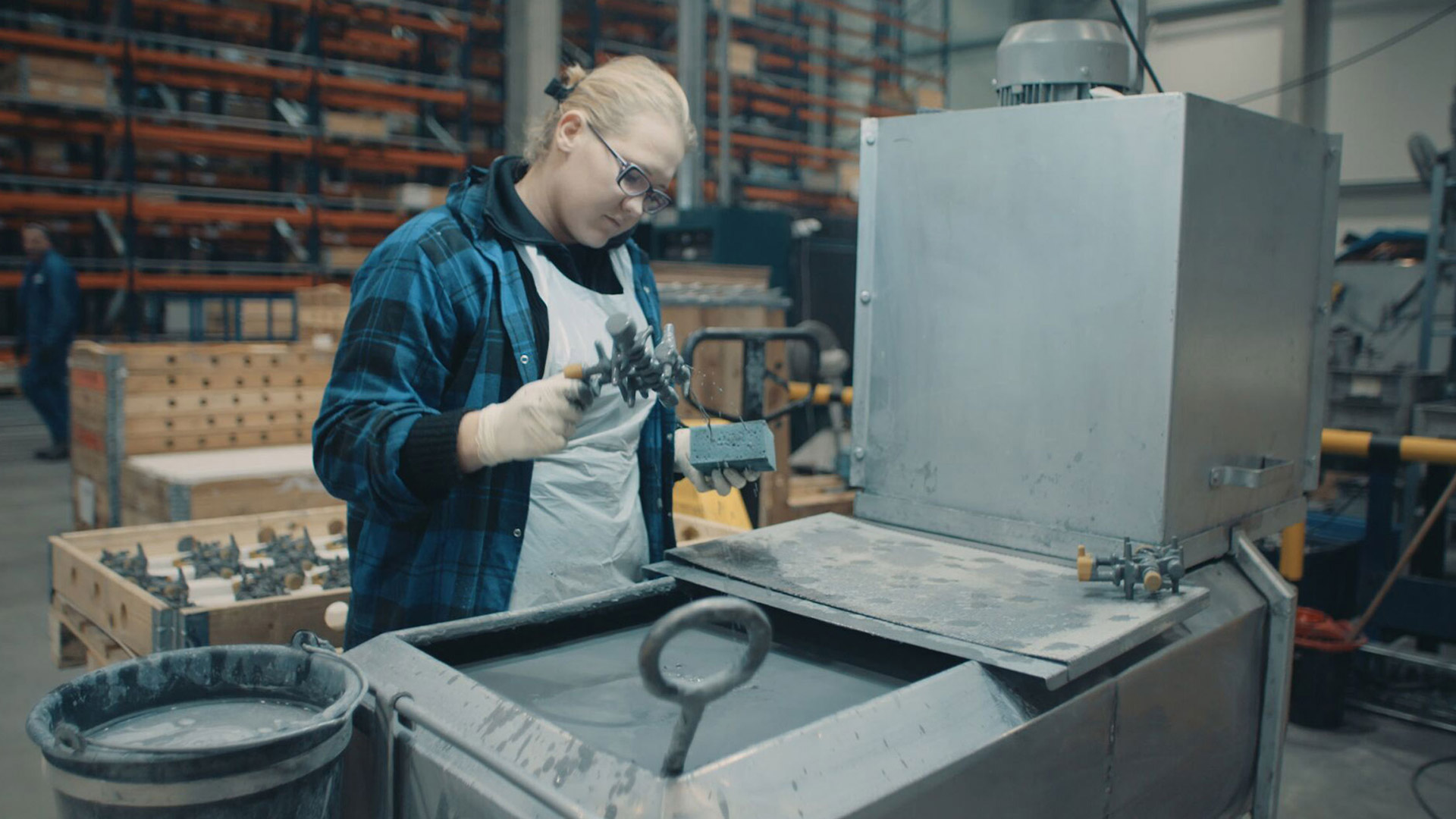 Indeed, career satisfaction amongst female engineers is high. More than 80% declared themselves ‘happy’ or ‘extremely happy’ with their career choice according to the Royal Academy of Engineering. Moreover 98% find their work rewarding.

It is hoped such figures will encourage an uptake in apprenticeships, along with news the pay gap is rapidly closing. While the disparity for the sector as a whole stands at 18.7%, first salaries for graduates differ by just 1.19%.

The likes of WES CEOP Elizabeth Donnelly believe – slowly but surely – the tide is turning.

Back in 1919 there were after all no female engineers. 50 years later women represented half a percent of the workforce. Fast forward to today and that figures has reached 12.3%. While there remains some way to go, progress is being made.

“Now, we’re beginning to make quite considerable inroads, so it’s an exciting time to join a sector that will change radically over the next 50 years” said Donnely.

“And as more women enter the sector, I think we’ll see the pay gap at director level closing. Ongoing activism and pressure from young women mean it’s likely to reduce quite dramatically, I suspect, over the next 10 years.”

#TransformTheFuture was the hashtag for this year’s celebrations but doing just that means plugging what has been described as a ‘leaky pipeline’.

As many as 46.4% of girls aged between 11-14 would consider a career in engineering. This drops quite dramatically however between the ages of 16-18, when a lowly 25.4% contemplate that route.

When it comes to A-level physics meanwhile, just 22% of students are girls.

Arresting such an alarming drop-off is of paramount importance, particularly given the potential of those same students.

For girls outperform boys in engineering fields of study. With the exception of chemistry, more achieve A*-C grades in Stem A-level subjects generally.

This naturally translates to university where 80% of female engineering students achieving a first or upper second-class degree compared with 74.6% of male peers.

The talent is clearly there in abundance, the challenge is nurturing it. 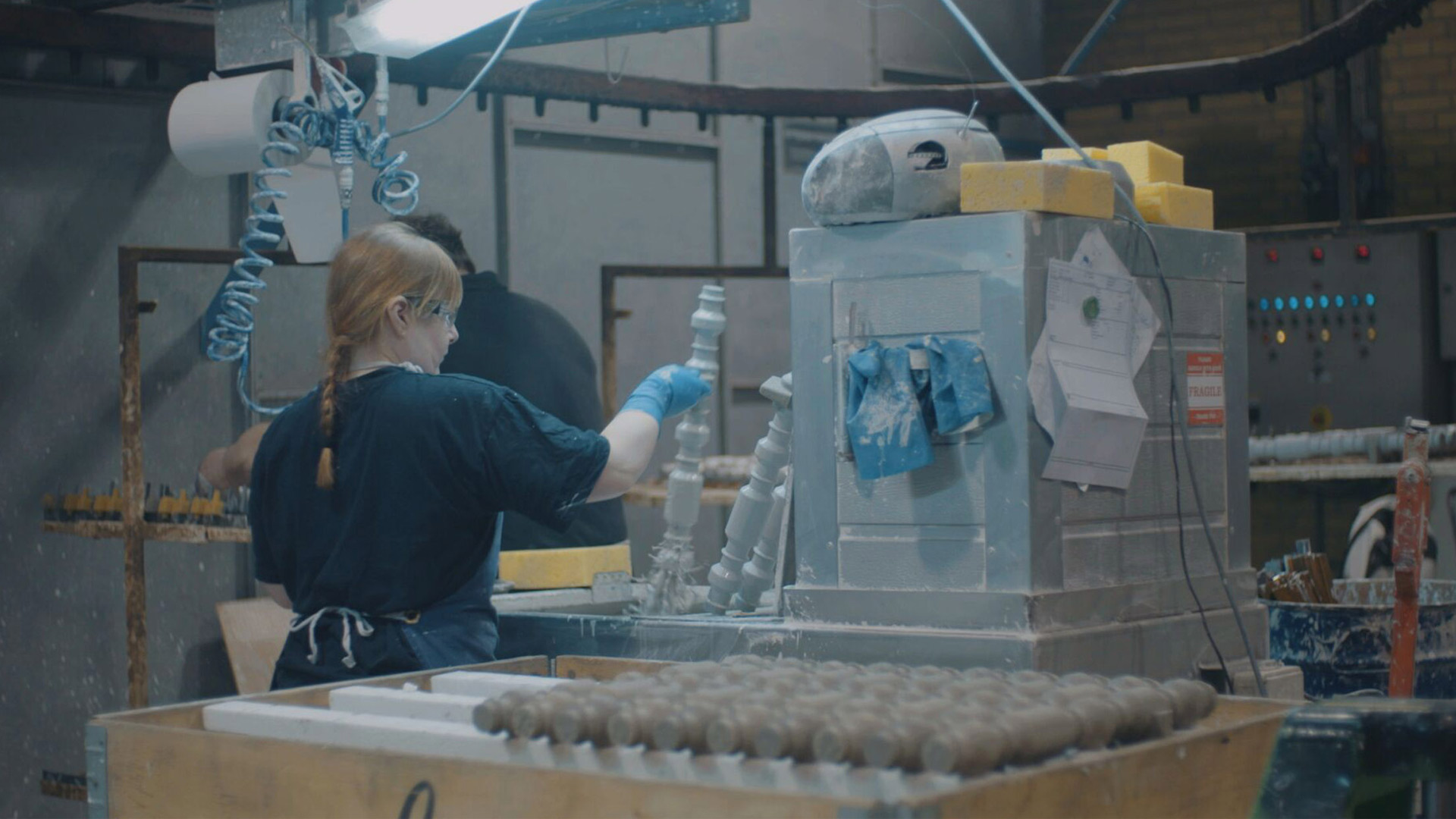 The answer it seems lies in education and abandoning stereotypes. Professor Karen Holford is Deputy Vice Chancellor at Cardiff University but was also recognised as one of WES’s most influential female engineers in 2016. She believes there is an emphasis on schools to buck the trend.

“The stumbling blocks are there from a very young age, such as girls not being given toy trains and cars to play with. It may sound like a small thing, but unconscious stereotyping is still holding girls back, without them even realising it.”

Elsewhere more is being done to broaden the appeal of a career in engineering. Award winning chartered electrical engineer Kerrine Bryan has taken it upon herself to release career themed books, including My Mummy Is An Engineer.

In a similar vein the prestigious Recognising Women In Engineering Awards is doing its bit to shine a light on rising stars spearheading gender diversity. Seven females were crowned in the fifth ceremony this May.

The MAT Foundry Group is committed to promoting women in engineering and offer career opportunities across our production facilities. Our career paths are diverse and rewarding and come with excellent future prospects. To learn more about how you can study for a future in engineering with us click here.

The fact only 1 in 5 jobs are held by women in the wider engineering sector suggests there is a long way to go before the gender gap that remains a chasm is closed. That said 2019’s International Women In Engineering Day hinted at changing attitudes and perceptions alike. The hope is slow progress will soon be accelerated.

Women in Engineering (And Why They Are Needed)