If you’re a fan of loud aesthetics but your sensible side has stopped you from investing in a dazzler at the dealership, this study by iSeeCars might be the eye candy you’ve been looking for.

Cars in unusual colours like yellow, orange and purple are more likely to retain their worth than traditional shades like silver, black and white.

Auto analysis site iSeeCars.com conducted a study of 650,000 sales of three-year-old used cars to determine how colour affects their rate of depreciation.

The average depreciation of the used vehicles sat at 15%, but for harder-to-find hues, the percentage was far lower – indicating a greater value at the point of sale:

Why do unusual car colours hold their worth on the used market? 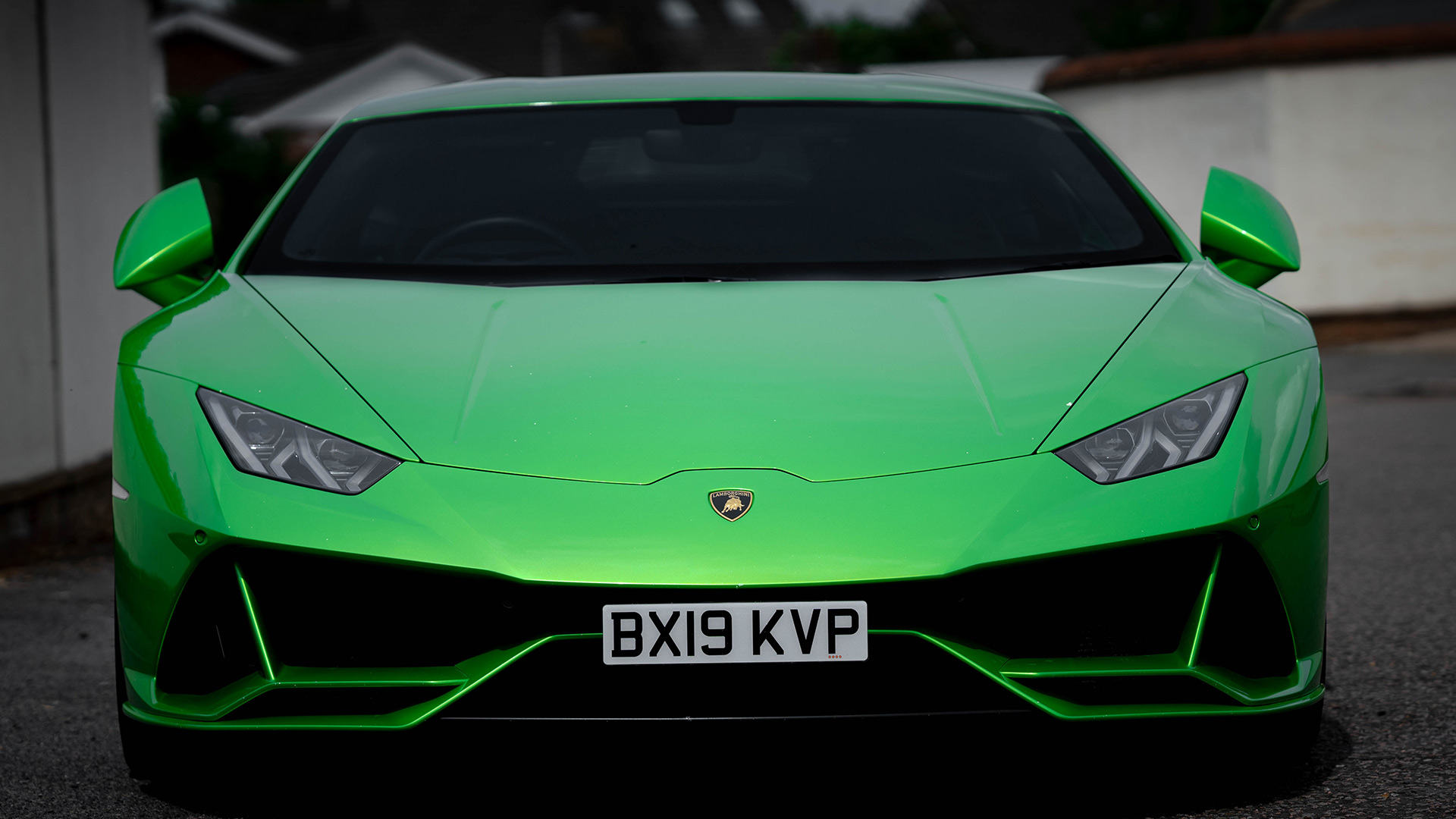 It all comes down to rarity value.

You’re far less likely to see yellow, orange or purple cars on the forecourt. If that’s what you’re holding out for, you’ll consider paying a premium when it appears.

Whether these statistics will result in automakers offering a wider range of options remains to be seen (one could argue that increasing numbers of ‘rare’ colours will only take away their primary selling point). However, it could prove advantageous for used car dealerships to consider the long game and bid on unusual stock, leaning on the knowledge that niche sales could be more lucrative.

What are the most popular car colours in the UK?

As a whole, vivid colours aren’t dominating the market. They’re rare for a reason.

In 2020, the UK’s new car sales demonstrated that the most popular colours were:

Often associated with ‘tasteful elegance’, monochromatic shades allow many drivers to play it safe with their choices, while also hinting at sophistication and luxury. With many businesses opting for non-controversial colours for their fleet, one could also argue that the ‘executive prestige’ of company car ownership plays a part in the trend, too.

New technology could hold the key to more adventurous aesthetics, with less risk. 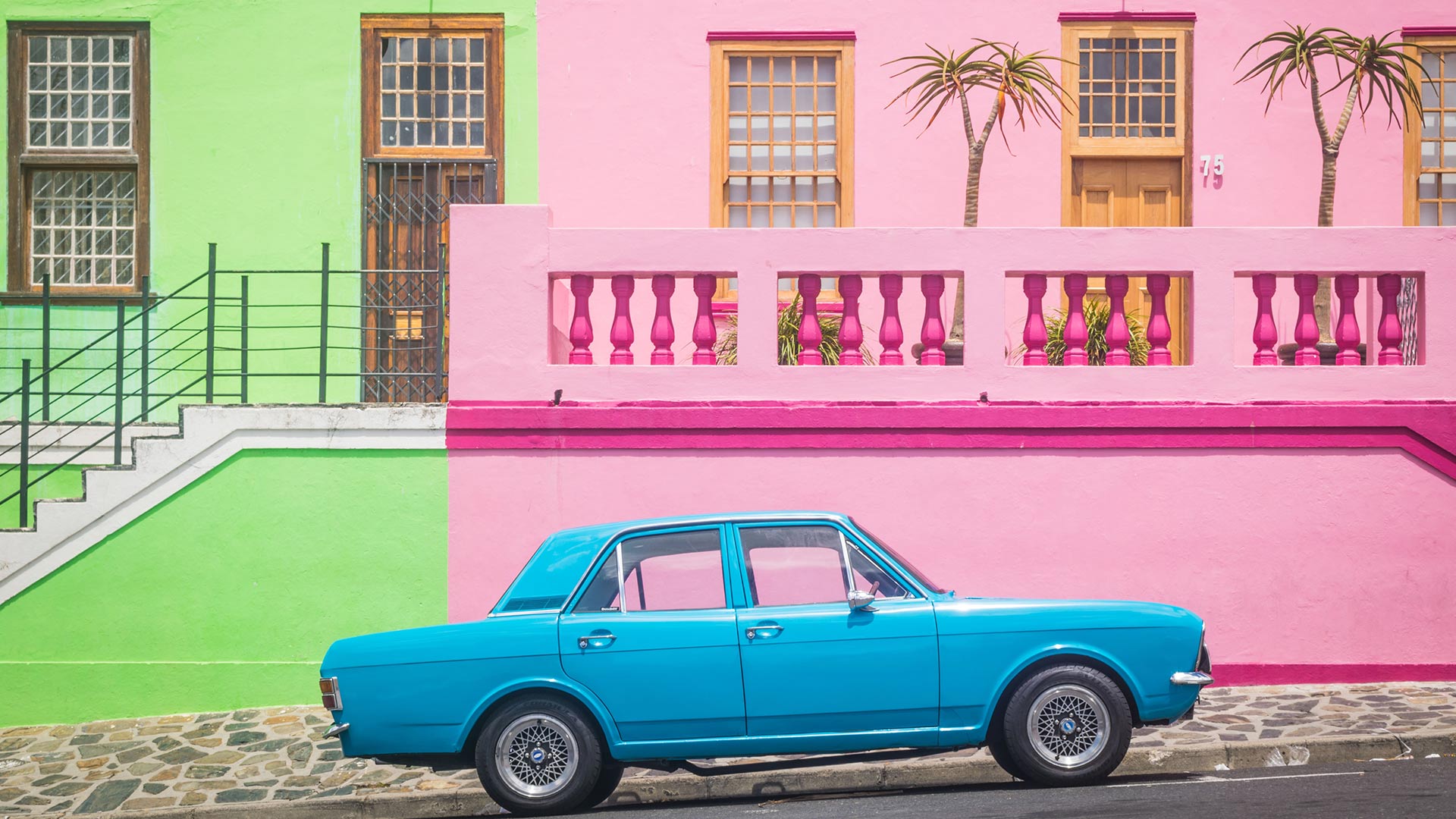 Showcased at the Las Vegas CES Show in January 2022, the BMW IX Flow unveiled previously unseen levels of personalisation, thanks to its touch-of-a-button colour change.

Laminated with an electrophoretic film containing microcapsules the diameter of a human hair, the body of the IX Flow reveals different coloured particles, which are only visible when an electronic field is applied. This results in a digital colour transformation, opening up entirely new possibilities for drivers who want their exterior to suit their shifting mood.

Although this technology isn’t quite road-ready, it’s certainly something to look forward to (… especially if you’re somewhat indecisive).

Revealed: The Country That Produces The Best Cars